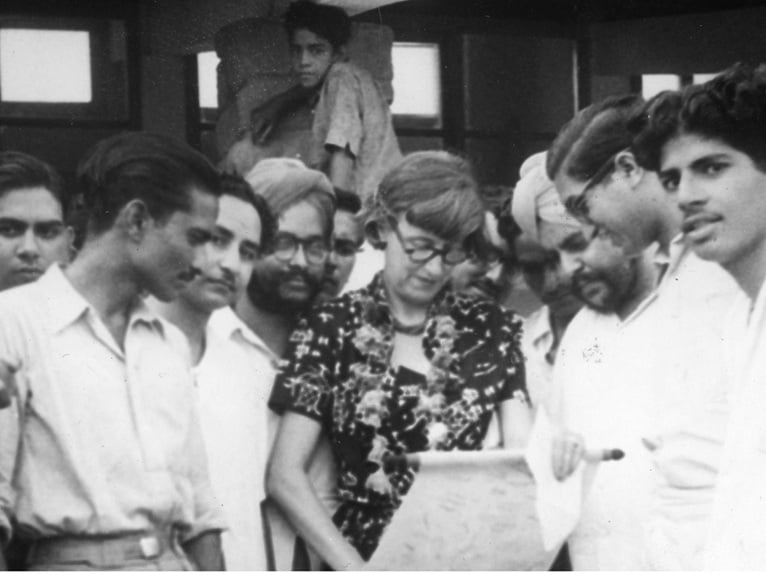 Just one year ago Zaha Hadid, in a interview with the Observer newspaper, spoke out against "misogynist behaviour" in the UK.

But what has changed in one year?

According to the latest statistics published in the Architect's Journal the situation has apparently improved, at least reading the figures, but in reality numbers are not enough to “feel” a real change.

"The number of female construction workers rose by almost 14 per cent to 263,000 in the final three months of 2013, according to figures released by the Office for National Statistics.
The proportion of self-employed women in the construction industry was also up by 22 per cent, rising to 32,000. Despite these optimistic figures for the construction sector, the ratio of female architects has remained largely static for the past four years. According to the RIBA, just 16 per cent of chartered members are women."

The statistics pick up in occasion of the third edition of the Woman in Architecture Awards, won this year by the founder of Mecanoo Francine Houben, also showing other aspects of the problem like sexual discrimination and salaries.

The situation is even more embarrassing when you see the BBC taking out Patty Hopkins from the photo group in the third episode of the series The Brits Who Built the Modern World, leaving just the five male protagonists of “the history of UK architecture”. 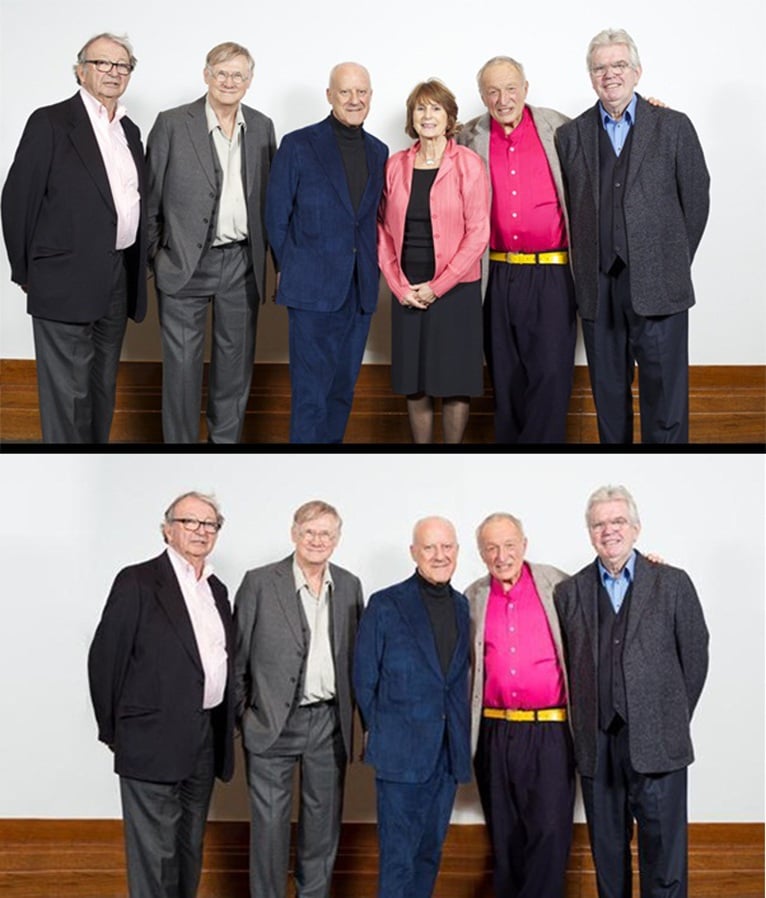 I tried to get a better understanding of what these numbers mean and of the aim of the award with Laura Mark one of the coordinators of the initiatives and a member of the AJ's editorial office.

How did the idea come about and what was the urgency for creating an award to highlight the debate regarding the role of woman in architecture?

The AJ Women in Architecture campaign, of which the awards are an integral part, was born out of a challenge to the Architects’ Journal from architect Barbara Weiss. Her idea was initially to create a power list of women in architecture. In response to this, our first dedicated issue published in January 2012 profiled more than 60 female, directors, partners and founders alongside revealing the results of our groundbreaking survey into the profession. This grew into a campaign to raise awareness of the latent status quo of sexual discrimination and unequal pay for women in architecture.

The awards were launched at the same time with the aim of raising the profile of women working in the profession and to create role models for young women in practice. Through promoting women architects our ambition is to increase the status of women in the profession.

Do you think that there will come a day when we will not need an award to recognize the works of women?

I hope so. But until then the annual awards raise the profile of talented women architects, publishing and promoting their work and increasing their visibility in the profession.

The awards also promote all the shortlisted architects as aspiring role models for others in the profession. Young women we have spoken to often feel at a loss to name inspirational female architects, other than Zaha Hadid, and through promoting the work of so many talented women we hope to change this. 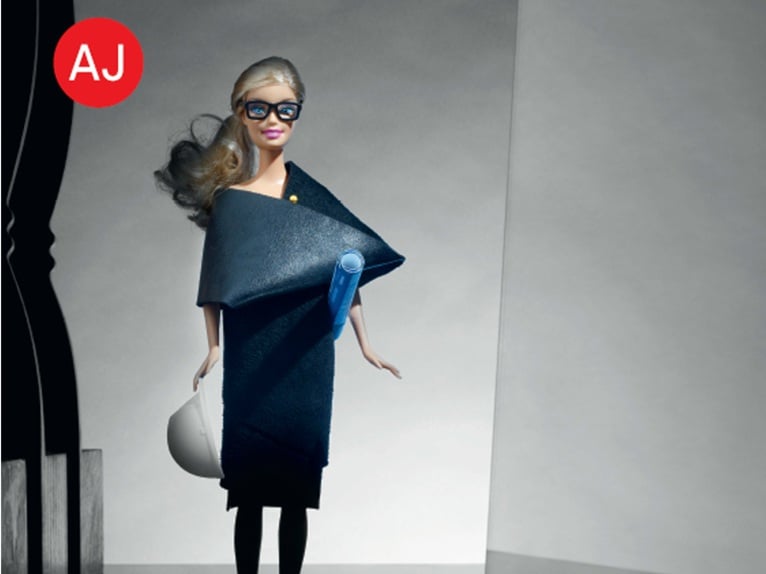 According to the article of Maria Smith for The Architectural Review: “The women-in-architecture conversation has become stuck on issues of poor working conditions, straying over to parenthood that brings it right back into poor working conditions again. If we can’t break free of this cycle then the debate will inevitably deteriorate from ‘why do women leave?’ to ‘why do men stay?’” Is that true in your opinion?

I think the women in architecture issue is complex and about much more than working conditions and having children. The debate doesn’t stop there. We also need to look at the role of women, respect for architects, and the numbers of women in senior positions. Many of the problems affecting female architects are also affecting their male counterparts. 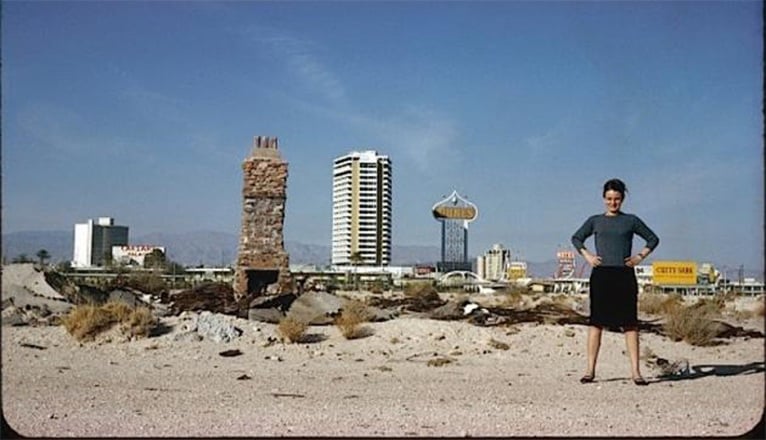 With this initiative you have had the opportunity to meet many women involved in the discussion, who is the one that stands out most for you and why?

Denise Scott-Brown. Her work is vast – not just designing buildings but producing fantastic research on architecture and the state of our cities.

She gave the keynote address at our second Women in Architecture Luncheon and was thoroughly inspiring. Her words suggested that women architects should embrace ‘feminist awareness’ in the fight against glass ceilings. Scott-Brown is a role model for all women working in the profession.

She was overlooked by the Pritzker jury in 1991, when it recognized just her partner Robert Venturi for work which they had produced together. And despite re-opening the debate, with the jury forced to consider whether to retroactively recognise her contribution, she still missed out on the prize. But this has changed history with a number of architecture awards changing their rules to make it easier to recognise collaboration.

Her determination, grace, and amazing insight into our cities, should be an inspiration for any architect.