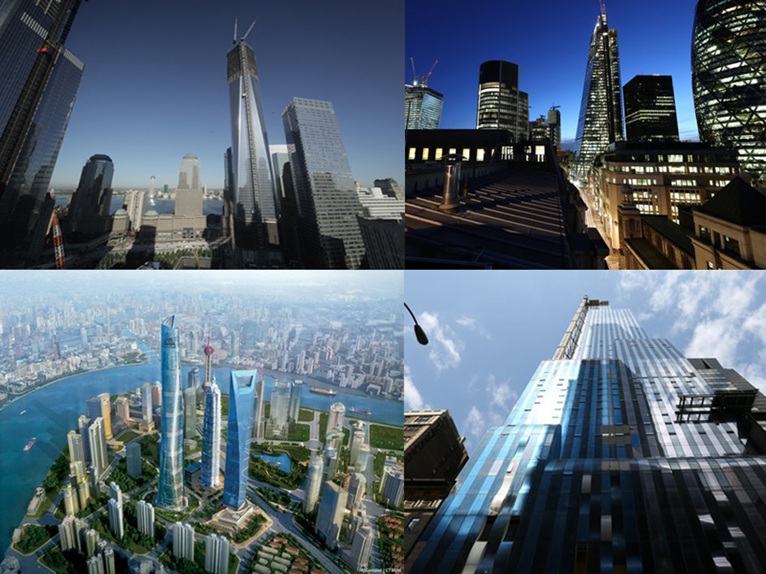 On 26th February the 4 part Blink films UK documentary called “Super skyscrapers” comes to an end. Aired first on the US channel PBS (Public Broadcasting Service), the series has tackled the sticky question of shrinking urban space and the need to build higher and quicker than ever before, while creating greener and more liveable buildings, pushing the limits of engineering into a new dimension. 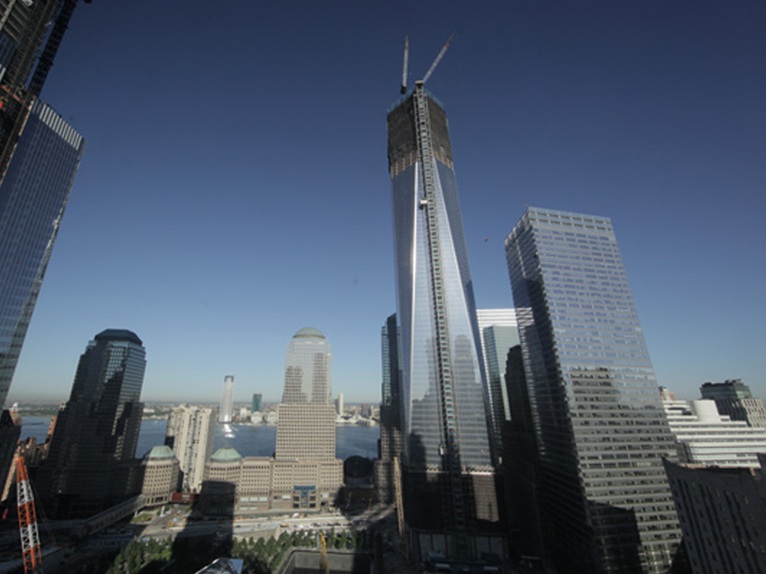 The first part of the documentary focussed on the One World Trade Center - Freedom Tower, the tallest building in the western hemisphere, Designed by renowned architect David Childs of Skidmore Owings & Merrill LLP architects and Daniel Libeskind and engineered to be the safest and strongest skyscraper ever built. 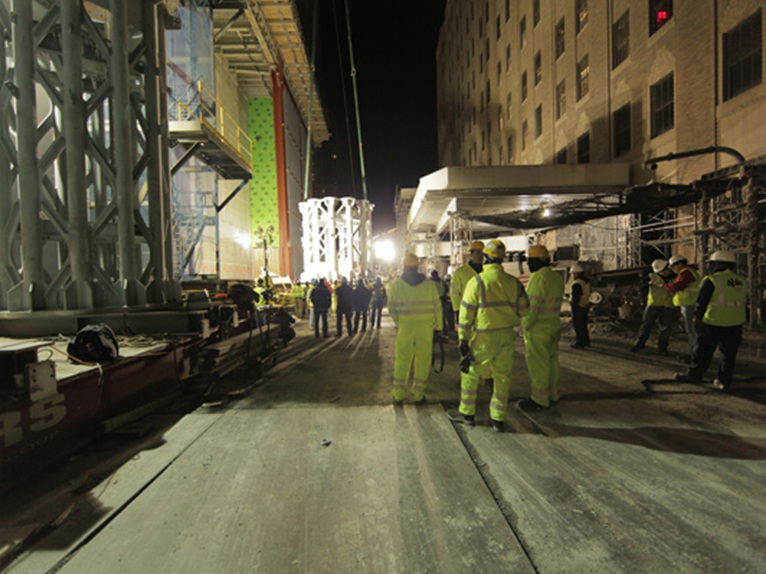 It followed the final year of external construction which culminated in it reaching 1,776 feet (a symbolic height recalling the year of the signing of the US declaration of independence from Britain), thanks to the spire declared by a committee of architects to be a permanent part of the building and thus contributing to its height. 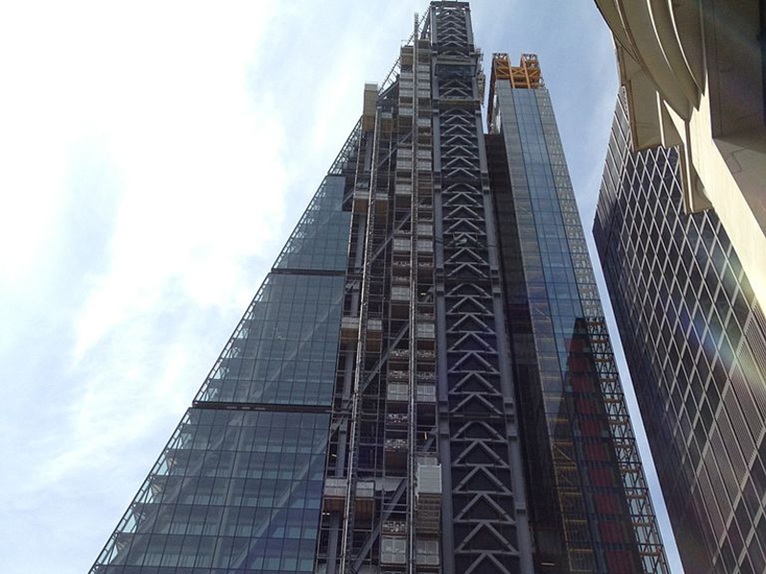 The second part “Building the Future” took viewers in and around Leadenhall Building, one of the new buildings in London’s recent avant-garde architecture boom which are conventionally given odd nicknames. This one has been coined “The Cheese Grater” for obvious reasons, and was designed by Richard Rogers adjacent to another of his constructions in the “square mile”, the Lloyd’s Insurance building. The construction of this newest Financial Centre show-piece forced the team behind Leadenhall to radically rethink every aspect of the traditional building model: its pieces were constructed off-site, delivered to the location and stacked and bolted together “like a giant Lego set.” 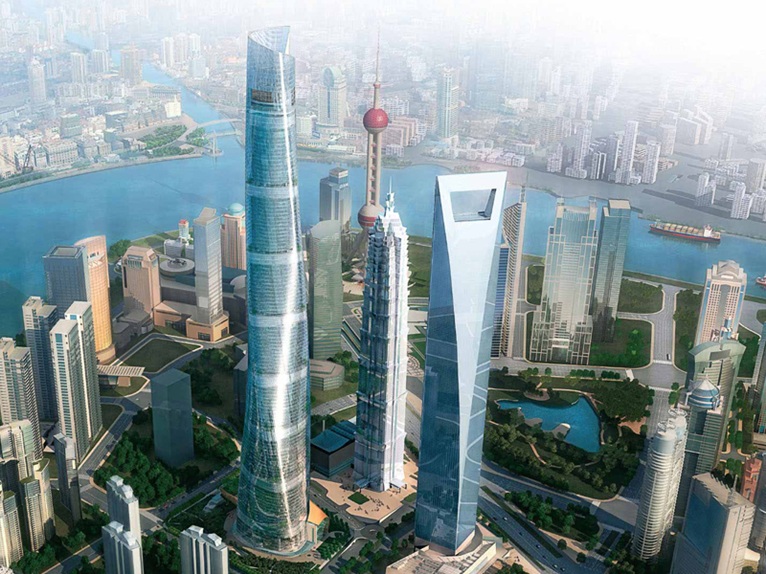 The third documentary was about Shanghai tower, the new Vertical city under construction in the largest city in the world. Designed by Gensler architects, this is no usual skyscraper, it is a collection of businesses, services and hotels in one place fitting in a population of 40,000 into the footprint size of a football field. 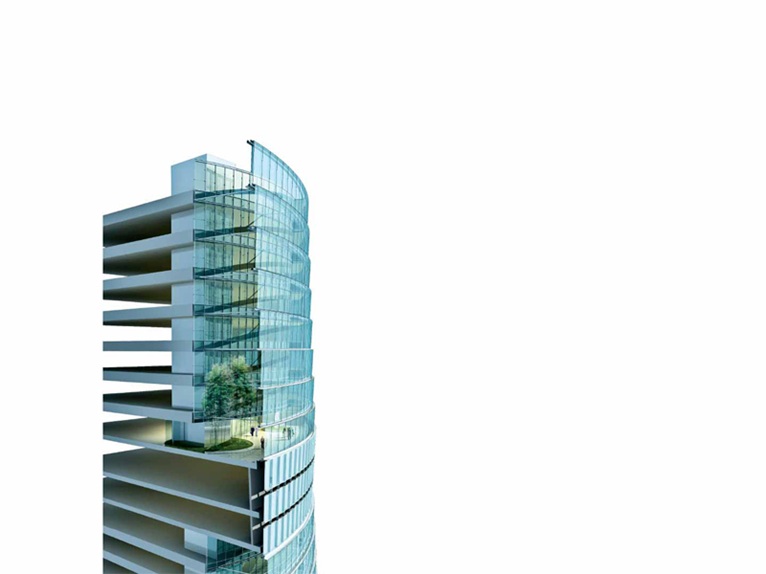 Inside the building residents can work, rest, play and relax in public parks looking up through 12 stories of clear space even making it unnecessary to leave the building! The building consists of 9 zones, each one with between 12 and 15 floors for a total of 120 floors overall, making it the second highest building in the world (after SOM's Burj Khalifa).

The BBC dedicated a special feature to the Shanghai tower in its Horizons series showcasing the answers to the big questions facing mankind. You can watch it here. 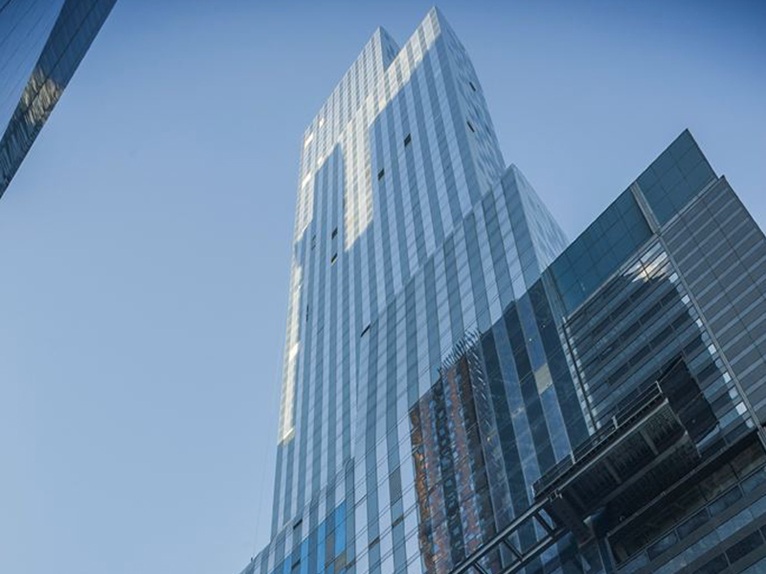 Tomorrow's final episode of Super Skyscrapers discusses one57 Tower in Manhattan, designed by Atelier Christian de Portzamparc, and dubbed “The Billionaire Building,” for the exorbitant price of the apartments (the cheapest 2-bedroom apartment costs between 7.4 and 7.9 million dollars, but prices of a full floor 4-bedroom apartment can reach over 60 million dollars!). The building has now topped out at 1,004 feet and 75 stories, making it the tallest residential tower in the western hemisphere and boasting unprecedented views of Central Park. 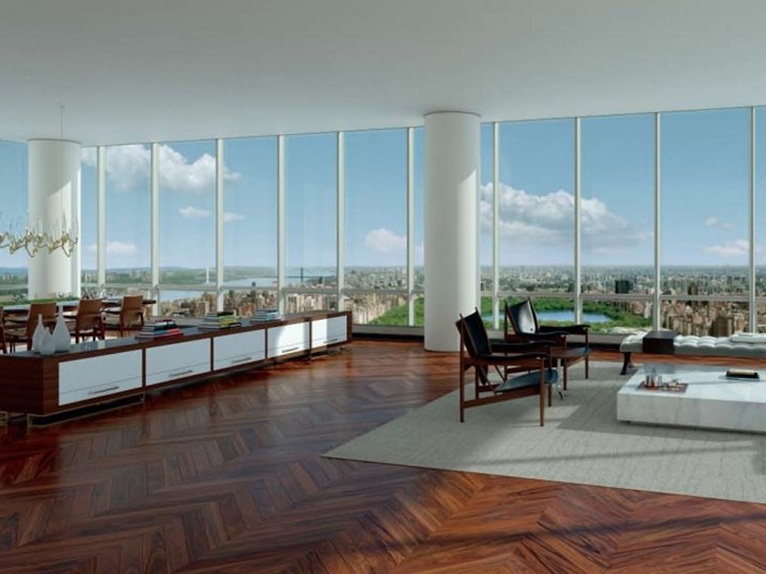 The episode follows the teams tasked with creating, building, designing, and selling New York’s most luxurious and most expensive residential skyscraper. Condominiums at One57 are described as “the most bespoke skyscraper ever built”. 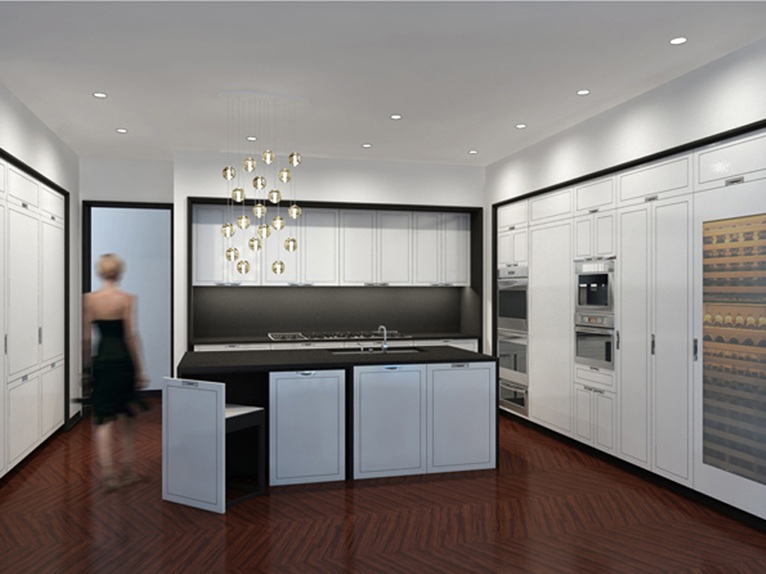 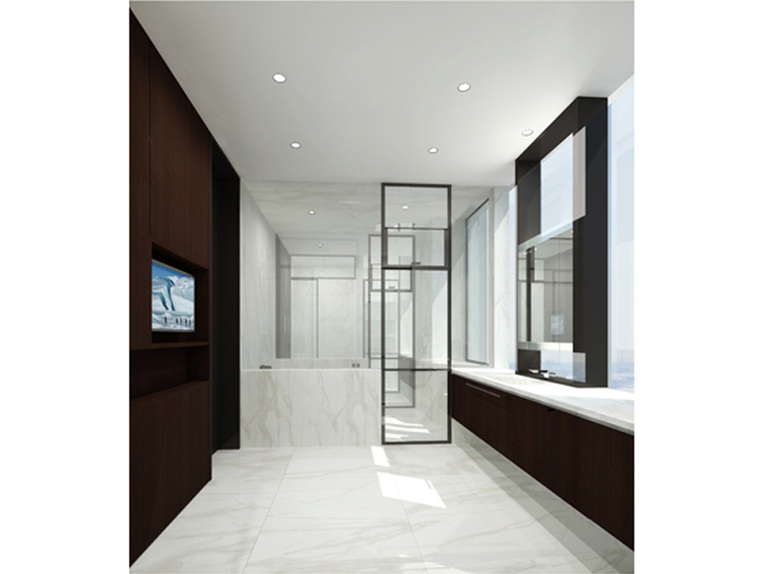 Here is a sneak preview of tomorrow's final episode:

Dan Oliver, executive producer at Blink Films, talking about the documentary said: “It’s clear that a new generation of buildings is rising around the world” .. “They are extraordinarily complex, strong, tall and safer than ever. It was an amazing project to get behind the scenes in various stages of their development. We got an inside look at how today’s ever-improving technology is literally changing the game in construction, and the way global citizens are living their lives.”