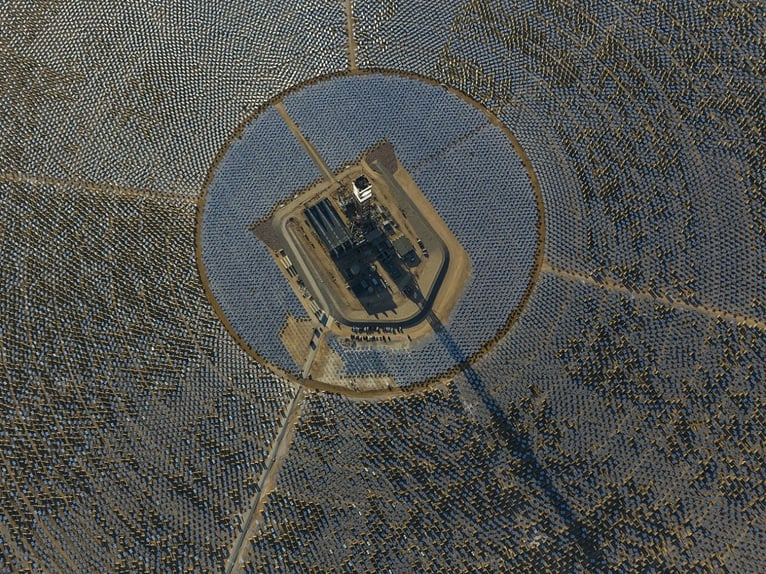 Ivanpah is a joint effort between NRG, Google, and BrightSource Energy. Bechtel is the engineering, procurement, and construction contractor on the project. The project received a $1.6 billion loan guarantee from the US Department of Energy’s Loan Programs Office. The facility achieved commercial operation on December 31, 2013. NRG will be the plant’s operator. 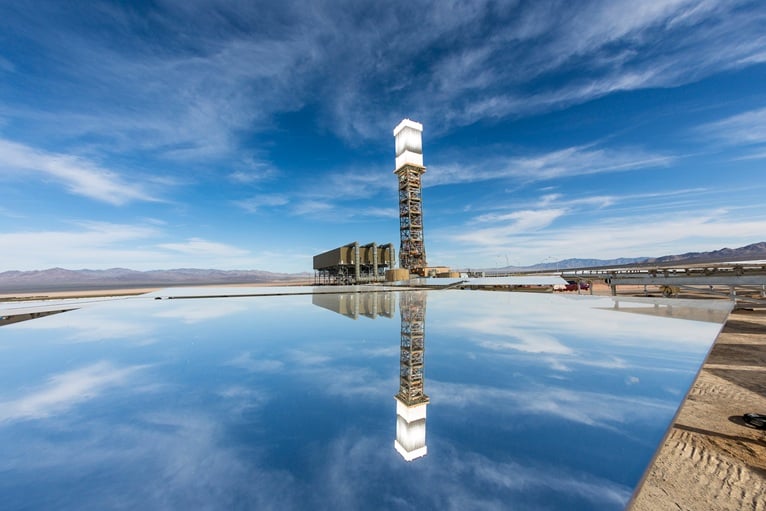 Ivanpah, which accounts for nearly 30 percent of all solar thermal energy currently operational in the US, is the largest solar project of its kind in the world. The project is the first to use BrightSource’s innovative solar power tower technology to produce electricity, which includes 173,500 heliostats that follow the sun’s trajectory, solar field integration software and a solar receiver steam generator. Since breaking ground in October 2010, the project has created thousands of jobs and, at the peak of construction, employed nearly 3,000 site workers who completed more than 8.35 million man-hours. A total of approximately $650 million in salaries for construction and operations is expected to be paid over the next 30 years.

“Cleantech innovations such as Ivanpah are critical to establishing America’s leadership in large-scale, clean-energy technology that will keep our economy globally competitive over the next several decades,” said Tom Doyle, president, NRG Solar. “We see Ivanpah changing the energy landscape by proving that utility-scale solar is not only possible, but incredibly beneficial to both the economy and in how we produce and consume energy. Whether it’s partnering, developing or investing, NRG will continue to provide a diverse set of solutions and technologies to get the U.S. to the ultimate goal of providing affordable, reliable clean energy for everyone.” 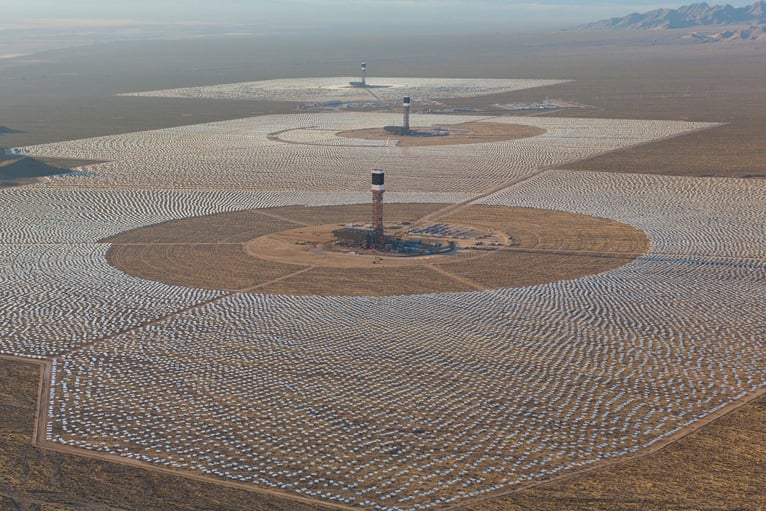 “Achieving commercial operation is a result of a well-coordinated effort between the Ivanpah project affiliates and Bechtel,” said Toby Seay, president of Bechtel’s power global business unit. “Consistent teamwork with a focus on safety and quality is key to executing a project of this size and complexity. It was a privilege to be a part of an iconic project that will bring clean, sustainable power to tens of thousands of households for years to come.”

The solar energy harnessed from Ivanpah’s Units 1 and 3 are being sold to Pacific Gas & Electric under two long-term power purchase agreements, while the electricity from Unit 2 is being sold to Southern California Edison under a similar contract. 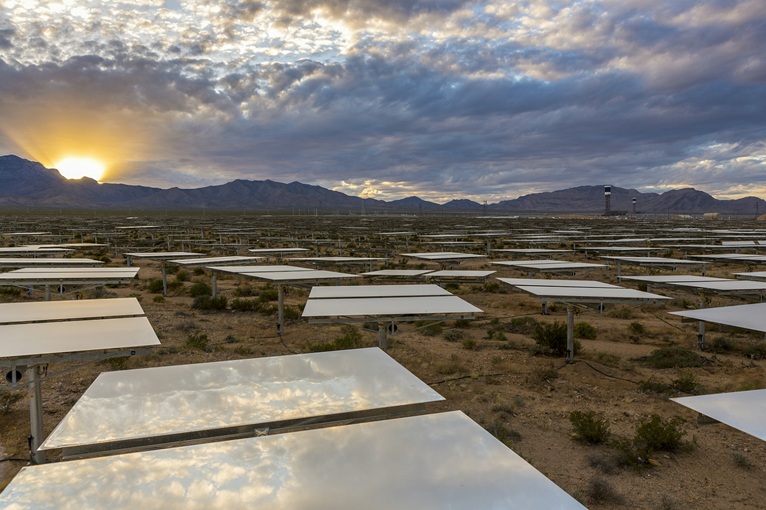 "Congratulations to the Ivanpah team for achieving commercial operation," said Rick Needham, Google's director of energy and sustainability. "At Google we invest in innovative renewable energy projects that have the potential to transform the energy landscape and help provide more clean power to businesses and homes around the world. Ivanpah is a shining example of such a project and we're delighted to be a part of it."

“This is an exciting culmination of many years of hard work by all of our partners at Ivanpah. The completion of this world-class project is a watershed moment for solar thermal energy. With all three units now delivering power to our customers’ specifications, BrightSource has demonstrated its solar power technology at scale,” said David Ramm, chairman and CEO of BrightSource Energy. “This is a great kickoff to 2014, as BrightSource focuses increasingly on international markets and applications for our solar steam technology.”

The Ivanpah Solar Electric Generating System is the largest of 11 operational utility-scale solar facilities in three states in which NRG has ownership interest. Ivanpah is also one of several NRG assets that are subject to a Right of First Offer Agreement between NRG and its publicly owned subsidiary, NRG Yield, Inc.