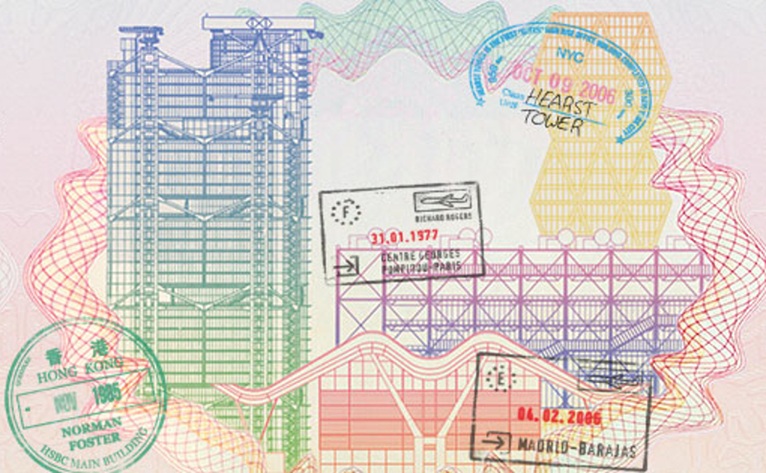 EXHIBITION_The exhibition, The Brits Who Built the Modern World 1950-2012, opened Last Thursday (13th February) in London, at the Royal Institute of British Architects (RIBA). It describes the exceptional career of six architects, who give a face a new prolific generation of architects from the '70s until now, through models, drawings and photos.

All the world recognize in Norman Foster, Richard Rogers, Nicholas Grimshaw, Patty Hopkins and Michael Hopkins and Terry Farrell the key to understand the contemporary British panorama and become the brand of UK around the world. 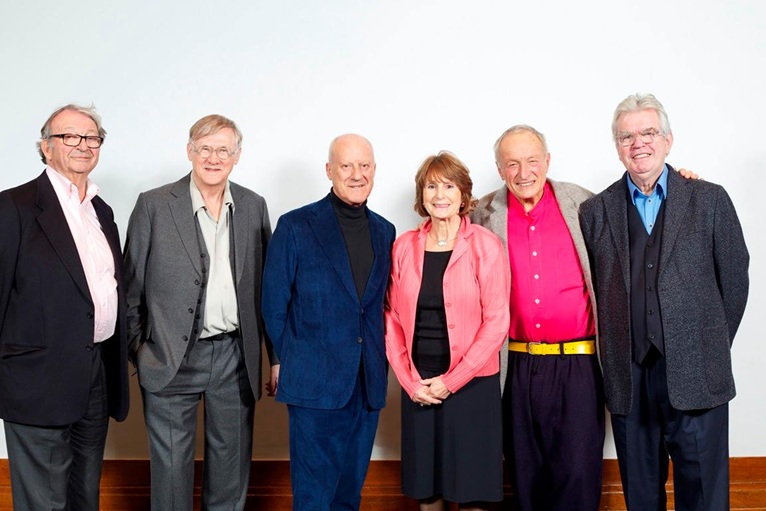 The value of the projects on show, which probably deserve even more space and deeper research, is unquestionable, instead of becoming a kind of propaganda to sell the UK around the world. High tech has probably become a designer trademark representing Britain's spearheading role of the time, but this is no longer true, so more space and opportunities must be left to the new younger generations to reflect what the future of architecture could be. 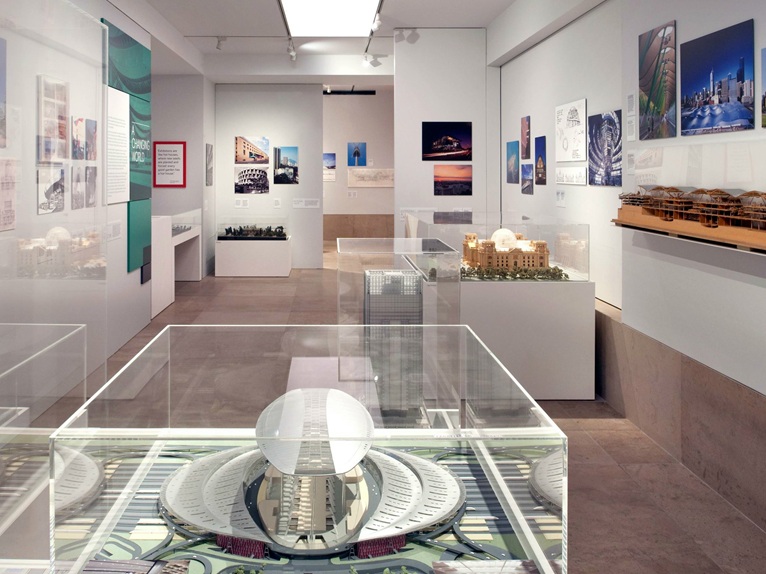 Unfortunately brandization of architecture is not just a problem of United Kingdom. But high tech's characteristic sign is probably the capacity to express power, for that reason we find in the buildings like the Reichstag in Berlin and The Peak in Hong Kong designed by british architects.

A documentary, curated by BBCFour, appears beside the exhibition. From the first episode, this shows the image of a group of young architects with the ambition to genuinely change the world, but without taking themselves too seriously.
With a peculiar British humour, the six tell us anecdotes, misadventures and successes on their way to becoming some of the most important architects in the world. 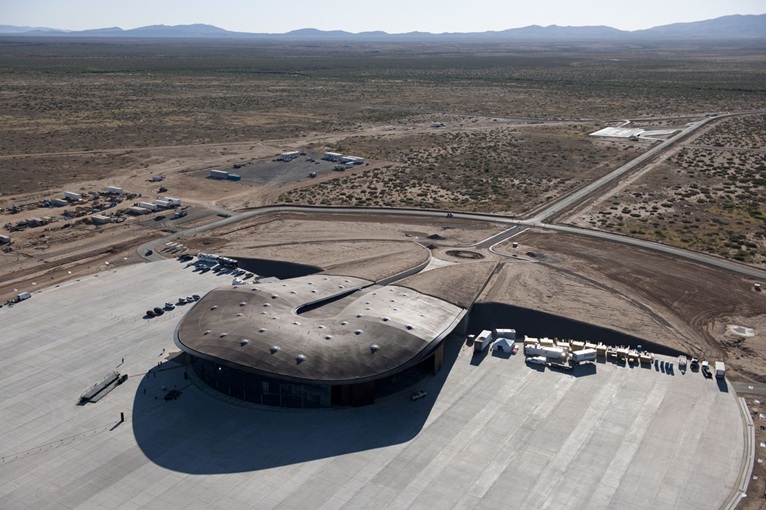