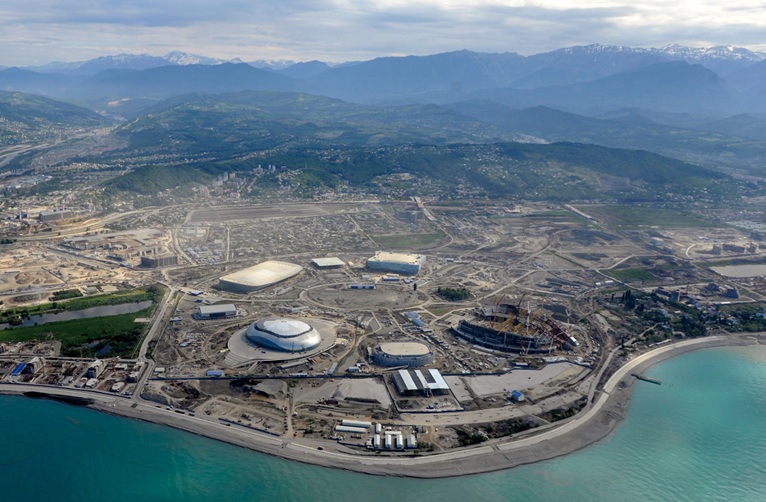 The eyes of the world are upon Sochi.

In June 2006, the International Olympic Committee announced that Sochi had been selected as a finalist city to host the 2014 Winter Olympics and the 2014 Winter Paralympics. On July 4, 2007, Sochi was announced as the host city of the 2014 Winter Games, edging out Pyeongchang, South Korea and Salzburg, Austria.

This evening the opening ceremony will be held in the new Fisht Olympic Stadium engineered by sports facility specialists Populous. The other venues include the ""Bolshoy" Ice Dome" , the Adler Arena skating centre, the ""Shayba" Ice hockey Arena whose name comes from the Russian for puck, the ""Ice Cube" Curling Center"  and the ""Iceberg" Skating Palace". 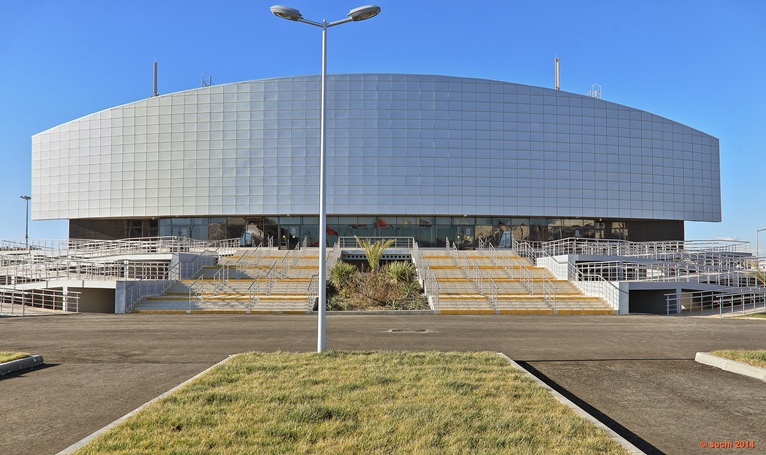 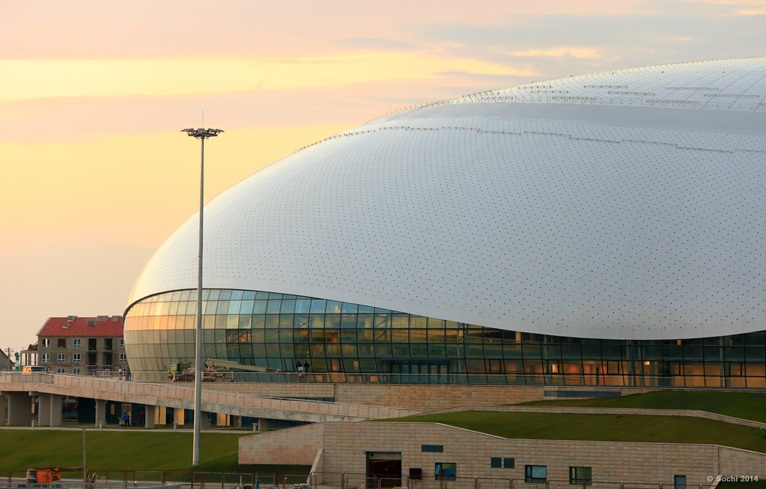 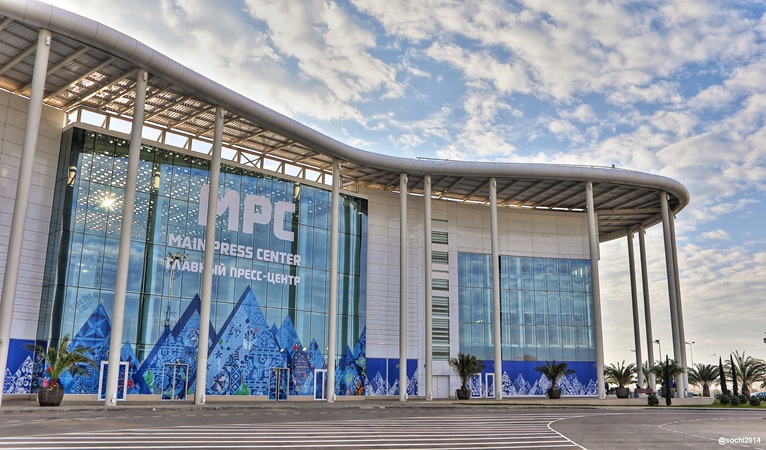 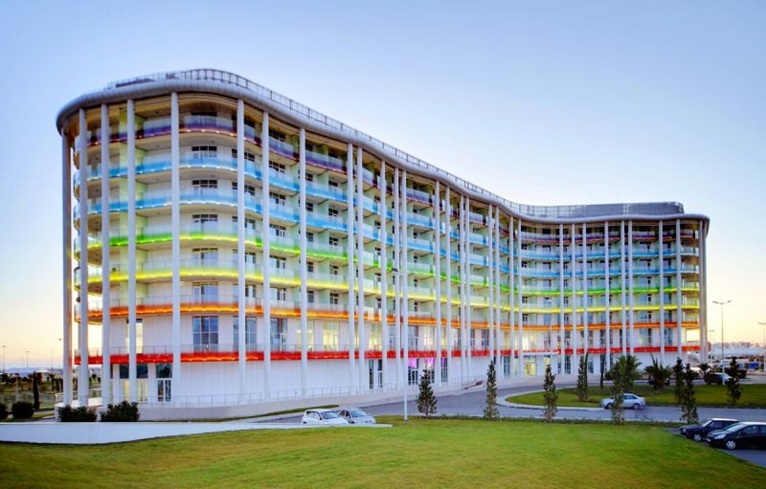