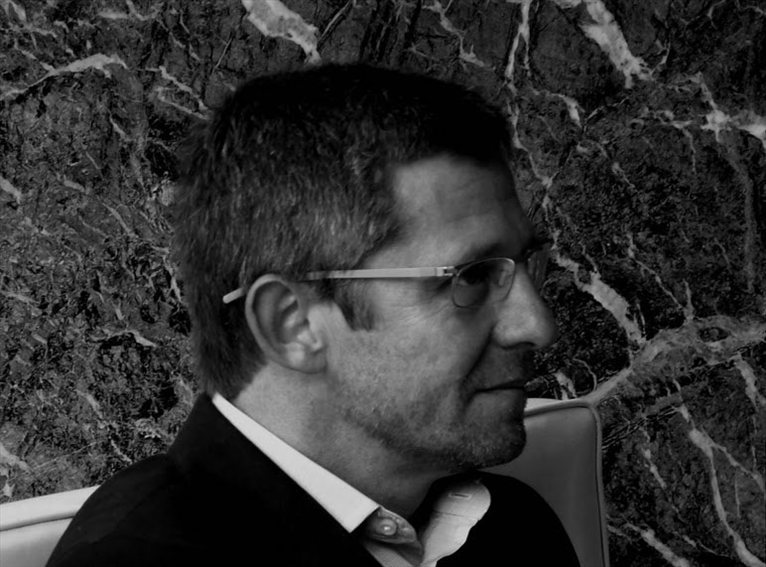 23/02/2012 – Famous Spanish architect Luis Moreno Mansilla, founding partner of Spanish architecture office Mansilla+Tuñón, has passed away at the age of 53. His body was found in a Hotel room in Barcelona, where he and his partner Emilio Tuñón had gone to present a book on Enric Miralles, another Spanish architect who died prematurely in 2000, of a brain tumour.

Born in 1959, he graduated at the Escuela Técnica Superior de Arquitectura in Madrid. After a long collaboration with Rafael Moneo, he founded, the architectural office Mansilla+Tuñón, with his unseparable friend Emilio Tuñón. In a short time the office became one of the most famous in Spain.

Last year they won the FAD award for the conversion of a building in the old town of the City of Cáceres in extremadura and in 2007 they won the Mies van der Rohe award for MUSAC - Museo de arte contemporáneo de Castilla y León.

A young man, but a mature architect, his colleagues and friends called him "special, intelligent, shy". "He was such a good person and full of life. Architecture has lost a truly great man" said his friend and partner Emilio Tuñón hold back the tears.

Spain and the world have lost a great professional who has contributed over the last 15 years to giving Architecture a polished quality.