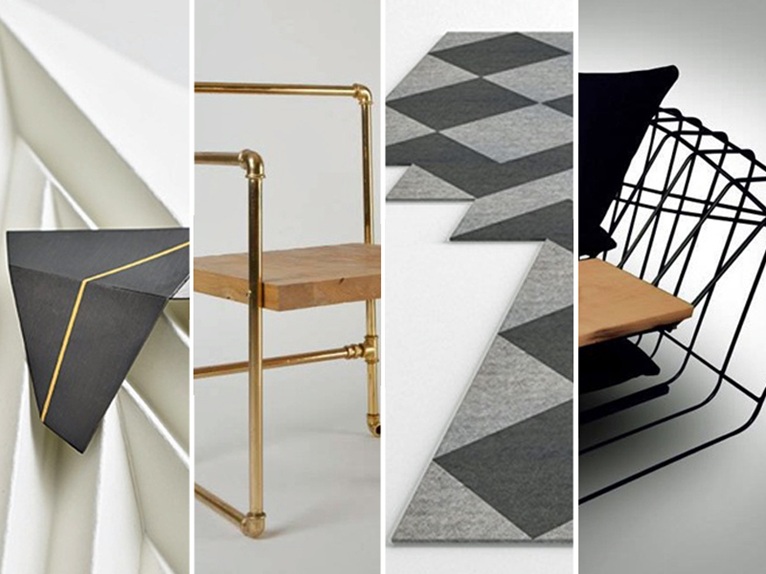 Istanbul embraces design with enthusiasm! Reunited in a partnership with the Tasarim Publishing Group, a jury of Turkish architects, product and fashion designers, under the enlightened presidency of Rasit Tibet, selected the best of Istanbul’s up-and-coming talents in various fields of creative expression. The result: Six Talents who were born and work along the banks of the Bosphorus, take the plunge in their respective fields with a lively, multi-faceted innovation. As a director of their own design studios, each member of this new wave goes right to the essential, juggling their Ottoman roots with Western modernity. Their work was exhibited in the Tasarim cafe-boutique in the new, posh East Istanbul neighborhood.

The city is in perpetual movement which expresses the creative power of its young generation, the six chosen talents each have specific stylistic influences. Their secret : combining extreme sophistication with their Ottoman heritage. Their work has been shown in December at the brand new Tasarim café-boutique, these works will be shown at the January show at scènes d’intérieur, Hall 7.

Discover the sustainable furniture by Ceren Başgöze, an interior designer who favors up-cycling or luxury recycling; The poetic and well-meaning objects by designer Meriç Kara; the modernist furniture, a homage to wood by Deniz Duru; The anti-conformist jewelry by Burcu Büyükünal; the astonishing everyday innovations by Umut Demirel and the revolutionary murals by Sule Koc. 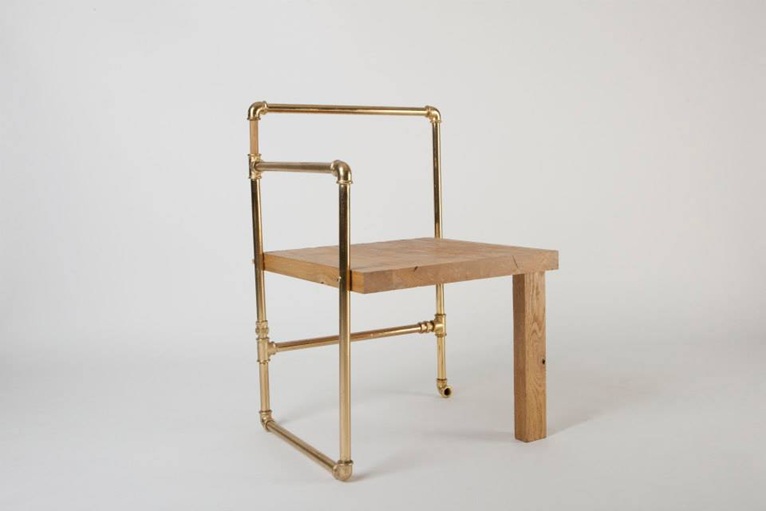 Renaissance. In her laboratuvar studio, the interior designer explores the sustainable aspects of furniture design. a fan of upcycling – luxury recycling – she transforms, reworks and personalizes old furniture and lighting, giving pieces a new life with modern twists and reinvented uses. 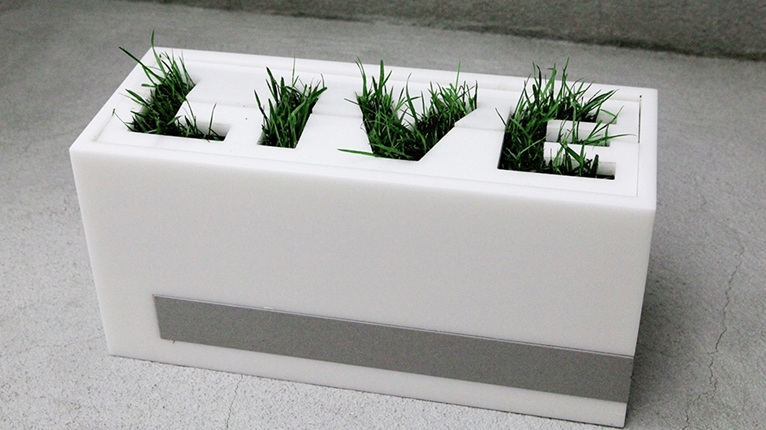 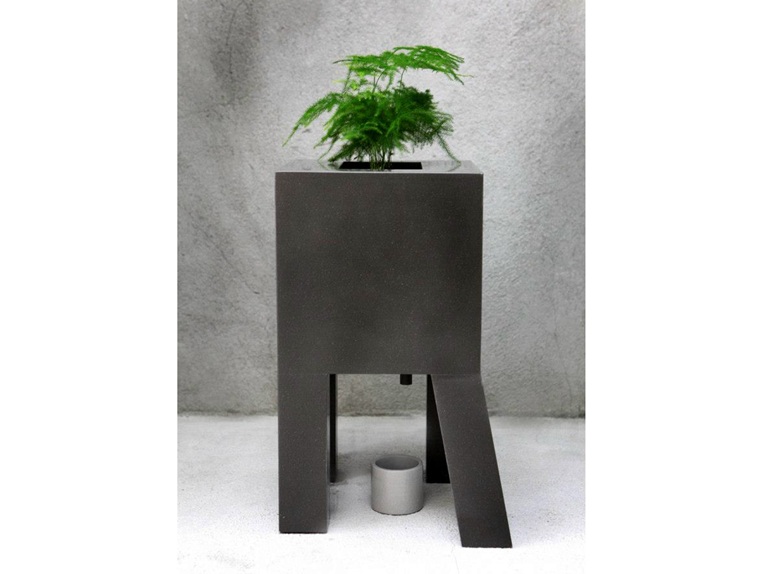 Simplicity in a kit. The designer’s practical, clever, humorous inventions have won awards from trendy international juries. in her studio, this inspired designer materializes the beneficial, poetic power of objects. 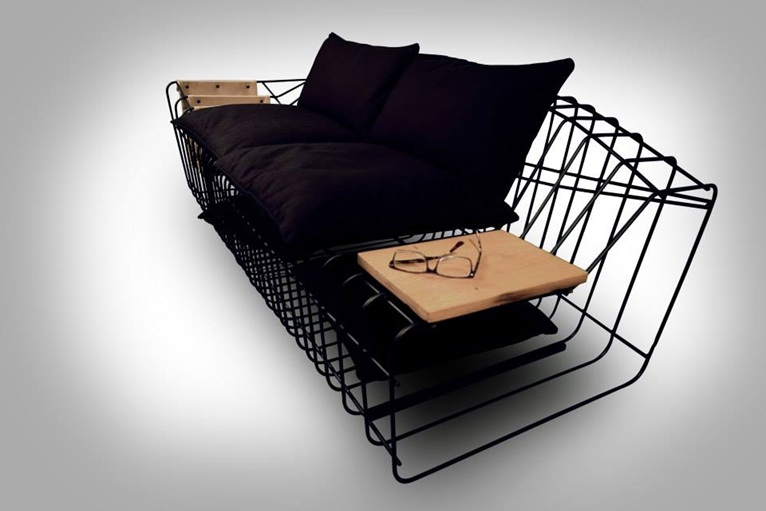 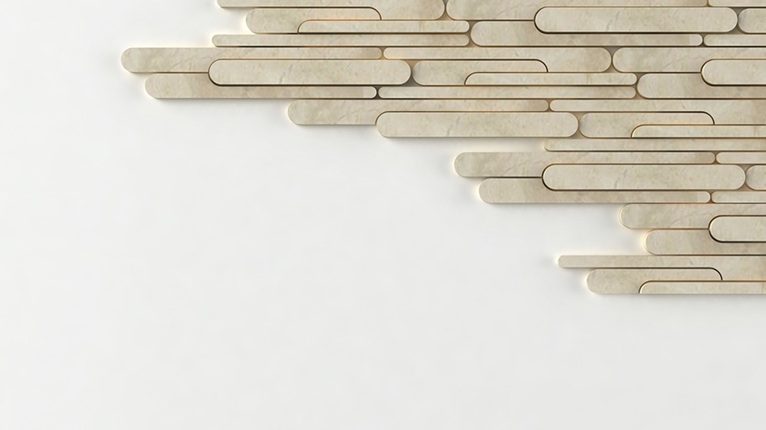 Micro and macro. Product and space. content and container. this industrial designer uses games of scales in her whimsical furniture-sculptures and innovative surfaces. her black Diamond armchair won a red Dot Design award and the Stone&More wall decor has won numerous prizes. 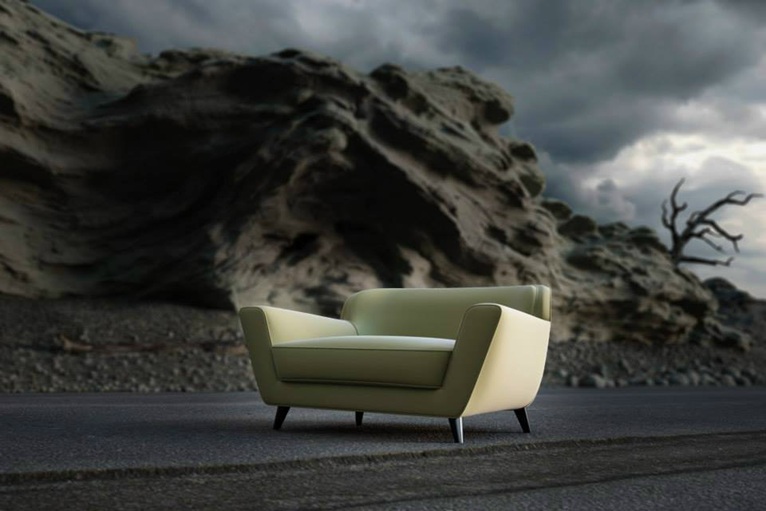 Elegance and function. In his Studio 333 km studio- workshop, the designer reworks artistic furniture and he has a clear preference for wood. using different varieties, his creations update the modernist trend so closely associated with the 1950’s. 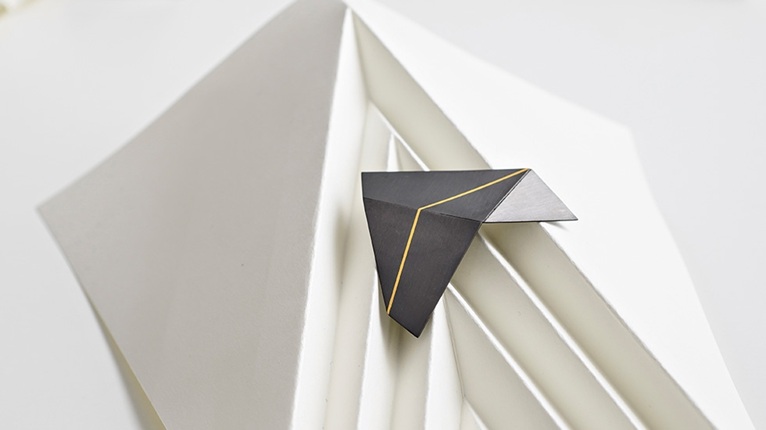 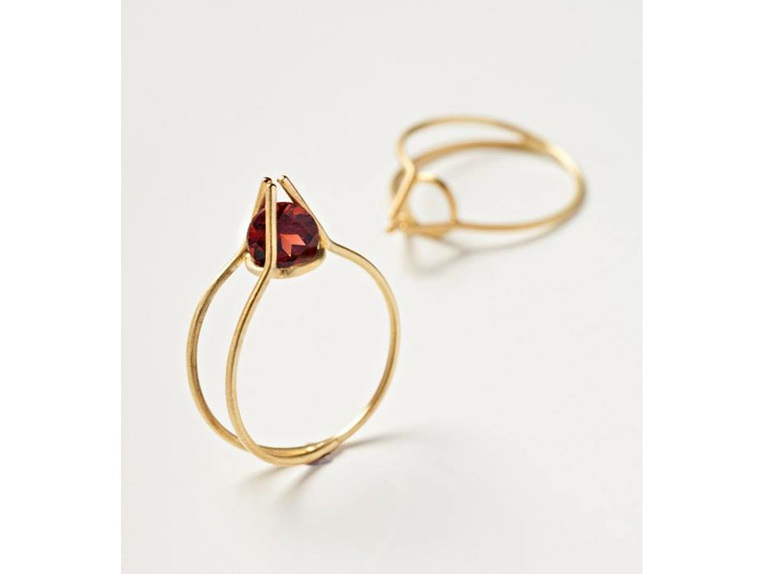 A critical look at form. This industrial designer has embraced the jeweler’s art passionately. With a unique touch, she combines plexiglas, titanium or silicone with traditional, precious metals in pure creations that push the boundaries between aesthetic jewelry and accepted standards of beauty. 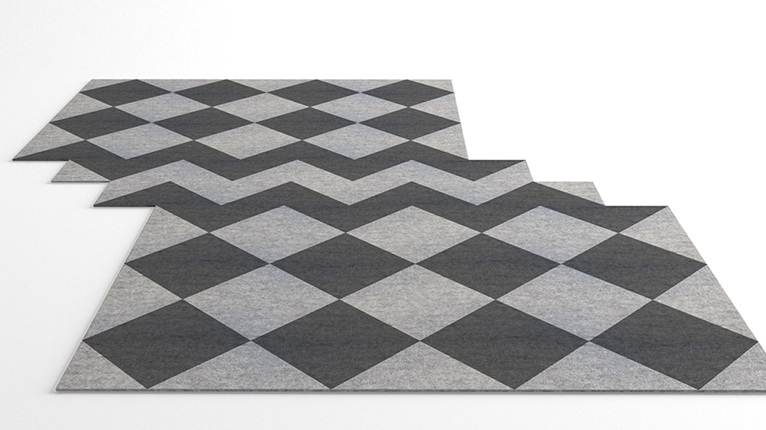 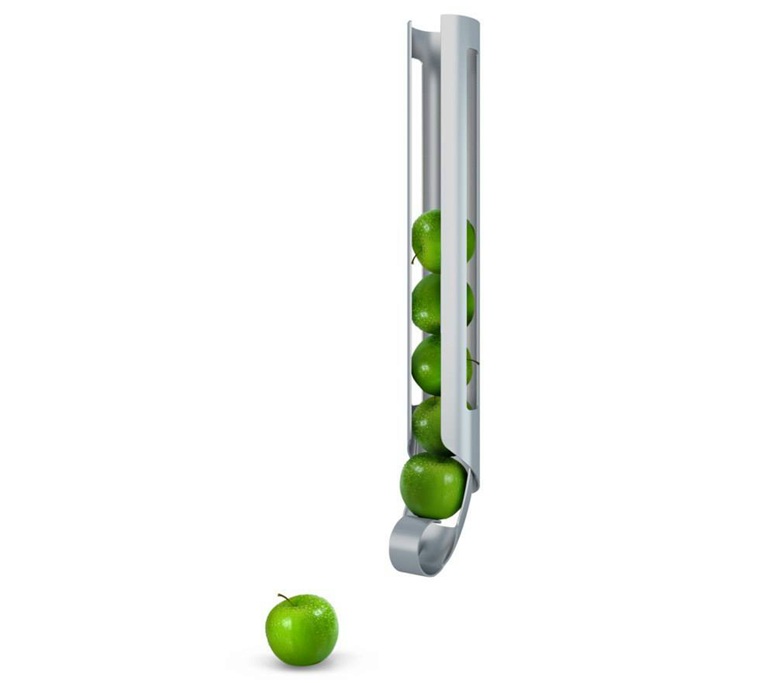