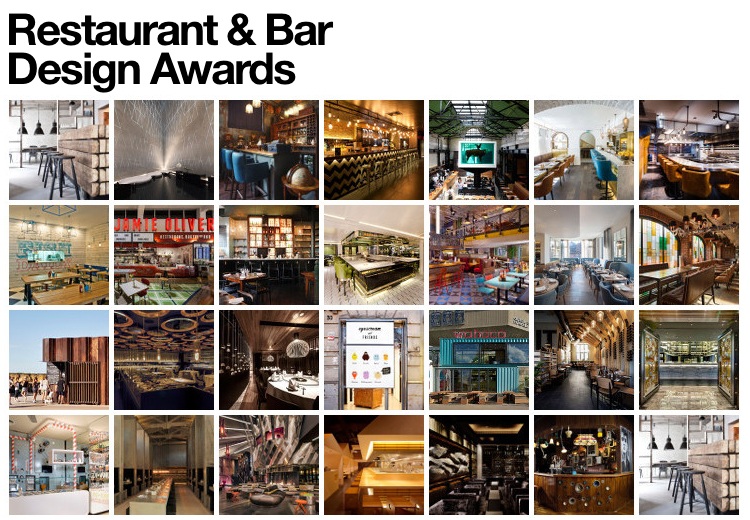 The Awards invites and receives entries from the world's top architects, designers and hospitality operators. The judges are a highly influential panel of top design, lifestyle & hospitality personalities, whose role is to recognize and reward entrants for design excellence. 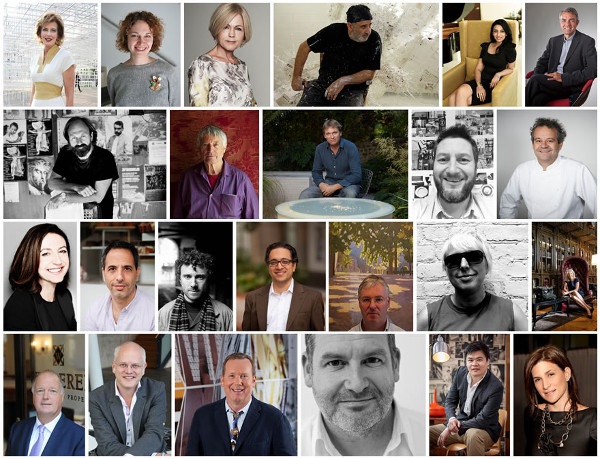 Höst, a restaurant in Denmark designed by NORM ARCHITECTS, and Atrium Champagne Bar at the ME London Hotel, which was designed by Foster + Partners, were the overall winners of the 2013 Restaurant & Bar Design Awards.