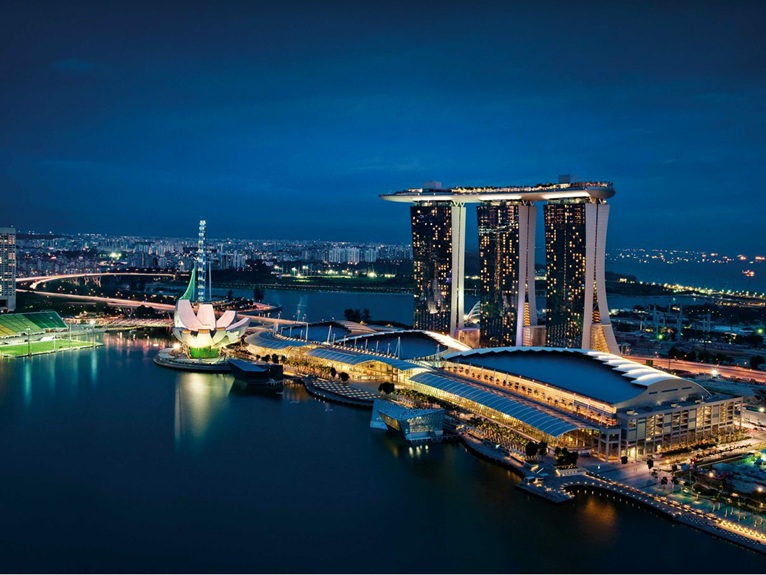 TRAVEL_This week we take a contemporary architecture tour of Singapore, the city-state in Southeast Asia. Founded as a British trading colony in 1819, since independence it has become one of the world's most prosperous countries and boasts the world's busiest port.

Combining the skyscrapers and subways of a modern, affluent city with a medley of Chinese, Malay and Indian influences and a tropical climate, with tasty food, good shopping and a vibrant night-life scene, this Garden City makes a great stopover or springboard into the region.

Have a look to some of greatest and peculiar projects of the last ten years! 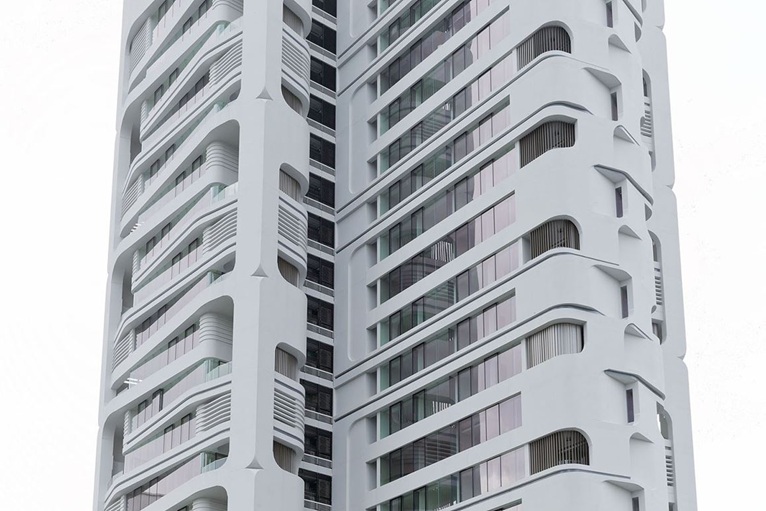 Ardmore Residence by UNStudio and ARUP (2013) 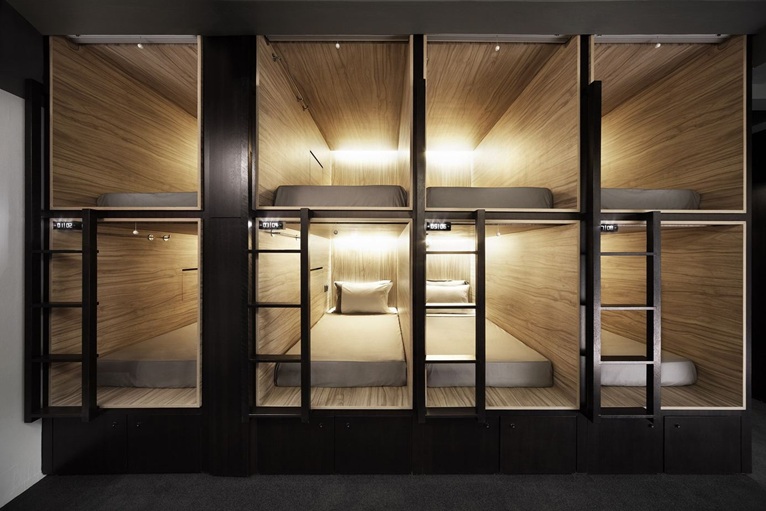 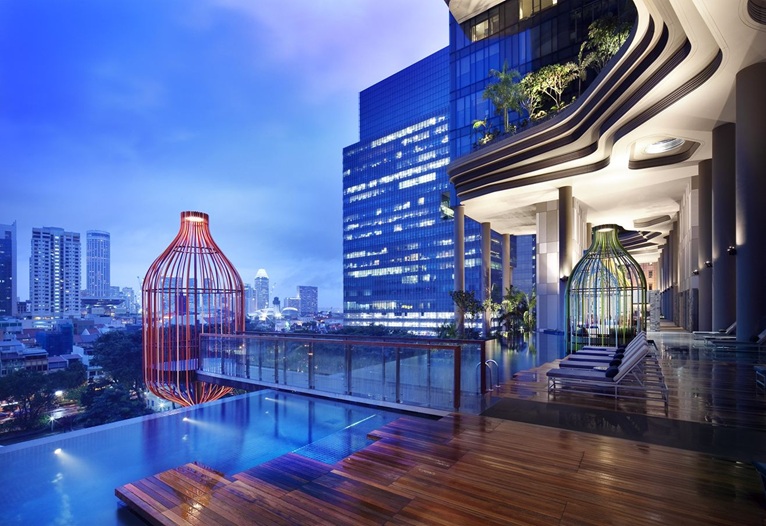 PARKROYAL on Pickering by WOHA (2013) 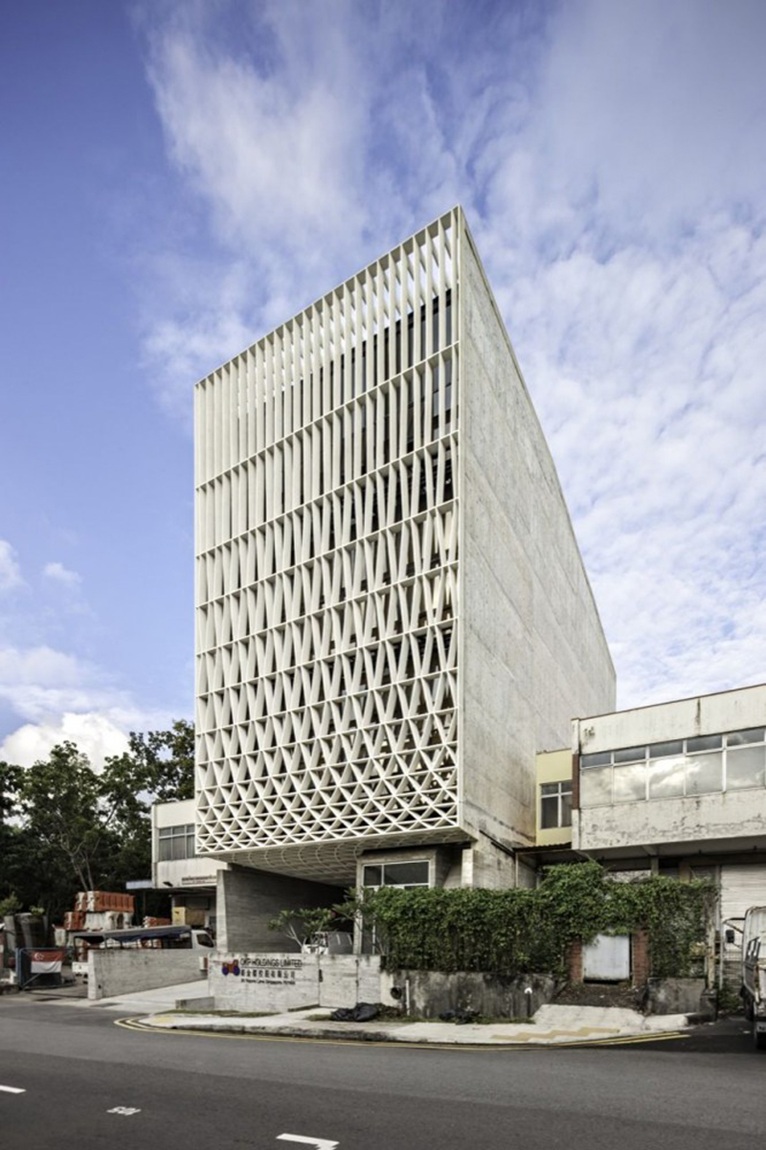 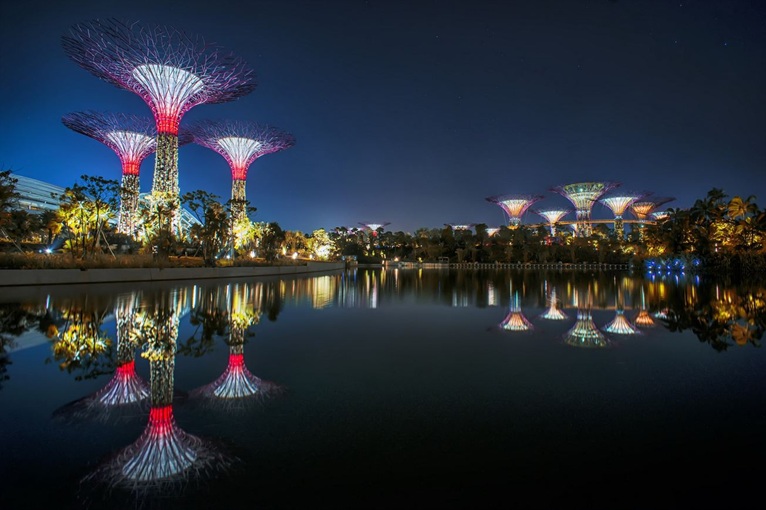 Gardens by The Bay by Grant Associates (2012) 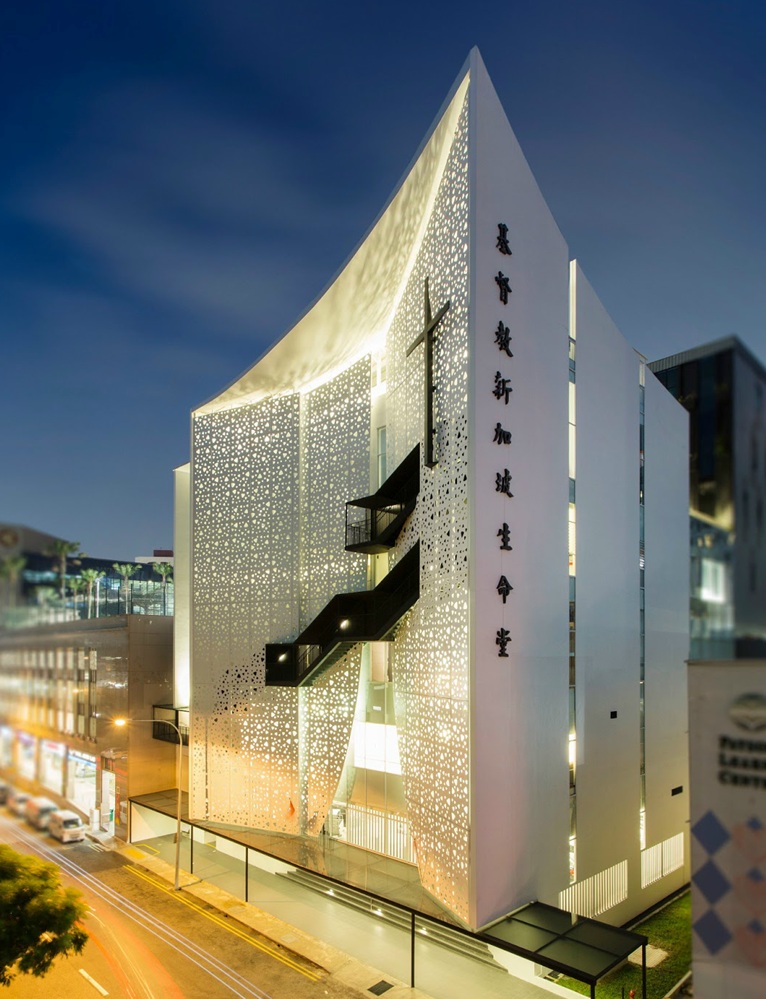 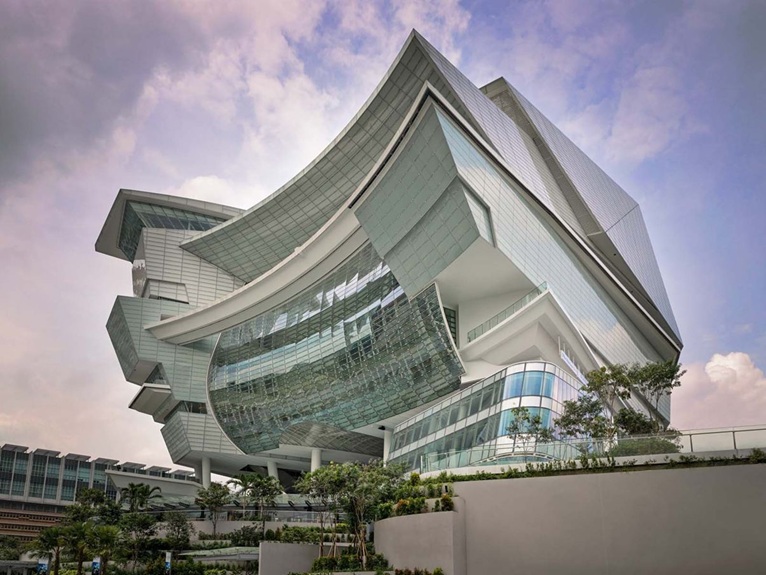 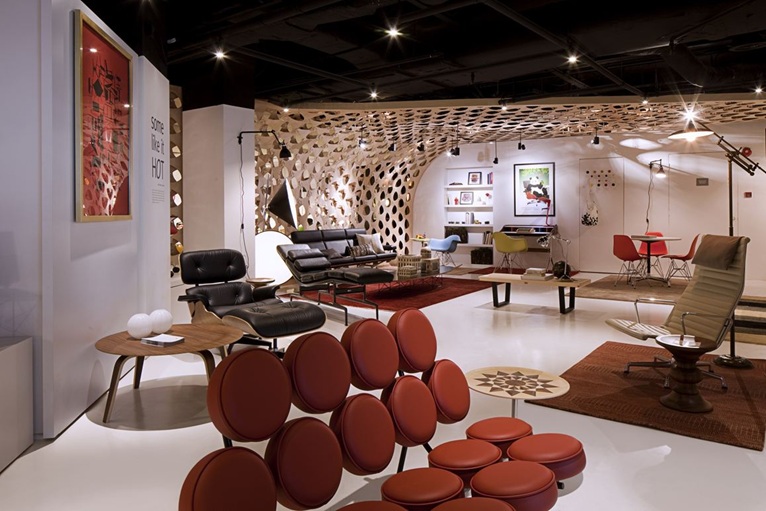 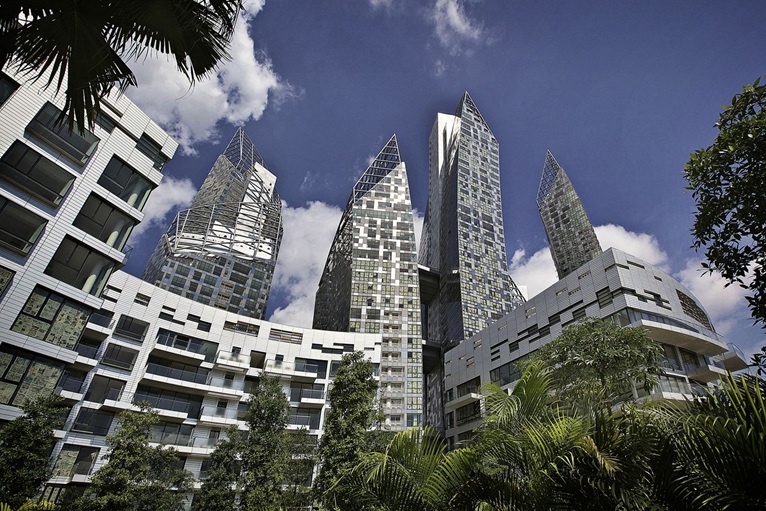 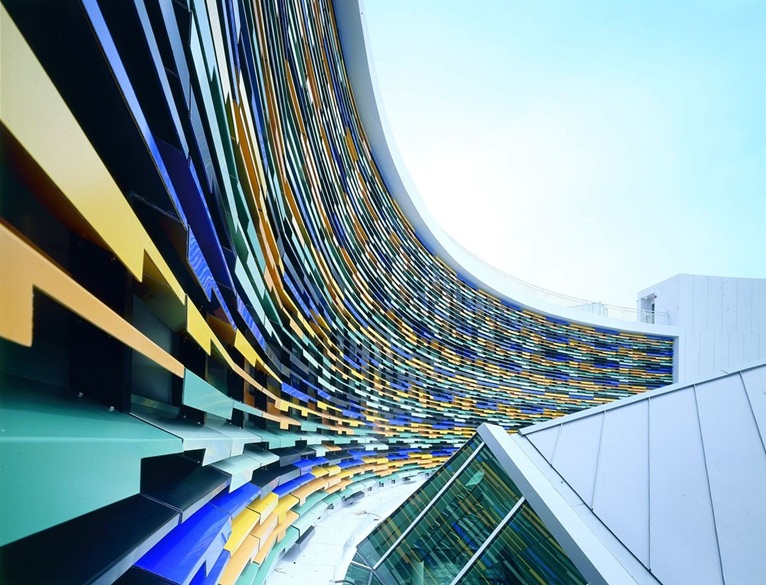 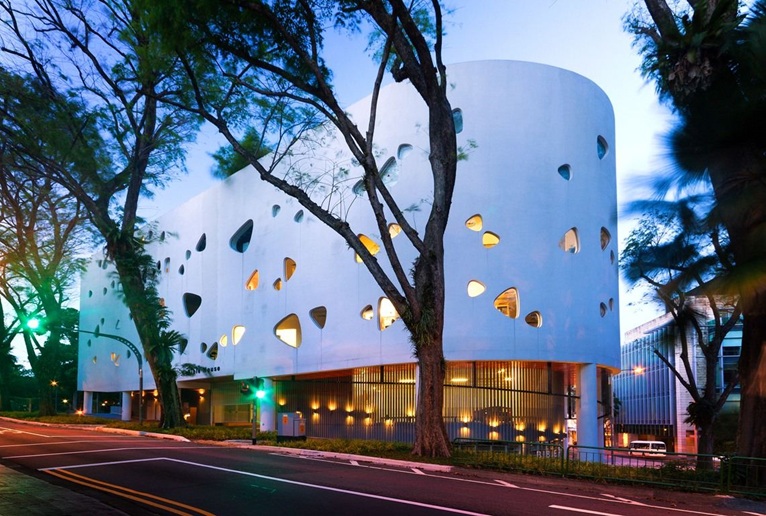 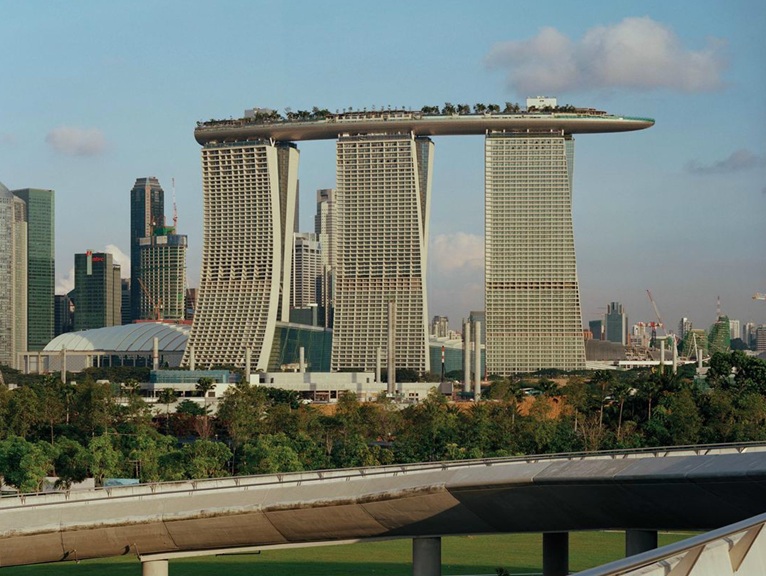 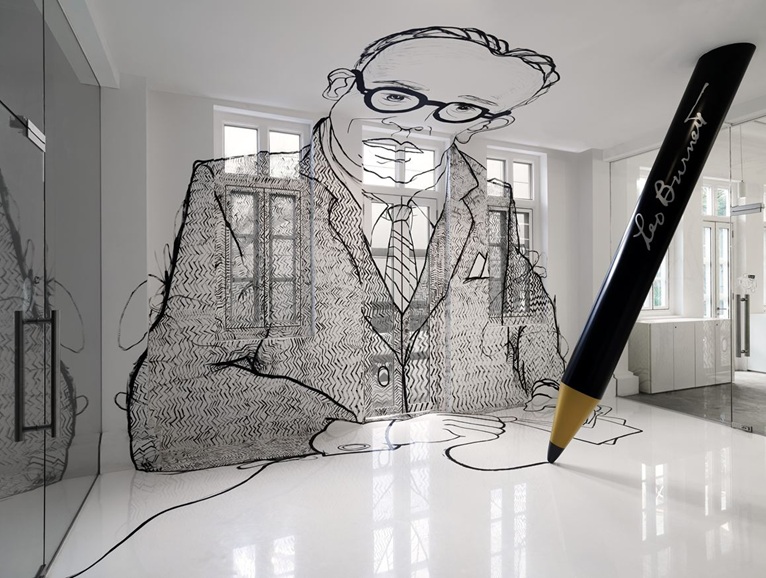