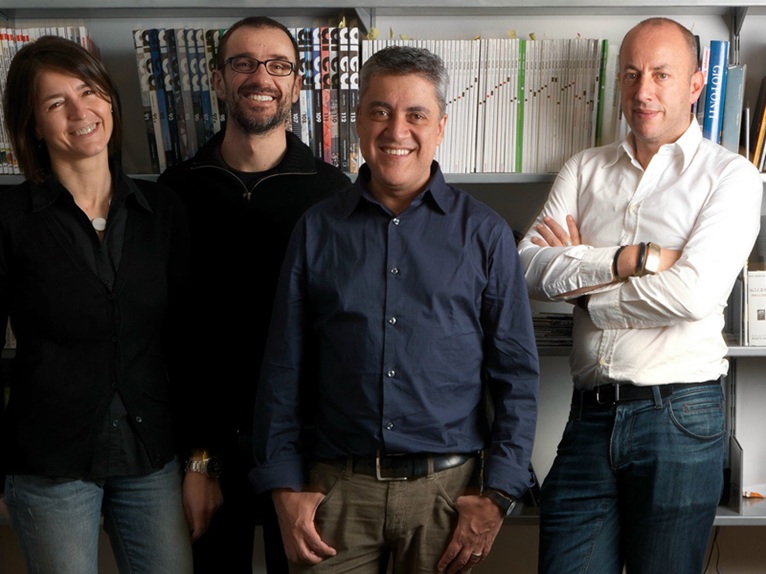 Yesterday, 11th December, Piuarch architects of Milan won the “Italian Architect 2013 award”, organized by the National Council of Architects, Town Planners, Landscapers and Conservationists, in association with the MAXXI. The awards were given at the Festa dell'Architetto (Architect's day), established for the ninetieth anniversary of the foundation of the National Council to celebrate and enhance architecture and design quality in the highest civil and cultural dimension. 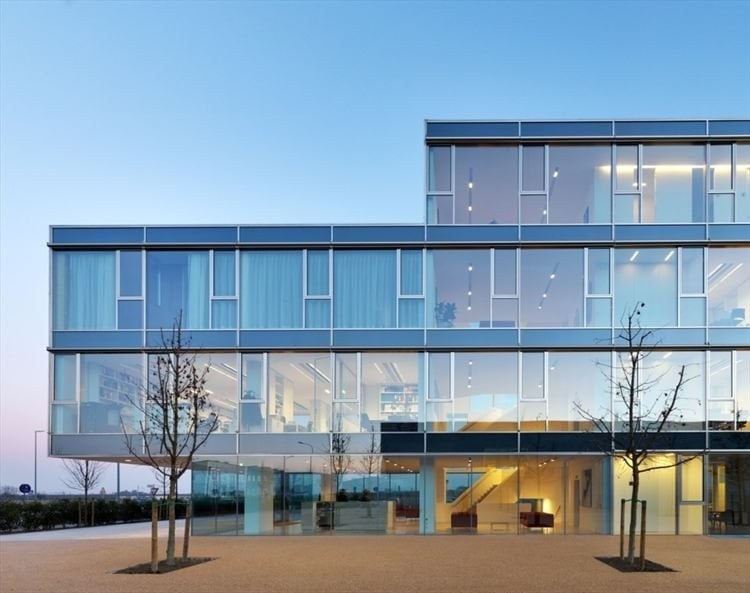 Chosen from among 70 candidates, Francesco Fresa, Germán Fuenmayor, Gino Garbellini and Monica Tricario, alias Piuarch was considered a “prime example of how you can achieve great architectural and urban quality from the complexity of the forces that today act on the transformation of the environment, expressing a significant capacity for dialogue with different organizations in terms of culture, expectations, financial and technical resources. 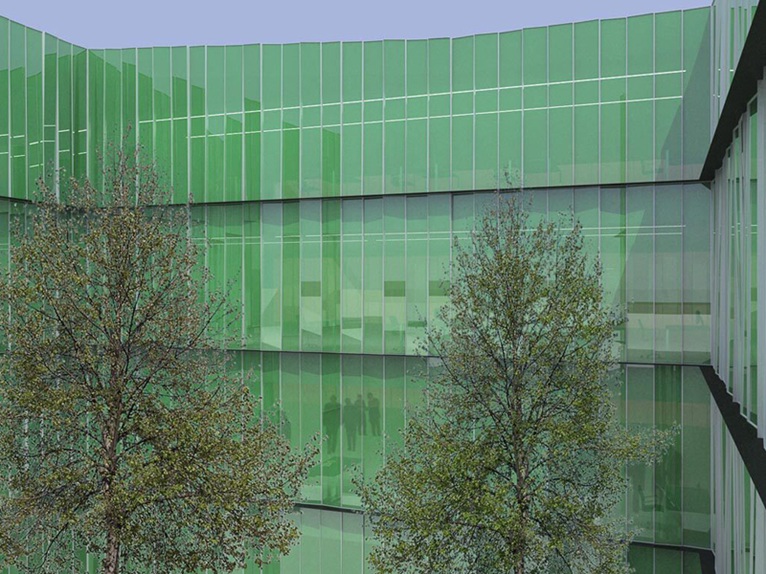 Some of Piuarch's projects, like the Riva del Garda Convention Center, the Bentini Headquarters in Faenza, The 'Business Center 'Quattro corti' in St. Petersburg, the subsidized residences in Sesto San Giovanni and the Edificio E1E2 – Porta Nuova building in Milan actually show how new forms of urbanity and new living and working environments can be obtained in professional conditions under significant and continuous change.” 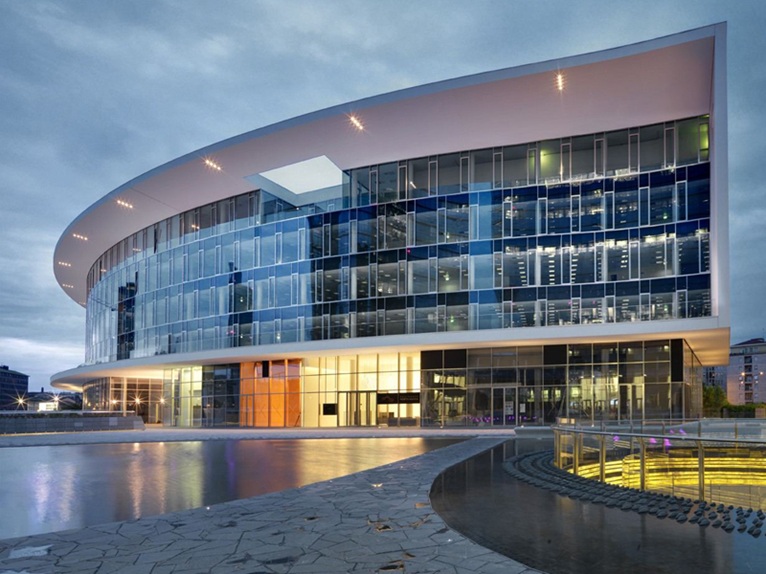 The “Young architecture talent of 2013” Prize was awarded to Fabrizio Barozzi for the Stettino Philharmonic design. “Among the young Italian architects who have chosen to operate on the international scene, the work of Fabrizio Barozzi – who works in Barcelona in association with the Catalan architect Veiga – shows great maturity and formal completeness for projects. Not only the winning project, but also those of the Auditorio y Palacio de Congresos Infanta Doña Elena de Aguilas and of the Centre for the Promotion of the D.O.C. “Ribera del Duero". 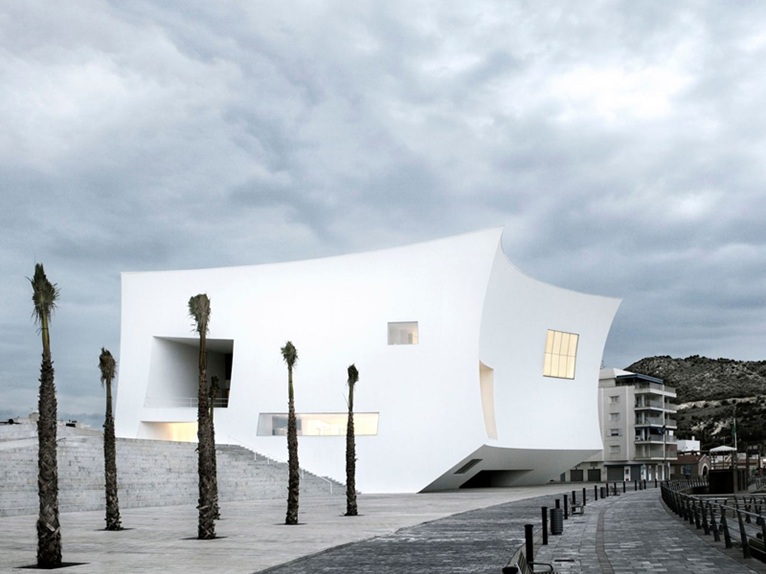 These works place the two young architects among the most active and conscious subjects of the current culture, capable of operating in the contemporary with great attention to the delicate and different contexts of European cities and territories.”

Three Honourable Mentions were awarded within the same Award respectively to Valentina Giovanzani from Bergamo, Nicholas Montini from Faenza and Patrik Pedó from monovolume architecture + design architects in Bolzano. 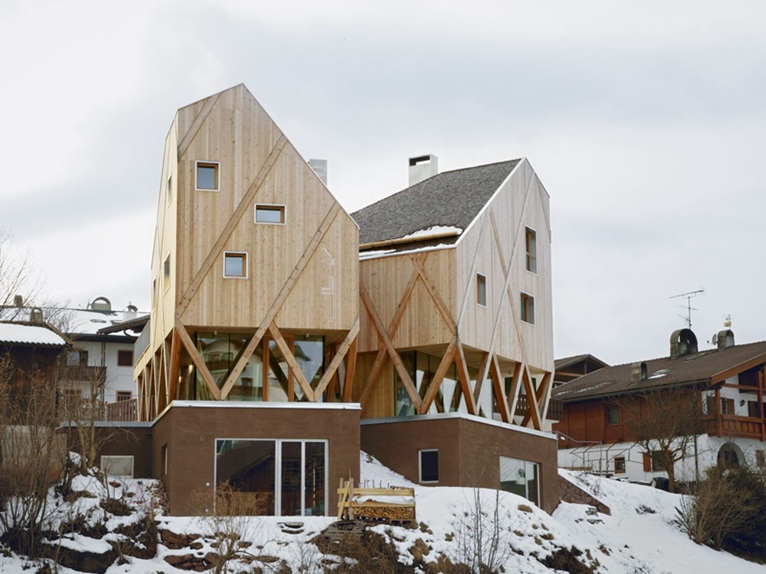 The Special Jury Award – both Awards chaired by architect Cino Zucchi – went to Modus Architects of Bressanone, “highlighting how their recent projects express an amazing ability to respond to specific and always different issues with spatial and formal strategies of great beauty, capable of generating new figures in stratified territories and at the same time of generating unexpected resonances with their history. 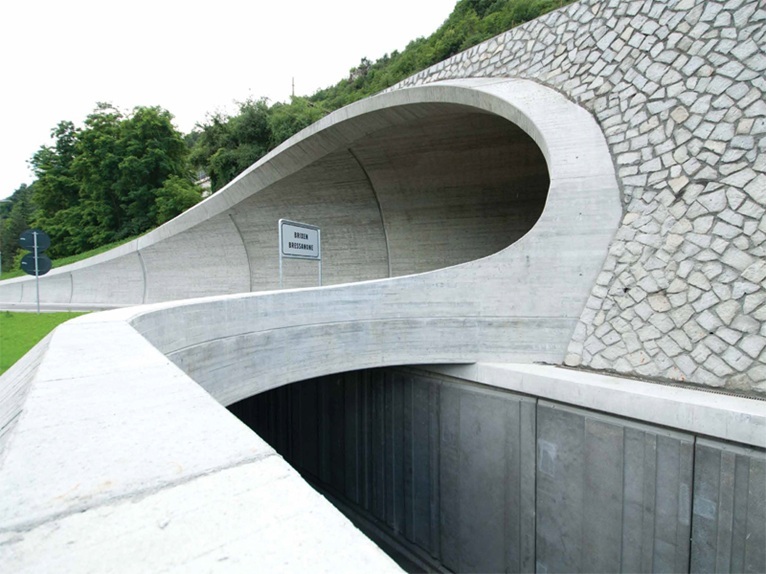 The artist's house and atelier in Castelrotto, the Damian Holz & Co offices in Bressanone, the farmhouse estate 'Landman hof' in Renon explore the construction technology of wood articulating the forms in relation to the specific theme; the ring road Bressanone- Varna, the technical stations of Milland and Bressanone, the design for the underpass to the Brenner motorway integrate infrastructure and alpine landscape in a new and compelling synthesis.”

The official awards ceremony of the “Architect Italian 2013” and “Young architecture talent of 2013” Awards will take place at the MaXXi on February 14th 2014.