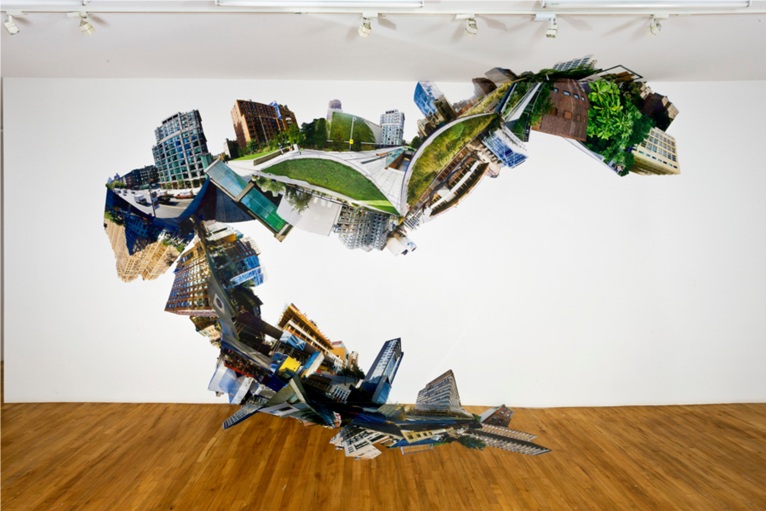 Digitally shot yet manually pieced together, Williams' hybrid forms blend a Dadaist-photomontage aesthetic with cohesive imagery and architectural sensibility to create deviant impressions of space and setting. Her works largely reject the square frame; they instead engulf corners, sprout out of walls, or drip languidly onto the gallery floor. 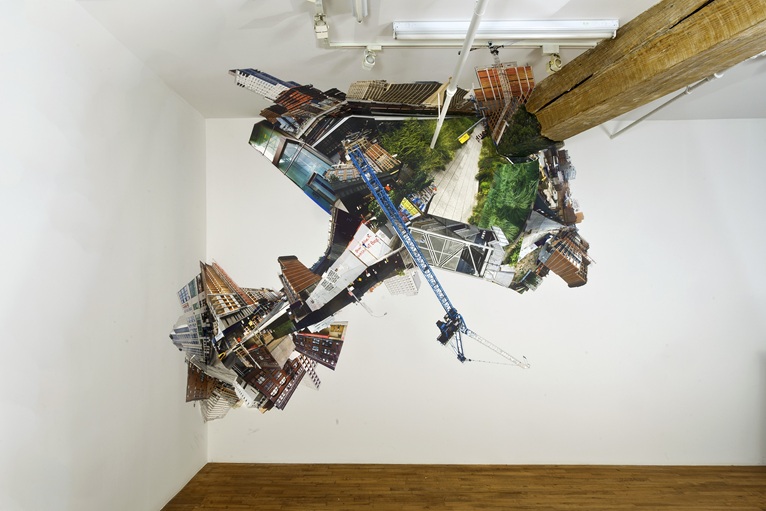 Williams' work also twists the role of the picture in the tradition of site-specific artworks. Rather than using photographs as gallery-ready records of off-site installations, she instead creates photographic installations inside the gallery space that directly reference the building or neighborhood in which the show is mounted.

Her installation at Robert Mann Gallery will specifically focus on the The Highline Park, the recently-constructed elevated parkway by Diller Scofidio + Renfro that runs directly through the gallery district in Chelsea, Manhattan. The piece will make use of the gallery ceiling, walls, and floor to manifest not only the physicality of the High Line skimming above the streets below, but also the intangible disconnects between park and city. 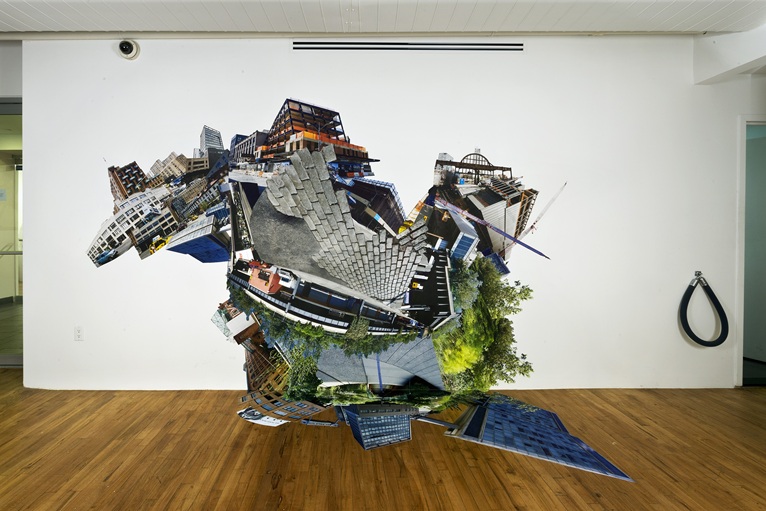 The High Line is not merely an object or an experience, but an impetus—through new construction and rising property values, unprecedented foot traffic and increasing tourism—for multifaceted and mutating urban change.

By photographing and collaging the High Line's divergent built environments within the traditionally exclusive gallery walls, she interrogates both the intersection of artistic media and the intimate relationship between place, privilege, and development.