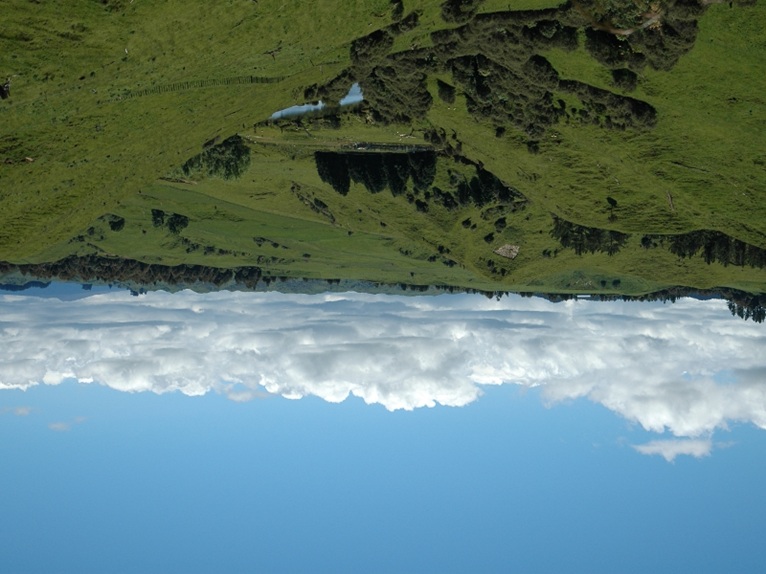 For the first time contemporary art will enter the spaces of the Stazione Alta Velocità Tiburtina in Rome, designed by ABDR Architetti Associati, with the exposition OSMOSIS (November 7-28 2013) created by the students of the third edition of the LUISS Master of Art (LUISS Creative Business Center), under the guidance of Achille Bonito Oliva (scientific coordinator of the Master). 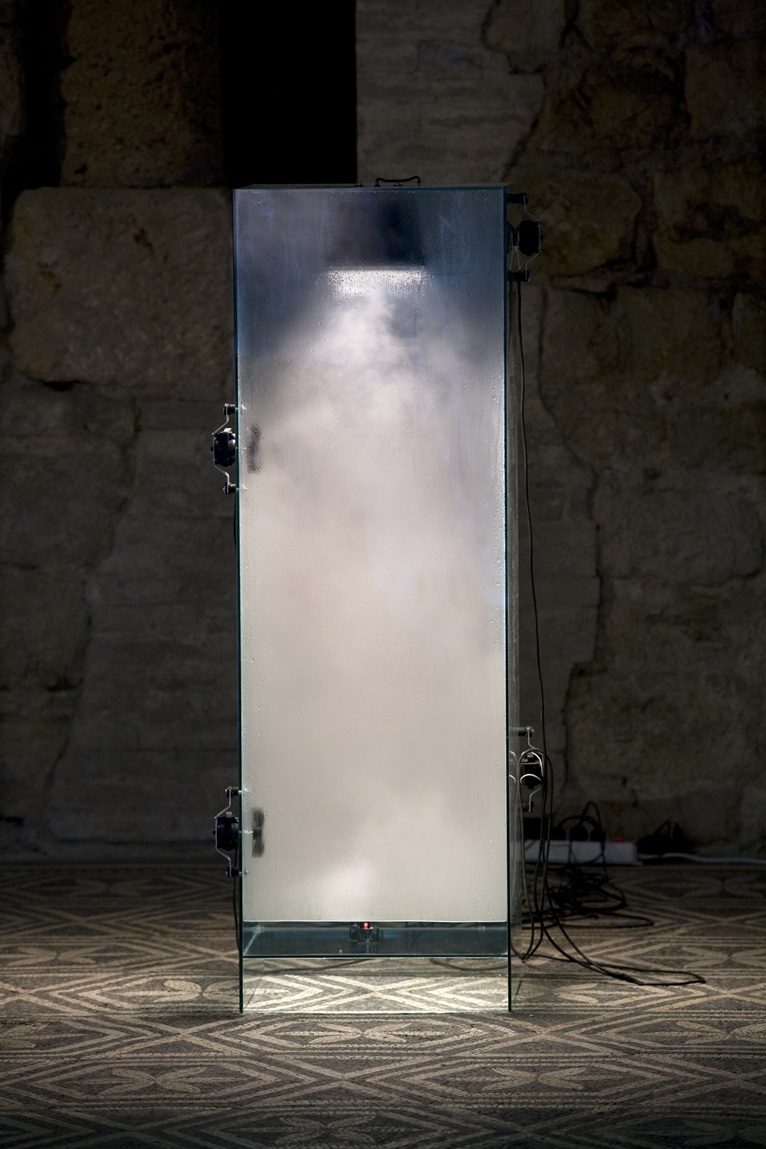 The exposition finds a natural setting in the Tiburtina Station, a modern architectural work of great value, the Italian hub for high speed, characterized by ample suspended spaces, passages and crossings. One of “bubbles”, in the central gallery, transforms into a vital space of the exposition and the station thus becomes a great piazza, a public meeting place where you can spend time with an eye on contemporary art. 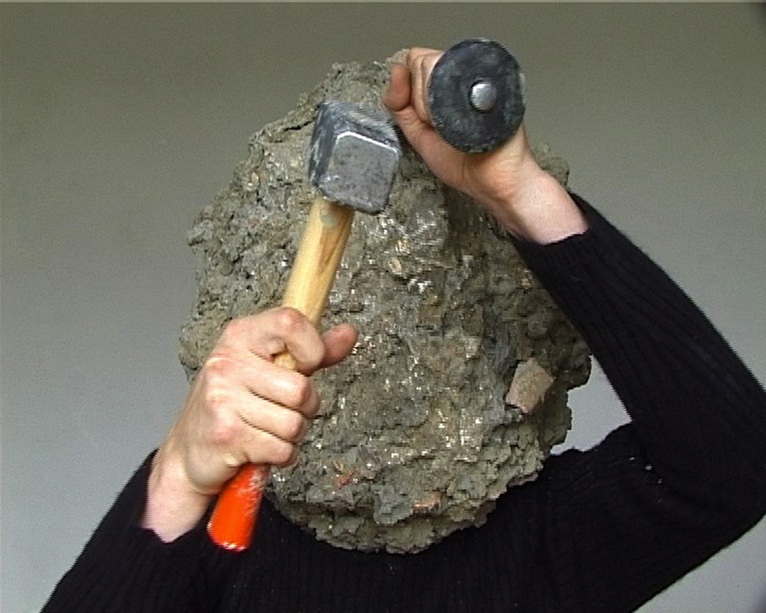 Why an exposition called OSMOSIS?

The students explain: “ There isn’t an univocal answer, the only certainty is that this exposition derives from an urgency; that of describing our present with all its uncertainty and contradictions.

The crisis has brought instability, undermining the certainty of the future and the optimism that has been the fuel of our society from after the war. 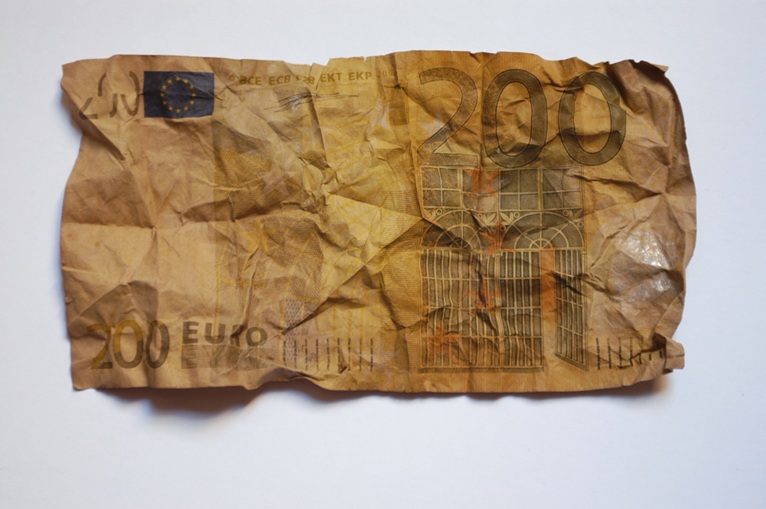 The present reality thus reverberates on the people that live it, destroying the certainties and making our time a moment of stalemate and suspension.

OSMOSIS aims to be a communication event; from a central expository nucleus the energy diffuses spontaneously all around, just as in the biological process, there is a exchange elements from cell to cell. The process of cultural OSMOSIS begins in the central gallery of the station, precisely in one of the suspended bubbles that, in virtue of its architectonic characteristic, physically actualizes the conceptual elements of the exhibition. 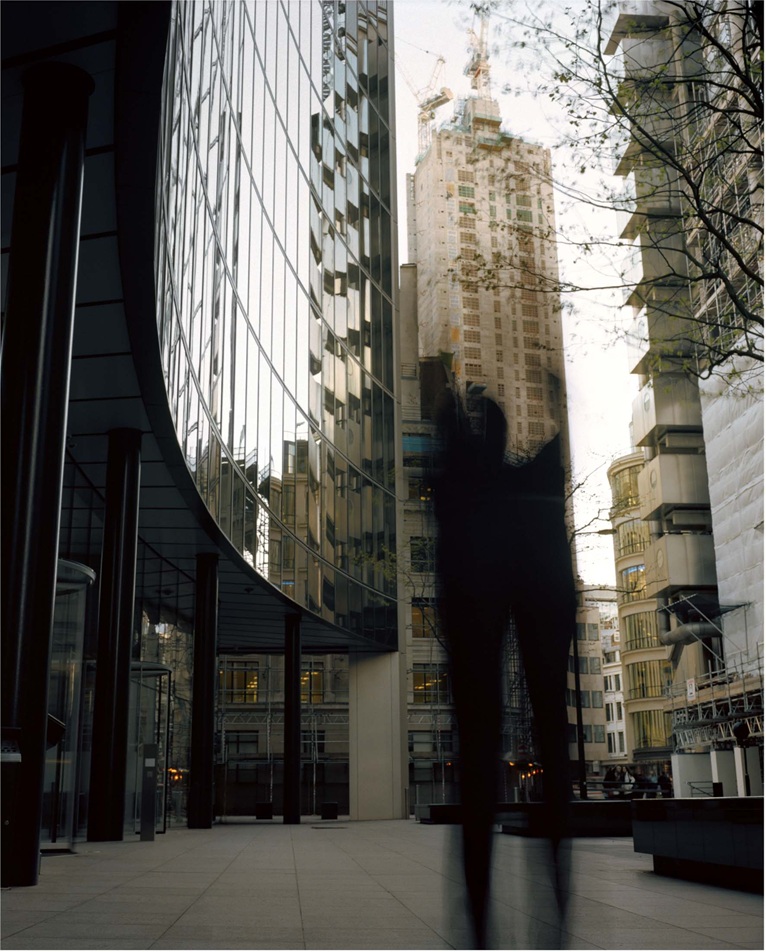 From this nucleus some works of art, breaking through the traditional expositive space, are scattered in the surrounding spaces and even outside of the station itself, responding to the need of interaction between the place and the people.

The exhibition develops through the works of a group of multidisciplinary and cross-generational artists, creating a path through the set-up which is a sign of LIVE ART, inspired by the will of the curators of creating a virtuoso mechanism that can catalyze it “. 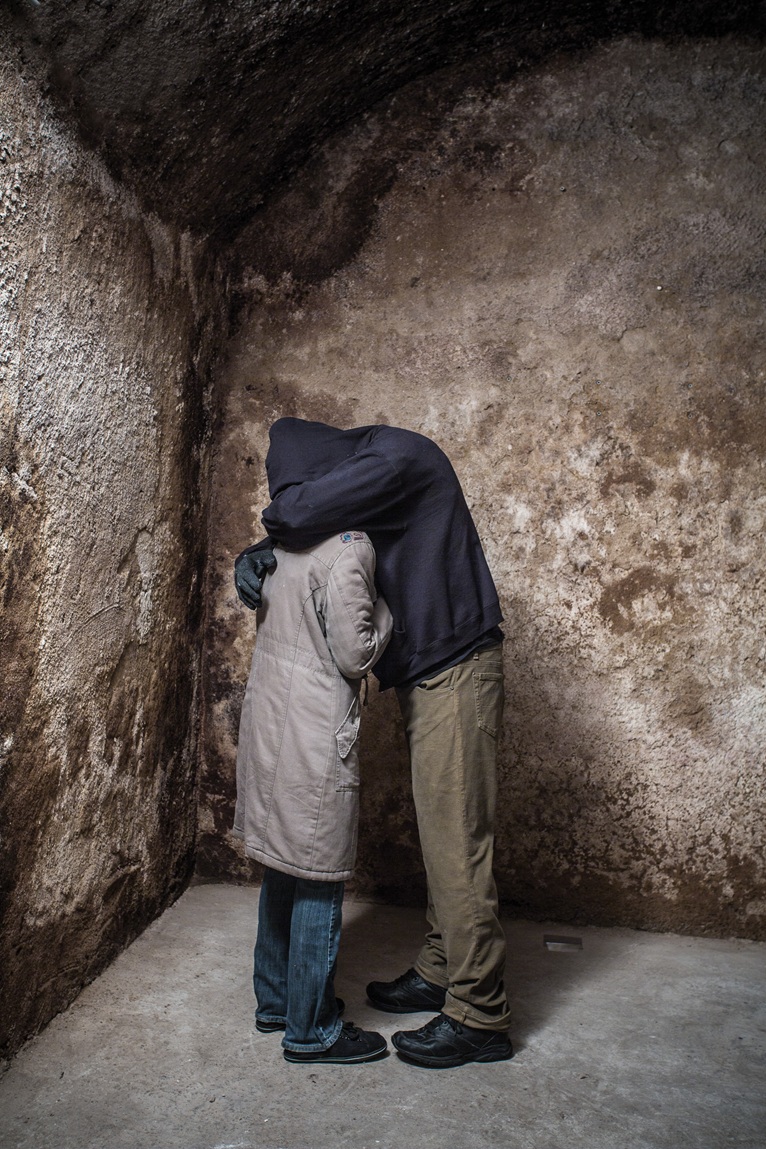