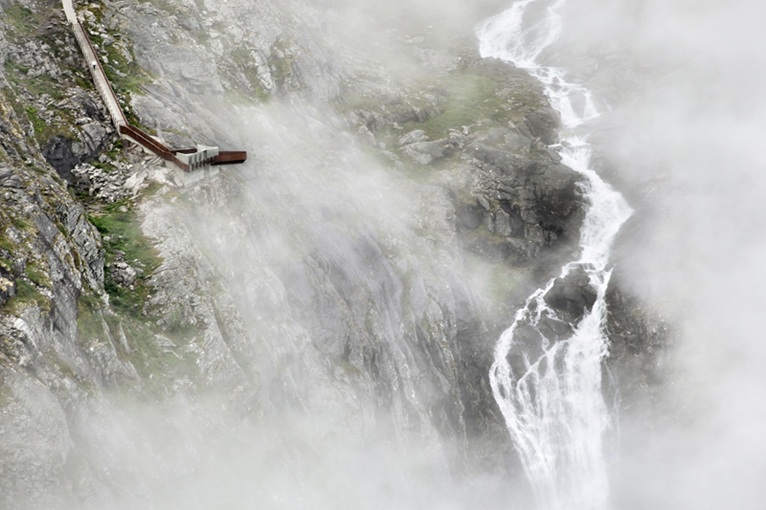 06/02/2014 - Arcaid Images is a photographic resource representing images from all aspects of the built world, ancient and modern, iconic and ordinary. Contributors, photographers and institutions are global. Arcaid's founder photographer, Richard Bryant trained as an architect which puts our roots squarely in contemporary architecture. The experience of architecture for the majority of people is via images. The architecture itself is the focus and the image regarded only as the medium. The Arcaid Images Architectural Photography Award aims to put the focus onto the skill and creativity of the photographer.

The Arcaid Images Architectural Photographer of the year Award, draws attention to the expertise of the specialist architectural photographer, translating the sophistication of architecture into a readable and understandable two dimensions to explain and extol the character, detail and environment of the project.
“We asked our judges, Zaha Hadid, Ivan Harbour, Catherine Slessor, Eva Jiricna and Graham Stirk to look beyond the architecture, to look at the composition, sense of place, atmosphere and scale. This they did admirably”.

The overall winner with images selected from three of our four categories is Ken Schluchtmann - diephotodesigner.de, a Berlin based photographer, with his photo of the Trollstigen - National Tourist Route by Reiulf Ramstad Arkitekter.

Duccio Malagamba is based in Spain and  is the runner up with his photo of the Dalian International Conference Center by Coop Himmelb(l)au. 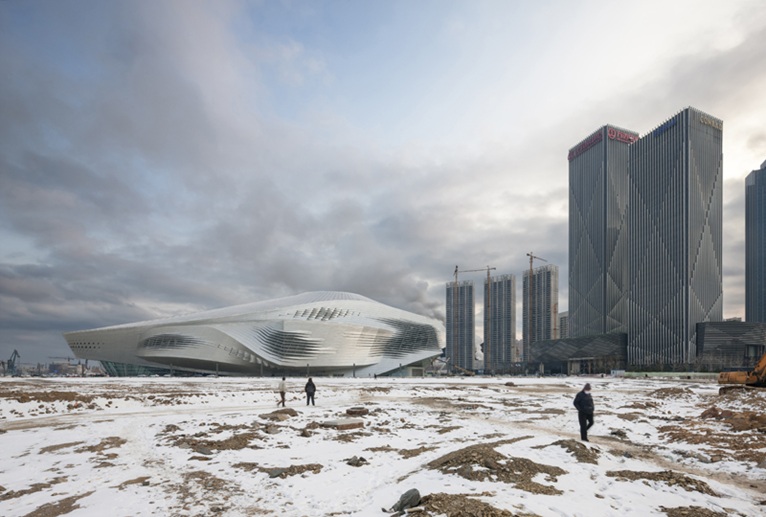 Both photographers travel extensively for their clients and their own personal projects.

The 2013 Arcaid Images Architectural Photographer of the Year was sponsored by STO and the World Architecture Festival.