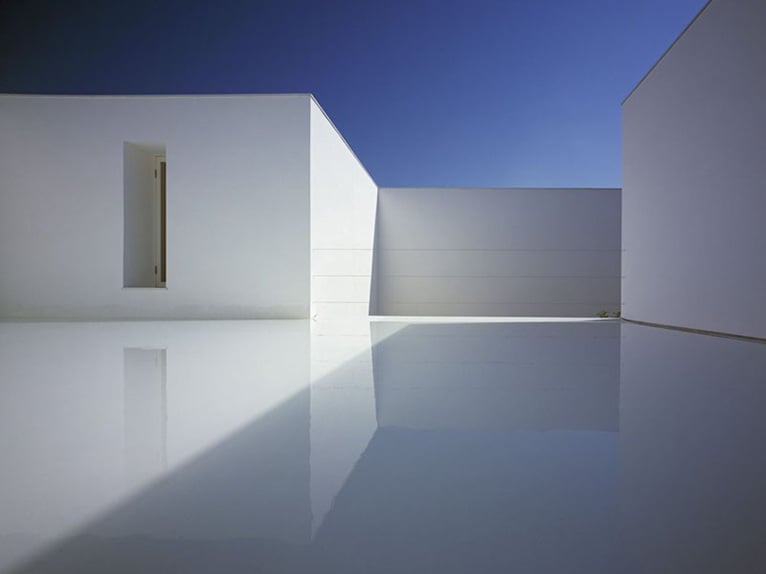 The White Cave House consists of a compact building engraved by a series of voids. The design of the connection surfaces between these voids, that Takuro Yamamoto Architects have defined the 'cave', was the project theme of the house in Kanazawa on the Sea of Japan. 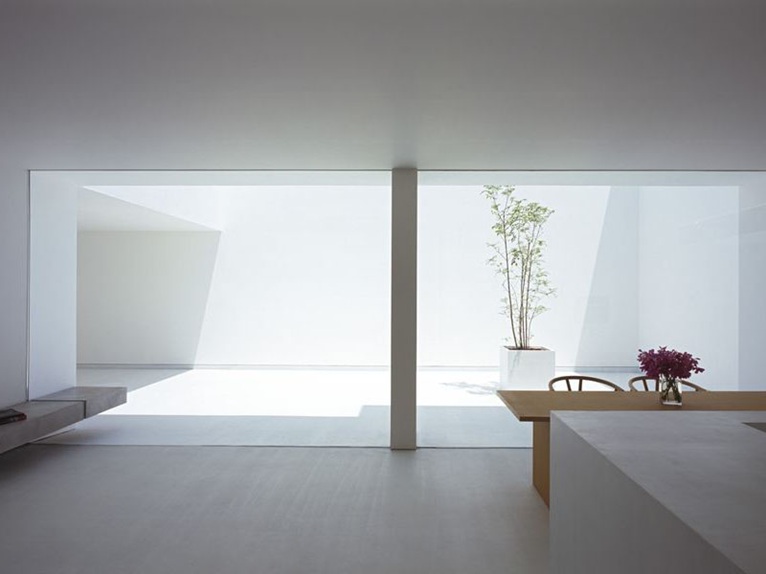 The initial request by the client referred to a white minimalist design house, with lots of open spaces, but also an inner courtyard, covered garage and terrace, while keeping development costs relatively low. 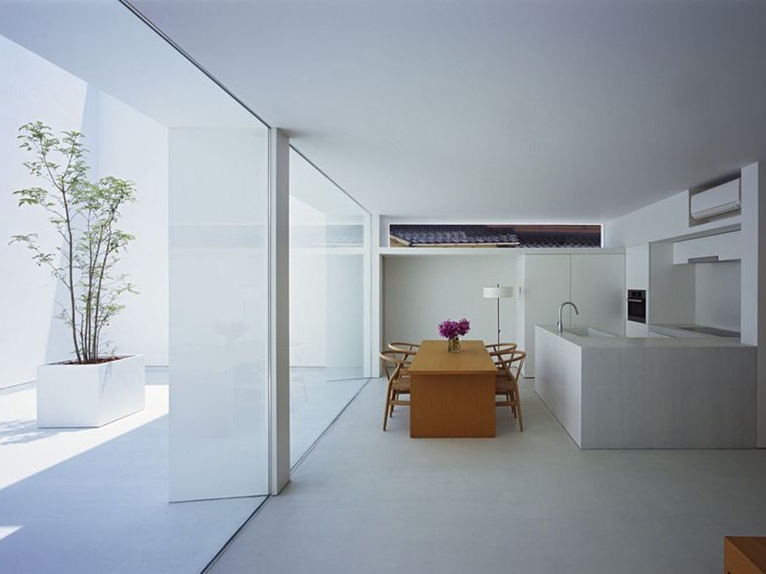 The Cave was conceived with a 'winding' and non-linear plan to ensure maximum privacy in indoor environments, although it is not completely closed. The connection between outdoor and indoor spaces also led to a design challenge, as the city of Kanazawa is known to be subject to heavy snowfall. 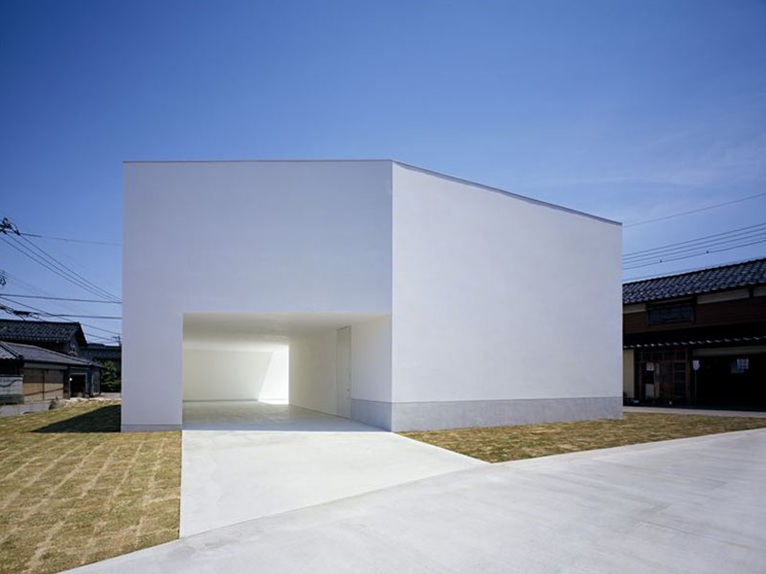 The tunnel-shaped configuration of the house derives from this need. Indeed it winds around itself, while being equipped with paths that can ensure the eventual disposal of the snow. 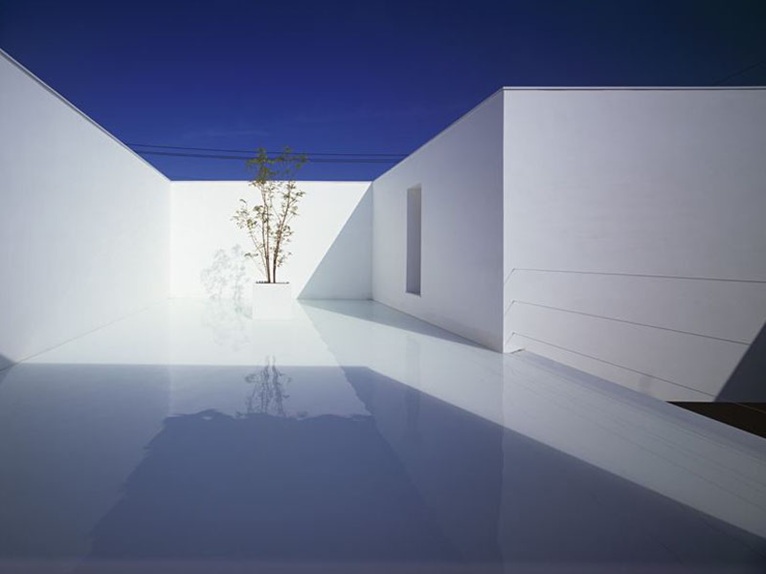 The house is characterized by the presence of bodies of water, which heighten the predominance of the white colour of the volumes, thanks to the play of light obtained with the multitude of reflective surfaces.