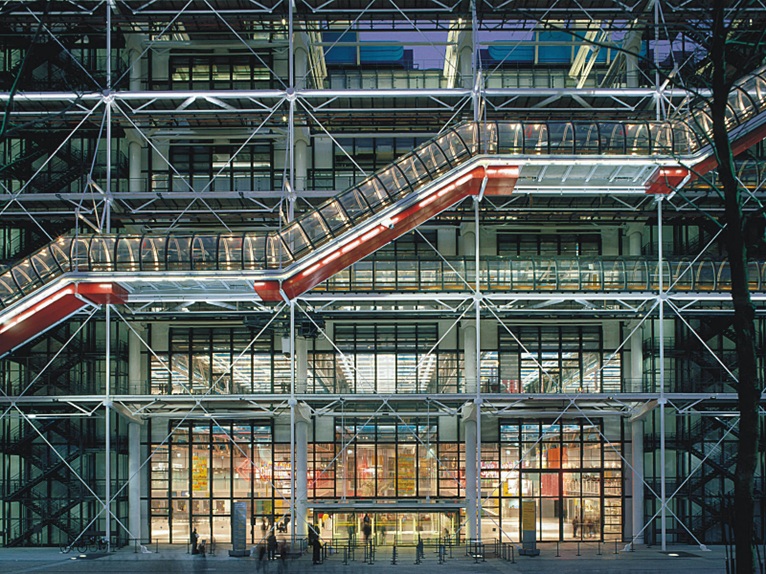 TALK _ Last Friday 4 October 2013 at the Royal Academy of Art in London a talk took place with Richard Rogers and Renzo Piano in occasion of the exhibition Richard Rogers RA: Inside Out. They achieved international prominence in the late 1970s with their revolutionary Centre Georges Pompidou in Paris.

Rogers and Piano reminisced with Guardian editor, Alan Rusbridger, about their famous collaboration and reflected on the possibilities – technical, social and cultural – of architecture then and now.

The talk started by telling the story and the behind-the-scenes activities of one of the iconic buildings of high-tech architecture. A predictable question to Piano was about the huge debate around the his latest project Shard / London Bridge, where intentionally or not, Baron Rogers momentarily left the room.

Click below to watch the whole conference (*from min 23.30)

Summing up some of the funniest moments of the talk.

Richard Rogers :“We decided to work together because two unemployed people were better than one. I knew about Piano's experimental structures that he had done”

“We never thought that we could win. We actually never looked at the brief, it was to heavy, we read just the first page. Probably the reason why we won was that we were totally free. We were mad bad boys” Renzo Piano

“They never understood what we were doing. Every time that I go I am not surprised that the building is there I am surprised that they allowed us to build it. It's absolutely mad. We only made because we go on for 5-6 years saying Je ne comprend pas” Renzo Piano

Renzo Piano “We are like a brothers in the sense that if I have a problem I call him and he gives a suggestion that I never really consider, I just do the opposite" 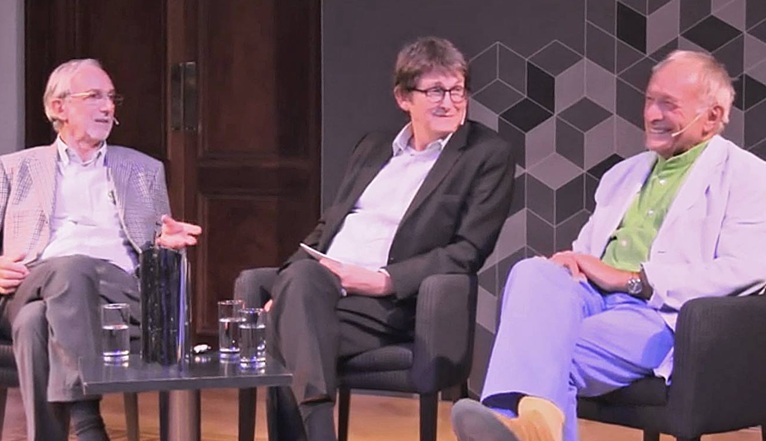 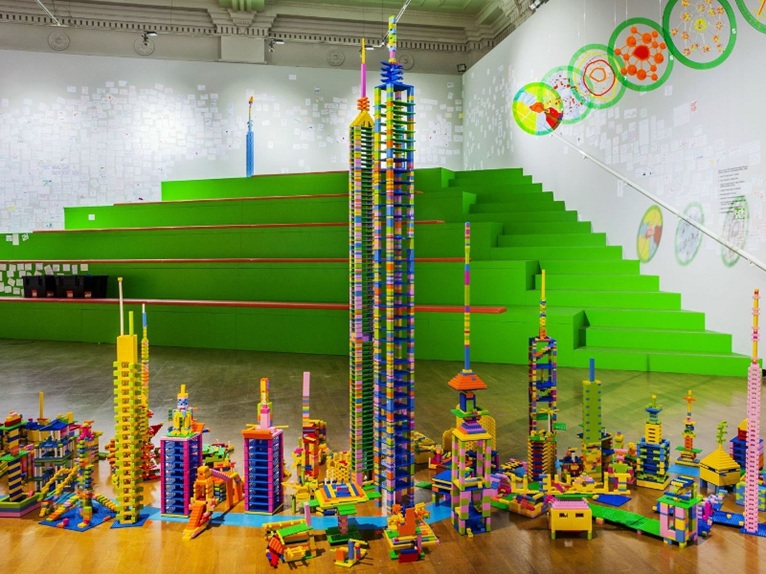