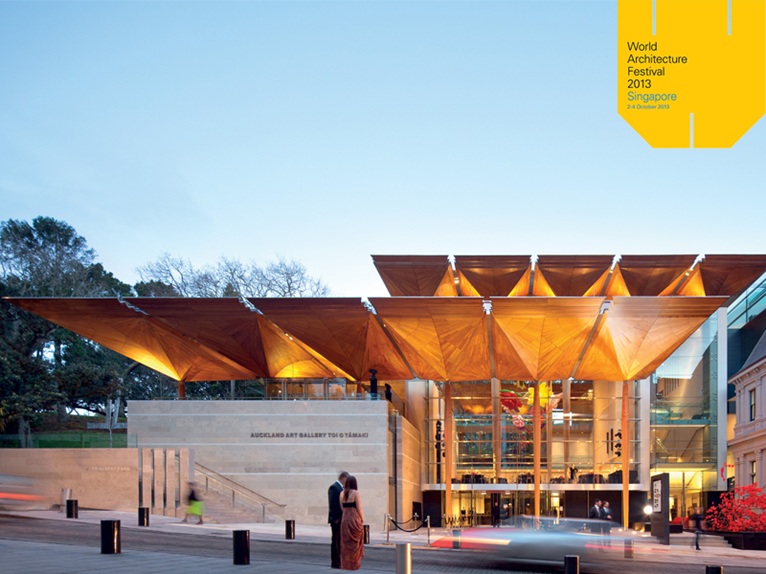 Paul Finch, WAF Programme Director, on behalf of the jury said “The winning project transcended category types. You could say it is about new and old, or civic and community, or display. It contrasts the manmade and the natural, and the relationship between art and science. This is a major design achievement in a seismic zone, providing an example of design pragmatism and a carful reworking which does no more than it needs to until it is required. Balancing many different elements, the resulting design is a rich complex of built ideas.” 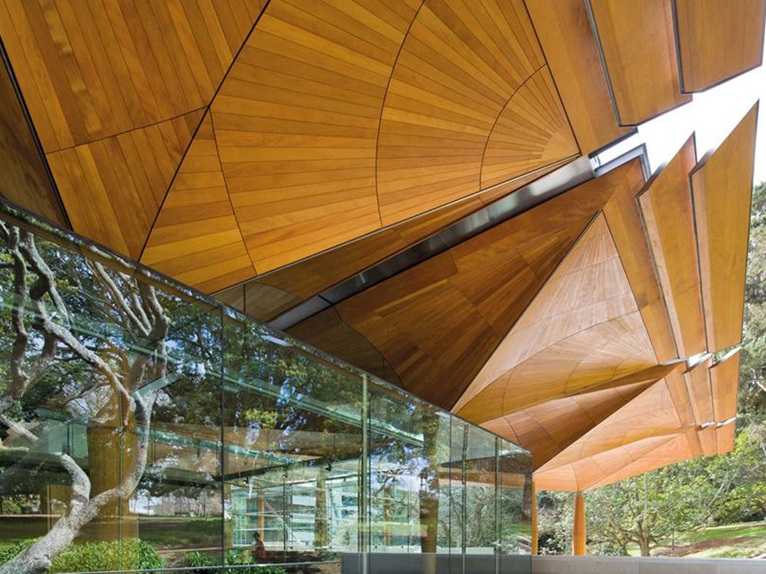 After having won the Culture category on the 2nd day, the project was selected by the festival’s super-jury as world building of the year fending off the challenges from the festival’s other 16 category winners. 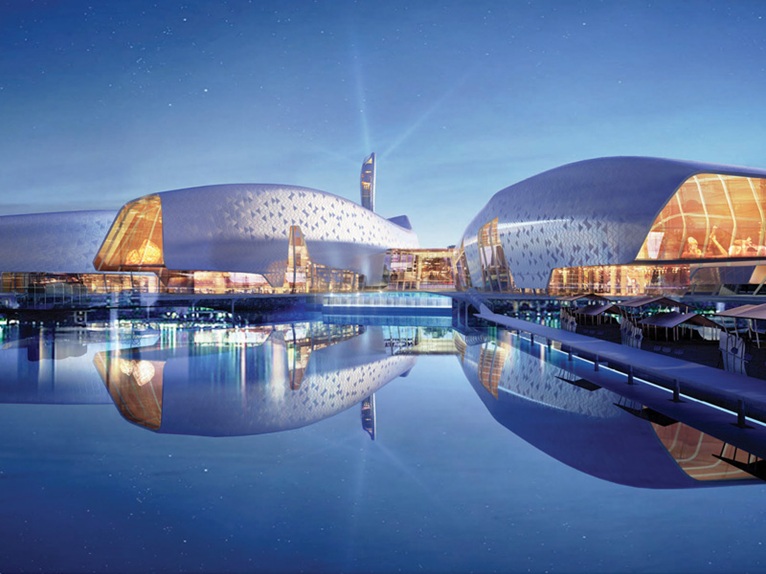 Before the main award was announced, the super jury selected two other winners of the Landscape of the Year and Future Building of the Year. Landscape of the year went to the Australian Garden, a new botanic garden in Cranbourne Australia designed by Taylor Cullity Lethlean + Paul Thompson and Future Building of the Year went to COX Rayner Architects waterfront museum in China, the National Maritime Museum.