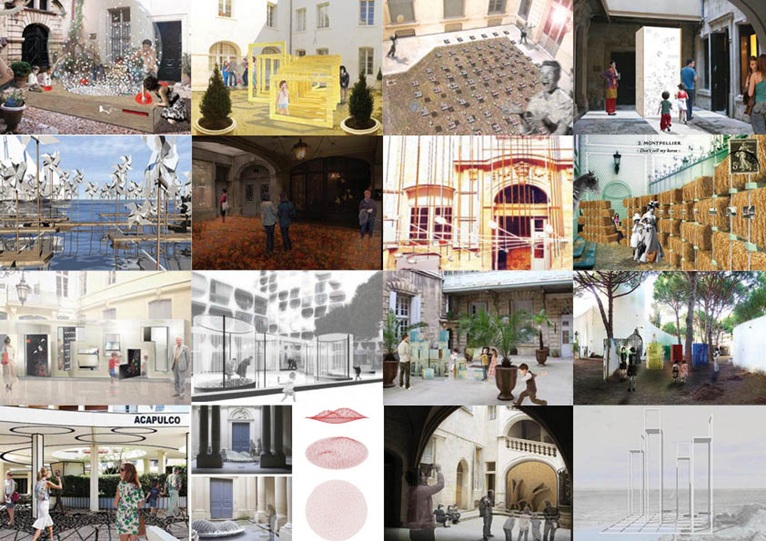 COMPETITION _ On the occasion of the 9th Festival des Architectures Vives in Montpellier, the association Champ Libre sends a call for submissions in order to realize 10 interventions in the Montpellier Festival.

A second call for submissions is sent in the same time for the interventions in the La Grande Motte Festival. So, Montpellier’s FAV objective is on one hand, to open to inhabitants, during the festival these symbolic places and on the other hand – thanks to creators teams intervention which will present a specific work to every place – to reveal an intimate relationship between contemporary architecture, installation and patrimonial site. 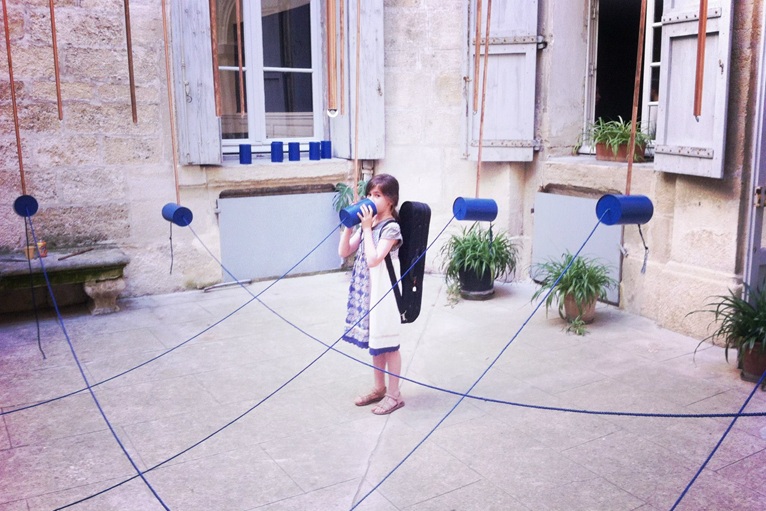 The Festival Lively Architecture wishes to answer to the evolution of architectural practice which by integrating all the domains related to its culture, does not hesitate any more to assert itself through realizations. The Lively Architectures are short-lived and evolutionary by nature; each time localized, registered in a short temporality and thought for a specific place.

For this 9th edition of the Festival des Architectures Vives in Montpellier, the chosen sites are in adequacy with its historical city. One of its treasures is the presence in the heart of the city of several hôtels particuliers. Today, Montpellier counts more than seventy of them. Lots of these privates mansions and inner courtyards, are not open to the visitors on a daily basis.

In their history the courtyards that are half private and half public, have had many purposes, from place of representation, distribution hall, but today it remains uninhabited. Lacking in function, they appear as ordinary spaces that are just crossed to reach a private apartment. Forgotten, because they are inaccessible, or forgotten because they are inappropriate, these courtyards disappear little by little from the common knowledge, even from the collective imagination. They become real forgotten spaces but they nevertheless maintain their own specificity, playing between shadow and light, offering a possibility to glorify these places with few things. 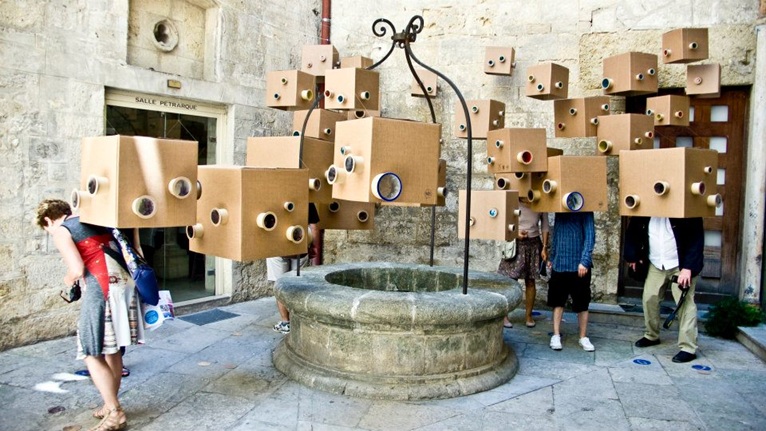 It is hard to separate architecture of the idea of sensuality, because architecture is primarily material, space, light, color and it necessarily involves the senses. Exceeding the cliché where the architecture would exclusively be "the art of building" as evoked by Vitruvius or a simple technical answer, programmatic, and even today embodied by a series of standards, labels, which would tend to codify the name of a desire for sustainability. The architecture and the city can be reduced to a few standardized solutions.

The architecture is much more than that. Building a future vision on architecture and redefine the terms of its relationship to man and the environment from the evocation of sensuality seems to be a fundamental issue. It should then be able to go beyond this simple fact and produce, invent, innovate ... We seek to reveal, for this new edition, all sensual part that bears architecture. The notion of ephemeral associated with these iconic locations is quite conducive to the demonstration to everyone that the architecture is able to offer this "attachment to sensual pleasure." 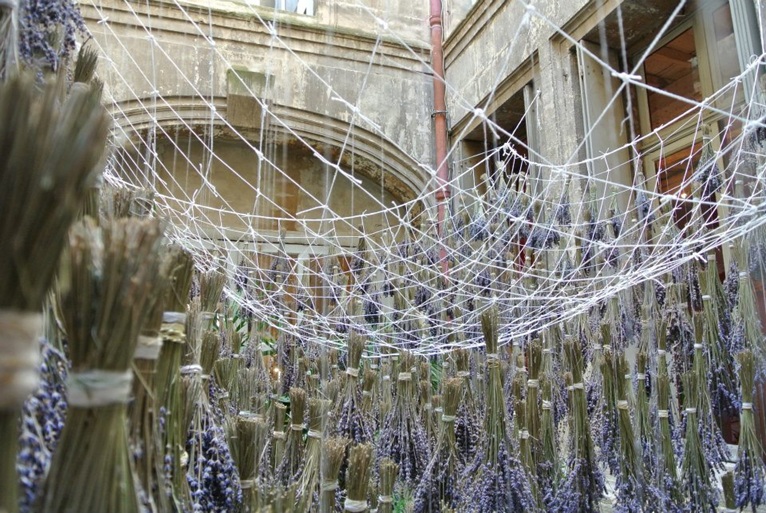 The deadline for the projects is in February 28th, 2014. It will be possible to visit the sites during a tour organized in January.
A subsidy of 1 000,00 € TTC will be assigned to each of the 10 realized projects.