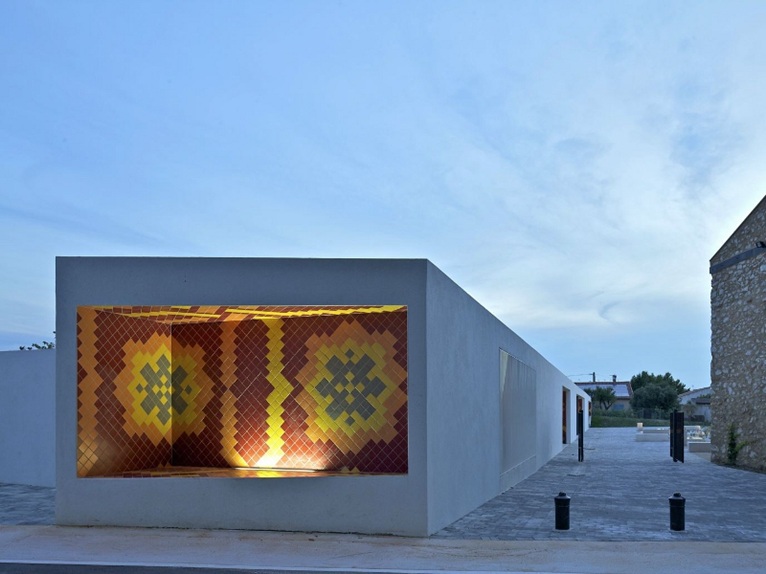 French architects Comac . have redesigned the main square of Gignac la Nerthe in France and plan a new pavilion to accommodate services and meeting spaces. Gignac la Nerthe is a town of Roman origin 20 km from Marseille. At the end of the '60s, the town had to respond to the first migratory flows from North Africa and subsequently to the arrival of some communities from the more peripheral areas of the city of Marseille. 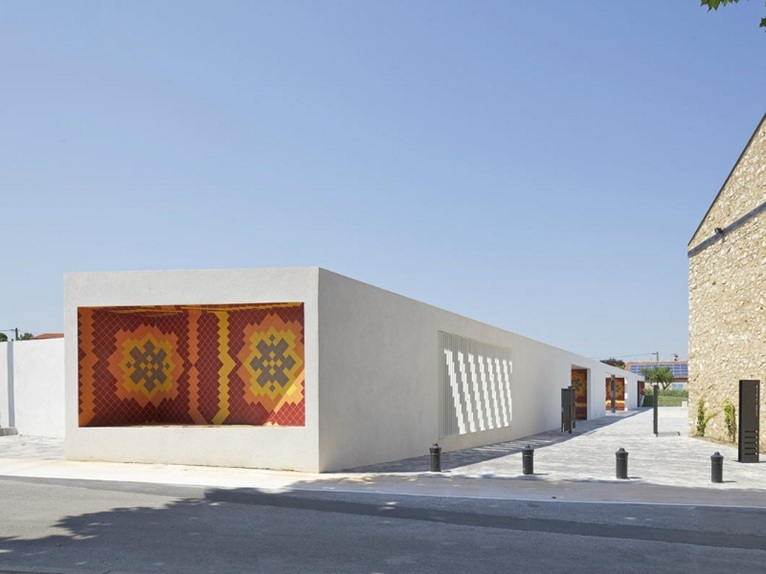 The square and pavilion design propose two solutions on two different scales: an urban one and a social one. The main objective of the project is to join three unused lots to connect various parts of the city centre. 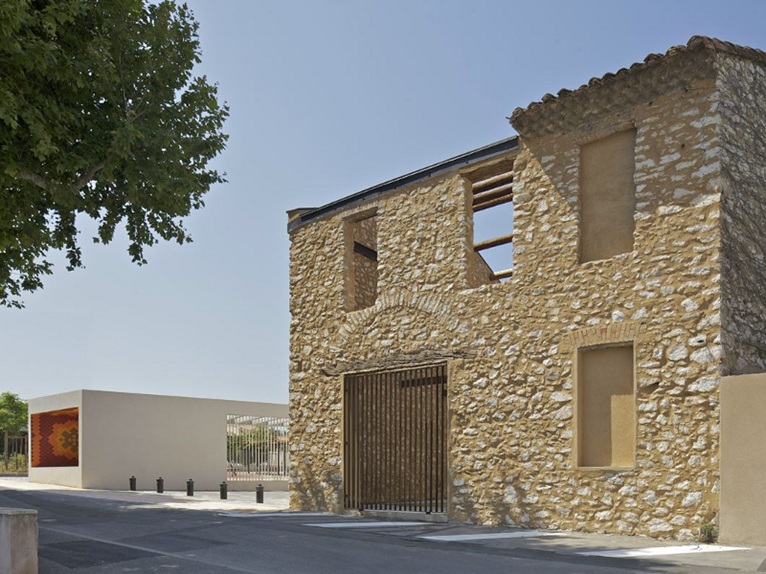 The project also included the restoration of an old barn, whose presence maintains a historical record within the city. The pavilion has been positioned on the extension of the axis that joins the area to the town hall providing the organisational element of the plot and including a playground, a small theatre and spaces for film projections. 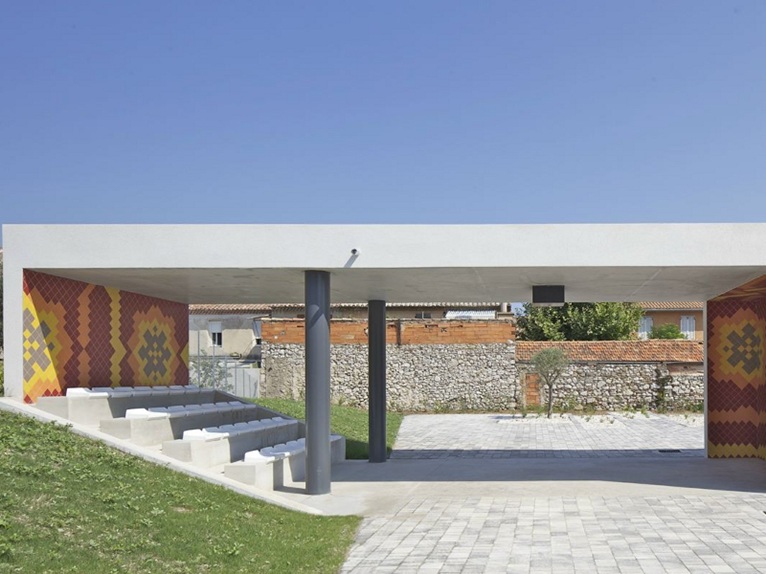 The whole urban project creates different areas composed of more intimate and confined areas as well as open spaces for socializing and sharing. 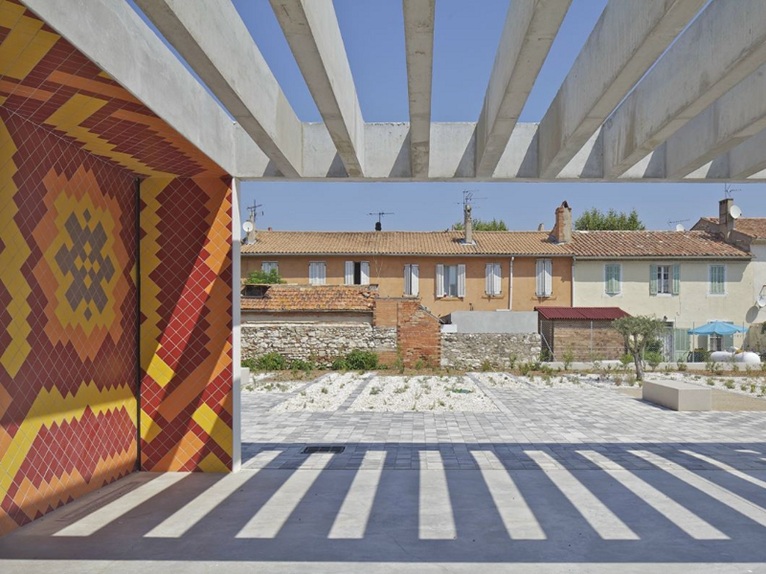 The new urban layout allows the social policies of public bodies to be successfully pursued with the aim of better interaction of the citizens through new spaces that make up for urban voids that have occurred within an urban fabric predominantly made up of social housing.