INTERVIEW _ After Sketches of Frank Gehry by Sydney Pollack (2006) and My Architect by Nathaniel Kahn (2003) – Louis Kahn's son – REM, the documentary about Rem Koolhaas written and directed by Tomas Koolhaas is coming to a screen near you.

It's hard sum up all the works, ideas and thoughts of one of the most influential architects of contemporary architecture scene like Koolhaas in one documentary. Indeed his buildings, the CCTV – Headquarters in Beijing and the Casa da Musica in Porto, have deeply changed the evolution of many complicated areas in metropolises around the world. 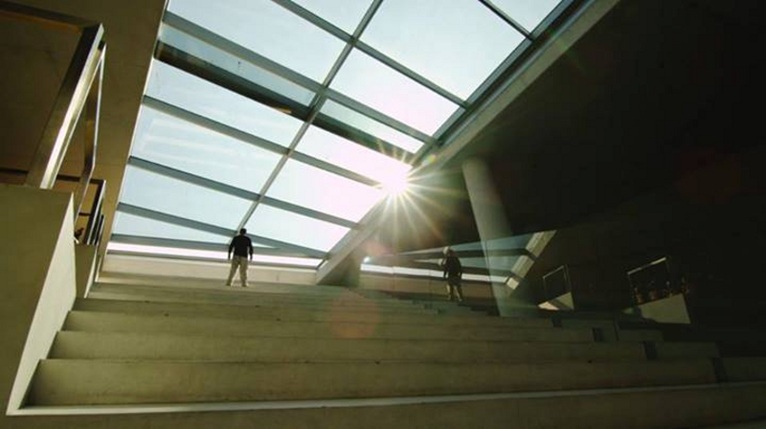 How did you come up with the idea to film your father and his work?

I had many of the ideas for the film a long time ago, long before I started working on it. The concept was born out of visiting Rem’s buildings since I was very young and witnessing many interesting stories/narratives unfolding there. I was usually more interested in the interactions going on around the building than just the aesthetics of it. As I got older and I became a filmmaker, I realized that there weren’t any films that had incorporated the elements that fascinated me so I made one.

What did you want to show on the footage?

On the Film’s website, on the home page the description of the film says “…exploration of what architecture means to those who inhabit it, and to those who create it.” - I don’t think I can sum it up any better than that. Instead of focusing solely on the design choices and why they were made I am also trying to explore what happens once those choices start affecting people.

How much has your father influenced your way of looking at the city and architecture?

Rem doesn’t just look at any architectural project using traditional architectural thinking. He borrows many concepts/terms/ideas from economics, sociology, politics etc... I think if anything has rubbed off on me, it's that multi-faceted way of looking at how architecture and cities function. I tend to lean more toward the sociological/human viewpoint as is apparent in the film, but I also try to explore those dimensions too.

Did you take inspiration from the work of any directors who worked with the relationship between architecture and cinema?

Not really, there are of course many directors that have used architecture in a way that was genius: Hitchcock, Ridley Scott etc.. but for this piece I was really inspired just by the buildings themselves, I didn’t really draw from any previous film’s style, if anything I tried to make my approach as different as possible to everything that existed already, particularly architecture documentaries.

What does architecture mean for you?

Architecture means a lot to us all, whether we realize it or not. The design choices made might seem abstract and distant for the average user of that building but almost every choice effects the way they interact with the environment and even each other. 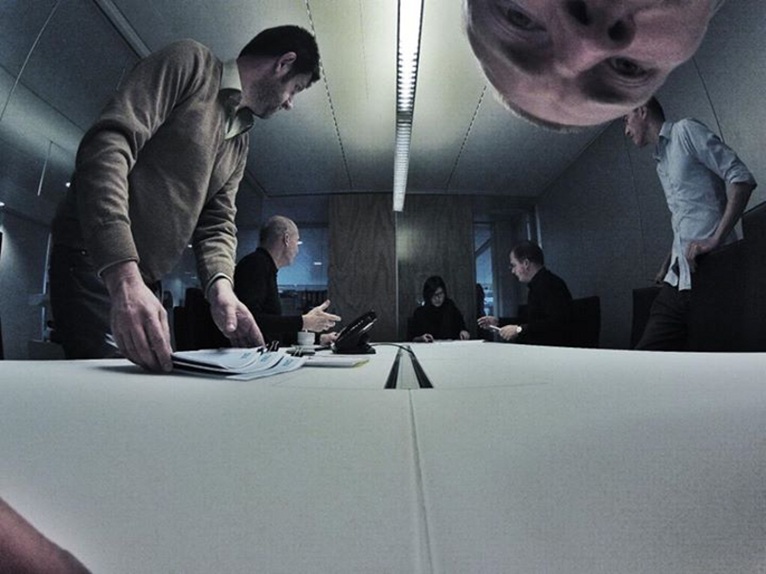 Could you tell us an anecdote about this experience following your father?

I think the one experience that always sticks out for me when making this film is interviewing the homeless man in the Seattle library. His experiences in the building really showed how dramatically the architect’s choices can effect the life of many people. For this particular man the choice to put a room of musical instruments that the homeless are allowed to play literally kept him “feeling like a human being,” as he put it.

Any new projects in the near future?

Yes many, some in film, some not. I am also working on two novels right now so the future will definitely be a combination of writing and filmmaking for me.

REM is scheduled for completion in 2013.