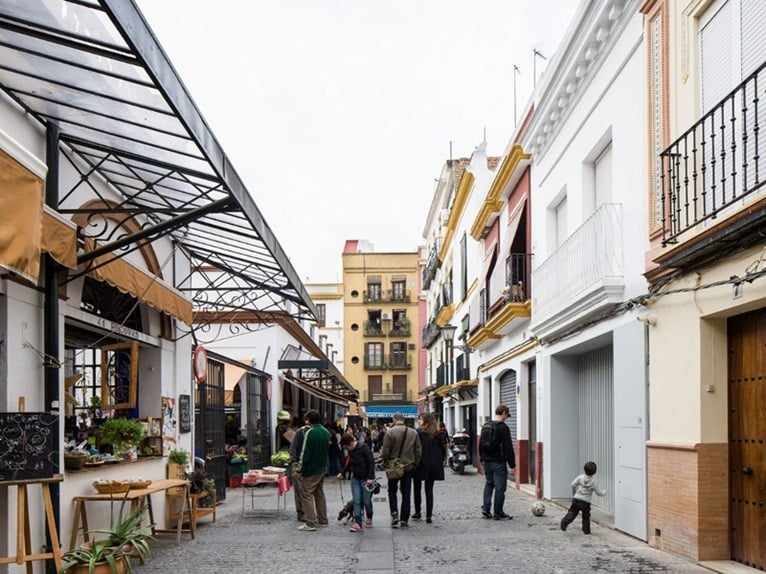 In the centre of Seville, architects Sol89 oversaw the renovation of the House in the Market, an apartment located inside a late nineteenth century building. Because of its proximity to an area destined for the town market, the designers María González and Juanjo Lopez de la Cruz decided to create a dialogue between it and the house: 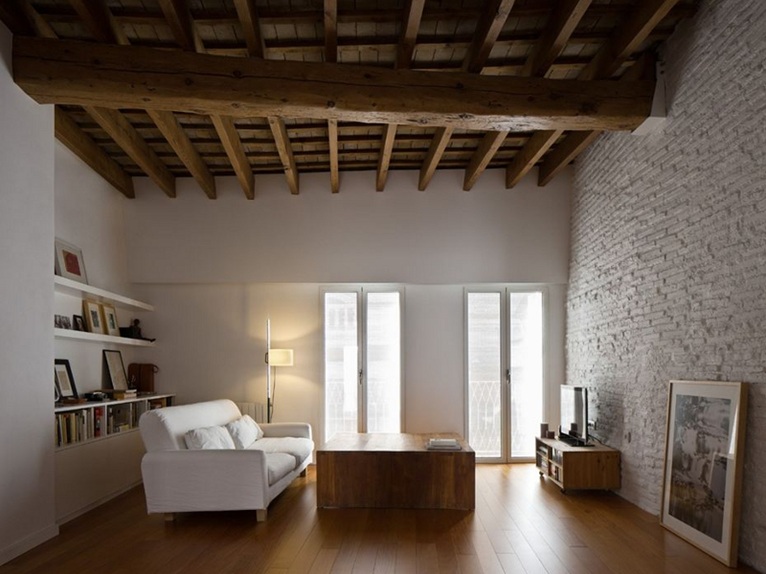 on the one hand they opted to restore the original elements of the structure, removing false ceilings and partition walls that dated back to the changes made around the eighties, on the other they have sought to ensure the maximum flexibility of the interior spaces to meet the needs of a couple with a child. 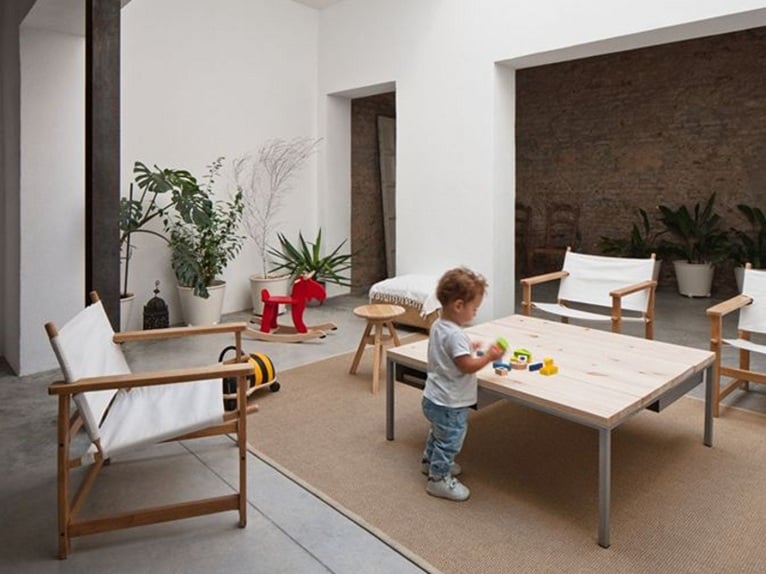 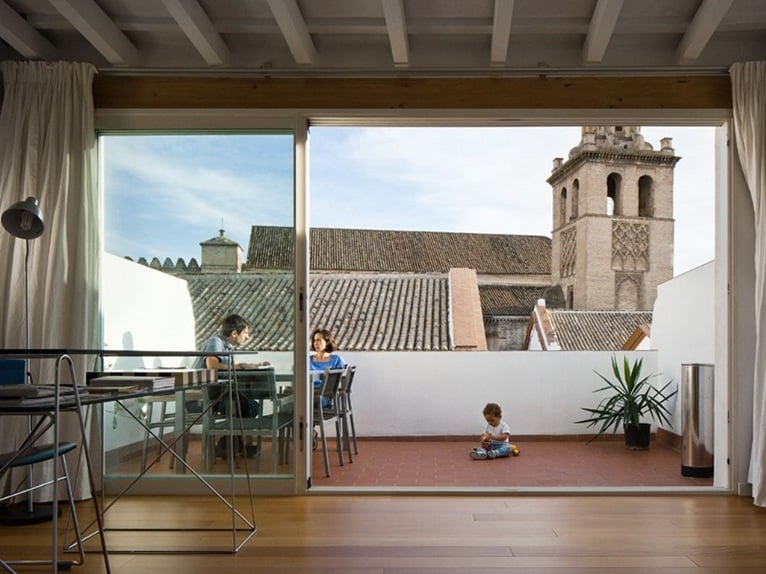 By removing later additions, the wooden beams of the ceilings and ancient barrel vaults have been brought to light. The living area has been designed with a floor to ceiling space, dominated by the colour white, which gives the room more light, an analogy to the market square. 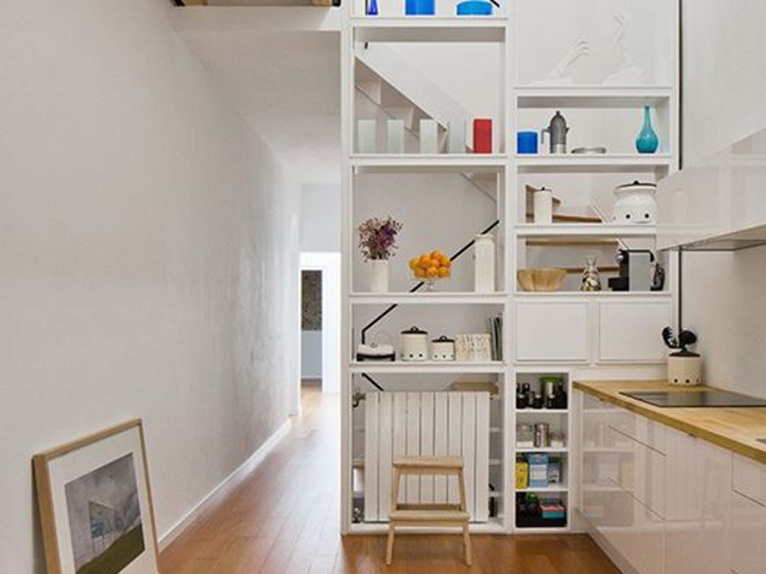 The restoration work took two years to complete, during which time the architects Sol89 satisfied the requests of the clients with the objective of delivering them an 'open' house capable of adapting to its past history and of outlining the current one at the same time.