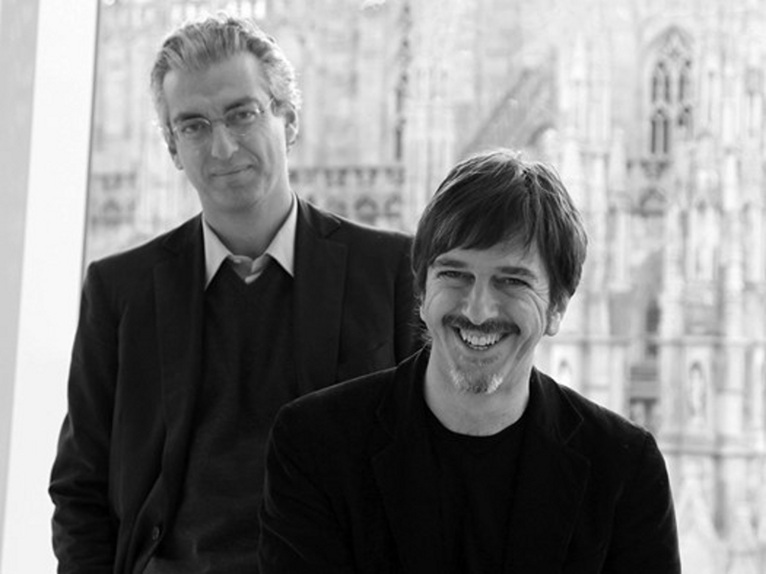 Park Associati is the architecture office founded in 2000 by Filippo Pagliani and Michele Rossi in Milan. Our editorial office met the two architects to talk about their career and their views on architectural production in Italy.

What has been the most challenging project for you during your career and why?

For different reasons and types we can talk about various projects. 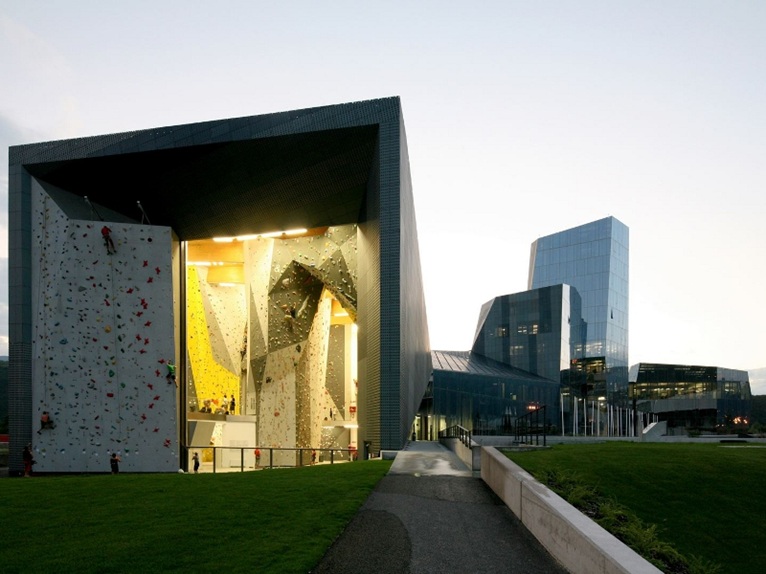 The project which represented a step up in class and in scale was the Salewa Headquarters in Bolzano, an intense experience lasting five really rewarding years because it allowed us to really touch all the scales of the project from the details to the urban scale with great quality. The result of the project is visible today, it has become a reference point not only in terms of construction but also a centre for social interaction and transformation of an area that had until now a predominantly industrial vocation. Salewa opened up new possibilities and the more recent projects of Nestlé are, for instance, the most concrete example. 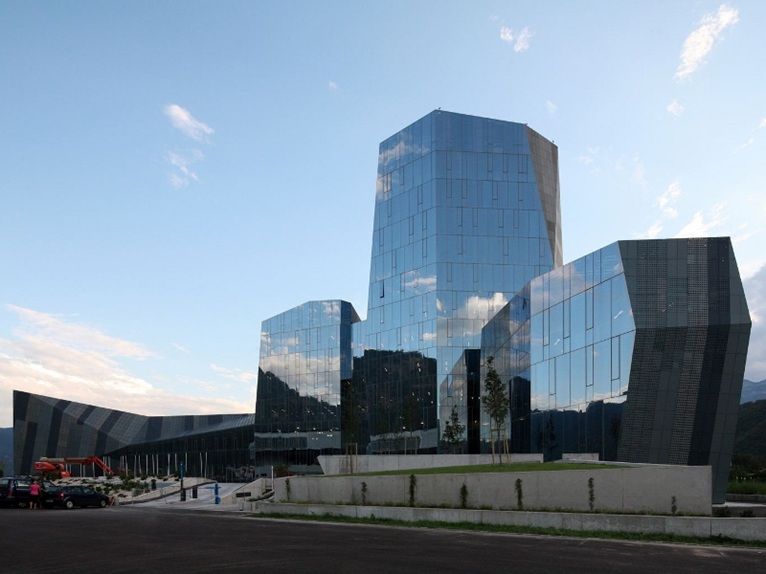 An interesting and rapidly developing area which we are increasingly involved in is the renovation and recovery of structures built between the late 50s and late 70s. It is steadily becoming a recurring theme, especially in Milan, because the city is full of examples that now require a radical makeover functionally and in terms of energy due to natural ageing. 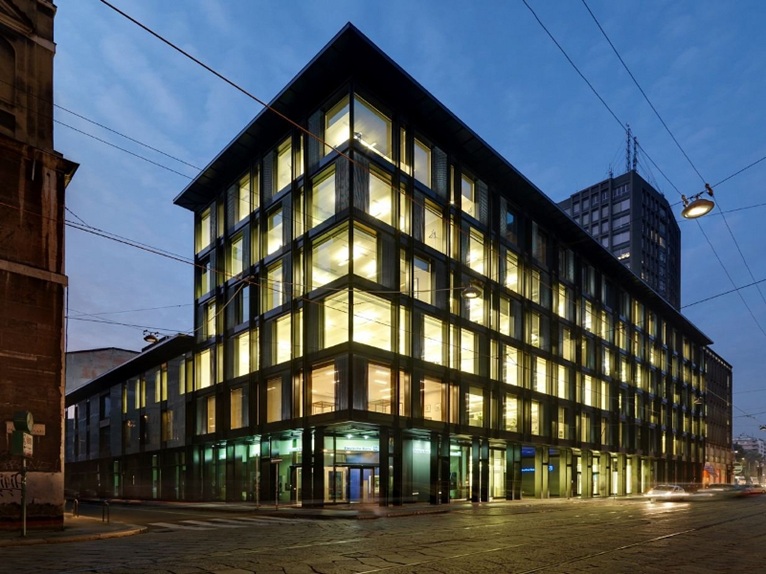 The most recent examples are La Serenissima in Via Turati (originally designed by the Soncini brothers), Gioiaotto in Via Melchiorre Gioia (by Marco Zanuso ), and the building of Piazza della Repubblica (by Gigi Ghò). 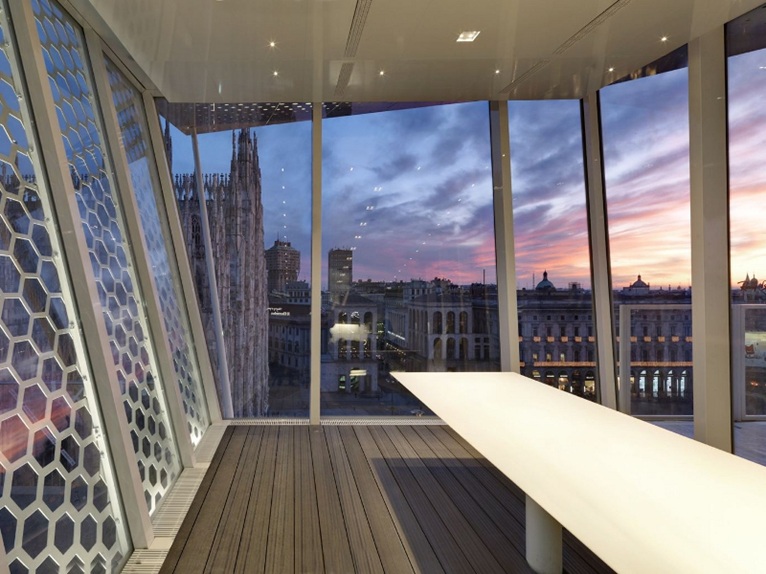 A project in which we are particularly fond of is undoubtedly The CUBE Milano, an act of courage by all stakeholders, a project of great evocative power, a gesture of expressive freedom and communicative freshness: only the sense of impermanence in its use makes it a unique and now almost unrepeatable project thanks to its historic moment.

What do you think of the situation of contemporary architecture in Italy?

Talking with colleagues operating in all the Italian regions would lead us to say that there is a clear division between activities in the north and centre-south. While in the first case, despite an overall slowdown, there is still a driving force behind the design and construction world, in the centre-south its seems that the engine has stalled and the system produces nothing either in the private or public sector. Despite this we believe that the signs of a revival in the construction world may exist. The system has managed to survive over the years as regards updating building techniques and materials evolution, Italian design has managed to remain firmly anchored to the international scene at a time of total globalization, expressing excellent results when it has had the opportunity. 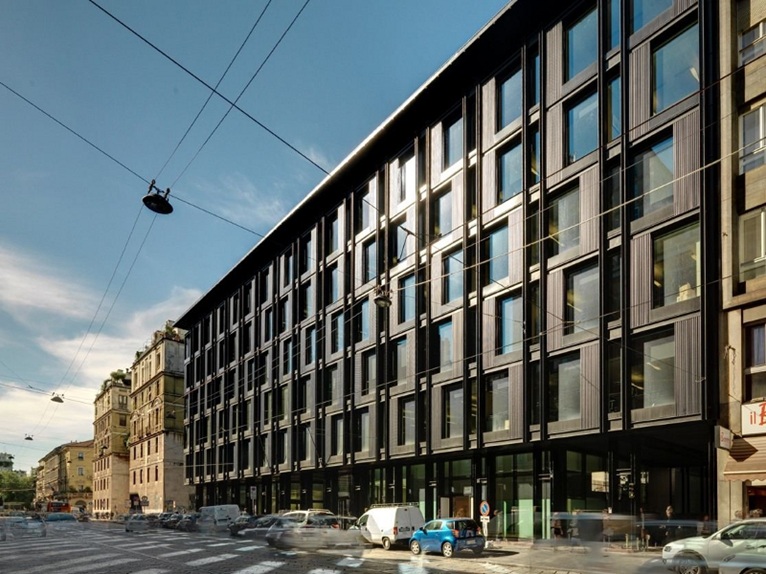 Then there are processes related to the historical buildings that are generating an immense range of new interventions, that of the previously mentioned sector of renovating buildings from the 50s onwards.

Milan, above all thanks to the Expo, is undergoing profound changes, what do you think about the changes in architecture or urban planning in progress?

To date, the flywheel effect of an event like the Expo is yet to be felt, and leads to a feeling of dismay when you consider how little time is left.

We are very critical of how the whole thing has been handled, especially if you compare it to similar events (London Olympics, Expo Shanghai) where, a year before they began, the fabric had already been built and structured; as usual in Italy, in situations like these, we wait until the last minute to make believe we can blind with special effects and create situations of pure façade, without thinking about the need to change the very structure of the territory, precisely with a view to territorial adjustment, the only thing that could give these opportunities the strength to definitively and radically change the urban fabric.

We do not, therefore, believe that today the ongoing transformation of a city like Milan is to be connected with the Expo, what we see today are processes that start from much further away and are fulfilled after a long gestation process. For the moment the Expo is an isolated thing, as we see it today, it will be a haven that will be capable of making the city grow in a very limited period, just like we usually see around the city every year during unique and extraordinary events like the Salone del Mobile.