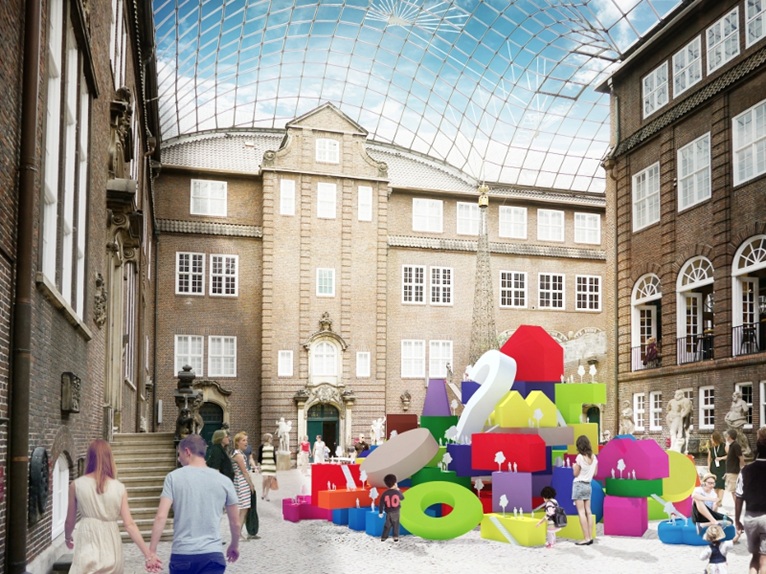 On August 1st the successful The Vertical Village Exhibition will open in Hamburg Museum as part of the IBA Hamburg programme. The show, by MVRDV, the Why Factory and three artists/architects from Taiwan, was previously on display in Taipei and Seoul and now makes a first stop in Europe having been totally redesigned for Hamburg: a port city closely tied to Asia, and an ideal environment to discuss alternative modes of urban development to the relentless ‘Block Attack’.

The show is open to the public between August 2nd and September 29th and features a walk through the Vertical Village urban regeneration proposals, films, software, and a giant, interactive Vertical Village sculpture made of more than 80 pieces of urban furniture. On August 2nd, an international symposium on Taipei will take place. 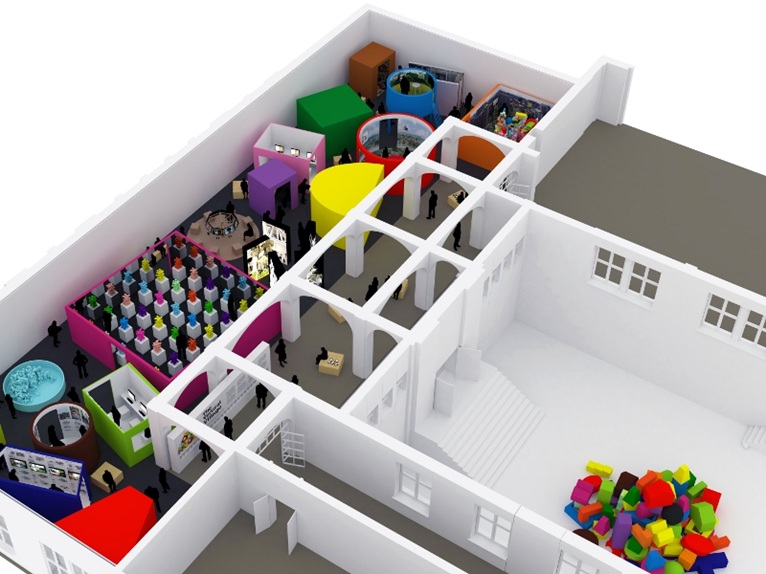 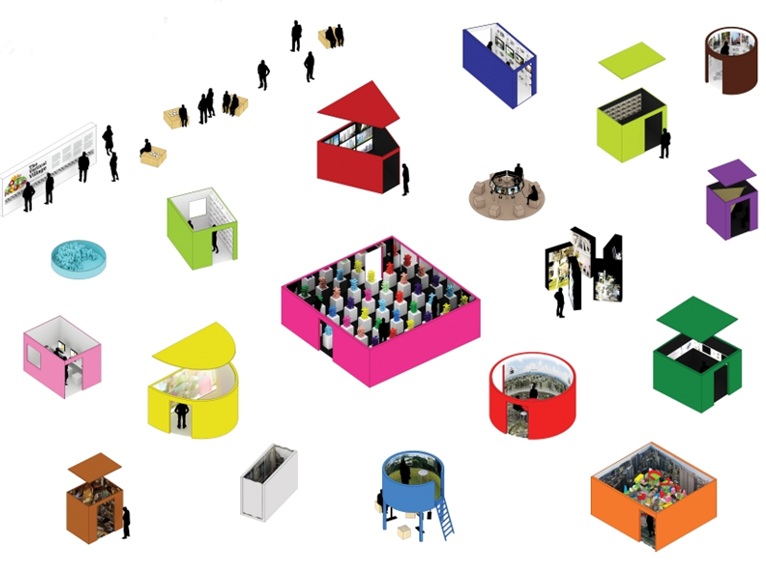 The exhibition seeks to provide the answers to the questions: Can we imagine a new model for the development of East Asian cities? Can these areas be densified in such a way that the qualities of the traditional village are preserved and enriched? And what could the Vertical Village concept – in principle developed as proposal for the future development of Asian cities – contribute to the discussion in a European context?