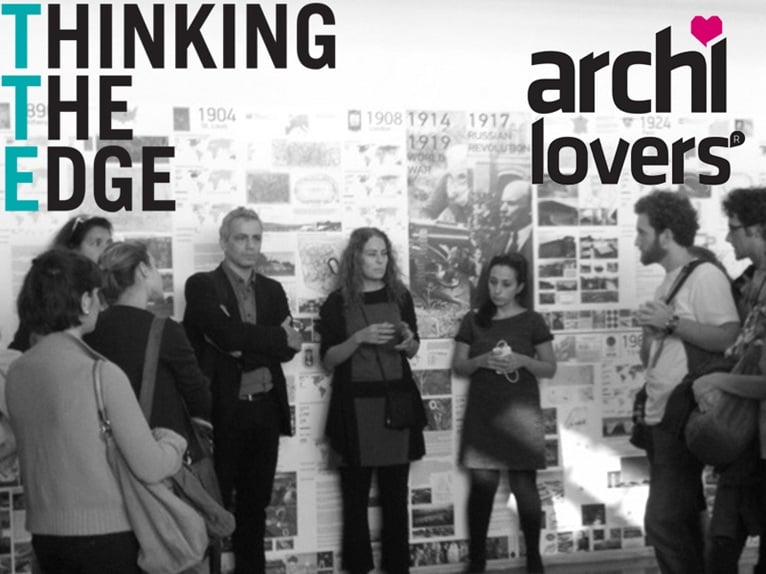 Thinking the Edge, Curated by Paolo Belloni (Architect, Politecnico di Milano) and Ana Hidalgo (Architect, ICOA Istanbul) has just finished in Istanbul within the framework of the YAP Istanbul Modern: Young Architects Program. The event focussed on the dynamic interactions between concepts such as boundary patterns, reality, material, culture, memory, and identity. The event, partnered by Istanbul Modern, included workshops attended by students from 10 different universities, along with seminars and roundtables in which participating universities and other actors of the architecture industry explored the theme of “The Edge” and discussed the development of cities within the context of architecture and urban planning. 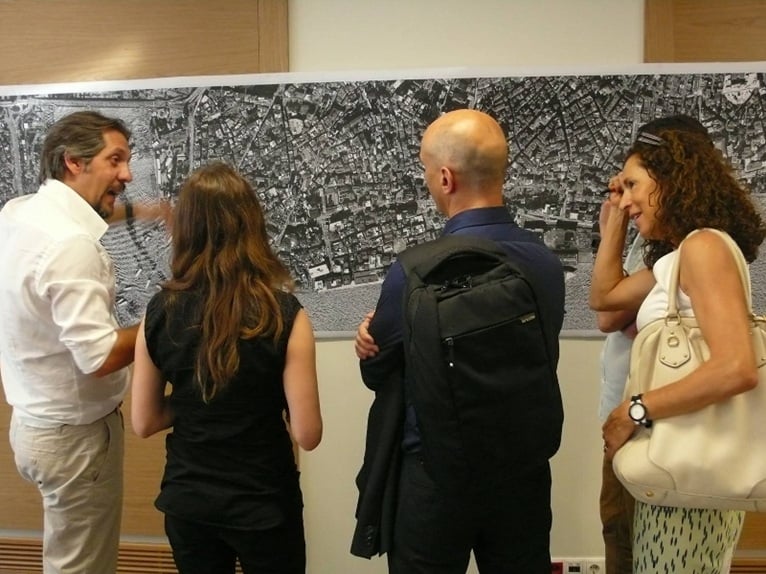 The workshops were one of the key activities of the event. Targeted at Architecture master students, they were tutored by relevant professors and tutors from the partner institutions. The participants were divided into small groups composed by attendees from different universities and with professors/tutors from different nationalities, securing a rich multifaceted approach. Each group was asked to present its own work in a final multi-media presentation at the end of the workshop. 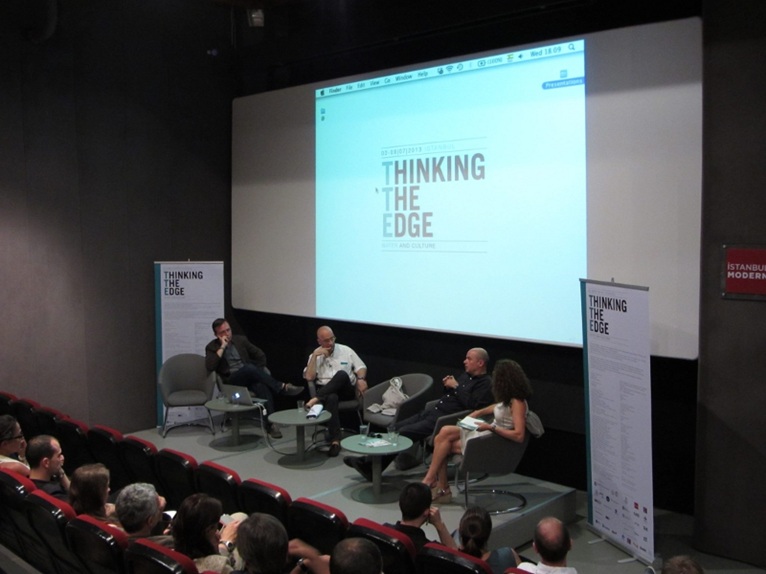 They analysed the 3km of coastline from the Galata Bridge to the University (Mimar Sinan) where just 500 m were available as public space, proposing a small intervention in some selected parts attempting to connect and concentrate the parts into a system. Creating more public spaces, even by the horizontal use of rooftops. 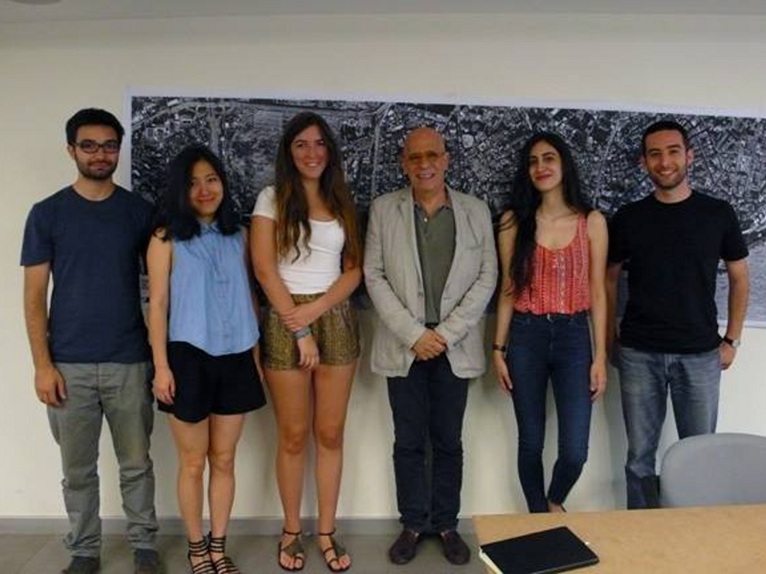 The idea of unifying the different areas, Jewish, Catholic, Muslim...encouraging a melting and using the waterfront, creating a new public space. An energy, their idea of Istanbul, a city residing between two waters.

Cleaning Persembe Pazari for boats and creating a green area for the families, also creating miradouros to attract the users.

The character of Karakoy is kind of matrix, very narrow and concentrated so it is impossible to have a public space opening directly to the water. The idea is to create a terrace connecting with the path on the Istanbul Modern Museum 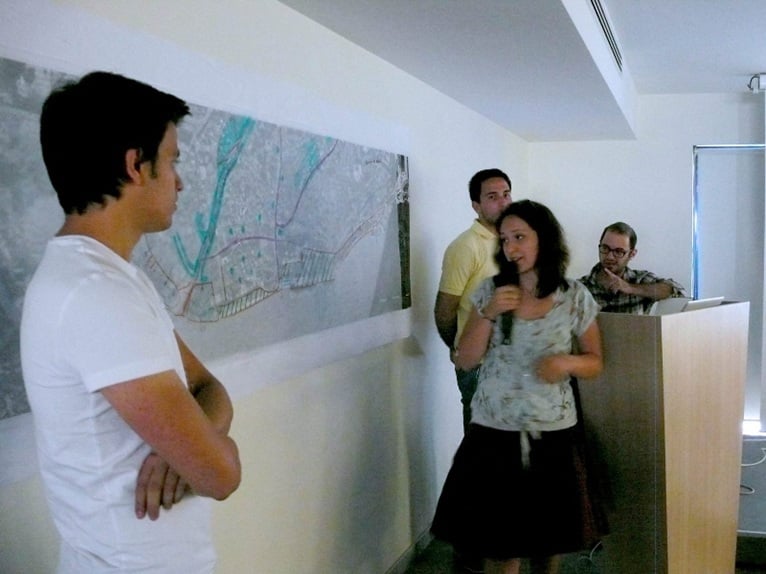 They started by understanding the plot and mapped out historical buildings and voids that could be used as public spaces and recreational areas in Persembe Pazari. Reaching Galata Bridge, there is a sort of congestion - a very dense area they wanted to connect and make a “urban carpet” to reach Tophane directly, emptying up the pedestrian strip and putting some devices on the water.

Around Istanbul Modern there are different issues they want to connect: mosque, warehouses, the museum etc. In this pathway they intend to make a kind of carpet that makes it easy to move along the strip, including Time.