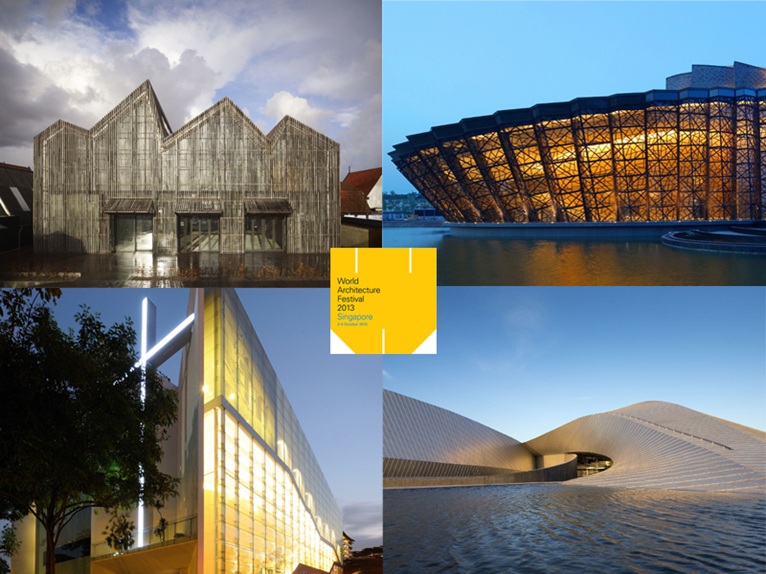 The World Architecture Festival (WAF), the largest annual festival and live awards programme for the global architecture community, will be taking place this year at the Marina Bay Sands in Singapore between 2nd – 4th October 2013.

The WAF has three pillars of activity, keynote speeches and seminars with renowned architects, exhibitions of all the shortlisted projects and the main event: the annual awards programme in which practices from around the world compete across 29 award categories for global recognition. Architects of the shortlisted projects are invited to attend the festival to give a live presentation to a panel of judges, asserting their case for why their project should win. The winners of each category are put forward to compete for the coveted World Building of the Year award, presided over by the festival’s ‘super-jury’. This year’s super jury includes Ken Yeang - Llewelyn Davies Yeang; Patrick Bellew - Atelier Ten; Jeanne Gang - Studio Gang Architects; Dietmar Eberle - Baumschlager Eberle and Ken Tadashi Oshima - University of Washington. 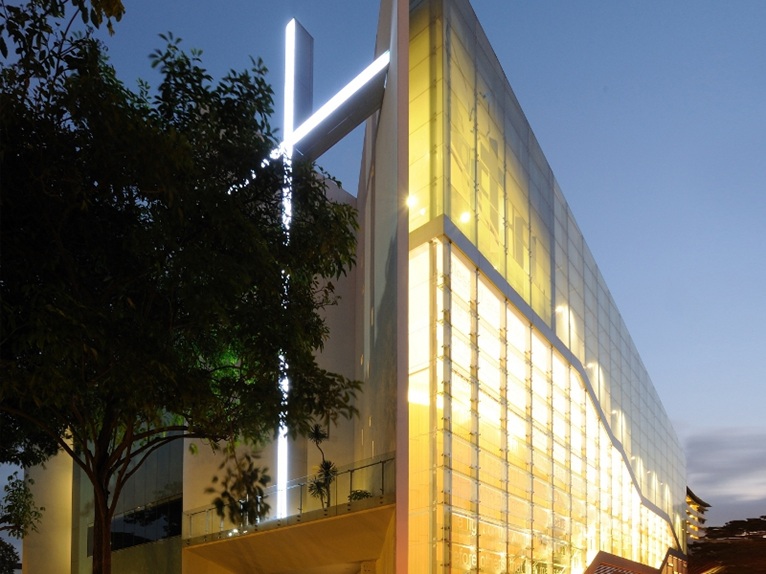 The 302 shortlisted projects come from almost 50 countries and this year there has been an big increase in projects from Europe and America. that have today been shortlisted for the World Architecture Festival (WAF) Awards 2013 – the world’s biggest architectural awards programme. 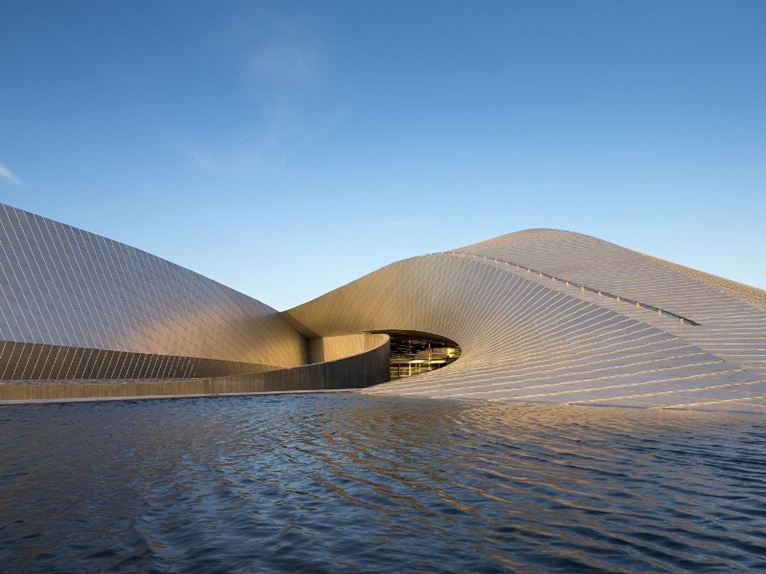 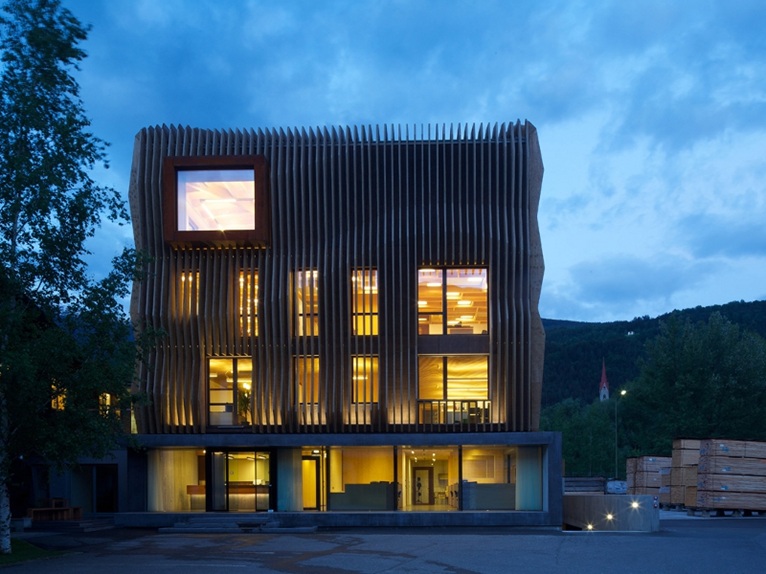 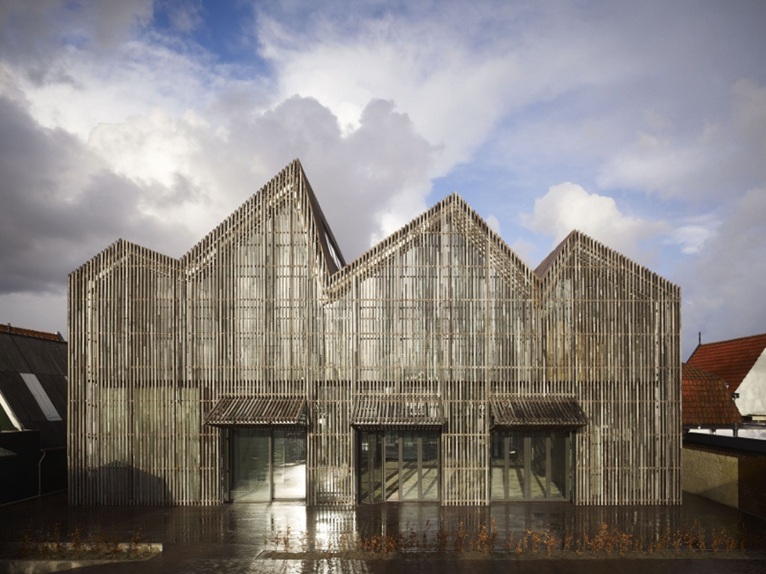 Paul Finch, WAF Programme Director, said: ‘Following such strong competition at last year’s awards, expectations were understandably high for the WAF Awards 2013, and the entries did not disappoint. From the subtle to the spectacular, from a four room house to an 80 storey tower, the sheer quality and diversity reflected in the array of projects shortlisted today demonstrates the increasingly global nature of the event. All eyes are now on the festival's venue, the Marina Bay Sands in Singapore, where the architects will battle to win their individual categories, with the victorious projects competing for the coveted World Building of the Year award.” 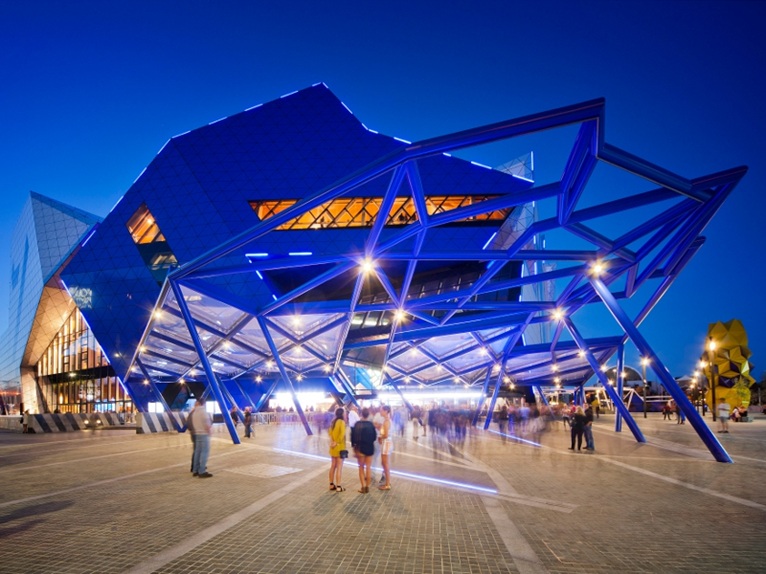 The projects shortlisted range from the wooden monolith designed by Modus architects for the Headquarters of Damiani-Holz and Ko. in Italy, to Brazilian Starchitect Isay Weinfeld's Fazenda Boa Vista spa in Porto Feliz Brazil (Last year Werinfeld won the award in the sports category for the Fazenda Boa Vista - Golf Clubhouse), from the Kaap Skil - Texel Maritime Museum by Dutch architects Mecanoo Architecten – whose name comes from the famous model construction system invented by British Politician and Inventor Frank Hornby – with its façade of vertical wooden boards to ARM Architecture's Trojan Horse Perth Arena in Australia. Another European museum in the shortlist, although it is included in the Display category is The Blue Planet, 3XN Architects' whirlpool which leads visitors unde the ocean to see marine life from all over the world. Other shortlisted projects include Kris Yao's Wuzhen Theater and religous architecture specialists LAUD Architects's BETHEL ASSEMBLY OF GOD church with its so-called “stairway to heaven”. 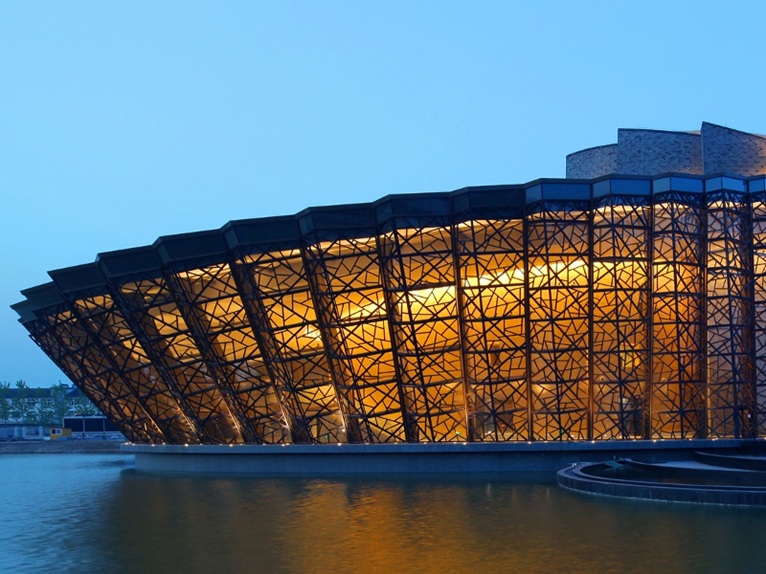 The list of all the shortlisted projects can be found here.

Archiproducts and Archilovers are media partners of the event.