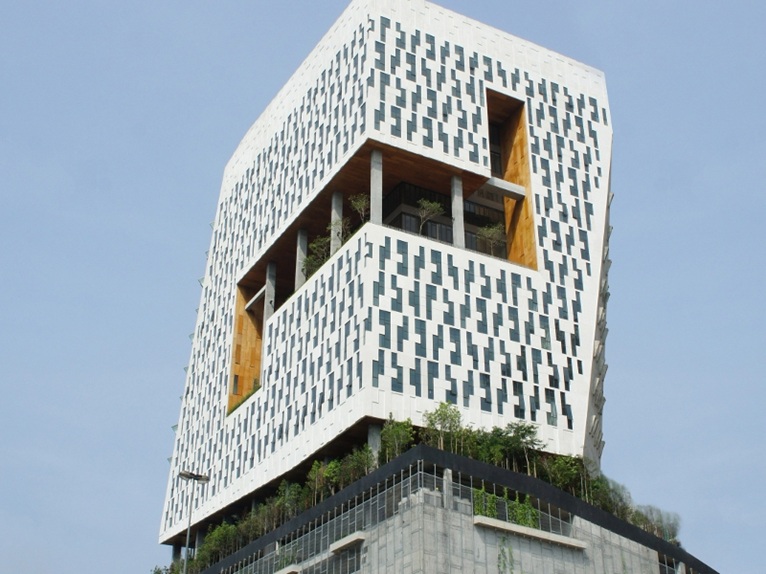 The office building, Point92, designed by zlgdesign in Malaysia, named after the plot on which it stands, measures 0.92 acres.

Completed in 2012 in Petaling Jaya, the new landmark of the Damansara Perdana area, Point92 has been designed to accommodate the new headquarters of a large company. The building occupies an area of 3,800 square meters and has 19 floors, seven of which are used for parking. 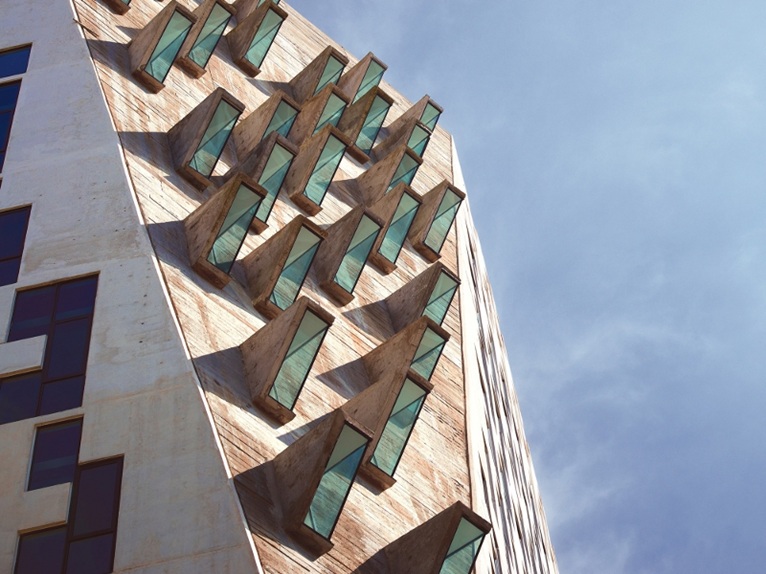 The geometric design of the façade characterises the building, defined by the cut of the openings whose shapes resemble the well-known game of 'tetris'. On the other hand, an inclined portion of one of the façades is covered by a series of protruding openings with a triangular section, which seem to come out of the concrete. 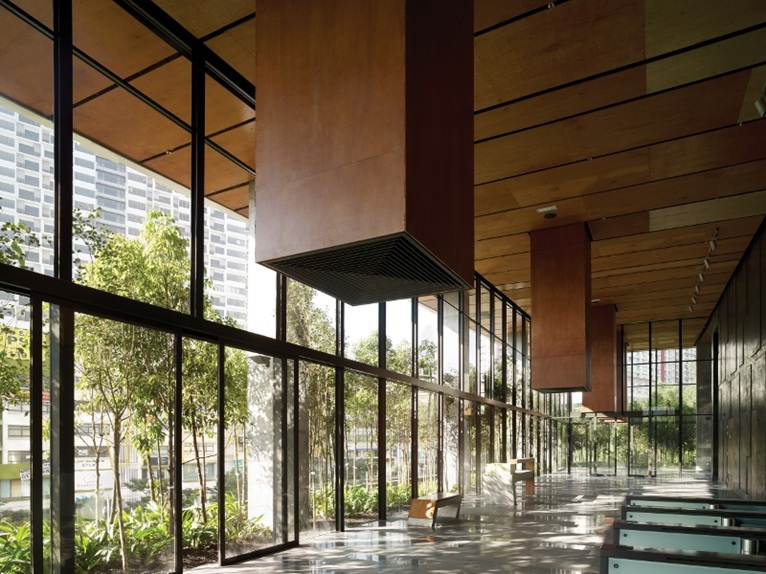 The unusual design of the building envelope has led to it being called the 'Fendi Bag', which comes from the configuration of the façade pattern, inspired by the elegance of the graphic patterns typical of designer accessories. 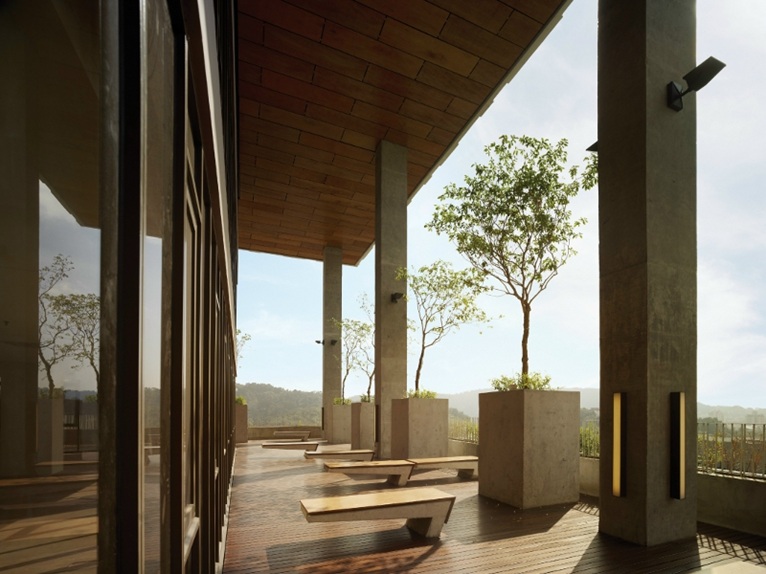