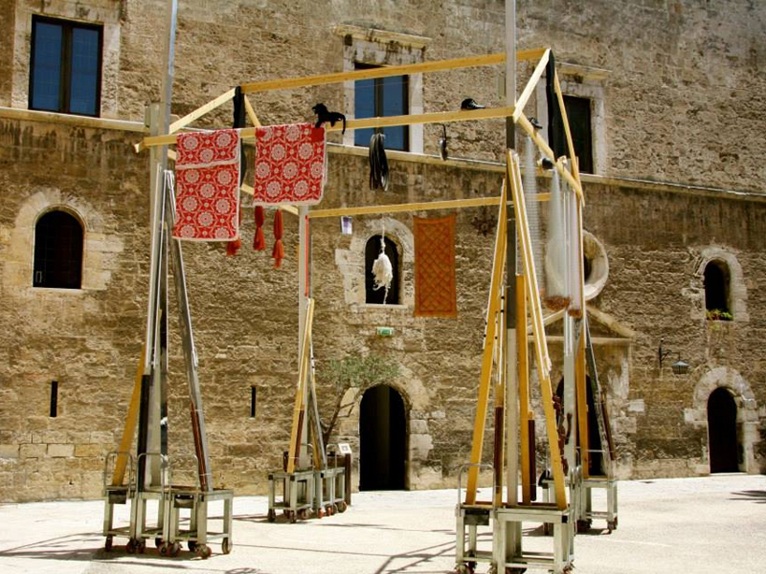 Liquid Borders is the International art festival of photography, video art and installation organized by “La Corte - Fotografia e ricerca” and International ArtExpo, which will held in the prestigious and historical locations of Bari, Apulia. The event will run until July 31st 2013.

The festival is based on the main concept of the hybridization among art, culture, physical and social identities in contemporary cities, and the mixing between people and space. Urban environments, people, rules and limits are no more distinct realities, but they constantly modify and get mixed together, generating new connections and hybrid results, with undefined ethic, social, sexual and religious borders. Forty-two artists, from all over the world, have been invited to present their artworks related to the theme, during the festival which will be hosted in the three venues of the city of Bari, until the end of July.

The aim of the festival is to understand which are the borders still alive in contemporary metropolis, and which ones have become undefined and hybrid. To understand that, artists use material, pictures, sounds, videos and site-specific installations. Fausta Maria Bolettieri and Luca Curci, curators. 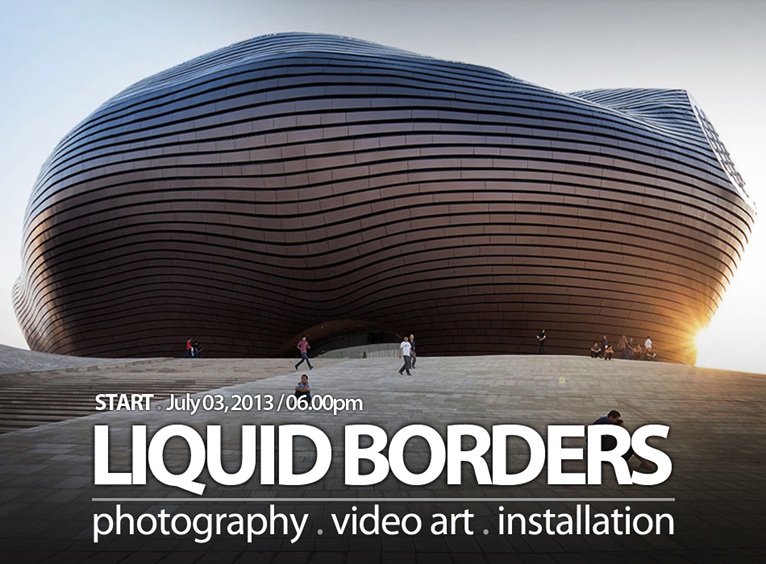 Last Friday, June 28th at 11:30 am, a press conference was held to present the initiative at the Multimedia Room of the Swabian Castle. In this conference, the two curators described the selection criteria of the artists involved, coming from 25 countries, also thanks to the support of the association 'La Corte – Fotografia e ricerca', which was directly involved in organizing the event along with International ArtExpo. 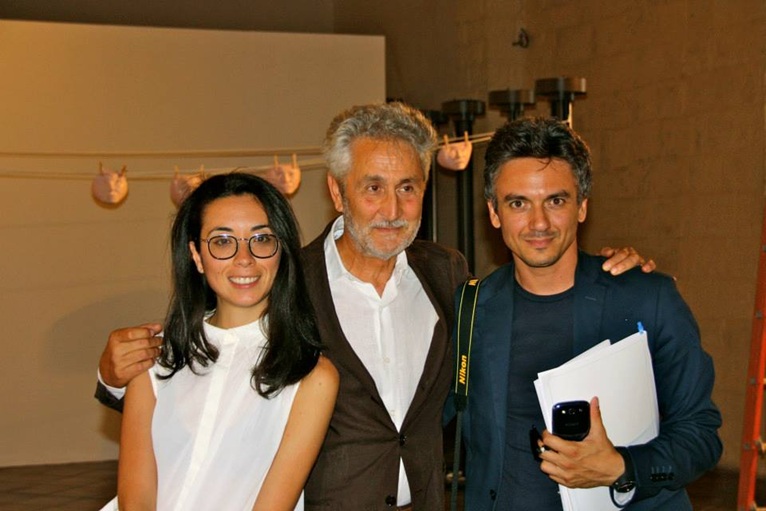 The speakers taking part in the debate, included the Vice President and Councillor for Culture of the Province of Bari, Nuccio Altieri, who stressed the importance of the international spirit of Liquid Borders, where installations, sounds, videos and images develop in a fascinating dialogue between past and present, within the symbolic landmarks of the Apulian city, through an innovative approach that intends to go beyond the territorial boundaries, making them, indeed, 'liquid'. 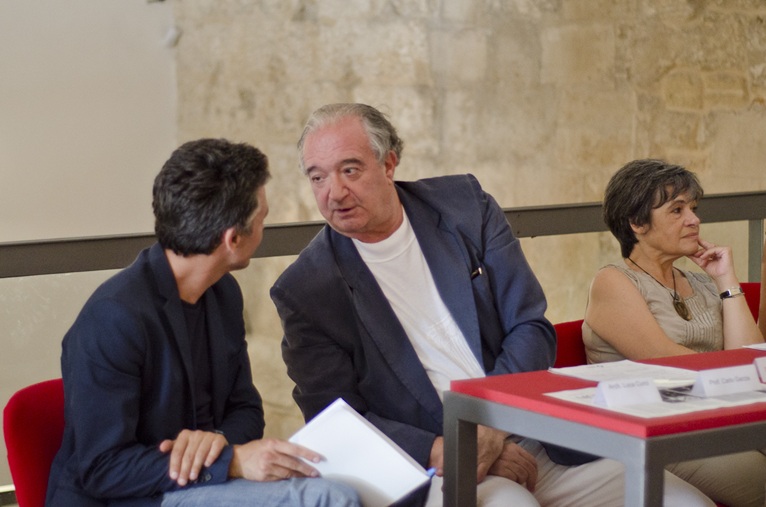 Professor Carlo Garzia spoke at the conference, highlighting some of the issues related to the photographic section of the exhibition and retracing Zygmunt Bauman's different extensions of 'liquidity'. Projects like Liquid Borders, in Garzia's opinion, can be placed within a framework of 'defending modernity' already outlined by Bauman, (but also by Baudelaire) characterized by the dissolution of traditional markings and boundaries and by the end of hierarchies for a better expression of the different sensitivities of the artists and of the young photographers involved. 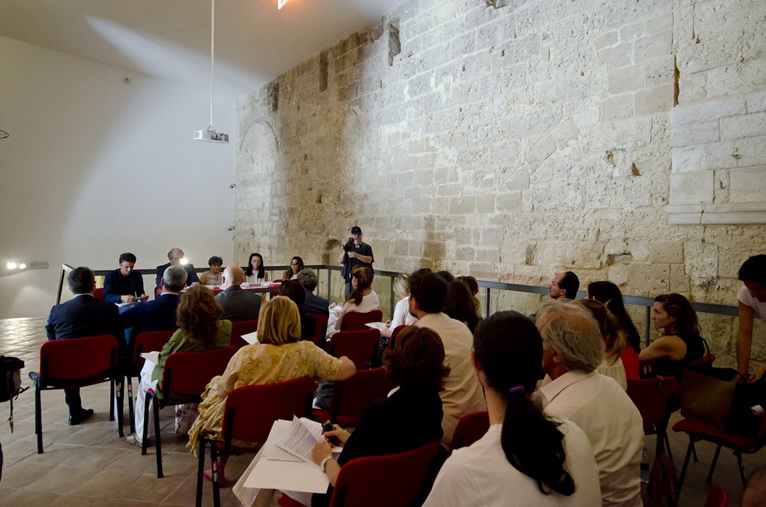 The projections will include the video-architecture works “Ordos”, “Absolute Towers” and “Fish Tank” by MAD architects, founded in 2004 by Ma Yansong, the Chinese studio has been awarded the 2011 RIBA international fellowship. Among all the futuristic project realized by MAD architects: the Absolute Towers in Toronto (Canada), the China Wood Sculpture Museum (China), the Harbin Culture Island in Harbin (China) and the Ordos Museum (Inner Mongolia). 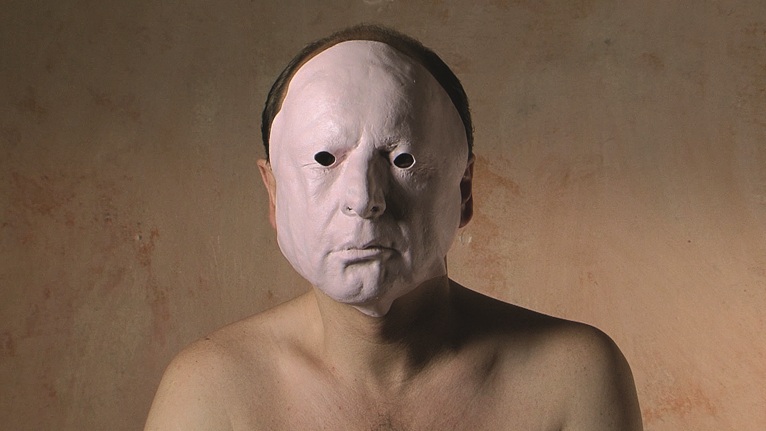 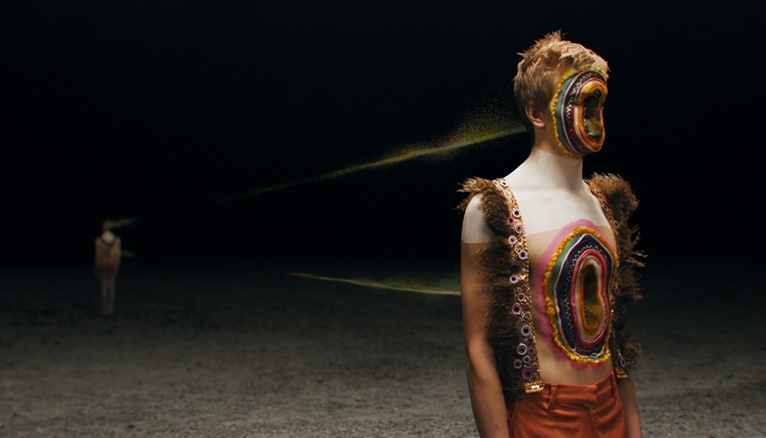 In the central yard of the Castle the Italian artist, Daniela Corbascio, will present her new installation “Call your mother”; while the installation “Extemporary blankets” by Emanuele Saracino will be connected with the sound-art artwork “This is me - Speaking through the voice of another” by Heather Connelly, in the Sala Murat. 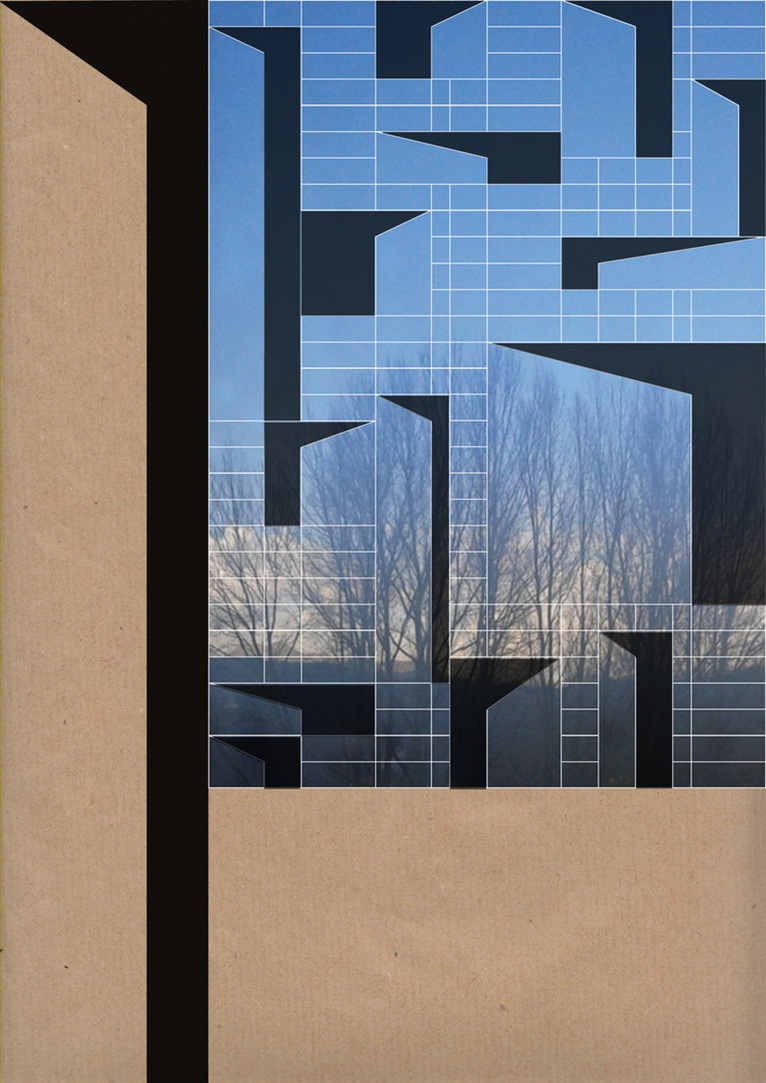 In the occasion of Liquid Borders the photography exhibition of Domenico Pastore, curated by “La Corte - Fotografia e ricerca”, will open in the Cappella of the Castle. 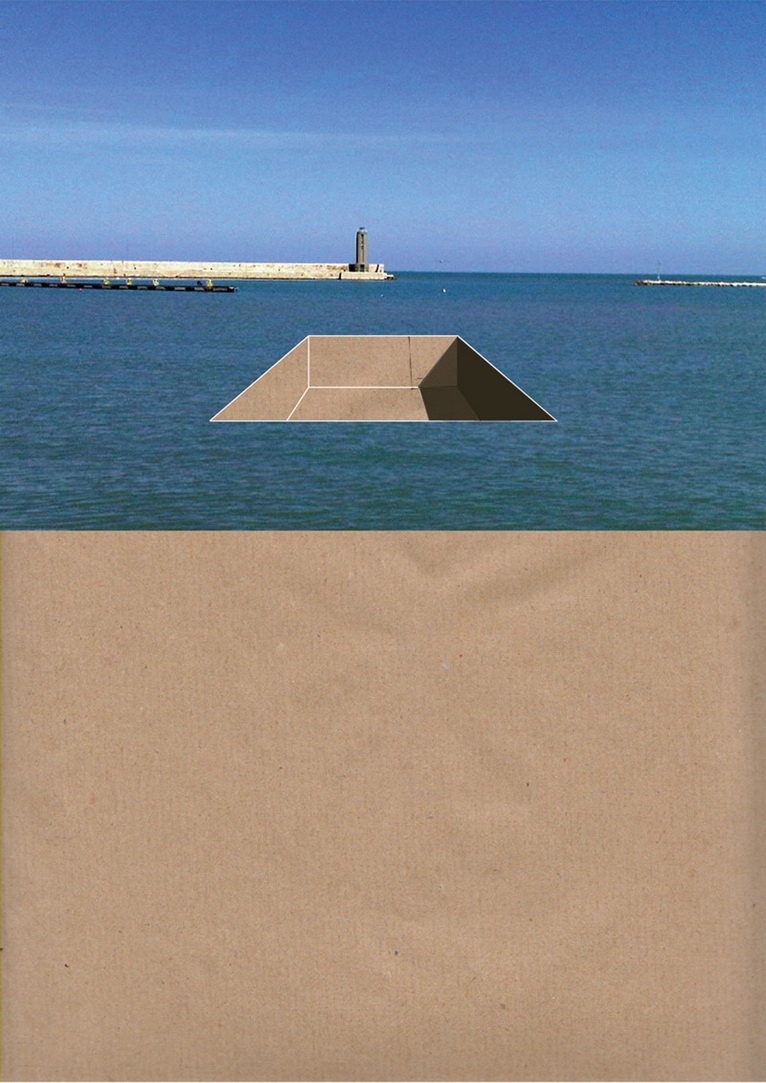 The Castello Svevo (Swabian Castle), symbol of the city of Bari, was built around 1132 by Norman King Roger II. The Castle is surrounded by a moat on all sides, except the northern section, which was bordering the sea and can be accessed from the bridge and the gate on the southern side. It is mainly composed of the Aragon walls and the main Swabian tower, and is currently used for exhibitions. Sala Murat is a cultural space of 400 square meters located in Piazza del Ferrarese, in the centre of Bari. It’s dedicated to art and contemporary exhibition, workshops and conferences. Inside the space it’s permanently exhibited a wall drawing by the minimalist artist Sol LeWitt. Santa Teresa dei Maschi is an ex-cloister, today seat of the Provincial Library for Culture and Arts “De Gemmis”, given in 1952 by Baron de Gennaro Gemmis. 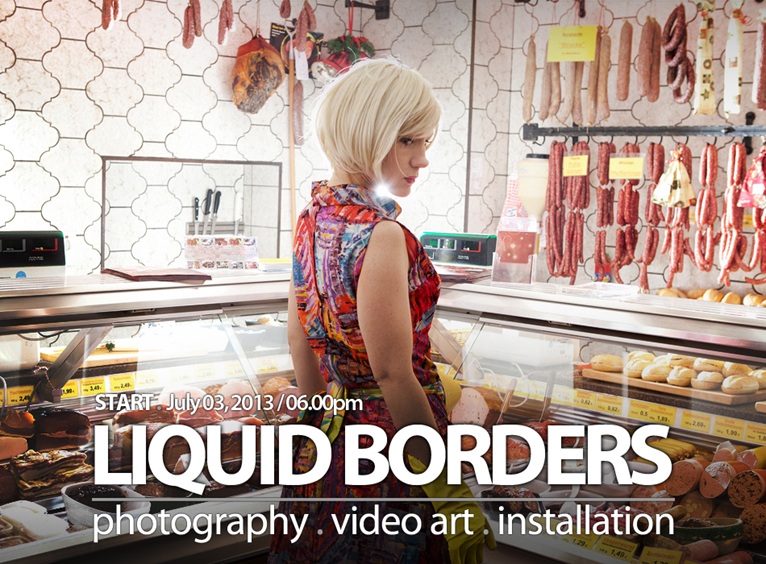