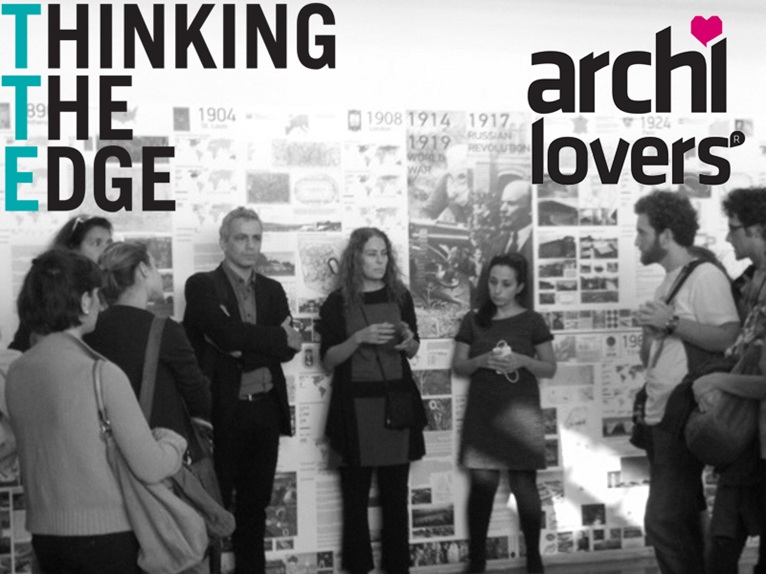 Istanbul Turkey – The Turkish city marking the meeting of Europe and Asia both geographically and culturally, has been in the news recently for the wrong reasons, firstly for the protests against Prime Minister Recep Tayyip Erdogan and his alleged increasingly authoritarian conduct including brutality by security forces, curbs on alcohol sales and labour unions, urban development projects that encroach on green spaces, and a growing Islamic religious influence on education, then more recently for the killing of a Kurdish demonstrator in southeastern Turkey, which led to more anti-government demostrations in Istanbul's Taksim Square. 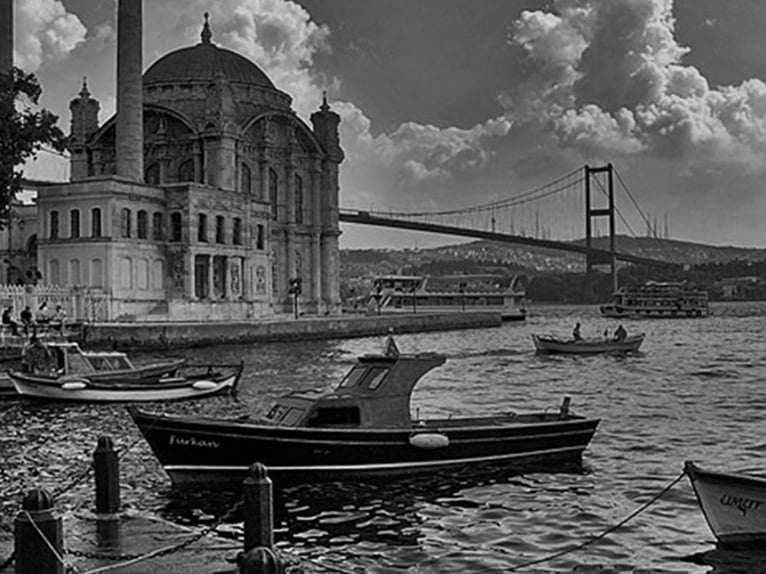 However, for a week at least, starting from tomorrow (2ndJuly), this beautiful city will be hosting THINKING THE EDGE – a series of WORKSHOPS for students from all over the world, LECTURES by prominent representatives of the architectural and interdisciplinary culture, EXHIBITIONS about the topic of “The Edge” which refers to Istanbul's position on the edge of both Europe and Asia and COMPETITIONS open to students and professionals.

The topic for this second edition is the waterfront, water and culture, as a condition extended to the whole city, in terms of urban, man made and natural environment with its potentialities, and for the overall urban quality of the city.

Indeed the theme of the first competition will be that of “Sea Hamams” - pier-like structures built during the Ottoman period at the seaside raised from the sea level with stilts and accessible from the land by means a footbridge which led to separate closed bathing areas where men and women could swim and sunbathe without being exposed. The competition is open to students to design a revisitation of these constructions on the shores of the Bosphorus.

THINKING THE EDGE will transcend architecture and urbanism to infiltrate other realms, like literature, philosophy, the arts and scientific research, inviting major figures in those fields to bring in a multidisciplinary approach to the subject under discussion and open the academic investigation to the field of the economical and productive world. 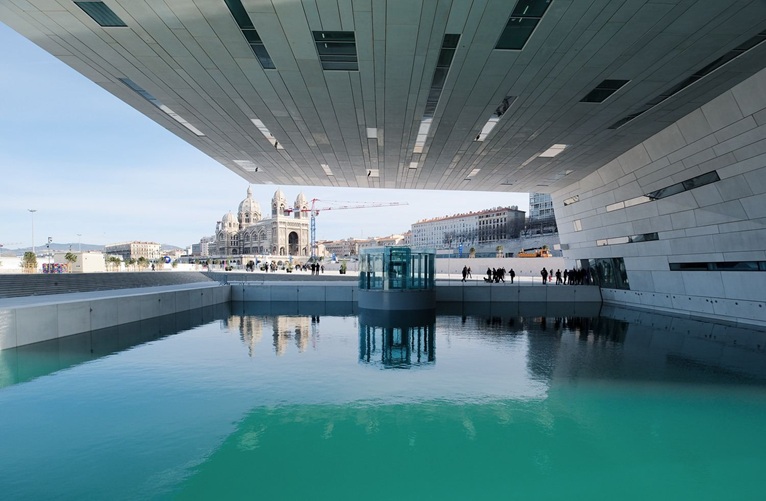 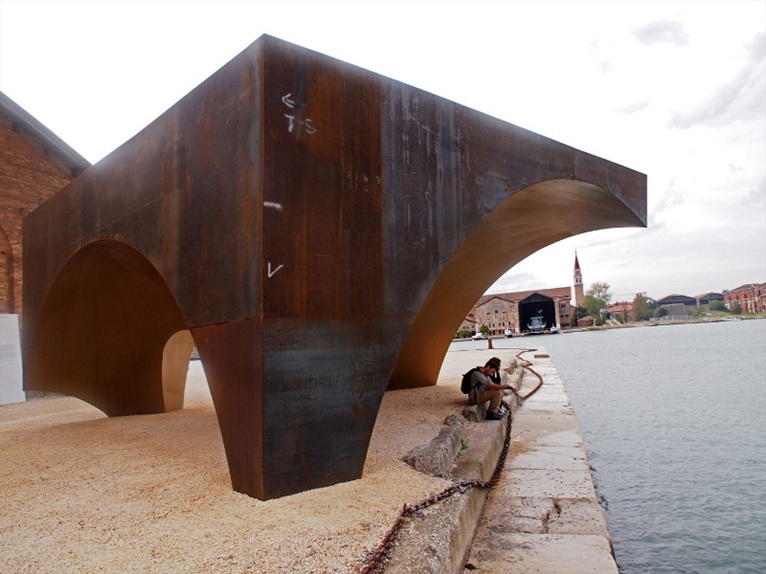 Some of the invited lecturers include architects specialised in waterfront architecture like Italy's Stefano Boeri, whose Villa Méditerranée cultural centre on the Marseille waterfront was recently inaugurated and Portuguese architect Manuel Aires Mateus, whose installation Radix embellished the docks of the Arsenale at last year's Venice Architecture Biennale. 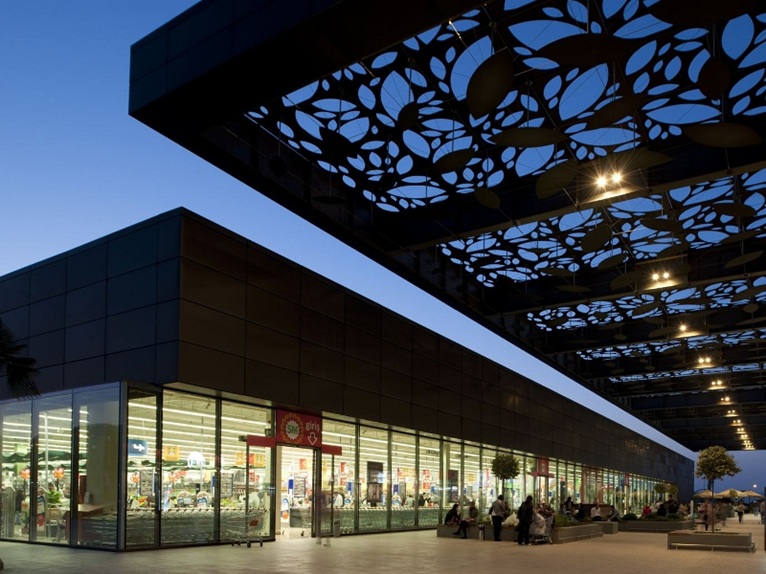 Turkey will, of course be represented by their own starchitect Murat Tabanlioglu from the reknowned architectural firm Tabanlioglu Architects, designers of a host of projects especially in Turkey and including Asmaçatı Shopping/Meeting Point, which was shortlisted for the Leaf Awards last year. Another lecturer is Spanish architect Blanca Lleó, a lecturer at the Madrid School of Architecture ETSAM, and co-architect along with MVRDV of Mirador, an iconic housing estate in the Sanchinarro suburb on the outskirts of Madrid. 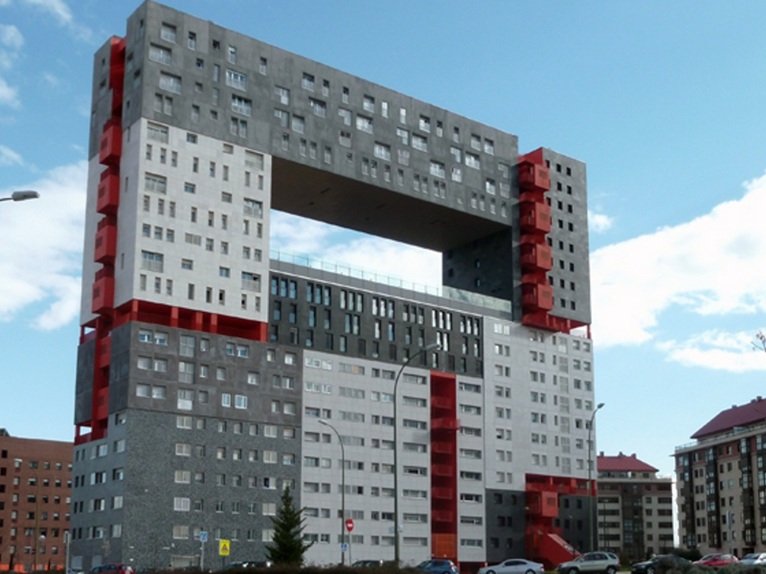 THINKING THE EDGE will be hosted in Istanbul from 2nd until 9th of July 2013 with the participation of several universities from the city and from different international countries, with the support of public and private institutions basically from Turkey, Italy and Spain to promote the intensification of the rich cultural and economic relations among this countries.

Archilovers is delighted to be associated with the event as media partner.