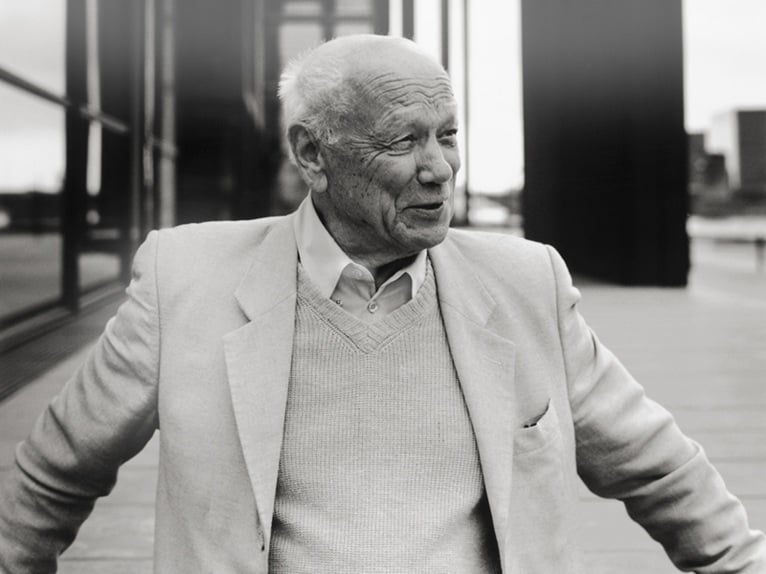 24/06/2013 - Architect Henning Larsen died in his sleep in his home in Copenhagen Saturday 22 June 2013. He was 87 years old. In 1959, Henning Larsen founded his own architecture studio, and he was active for more than 50 years. Henning Larsen’s life work counts a number of significant building works in Denmark and abroad. He was often described as a “master of the light”. From 1968 to 1995, he was a professor at the Royal Danish Academy of Fine Arts, School of Architecture in Copenhagen.

Henning Larsen’s significance for architecture goes far beyond his own projects. He has inspired generations of Danish and international architects with initiatives such as the architectural journal Skala, which he published for more than 10 years. His unique approach to architecture, combining a sharp artistic and analytical eye, allowed him to ask the exact question that grasped the opportunities of a given project. His tool was space and daylight.

Henning Larsen has received a number of awards and recognitions. Most recently, His Royal Highness the Prince Consort of Denmark's Europe Nostra Award 2013, The European Union Prize for Contemporary Architecture – Mies van der Rohe Award 2013 for the Harpa - Reykjavik Concert Hall and Conference Centre and in 2012 what is often referred to as the Nobel Prize of art, the Praemium Imperiale. In 2001, he established the Henning Larsen Foundation with the objective of promoting and disseminating architecture in its broad sense. 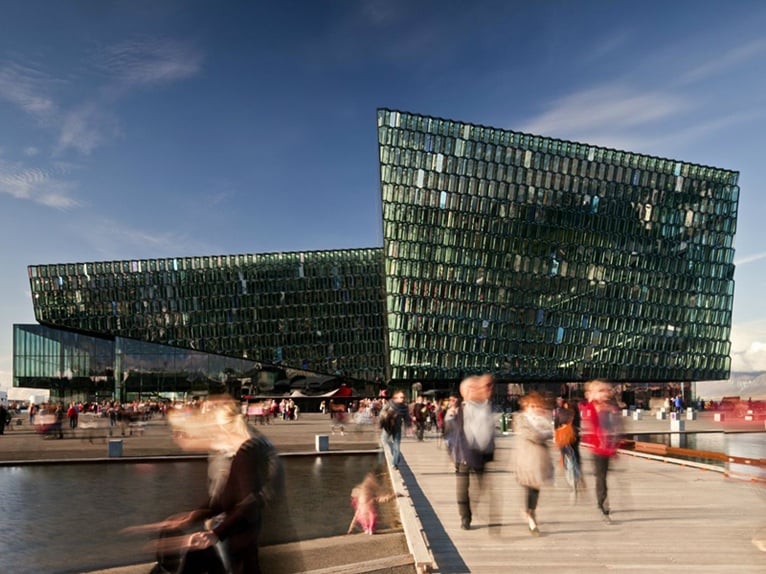 Henning looked upon the world as a palette of professional, artistic challenges and thus he was also one of few architects in his generation who actually worked in the entire world. Throughout his work as an architect, he managed to attract talented architects from all over the world. After their time working in his studio, they went home as ambassadors for Danish architecture. 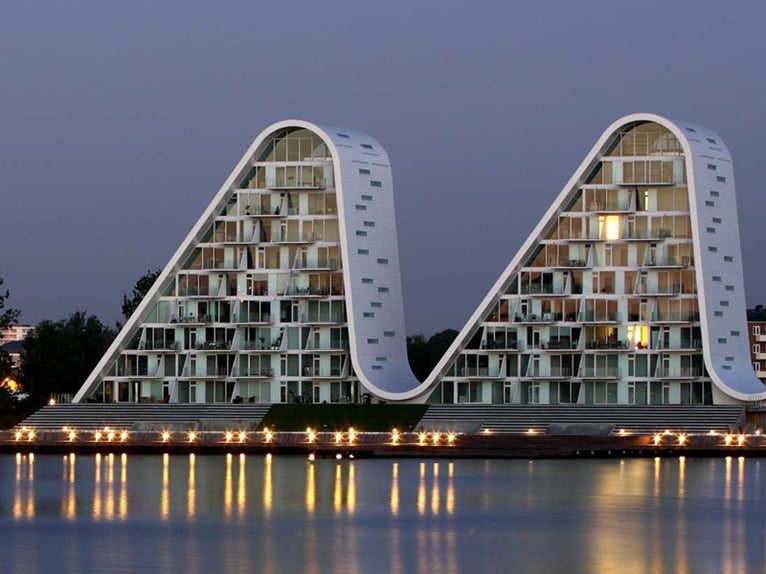 Henning Larsen’s influence on architecture has been grand. He created a culture in the company that is driven by professional ambition and a desire to work with projects where architecture can make a difference. This is a heritage that we will carry with us.