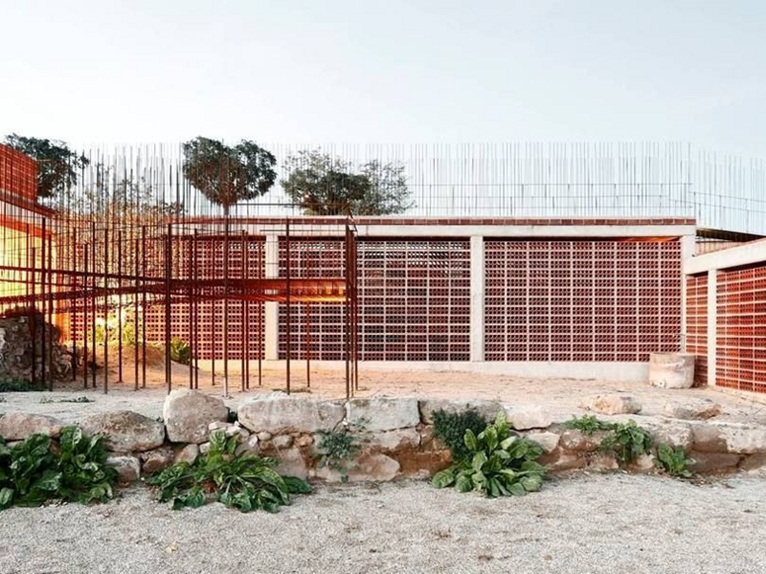 ESPACIO TRANSMISOR DEL TÚMULO in Lleida, designed by the Catalan office Estudi d'arquitectura Toni Gironès Saderra, is an example of intelligent design of an archaeological itinerary-museum, perfectly integrated into the landscape by using local recovered materials. An architectural gesture that comes in support of what is being exhibited, that is the precious archaeological remains. 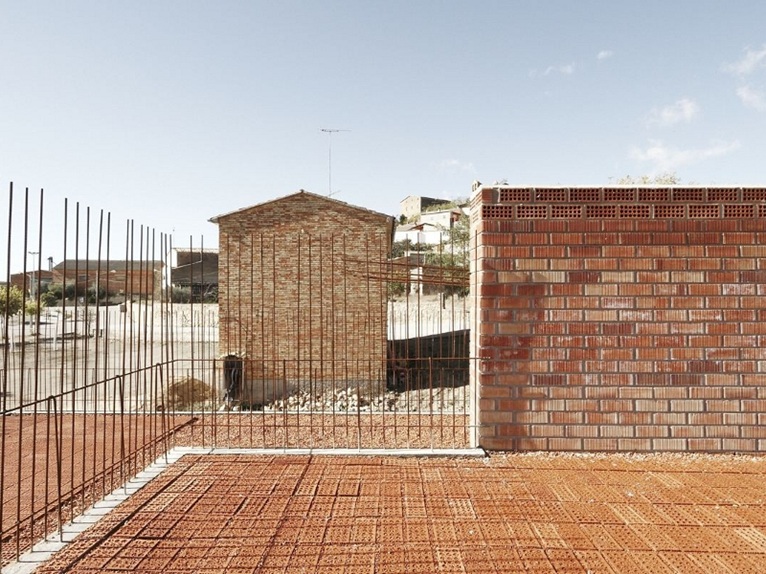 In 2007, during the work on constructing a water distribution mains on the Segarra-Garrigues system, archaeological remains of a prehistoric building dating back to 4,800 years ago were found on the territory of the municipality of SERO (Artesa de Segre, Lleida) . 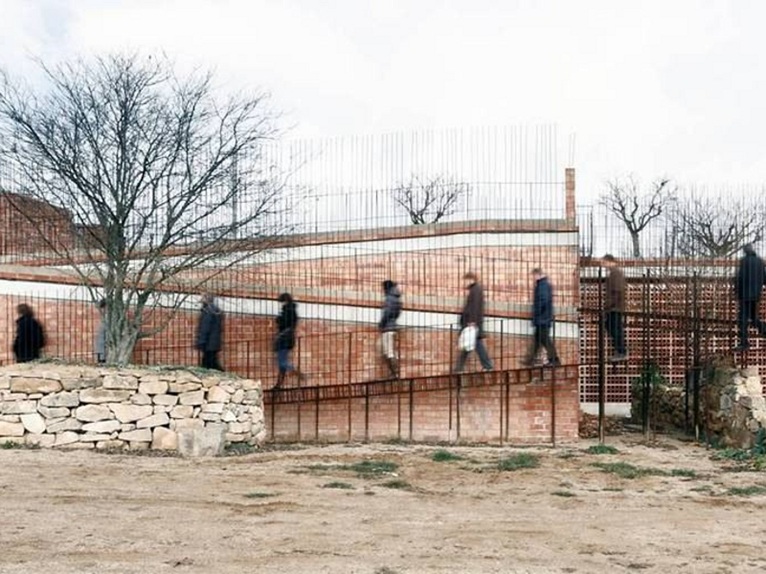 The building was constructed with typical local materials and a series of ramps retain the unevenness of the ground, emphasizing the “ups and downs” and drawing an interesting path between the archaeological remains, which culminates with a platform that serves as a vantage point. The ramps are made of corten emphasizing its presence through the design of handrails and parapets with long metal bars, which in some places reach up to two meters in height. 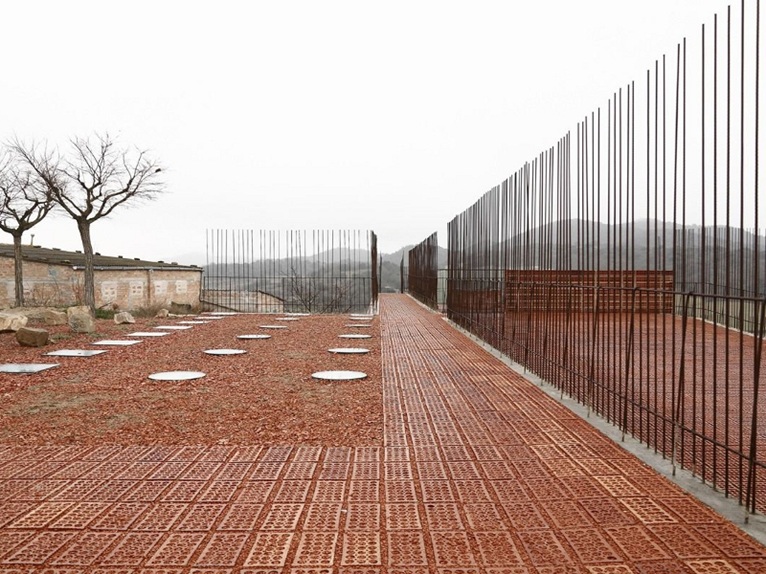 The brick roof was “pierced” to create the chimneys of light which allow natural light to enter, providing a warm atmosphere inside, highlighted by the reddish clay floor and shadow play through the openings in the perimeter walls. 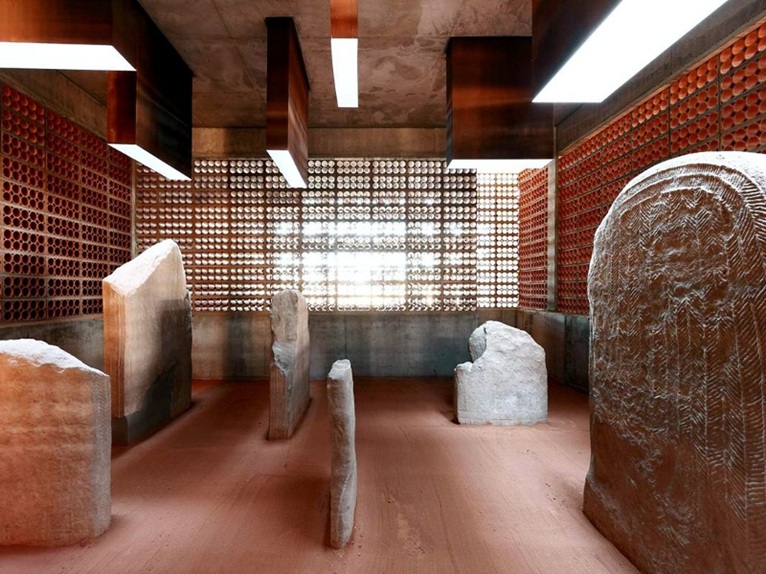