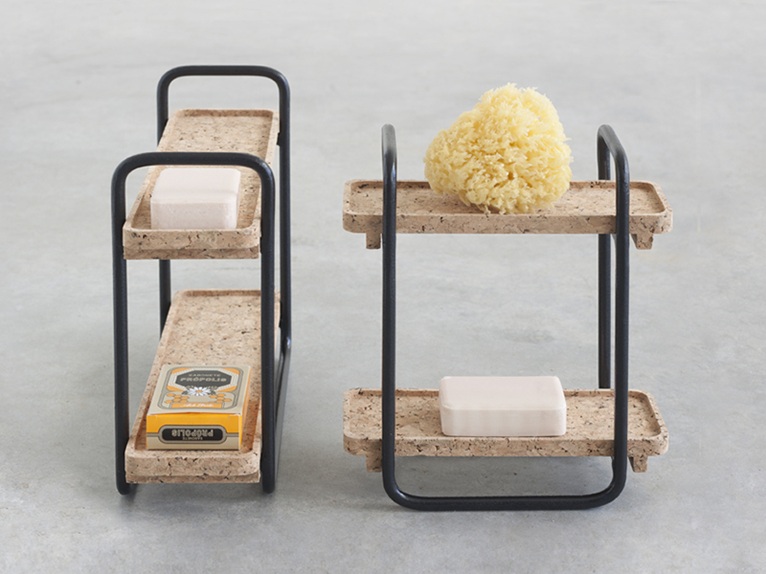 Born in 1979 in Osaka, Ryosuke Fukusada is a young designer who studied product design at the Kanazawa College of Art from 1998 to 2002. He then worked for Sharp Corporation in Japan as a designer for consumer electronic products until August 2007. After transferring to Italy in October 2007, he graduated from the Domus Academy, Master in Interior and Living Design course in 2008. From November 2008 to July 2012, he worked for the Studio Urquiola in Milan as an assistant designer of product design for Patricia Urquiola. He then founded his own design studio from October 2012 in Kyoto, Japan. 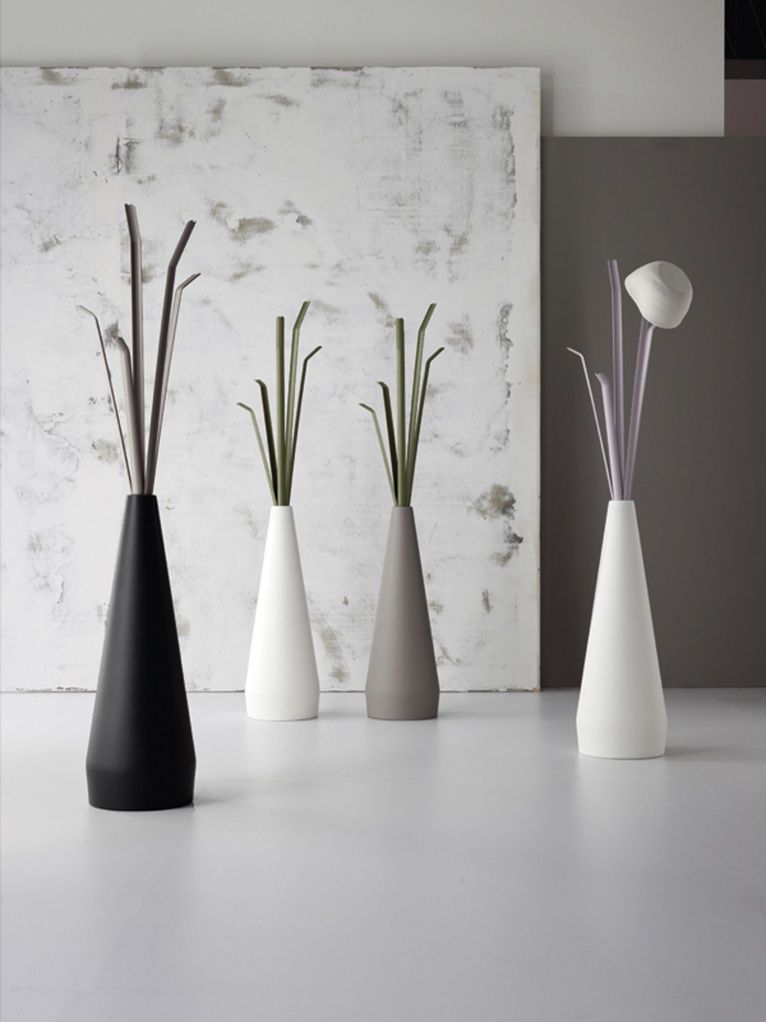 Fukusada, winner of numerous awards, including the Good Design Award in 2007, this year had a collaboration with Bonaldo brand in the occasion of iSaloni 2013. He designed the kadou, bonaldo coat stand, which recalls the shapes of a traditional vase of Japanese flowers and the muffin, bonaldo coffee table/pouf, which draws its inspiration from the simple geometric shape of the moulds used to make the famous American cakes. 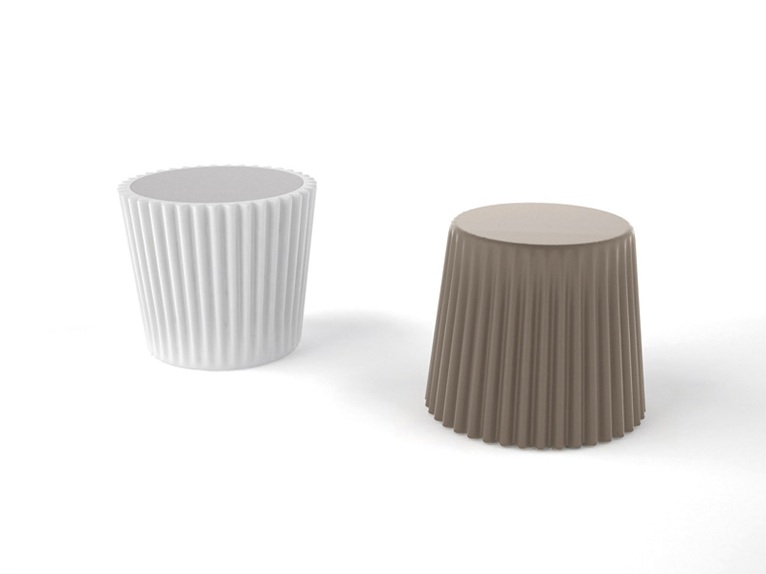 See the interview with Ryosuke Fukusada for Bonaldo at iSaloni 2013:

Other projectd by Fukusada in collaboration with Rui Pereira are the Bug Collection, which create a deeper connection between the bathroom area and the rest of the home by revisiting furniture typologies. They found cork to be the perfect solution for this one in particular due to its unique properties: impermeability to liquids, thermal and acoustic insulator, hypoallergenic and soft to touch.

Faro is a small fireplace that can be placed either indoors or outdoors, through the use of an ethanol burner. They want to explore a different way of using this fire source, bringing it closer to the traditional woodstove. The user may also choose to use wood instead when placing it outdoors.