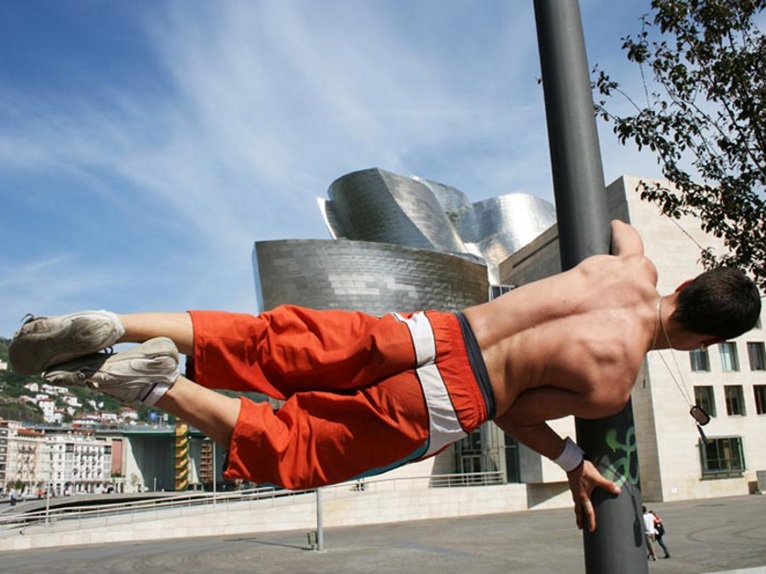 Living Architectures Marathon is the tour that from 27 June to 20 September 2013 will present Living Architectures to the Italian public, a series of five film by Ila Bêka and Louise Lemoine that recount in surprising ways the life of works of architecture designed by some of the most famous architects of our time: Rem Koolhaas, Richard Meier, Frank Owen Gehry, Renzo Piano, and Herzog & De Meuron Architekten.

The initiative will be a “marathon” to discover and understand great architecture, and which will visit the MAXXI in Rome, the Triennale in Milan, the Pecci Centre in Prato, the Mart in Rovereto, and Casa Cavazzini in Udine.

These are the five film:

First project of the “Living Architectures” series, Koolhaas Houselife portrays one of the masterpieces of contemporary architecture. The film lets the viewer enter into the house’s daily intimacy through the stories and daily chores of Guadalupe Acedo, the housekeeper, and the other people who look after the building. Pungent, funny and touching. 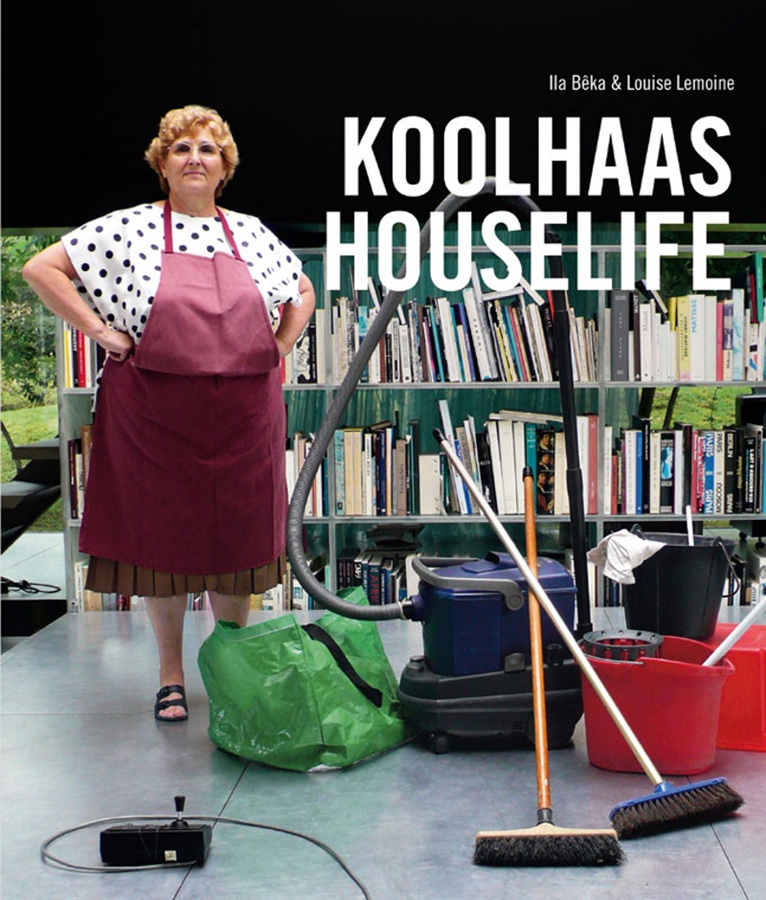 Second project of the “Living Architectures” series, Pomerol, Herzog & de Meuron takes us to the party atmosphere of mealtime among the grape-pickers in the dining hall designed by Herzog & de Meuron in Pomerol for one of the most prestigious vineyards in the world. A real punch of vitality! 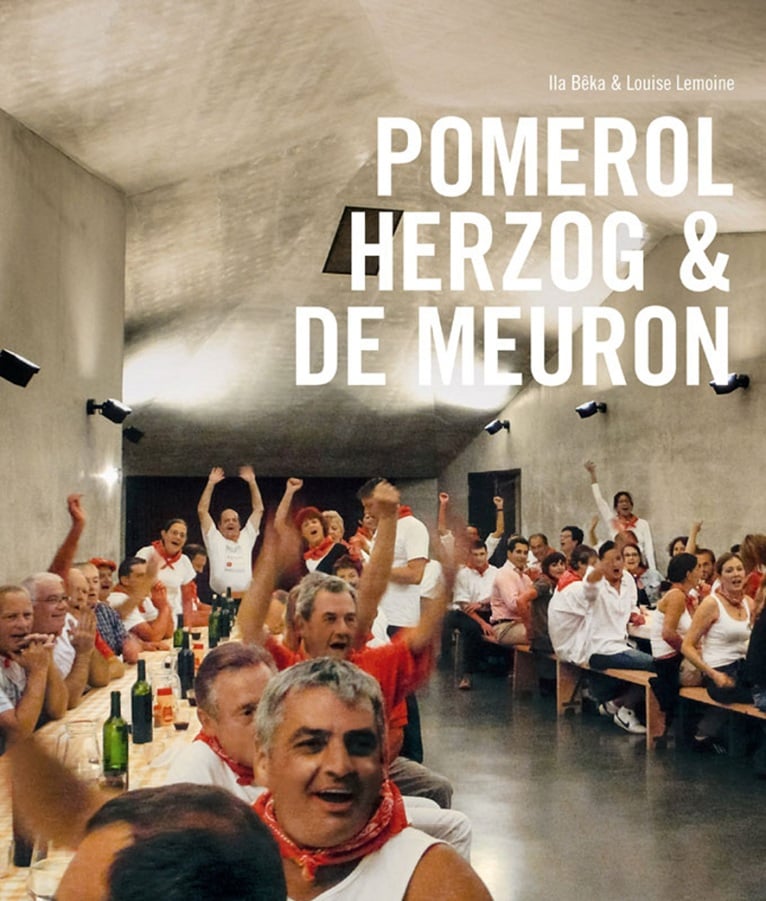 Third project of the “Living Architectures” series, Xmas Meier takes us, during the Christmas season, in the heart of a working-class neighbourhood in the suburbs of Rome, which had been lifted from anonymity to international renown thanks to the church built by Richard Meier for the Jubilee. Controversy, caustic irony and free speech opposed to the faithful’s devotion. Welcome to Rome! 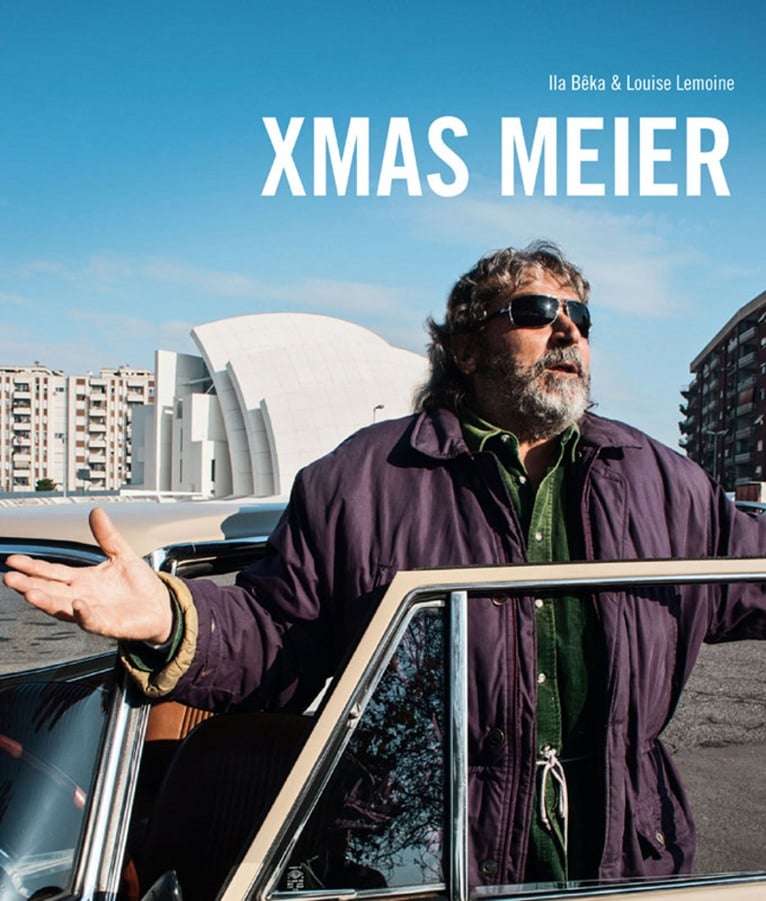 Fourth project of the “Living Architectures” series, Gehry’s Vertigo shakes up the idealized image of the Guggenheim Museum in Bilbao, one of the most symbolic icons of contemporary architecture. Surprisingly realistic and highly emotional, the film puts us in the shoes of the climbers in charge of glass cleaning, who tirelessly, 30 meters above ground, fight against a few specks of dust. Suspense and vertigo! 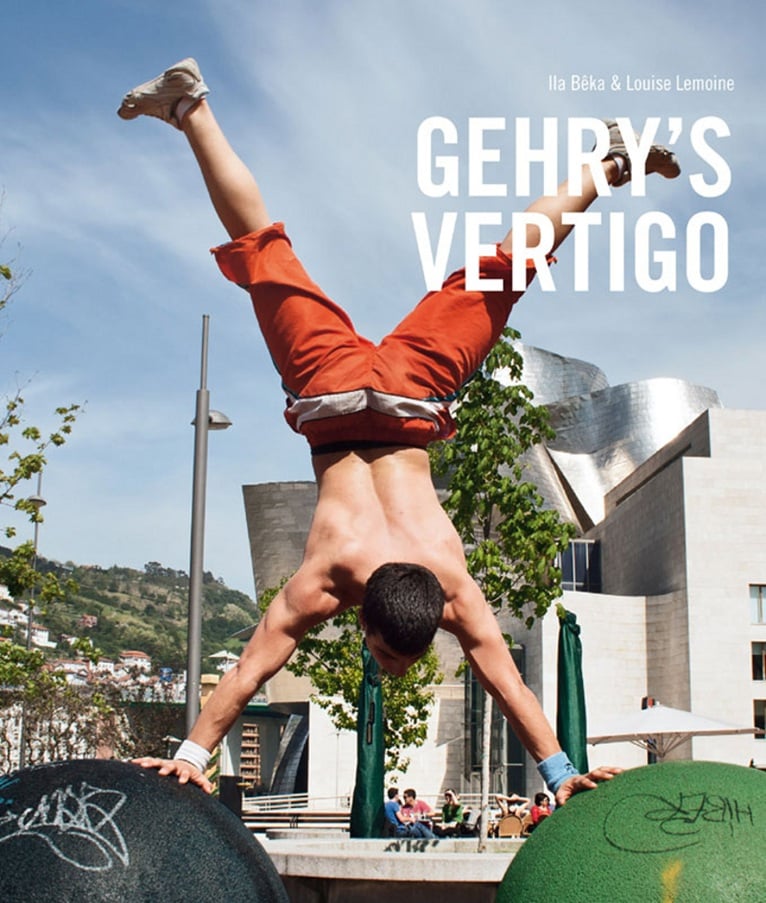 Fifth project of the “Living Architectures” series, Inside Piano is composed of three films on three symbolic buildings of Renzo Piano’s career. A visit throughout the prototype-building of the Centre Pompidou. An immersion in the soundproof world of a submarine floating in the depths of the Parisian underground. A journey aboard a luminous magic carpet of a highly sophisticated architectural machine. A humorous, caustic and quirky point of view. 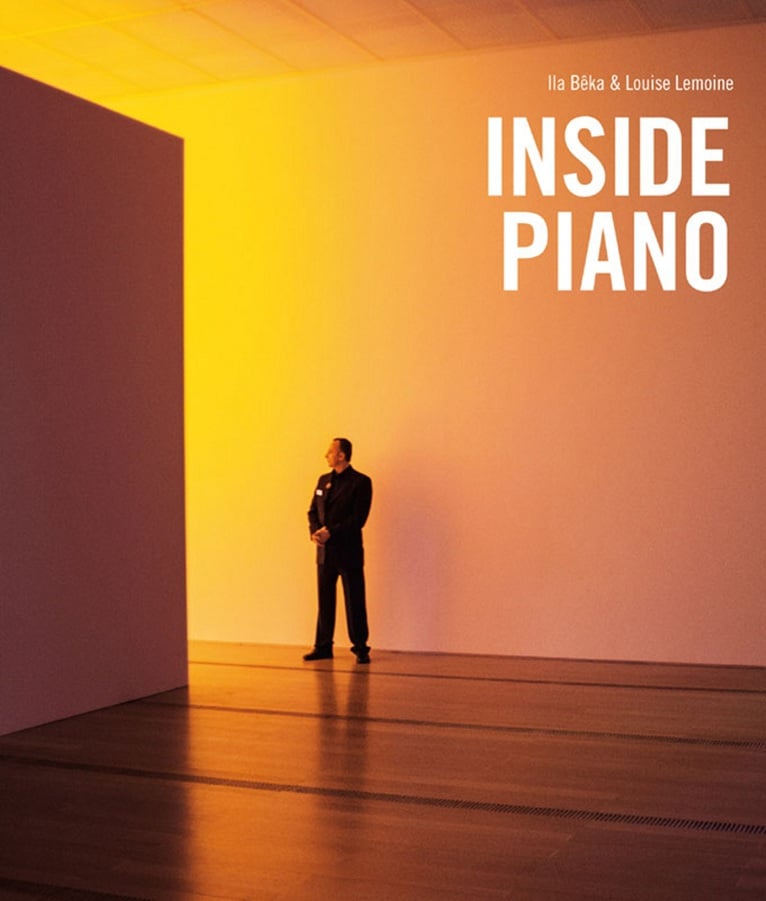