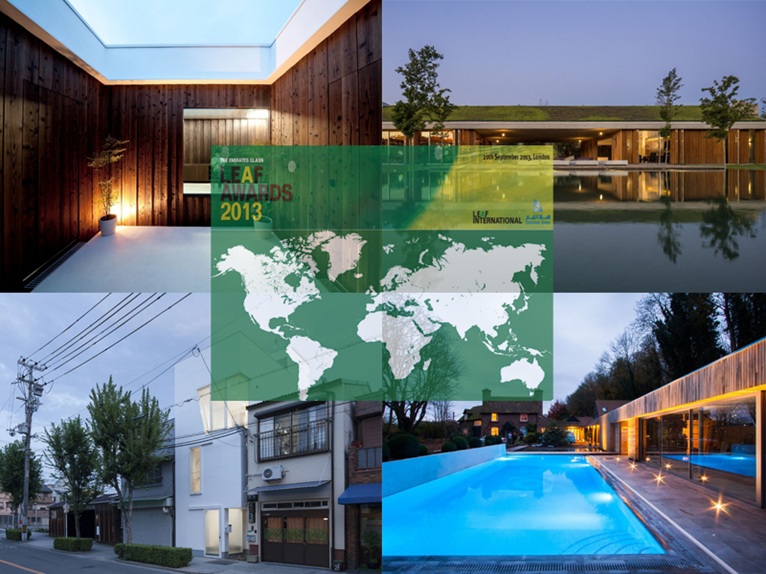 Now in its tenth year, the Emirates Glass LEAF Awards honour the architects designing the buildings and solutions that are setting the benchmark for the international architectural community. The winners of the 2013 awards will be announced on 20th September in London.

This year's (not so) shortlist, recently announced, contains 16 categories, if you would like to see all the nominees you can browse the Leaf Awards website. However, over the next few weeks Archilovers, once again media partners for this prestigious event, will be taking a closer look at some of them.

This week we begin with the category Residential Building of the year – Single occupancy. As always the awards are truly global, this category containing nominees from four continents: Africa, America, Asia and Europe. 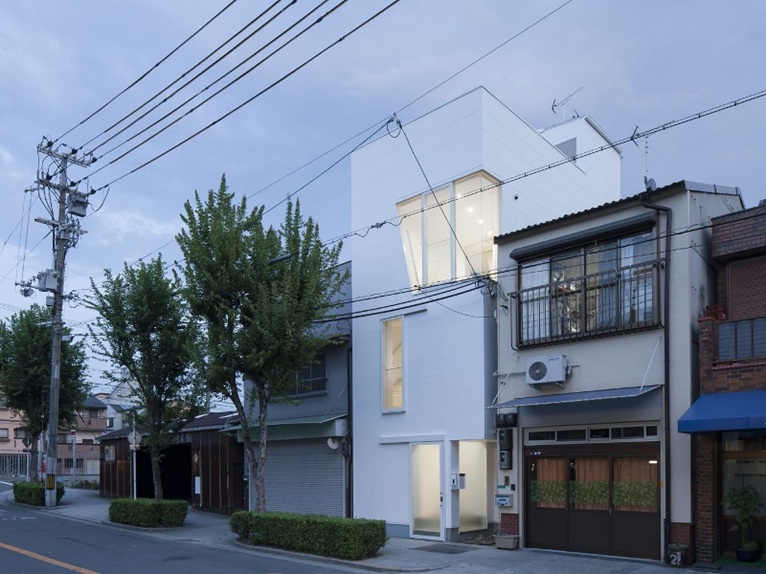 Japanese architects Ido, Kenji Architectural Studio have had to come to grips with a typical Japanese scenario with their project House in Tamatsu: that of a lack of space. Indeed in this case the plot is just 43 sq m, but the Japanese architects have created a luminous house for a family of four on two levels. 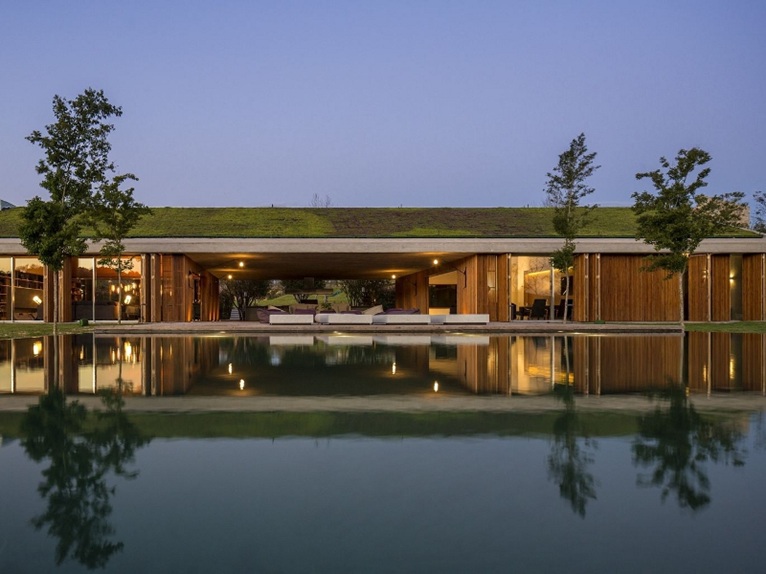 Brazilian architect Marcio Kogan's office Studio MK27, no strangers to the shortlist, indeed last year they were nominated with Cobogó house, are once again on the shortlist with Casa MM, in stark contrast to the Japanese house. The house covers an area of 715 sq m and the plot is 4,500 sq m.

The next nominee is studio Seilern Architects and Sforza Architects Gota Residence in East Africa, a 1500 sq m house perched on a granite rock, overlooking a manmade dam. 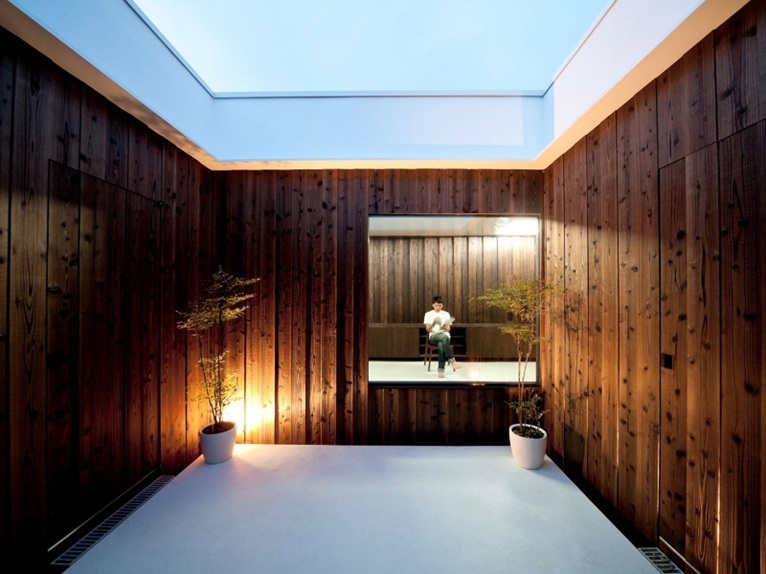 The fourth nominee is another Japanese house, Boundary House, once again with building constraints, this time, it is in an area where construction is not normally allowed. However since the owners had vested rights in the land sandwiched between urban and rural areas, they were allowed to build there. The architect Yasuhiro Yamashita thus created a maze-like structure where the interior and exterior could merge, especially because of its close ties with the natural area surrounding it. 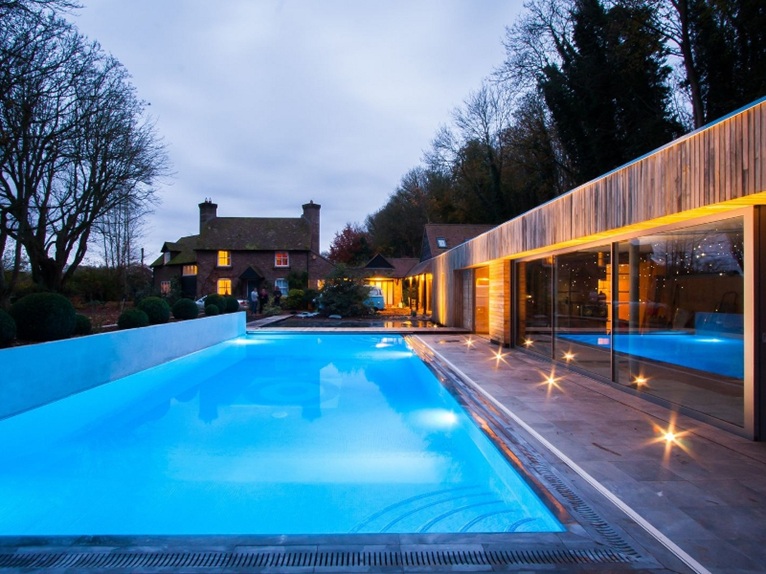 The fifth and final nominee in this category is Bluebell Pool House, a house that once again seeks to integrate with the surrounding landscape and which would not be out of place in a more exotic climate than that of Crawley in Hampshire UK where it is located. Adam Knibb Architects were required to satisfy the clients' desire for a self-build project, indeed the pre-fabricated timber structure required just 2 days to be erected and installed.