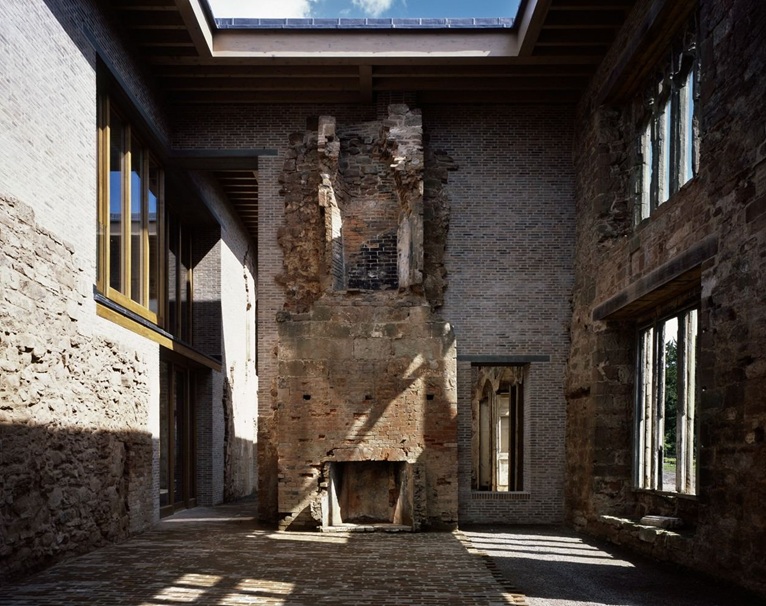 AWARDS _ The Royal Institute of British Architects (RIBA) has revealed the winners of the 2013 RIBA National Awards, the most rigorously-judged awards for architectural excellence.

RIBA National Award winning buildings set the standard for good architecture; these are projects that go beyond the brief and exceed the client’s expectation. The shortlist for the coveted RIBA Stirling Prize for the best building of the year will be drawn from the 52 RIBA National and EU Award winners (43 buildings in the UK and 9 buildings elsewhere in the EU).

This year’s award winners range from the UK’s northernmost arts centre in the Shetlands down to Redruth in Cornwall. From a beautifully-crafted chapel in the back garden of an Edinburgh townhouse to the innovative yellow-roofed Ferrari Museum in Italy, from M&S’s new ‘green’ flagship store in Cheshire to the National Trust’s dynamic new visitor centre at the Giant’s Causeway in Northern Ireland. 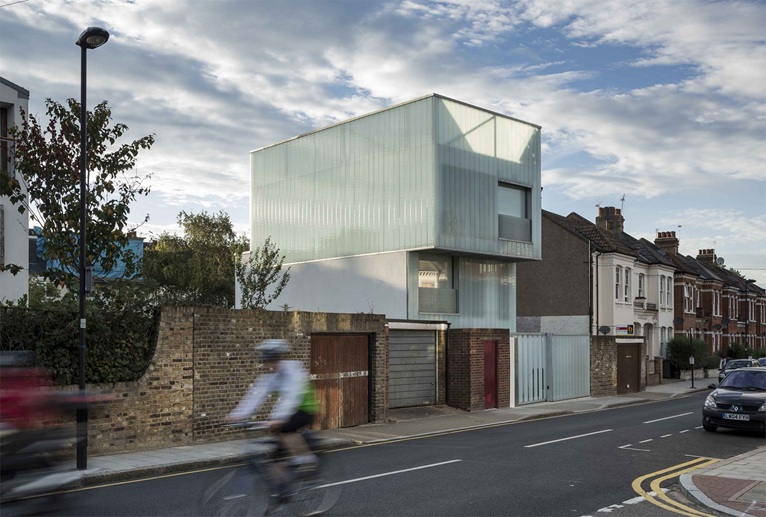 Well-known ‘star’ architects and smaller architecture practices, some who have never won an RIBA award before, will now be battling it out to make it onto this year’s RIBA Stirling Prize shortlist for the best building of the year.

One third of this year’s UK winners are exceptional education buildings, from small nursery schools to major university campuses.  Some of the last Building Schools for the Future (BSF) schools have made the grade this year with winners including St Alban’s Academy in Birmingham and Kingswood Academy in Kingston upon Hull, whose ingenious use of limited space has created exceptional and inspiring facilities for students, not to mention bully-deterring toilets.

Though excellent projects have been delivered at the extreme ends of the scale – notably the 242 hectare Olympic master plan and a small contemporary house in the ruins of the 12th century Astley Castle in Warwickshire - this year’s awards are revealing a notable squeezed-middle, with fewer medium-scale projects amongst the winners, both public and commercial. Many of the winners are publicly, charity or foundation funded, with only one commercial office building in the form of Quadrant 3 on Regent Street in London. 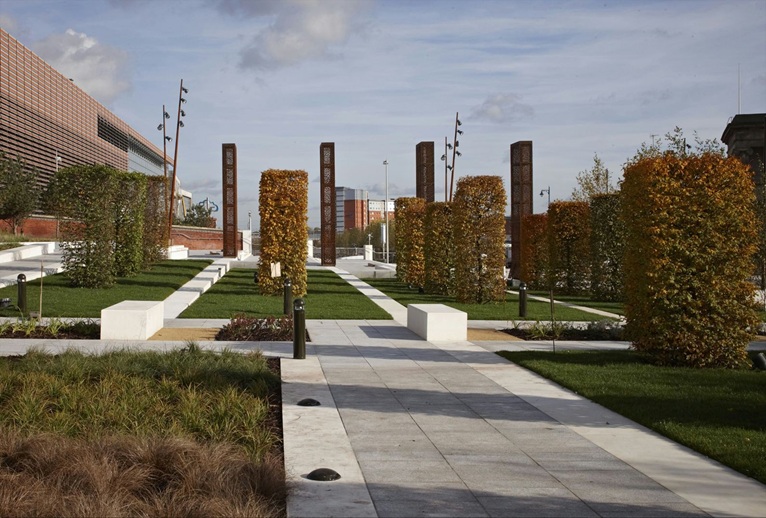 Speaking today, RIBA President Angela Brady said: “Risk-taking is not for the faint-hearted in recessionary times, but amongst this year’s crop of truly exceptional buildings, I am delighted to see such a variety of projects doing just that. From Jesmond Gardens, an open-plan primary school in Hartlepool with rooms divided simply by acoustic curtains, and the mould-breaking North London day-care hospice modeled on an over-sized house to appeal sensitively to its patients, to the Hive in Worcester, the first library for shared use by both the public and a University."

The 43 UK buildings that have won an RIBA National Award are:

1.      The Chapel of Saint Albert the Great, Edinburgh by Simpson and Brown

2.      Forth Valley College of Further & Higher Education, Stirling by Reiach and Hall Architects

The 9 RIBA Award buildings in the EUROPEAN UNION are:

The RIBA Stirling Prize is awarded to the architects of the building that has made the greatest contribution to British architecture in the past year.  The prize will be presented on Thursday 26 September at Central St Martins in London.