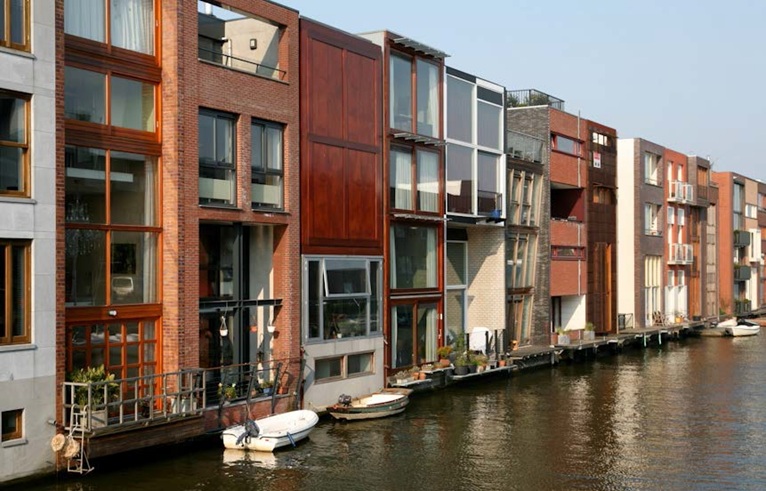 COMPETITION _ The international architecture competition L.I.B.O. Living in Borneo has been launched by AWR competitions.

The Borneo Sporenburg (Amsterdam) development is purely a residential area having an urban character with lack of local shops and facilities which may lead to increased car dependency and subsequent parking problems. 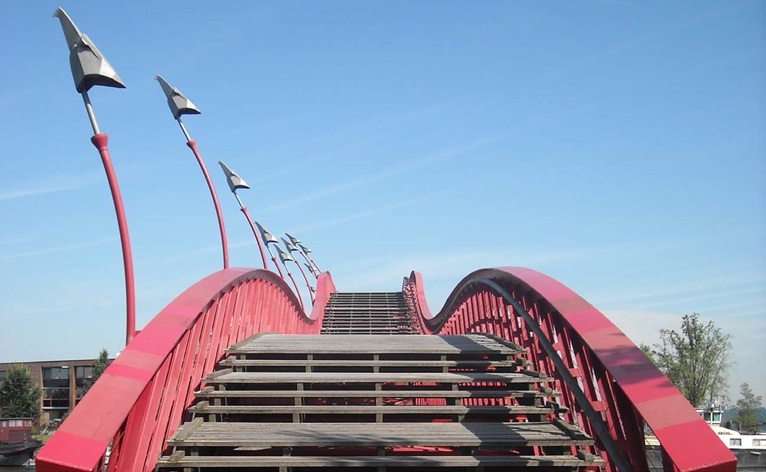 The development of Borneo Sporenburg was a complicated and difficult process. Choosing the urban planning proposal from West 8 urban design & landscape architecture was a choice for the new, for the unknown.
Borneo Sporenburg project was about a dense urban space which would be inhabited by childless couples, singles and the
extremes of high and low income, and a suburban edging occupied by middle-class families. The design also includes a
school and housing for the elderly people, embodiment all the society’s sectors and demonstrating that family housing is not
unable to coexist with dense urban areas. 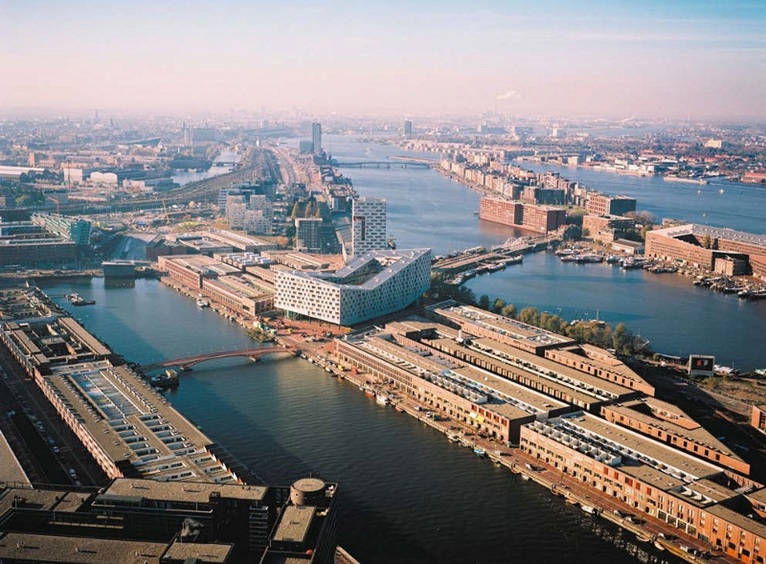 The competition proposes the design of a portion of one of the two peninsulas that compose the masterplan Borneo-
Sporenburg. Participants must define a single-family residential building, in continuity with the existing buildings, which
shows the relationship between the built and the natural element. The new waterfont must therefore be composed of the
new house and public functions serving the whole neighborhood.

Students, architects, engineers, and designers are invited to participate to this competition, they must submit they proposals by September 15, 2013.