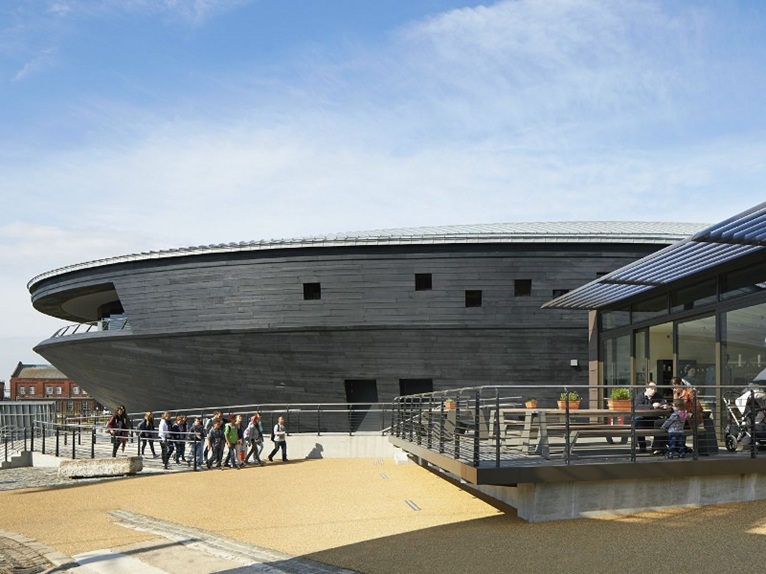 The Mary Rose Museum, designed by the London practice Wilkinson Eyre Architects in collaboration with Pringle Brandon Perkins+Will, recently opened in Portsmouth in the UK. It is a new pole of attraction built in the port city that preserves and exhibits for the first time the remains of the Mary Rose, the flagship of Henry VIII, brought to the light of day in 1982. 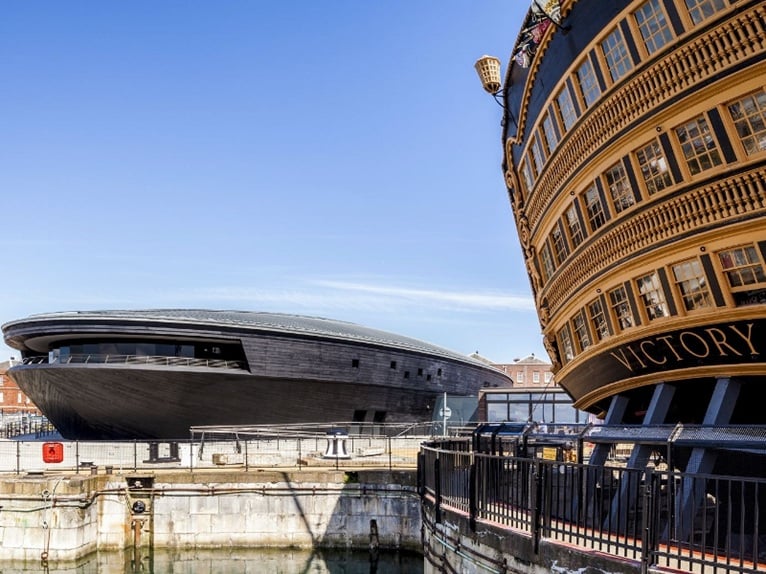 The project is the result of a long collaboration of a team that was capable of combining contemporary architecture with respect to the past history and the various technical skills. The museum is located in the same place where the ship was built in 1510. This is why the architectural features evoke the elliptical shape of the hull, which is derived from the design of a toroidal geometry. 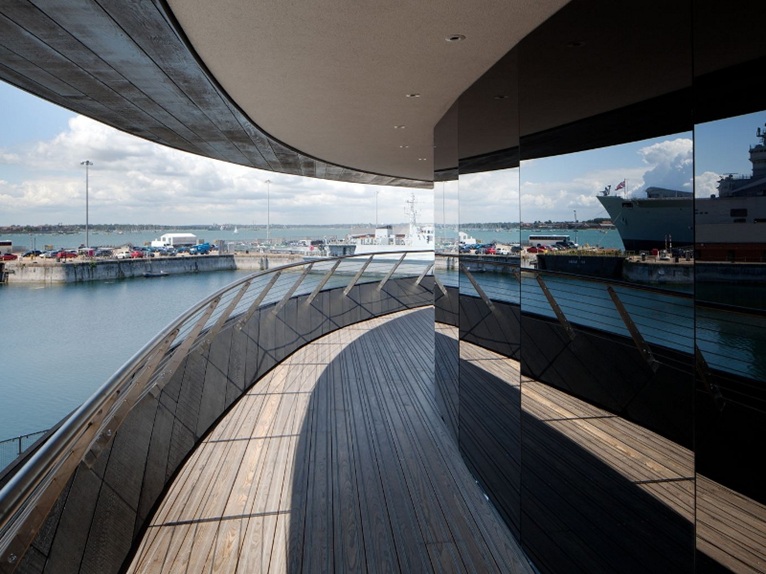 Chris Wilkinson, founding partner of Wilkinson Eyre, said at the opening: “When you have a treasure like the Mary Rose, which continues to capture the world’s imagination, the architecture of the building takes a supporting role.

However, the building has a very significant part to play in projecting the Museum and its remarkable collection to the world, creating intrigue and heightening the visitor experience of this major cultural attraction.” 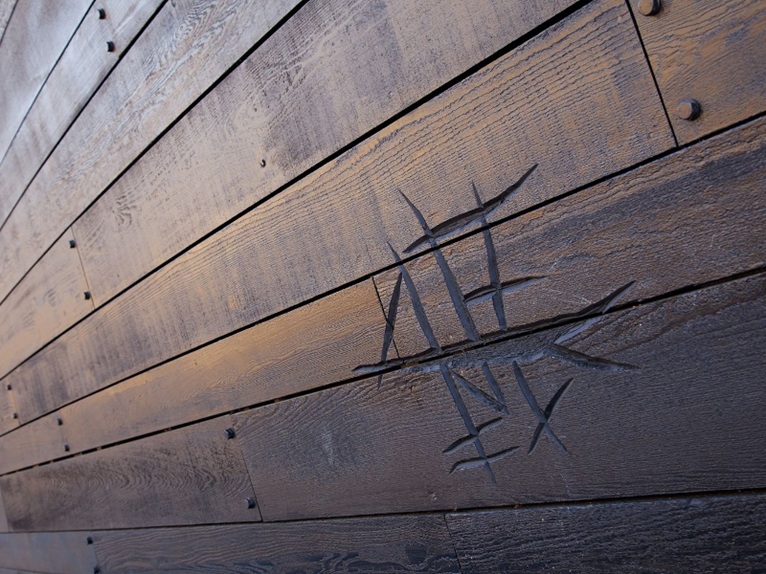 Chris Brandon, founder of Pringle Brandon Perkins + Will on the other hand said: “It is a unique museum, the only one in the world that draws inspiration from the archaeological findings inside the Mary Rose, but also from the parts of the ship itself.

“Our role was to create a showcase for The Mary Rose and her artefacts befitting their significance, so we designed a museum that would recreate the experience of being on board the ship hundreds of years ago and created a context gallery to highlight its precious contents. (...) I hope that visitors to this museum are as excited by the end result as I am.” 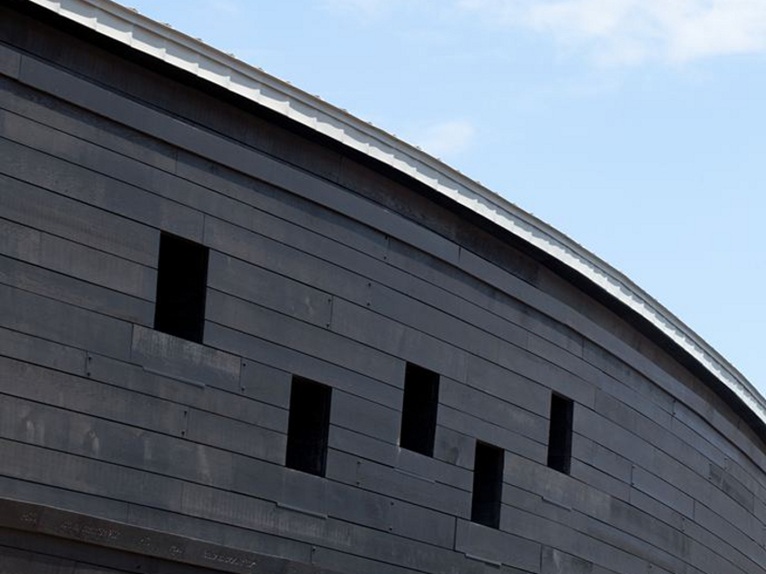 The challenge that the project team faced was also that of finding the correct language for an architecture that is part of an old town, while at the same time telling a piece of history and enriching the city with contemporary architecture.

The height and proportions of the building comply with the standards of the existing surrounding buildings. The timber used for the coating was stained black to maintain continuity with the traditional structure of English boats.