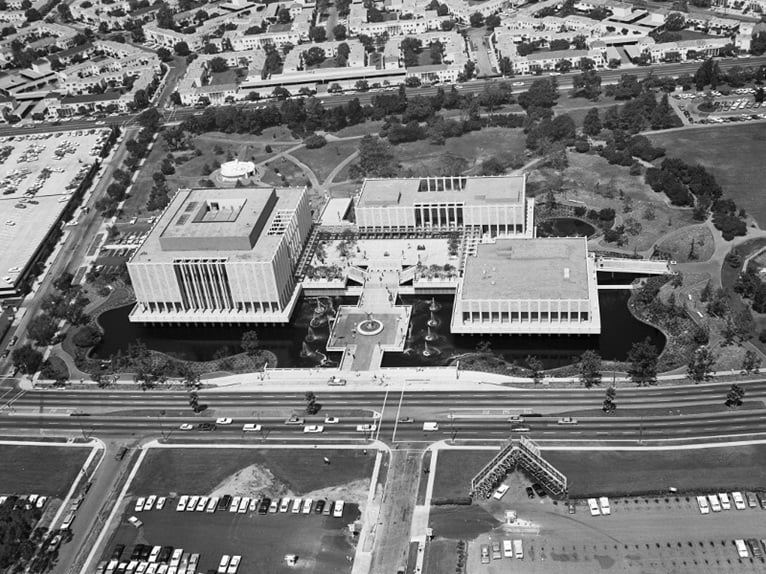 The LACMA, The Los Angeles County Museum of Art, founded in 1965, is devoted to collecting works of art that span both history and geography and represent Los Angeles's uniquely diverse population. We talked about the museum last year when Michael Heizer’s Levitated Mass began its sisyphean journey to the campus and again when it reached its final destination. Today, it stands over the entrance to the museum which features particularly strong collections of Asian, Latin American, European, and American art, as well as a contemporary art museum. 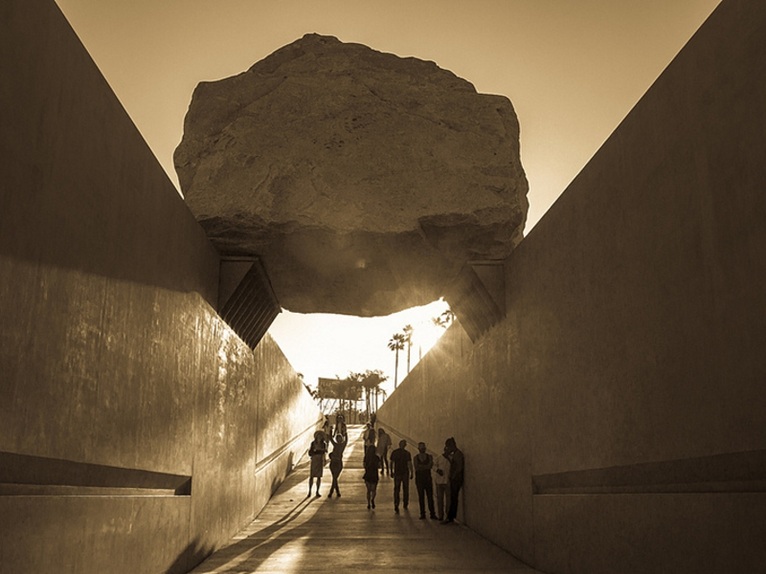 This year, starting from 9th June and running to 15th September, the Resnick pavilion will host an exhibition about the proposed future of LACMA’s campus is part of the Getty’s Pacific Standard Time Presents: Modern Architecture in L.A. initiative.

The exhibition will be divided into three sections: 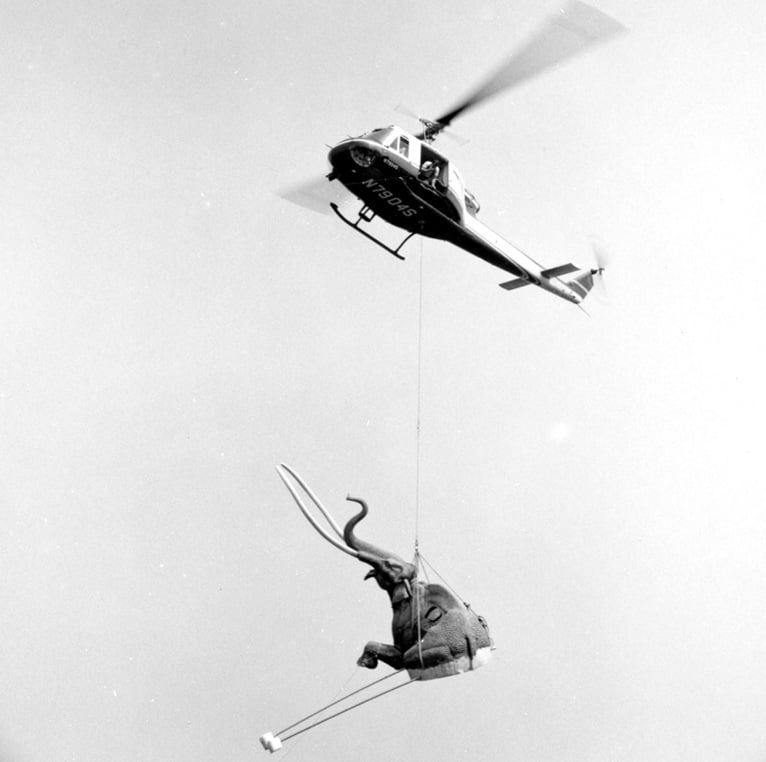 The first is devoted to an exploration of the museum’s buildings within the complicated history of Hancock Park - a unique site with explicit ties to Los Angeles’s primordial past. For the first time in an exhibition, LACMA will analyze the development of its campus and explain how financial restrictions, political compromises, and unrealized plans have impacted the museum’s architectural aesthetic and art-viewing experience. This section will include rarely seen materials relating to unrealized master plans for LACMA by Renzo Piano and Rem Koolhaas, as well as new insights about the designs by William Pereira, Bruce Goff, and more.

The second presents Swiss architect Peter Zumthor's commission to rethink the east campus at LACMA by addressing challenges raised by the original structures, and to present a different approach, one that postulates a new relationship to the historic site and examines the function of an encyclopedic museum in the twenty-first century. The exhibition will display Zumthor’s preliminary ideas about housing LACMA’s permanent collections, including several large models built by the architect’s studio. 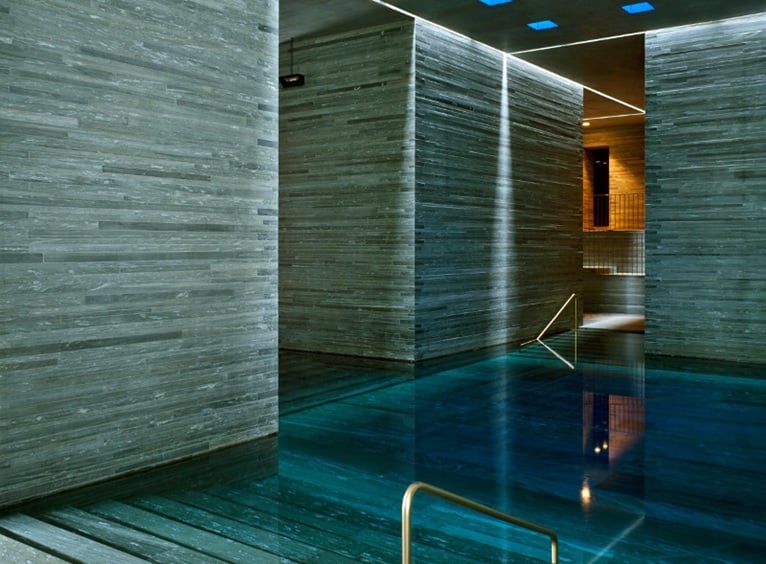 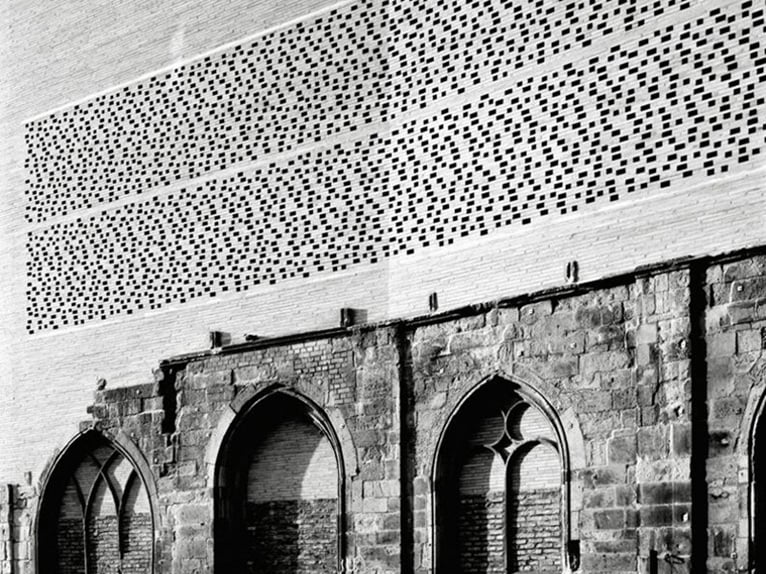 The third section of the exhibition includes highlights of Zumthor’s career that are most relevant to his vision for LACMA, buildings that have resulted in Zumthor winning the highest accolades in the field of architecture: The Pritzker Prize (2009) and the Royal Institute of British Architects Gold Medal (2013). They include the Therme Vals in Switzerland, Kunsthaus Bregenz in Austria, and the Kolumba Museum in Praise of Slowness of the Cologne Archdiocese in Germany. These examples elucidate the key aspects of Zumthor’s practice – his interest in the geologic history of the site; his passion for materials, craftsmanship, and sensory experience; and his commitment to an architecture of total integration.