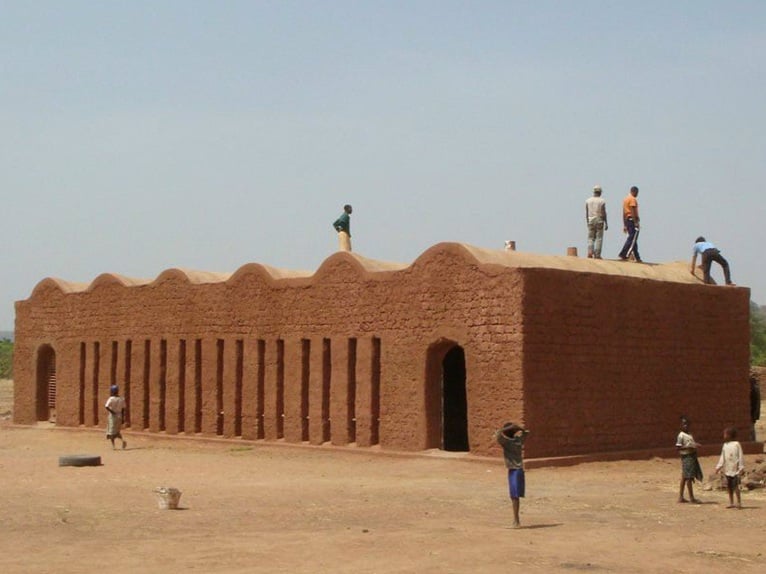 EXHIBITION _ The exhibition “Think Global, Build Social! – Building for a Better World” housed from the 7 June until 1st September 2013 at Deutsches Architekturmuseum (Frankfurt) will show 22 innovative positions, conveying a new understanding of the role architecture plays in society. The exhibited architects are planning and designing activists, who place themselves and their know-how at the service of society. Since the buildings they have realized are both ecologically and ethically sound, they have an enduring positive impact on their environment. 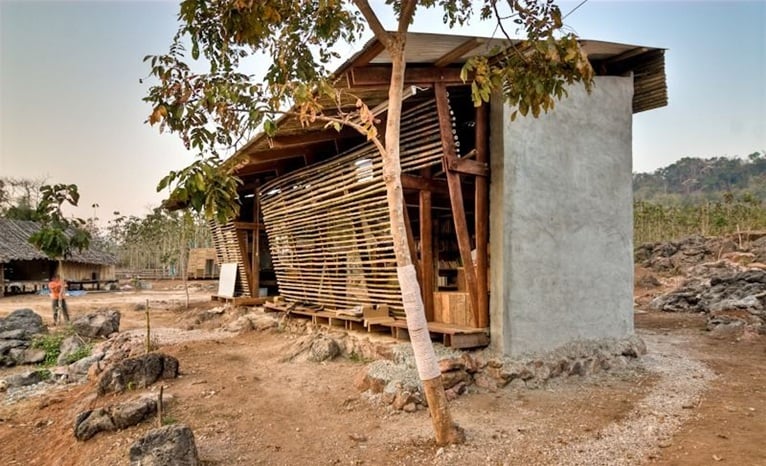 Architecture exerts an influence on the society that creates it in the form of the structures it leaves behind. Yet in recent decades this discipline has only marginally addressed the issue of its social relevance.

Until recently, global conflicts, political and ecological migration, overpopulation and the explosive formation of slums certainly did not play a central role in research, planning and training in the field, neither in architecture schools nor in architecture firms. But now a small number of architects have taken it upon themselves to conceive and realize projects that will directly benefit those members of society who do not normally have access to qualified designers. In doing so they are lending a new meaning to the demand already evident in modern architecture for a combination of ethics and aesthetics. 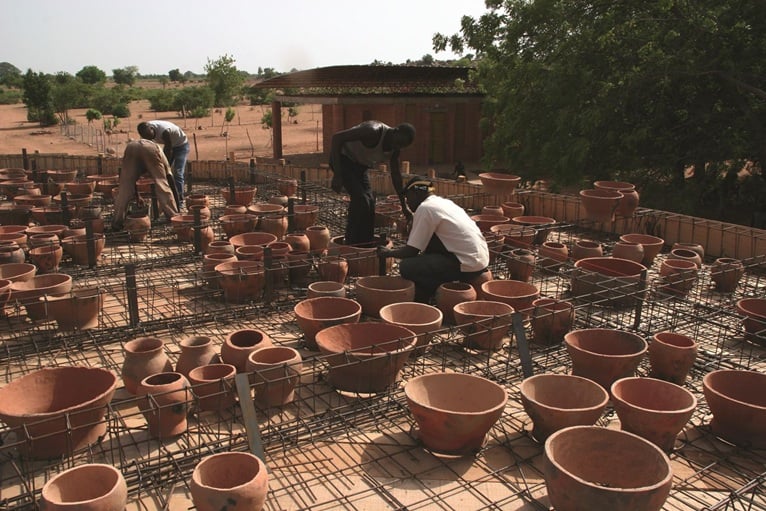 Curated by Andres Lepik, the exhibition presents these selected examples of socially committed architecture not only in the form of large-format photographs and plans, but models, videos and original material samples too.

Find out more about some of the projects selected on the exhibition:

"The design is based on the same climatic principles as the original school, but it takes a different form. In the School Extension the ceiling is a vault made of CSEBs (compressed stabilized earth blocks). The extension will be completed by a public library which will form a joint between the two school buildings."

"The library was built using local materials and labour. All the money spent on the project was used in the nearby markets. The concrete base of the library is casted on a bed of large rocks gathered on-site. The walls consist of plastered concrete blocks and cool the building during the day."