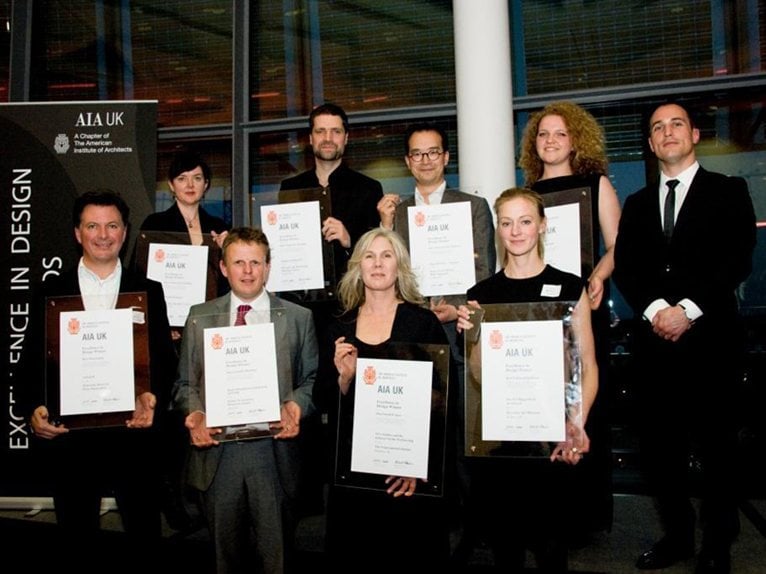 15/05/2013 - The AIA UK held its 19th Annual Excellence in Design Awards Gala at London's Living Room atop the GLA City Hall on the evening of 23rd April.
Over 120 people came out to celebrate this year’s award winners. The amazing view of the city at sunset was just one of the gala marquees along with speeches by Sir Nicholas Grimshaw, Mickey Jacob the National AIA President. Stephen Reinke, one of the founding members of the AIA UK Chapter also gave a moving tribute to Rick Mather who passed away on the 20 April 2013.

There was a wide range of entries this year from practices around the world, making this one of the toughest Design Awards to judge. Through a number of the submissions, it was evident all of the hard work our profession put in to help create the success of the London 2012 Olympics. Sir Nicholas Grimshaw was able to speak to the level of excellence in this year’s projects as he handed out the first of the seven Professional Winners and one Noel Hill Student Travel Award. As the AIA UK mission is to promote UK Architecture, the professional category was judged on built projects in the UK or UK based architects for projects anywhere in the world.

After much deliberation and discussion, the jury selected the following winners: 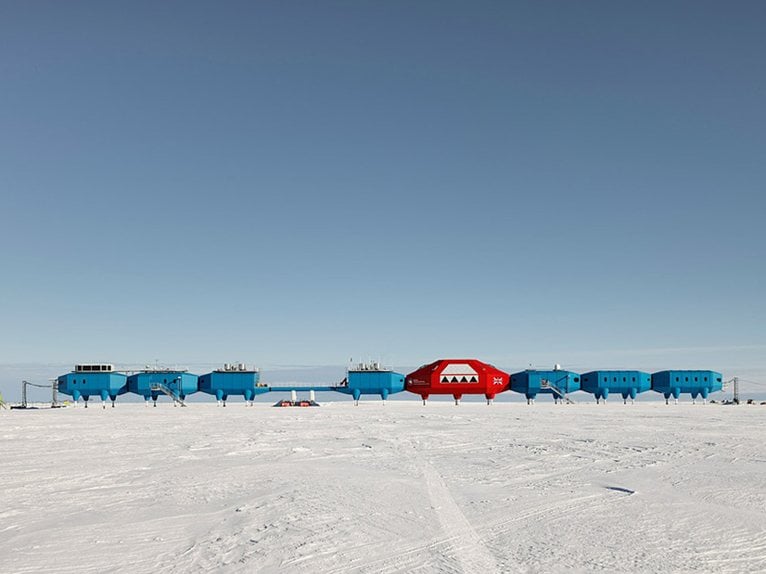 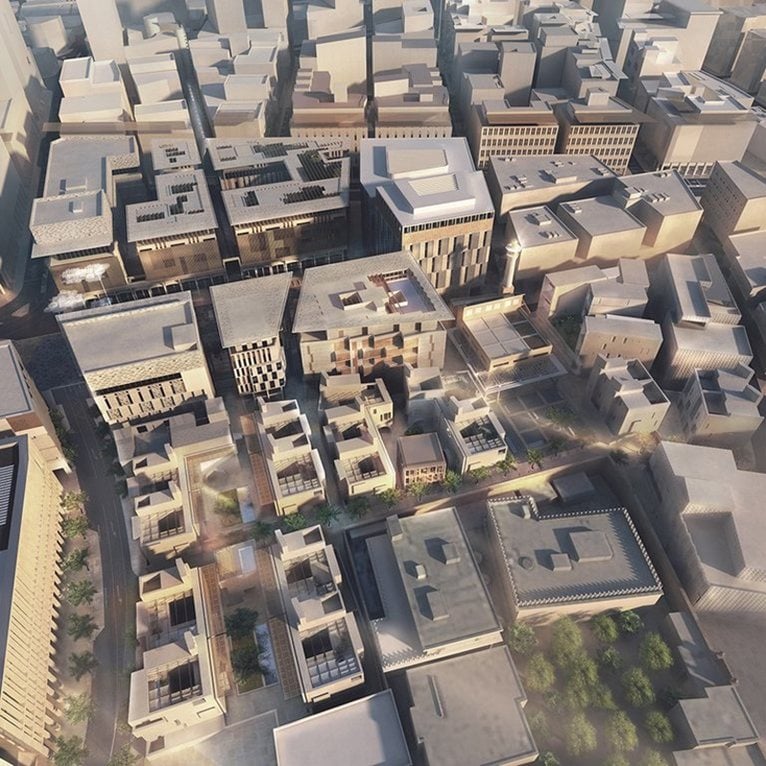 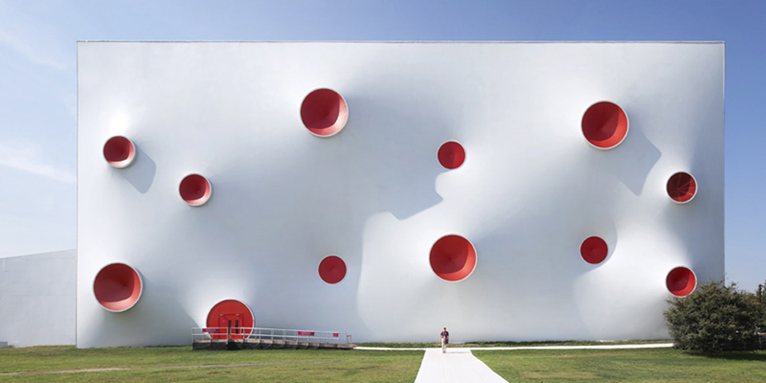