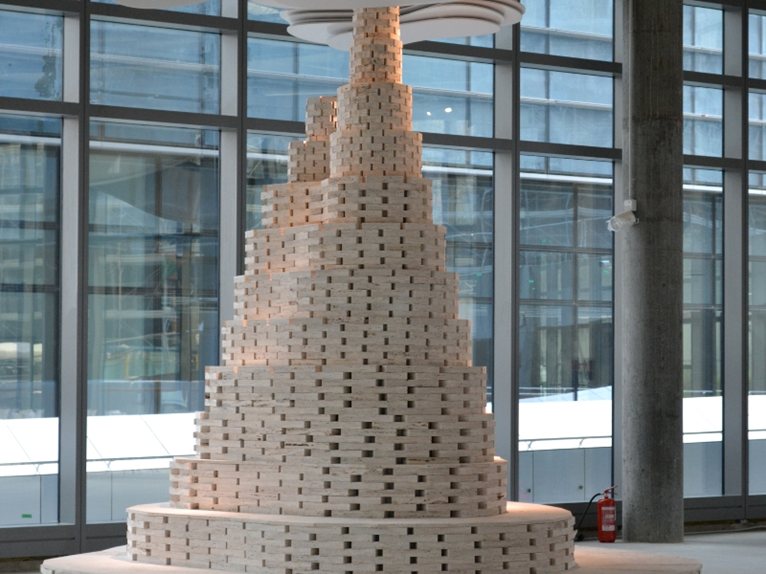 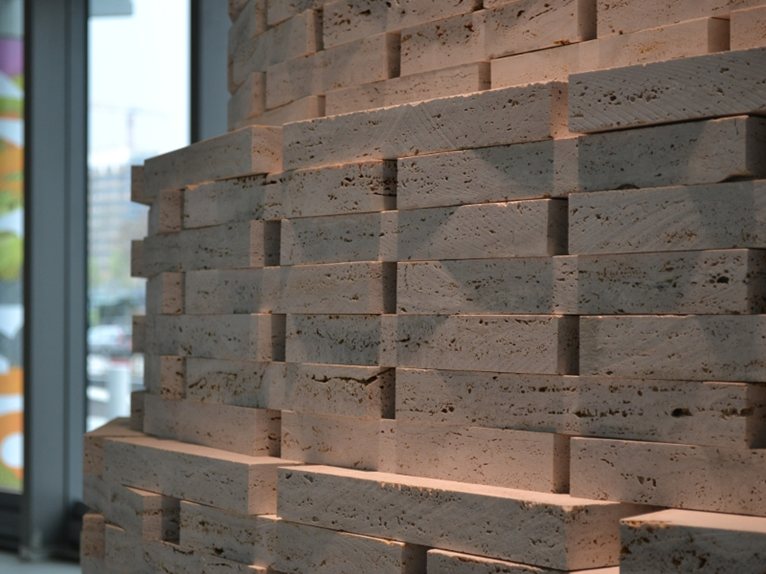 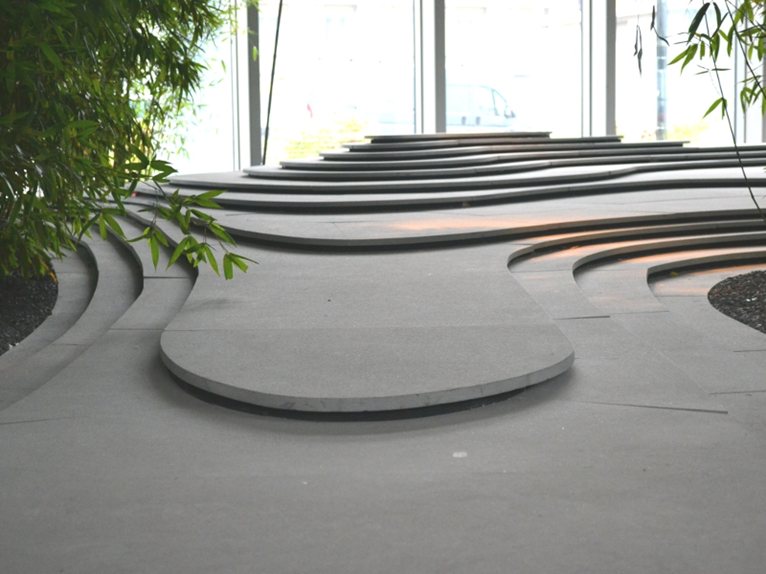 A mountain of travertine stone, a Japanese garden in the centre of Milan and water assuming different nuances. These are the urban stories told by the three exceptional architects, who measured themselves up against the question of the environment as a valuable asset and an innovative material.

“It is always more urgent to deal with the landscape and worry about the impression that man has of his environment (...) The title 'Paesaggio fa rima con saggio' (Landscape rhymes with wise) is almost a nursery rhyme that suggests that in everything we do, we contribute in both good and bad to the transformation of the landscape” said Michele De Lucchi about his installation. 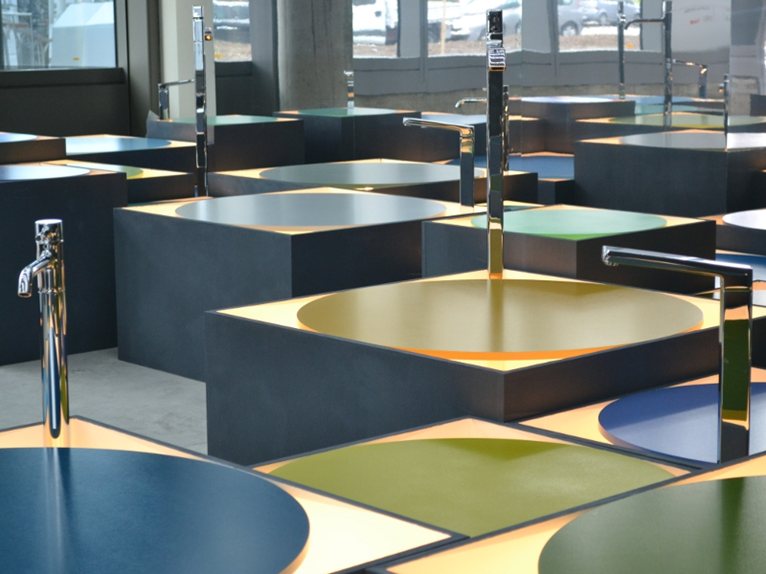 Diego Grandi's description followed. He created the project Watercolors: “The theme of Urban Stories is connected to water. I imagined two types of a light: one pulsating and breathing through these 66 cubes which host the coloured discs, while from above there is a high-tech carpet dictated by computer lines, alluding to contemporaneity” 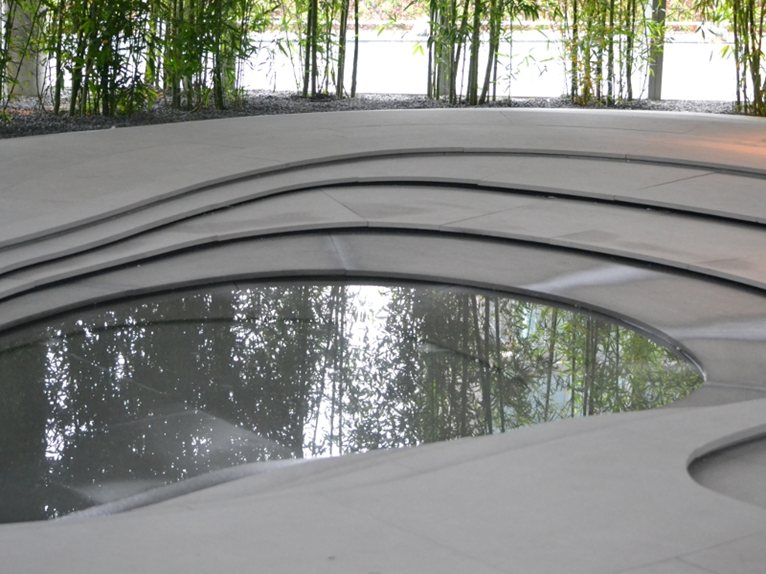 Claudio Balestri, President of Oikos commented the success of the initiative enthusiastically: “The three Urban Stories are true sculptures, works of art that, as such, will hopefully be preserved in a museum.”

The project, organized by MoscaPartners, was dedicated to the theme of 'contemporary living', staging three different interpretations of the urban landscape, within the new scenario of Milan, created from the urban and architectural regeneration project of the Isola, Varesine and Garibaldi neighborhoods, designed by Cesar Pelli, Stefano Boeri and Nicholas Grimshaw.