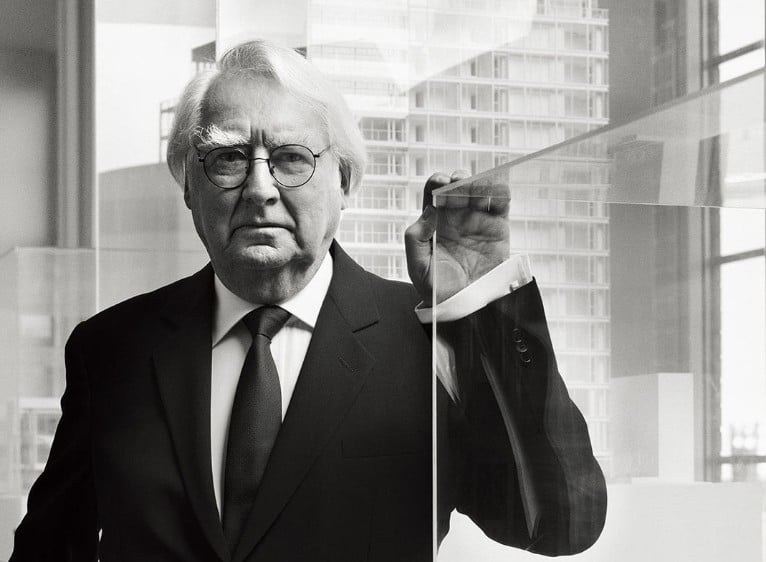 Pritzker Price Laureate Richard Meier has Retired from the firm he founded in New York in 1963. The move comes three years after sexual harassment accusations made against him.

Signaling an important new phase in the evolution of one of the world’s best-known architecture firms, Richard Meier & Partners Architects has announced a new name – Meier Partners – and a new leadership structure.

Dukho Yeon, AIA, who has 30 years of distinguished work at the firm, has been named a Partner and Lead Designer of Meier Partners. George H. Miller, FAIA, the former managing partner of Pei Cobb Freed & Partners, has been announced as Partner and Chief Operating Officer.

George Miller said, “It is an honor to have the opportunity to help lead this legendary firm. Meier Partners stands for a design ethic that remains as vital as ever, realized today by a diverse, energetic, and extraordinarily talented staff of professionals who are enthusiastic about applying the firm’s deep base of knowledge to forward-looking purposes. I am excited to see the remarkable work being done under a vanguard of designers led by Dukho Yeon.” 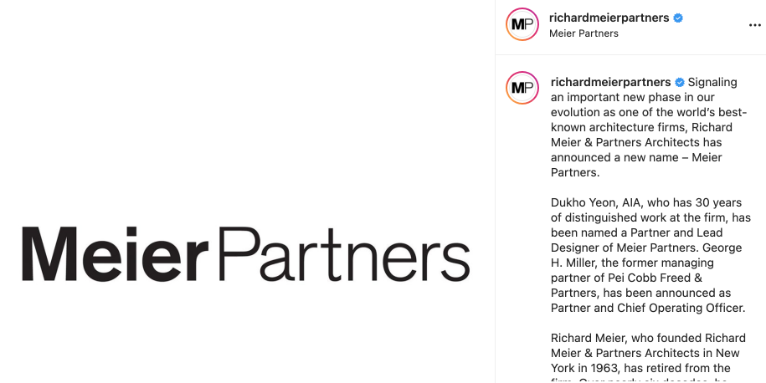 Richard Meier & Partners Architects over nearly six decades, nurtured its growth from a one-man studio into a globally renowned office with more than 130 buildings completed on four continents. He will be available for consultation by clients upon request.

Along with the restructuring of the New York firm, the Los Angeles office of Richard Meier & Partners will now become an independent firm named STUDIOpractice. The new firm will be led by Michael Palladino, FAIA, and Jim Crawford, who helmed Richard Meier’s Los Angeles office for 25 years. Palladino will continue to collaborate with Meier Partners on select projects as a consulting partner.

Michael Palladino said, “Over the last two decades, our Los Angeles studio has designed a broad range of buildings in the United States and overseas. The name change to STUDIOpractice represents a way of working and is an acknowledgment of our dedicated team of architects and designers, who have worked together for years with a shared vision for inspiring architecture. We look forward to continuing the relationship with our colleagues in New York through targeted opportunities and collaborations.”

The firm has projects recently completed and currently on the boards in South America, Europe, Asia, and across the United States, including 685 First Avenue and 1 Waterline Square in New York City; a corporate headquarters tower in Seoul; a resort master plan in Marbella, Spain, with hotels, condominiums, townhouses, and villas; residential buildings in Jesolo, Italy; and Solol Museum for Modern Art in Gangneung, Korea. 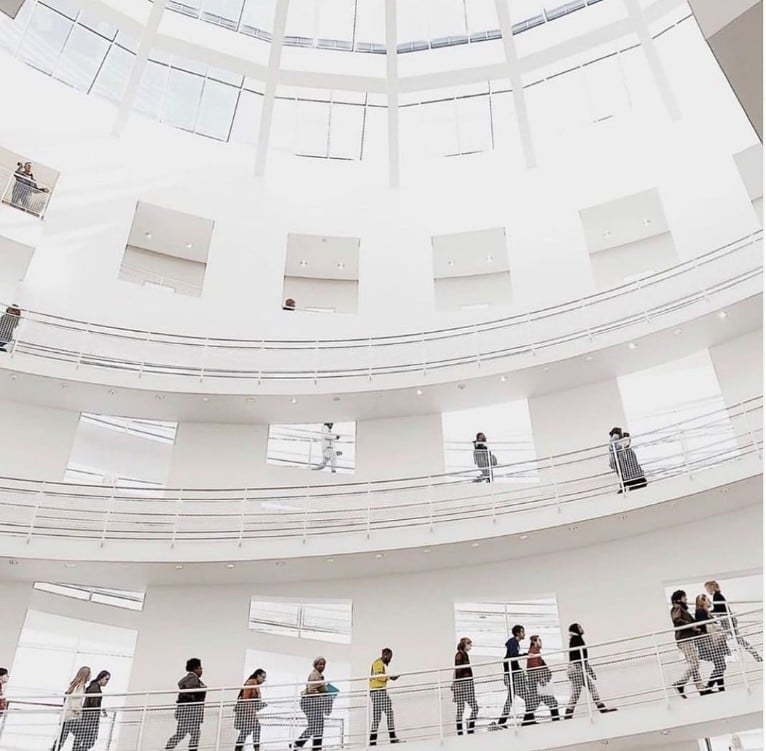