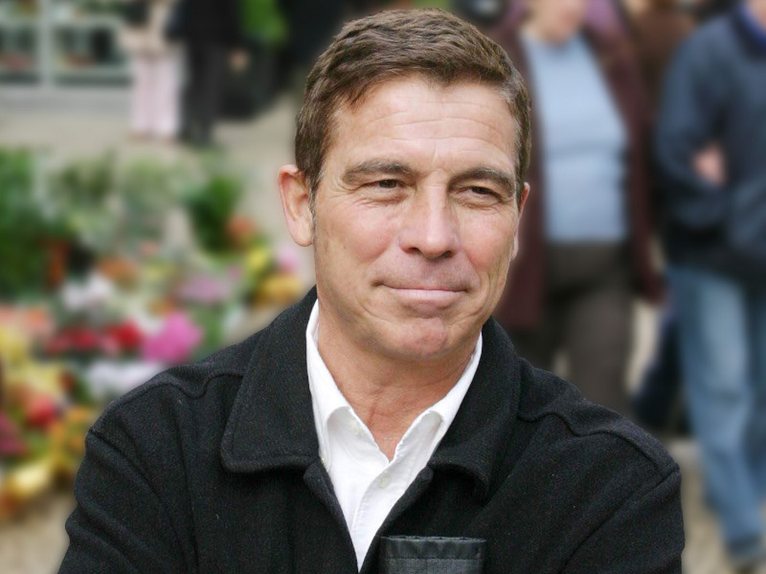 22/04/2013 - The Spanish architect Alberto Campo Baeza is the recipient of the Arnold W. Brunner Memorial Prize 2013 by the American Academy of Arts and Letters. After the Pritzker, this is the most prestigious award handed down by the American Architects.

This is the fourth major prize Alberto Campo Baeza receives this year. Having picked up the UPM Prize for Excellence in Teaching in Madrid on January 25th and the Heinrich Tessenow Gold Medal in Hamburg on January 30th, and the International Award Architecture in Stone 2013 on April, in Verona, he will travel to New York in May to receive this latest prize.

Inaugurated in 1955, the American Academy of Arts and Letters bestows the annual Arnold W. Brunner Memorial Prize in Architecture on “an architect who has made a significant contribution to architecture as an art”.

Alberto Campo Baeza is an architect and professor at the Madrid School of Architecture since1986. He has taught at the ETH in Zurich, the EPFL in Lausanne, at the University of Pennsylvania in Philadelphia and during the present academic year at the CUA in Washington. He has also taught at numerous other prestigious schools of architecture around the world. His work, described as uncompromising, sober and essential, has received international acclaim and renown. His writings have been published in various books with an international circulation. He believes in Architecture as a built idea. And he claims that the two main components of Architecture are gravity that builds space and light that builds time. His work has been exhibited at Mies’s Crown Hall in Chicago, Palladio’s Basilica in Vicenza, the former Urban Center in New York, the Basilica Santa Irene in Istanbul, the prestigious Gallery TOTO in Tokyo, at Bramante’s Tempietto as well as the MAXXI in Rome and at last year’s Venice Biennale. 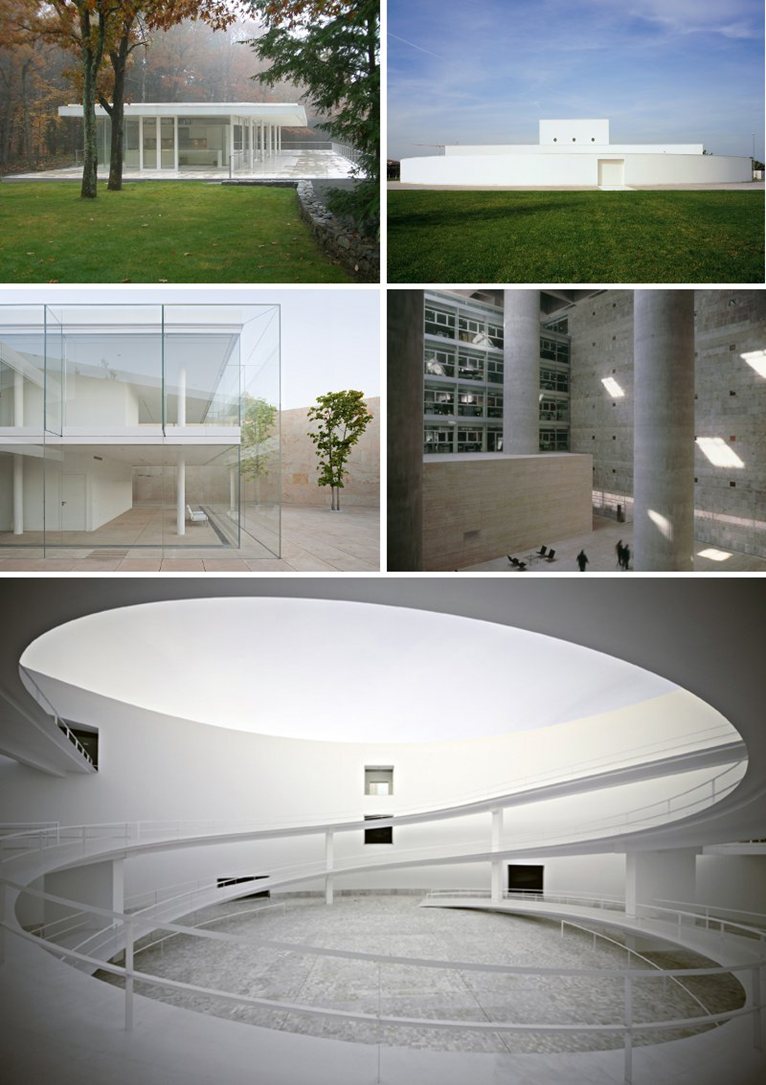