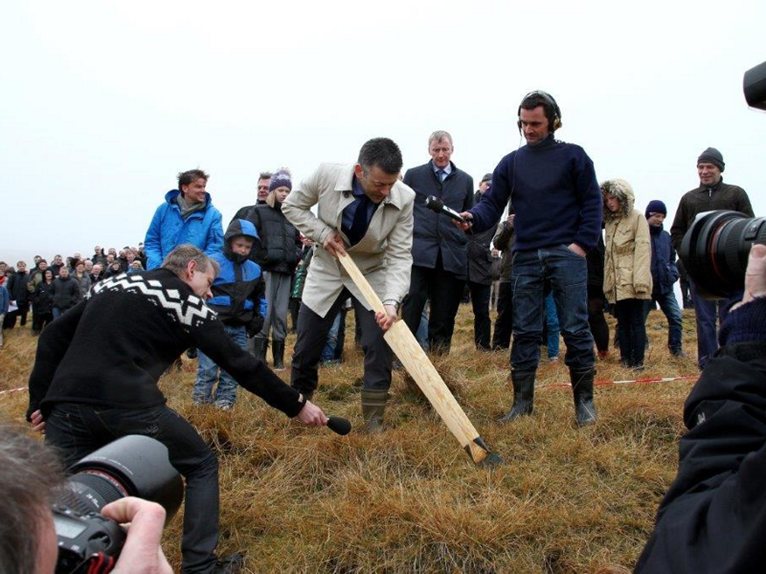 BIG - Bjarke Ingels Group have marked the ground on which the New FÆR - Faroe Islands Education Center will be built on the Faeroe Islands. It is situated on a hillside in the outskirts of Tórshavn, the capital of the Faeroe Islands, on Streymoy, the largest and most populated of the 18 islands making up the Faeroe. 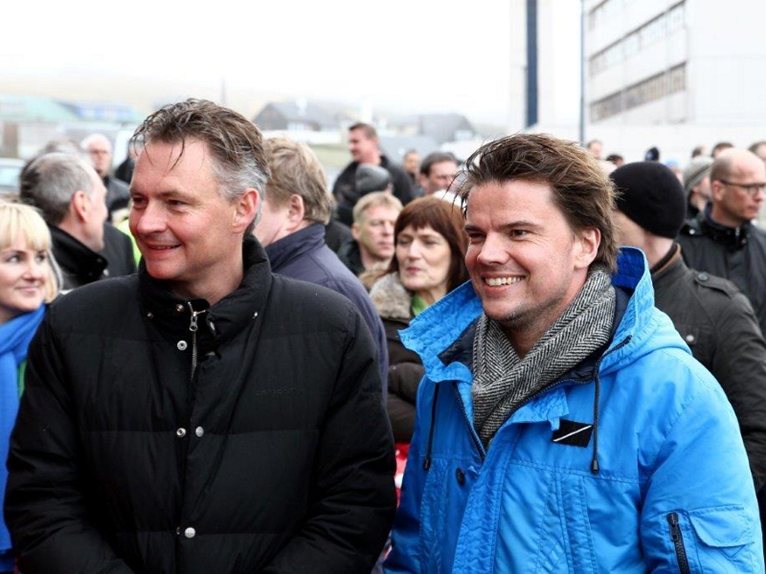 The Faeroe islands is a group of islands and archipelago between the North Atlantic and the Norwegian Sea. Geographically they are nearer to Scotland, Iceland and Ireland than Denmark, whose Sovereignty they are under, although they are self-governing. 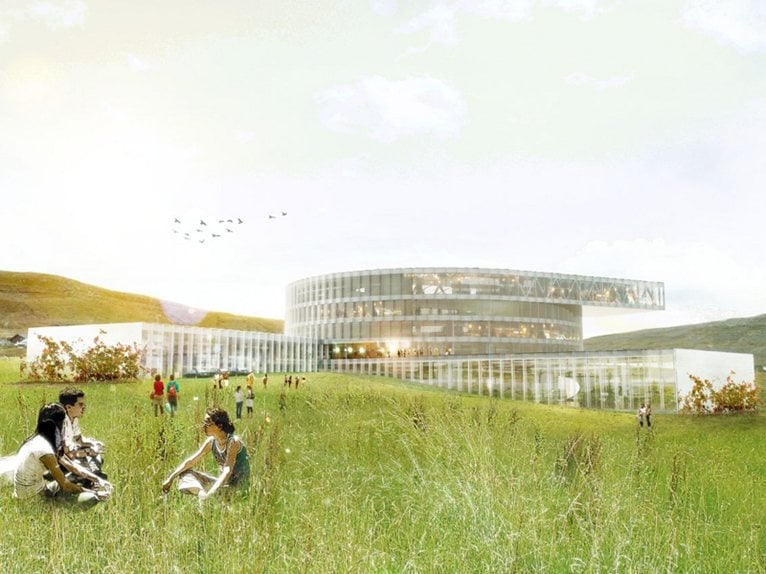 The new education centre will house more than 1,200 students and 300 teachers, making it the largest educational building project in the country’s history and will seek to establish synergies between the different educational programs contained: the Faeroe Islands Gymnasium, Tórshavn’s Technical College and the Business College of the Faeroe Islands. 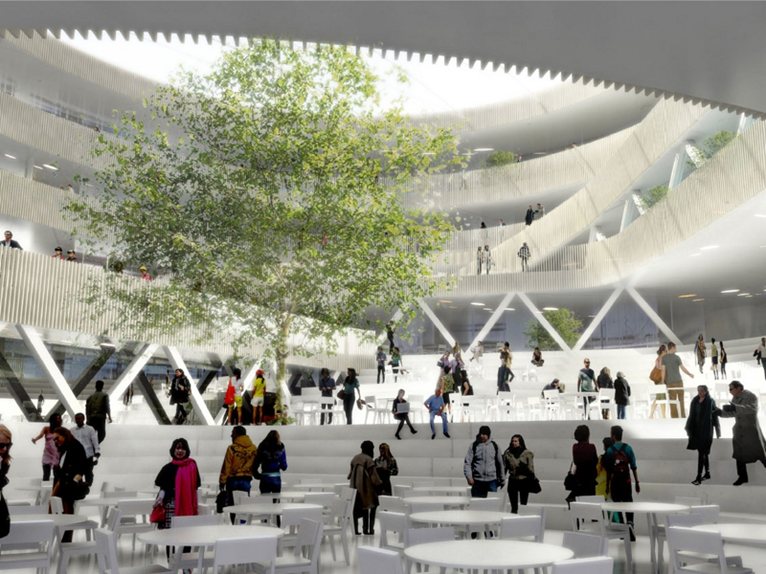 It's size is all the more surprising if we consider the population of the Islands, 50,000, and provides further evidence of this Self-governing country's desire to create new skilled professionals to attract new investment, after the collapse of its main industry, the fishing industry, in the 1990's. Indeed in spite of the Faeroe having one of the lowest unemployment rates in Europe (about 3.4%), it does not provide a true reflection as many of the young people leave the islands after school (most going to Denmark) so the island is mainly inhabited by middle-aged and elderly people. This new education centre will, therefore, keep the young people on the island even after they finish school thus creating skilled professionals to extend the island's economic base. 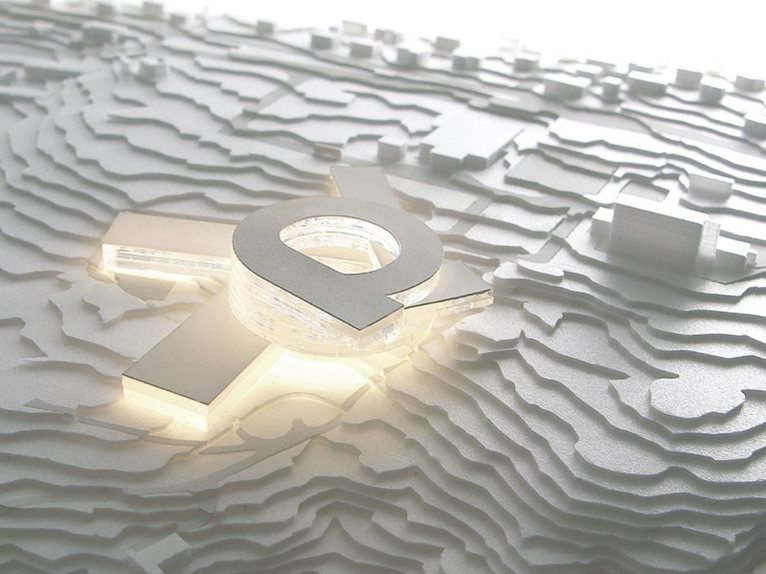 The Education Centre project will integrate into the dramatically sloped landscape. It is designed as a vortex, radiating out towards the surrounding environment while at the same time focusing inward on the school’s inner landscape for learning. The three schools under one roof create the synergetic effect of a vertical campus where at the school’s heart an open rotunda space creates a natural gathering point across floor levels and academic interests. As a functional sculpture formed by the schools' internal needs the abundant surroundings of the Tórshavn landscape provide a unique opportunity to shape the school from the inside out.