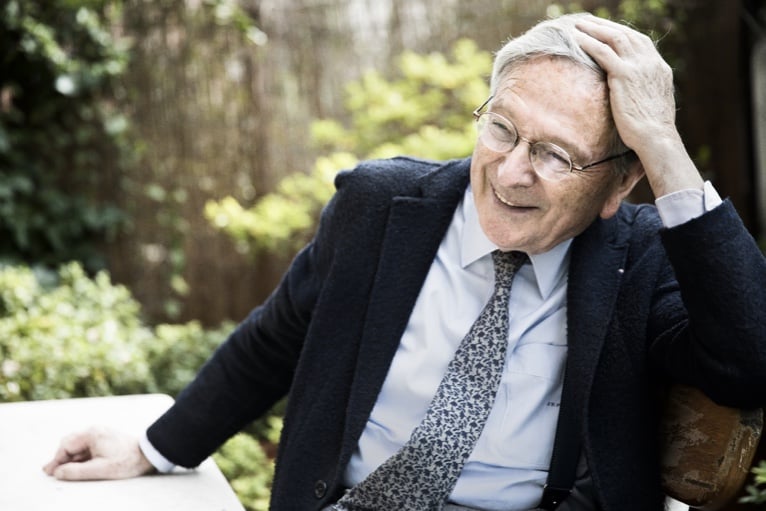 The Spanish architect, educator, critic and theoretician Rafael Moneo is the recipient of the Golden Lion for Lifetime Achievement of the 17th International Architecture Exhibition of La Biennale di Venezia, that will open to the public on Saturday May 22nd 2021 (preview May 20th and 21st).

The decision was made by the Board of Directors of La Biennale di Venezia, upon recommendation of the Curator of the Biennale Architettura 2021, Hashim Sarkis.

«Rafael Moneo is one of the most transformative architects of his generation - Hashim Sarkis stated.

As a practitioner, and through his broad array of buildings, like the Kursaal Auditorium, The Prado Museum, the Atocha Train Station, and the Los Angeles Cathedral, he has highlighted the ability of every architectural project to respond to contingencies of site and program while transcending them. 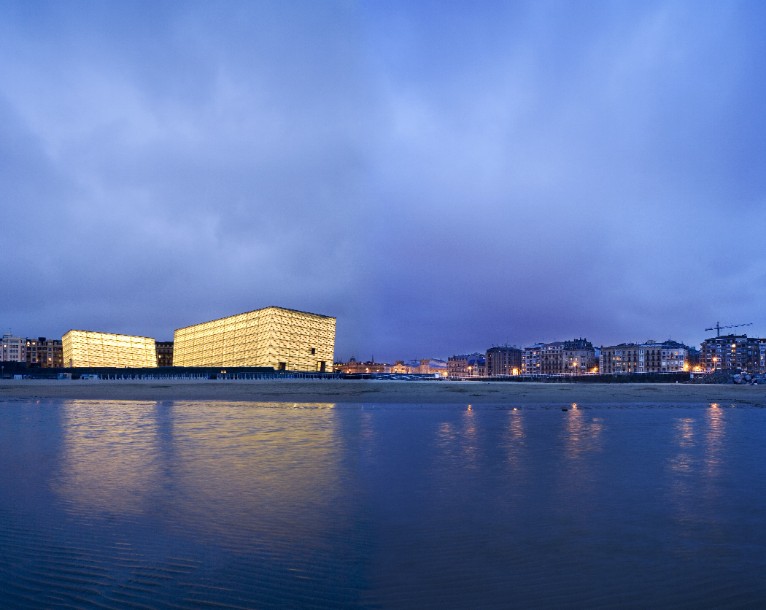 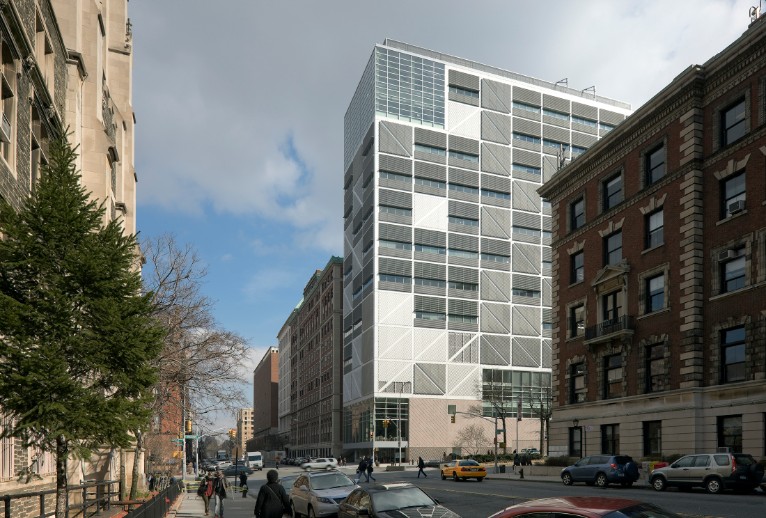 As an educator, he has rigorously guided several generations of architects towards architecture as a vocation. As a scholar, he has combined his visual prowess and analytic rigors to help reinterpret some of the most canonical historic buildings with fresh eyes.

As a critic of the contemporary scene, he has written on emerging phenomena and key projects and has established some of the most important dialogues on the present scene of architecture with colleagues from around the world.

Throughout his long career, Moneo has maintained a poetic prowess, reminding us of the powers of architectural form to express, shape but also to endure. He has also been tenaciously committed to architecture as an act of building.

The Golden Lion for lifetime achievement is only befitting for the architect who took part in the Giudecca housing project of 1983, who won the competition for a new Cinema Palace at the Lido di Venezia in 1991, and who has drawn many a lesson for architecture from Venice.» 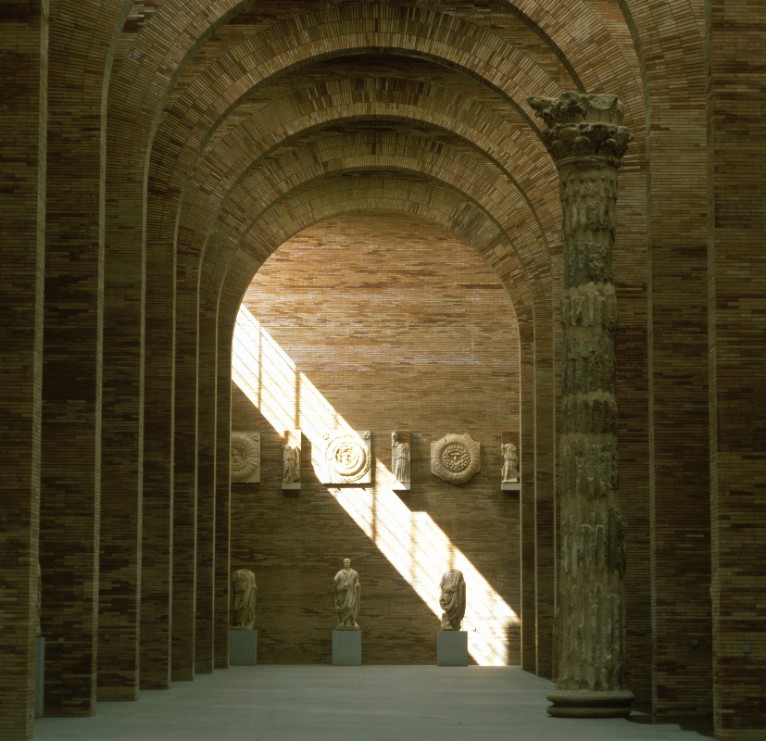 To celebrate Rafael Moneo, the curator Sarkis has set up a little exhibition inside the Book Pavillon at the Giardini: a selection of plastic models and emblematic pictures of the buildings realised by the Spanish architect, that can be seen as an answer to the question How will we live together?

The acknowledgment will be awarded to Rafael Moneo on Saturday, May 22nd, 2021 together with the the Special Golden Lion for Lifetime Achievement in memoriam to Lina Bo Bardi, during the awards ceremony and inauguration of the Biennale Architettura 2021.