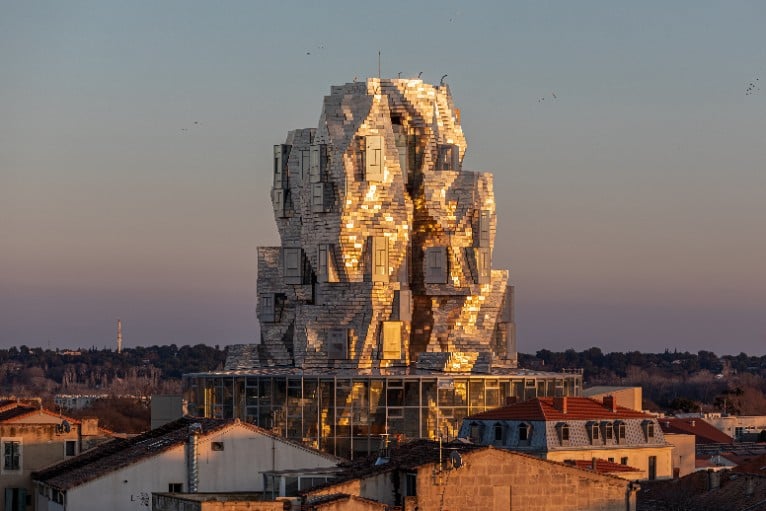 “We wanted to evoke the local, from Van Gogh’s ‘Starry Night’ to the soaring rock clusters you find in the region. Its central drum echoes the plan of the Roman amphitheatre.” – Frank Gehry.

The Luma Foundation announces the opening of LUMA Arles on 26 June 2021*, a 27-acre creative campus at the Parc des Ateliers in the city of Arles bringing together artists and innovators of the future.

At its heart is Frank Gehry’s spectacular 15,000 square meters tower, a twisting geometric structure finished with 11,000 stainless steel panels. It will house exhibi- tion galleries, project spaces and the LUMA’s research and archive facilities, alongside workshop and seminar rooms. The campus is also home to seven former railway factories, four of which have been renovated by Selldorf Architects as exhibition and performance spaces.

The surrounding gardens and public park are designed by landscape architect, Bas Smets. 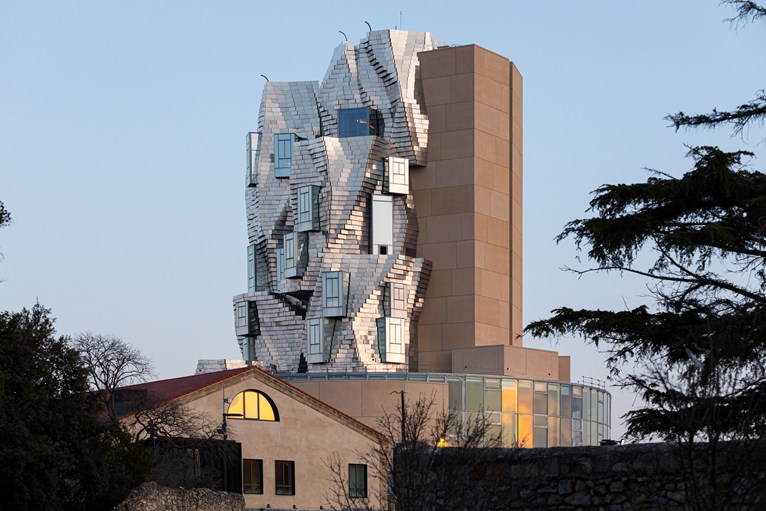 The Arles project is the brainchild of Maja Hoffmann, who established the LUMA Foundation in 2004, as a leading international philanthropic organisation. The Foundation focuses on the direct relationships between art, culture, environmental issues, human rights, education and research. It is dedicated to providing artists with opportunities to experiment in the production of new work, in close collaboration with other artists from a variety of disciplines, with curators, and diverse audiences.

From 2008 to 2020, the development of this creative campus in Arles has been led by Maja Hoffmann working with a small dedicated team, and the collective input from a Core Group of advisers (Tom Eccles, Liam Gillick, Hans Ulrich Obrist, Philippe Parreno, and Beatrix Ruf). LUMA has already commissioned and presented the work of more than 100 artists and innovators at sites in Arles, including the ancient Roman amphitheatre, and the LUMA Arles campus. 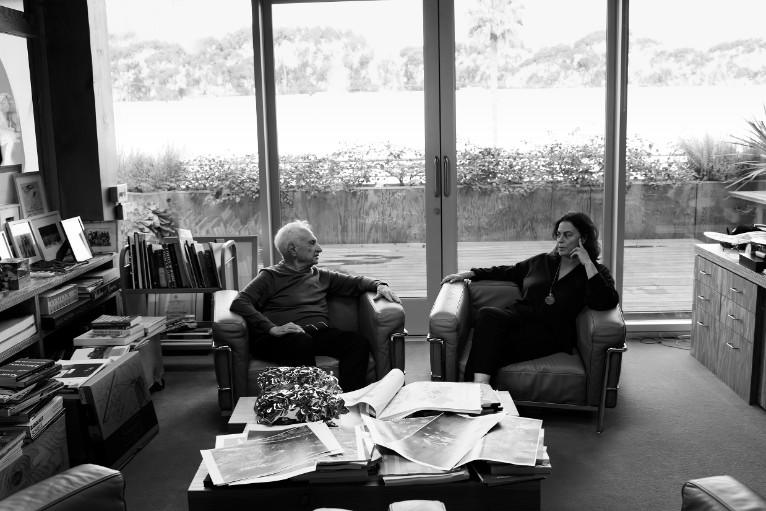 In July 2010, Maja Hoffmann, Founder and President of the LUMA Foundation, said:

“There is one driving-metaphor for LUMA at the Parc des Ateliers: that of a living organism. As such the balance between form and function determines its viability. It is about composing a polyphonic score where everything is ordered, yet where everything is possible. Là où, toujours, quelque part quelque chose se passe”.

Alongside the construction and renovation works, the ongoing exhibitions and living archive programme, The Library is on Fire, Offprint, Atelier LUMA and LUMA Days, the residencies and the first steps to define the LUMA Winterschool, have been, over the past 10 years the continuation of this vision more relevant than ever in these times of planetary transition.

Describing his building, which will house seminar rooms, exhibition spaces, research facilities, an auditorium and a café, Frank Gehry said:
“We wanted to evoke the local, from Van Gogh’s ‘Starry Night’ to the soaring rock clusters you find in the region. Its central drum echoes the plan of the Roman amphitheatre.”

The city of Arles is located in the French region of Provence-Alpes-Côte d’Azur in the Mediterranean South of France, between two nature reserves, the Camargue wetlands and the mountain range of Les Alpilles. Arles became a UNESCO World Heritage Site in 1981, incorporating its Roman and Romanesque lega- cy which includes the monumental Arles Amphitheatre, the Alyscamps and the antique theatre. 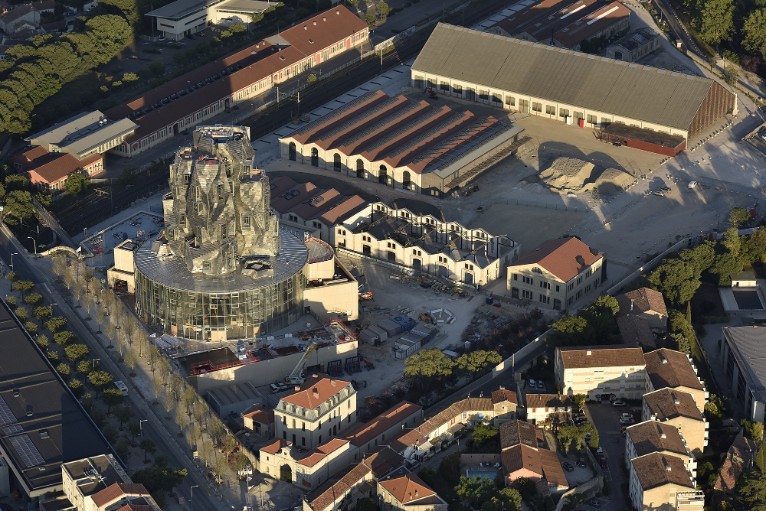 *The opening date is subject to the latest government guidelines in connection with Covid 19.