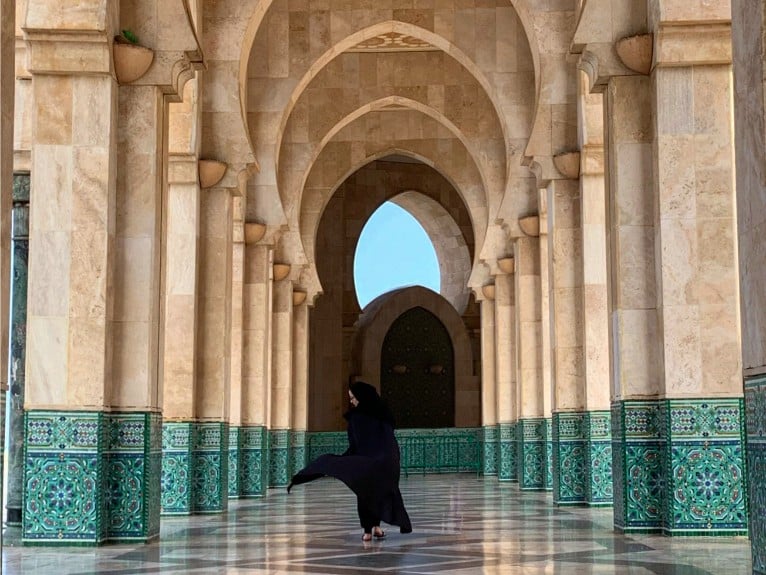 The grand prize winner and 10th Annual ​MPA Photographer of the Year ​has been awarded to Dan Liu, a mobile photographer from China. Dan receives a cash prize of $3,000 (US).

The jury also selected winners from over 5,700 submitted photos from more than 75 countries. The MPA features 20 themed categories including among others Architecture and Design.

The image that won first prize is called 'Beauty of arches' and was taken by Mona Jumaan with an iPhone XR at the King Hassan Mosque in Morocco.

“The winners of the 10th Annual Mobile Photography Awards are a testament to another year in the rapid evolution of mobile phone cameras.” says MPA founder Daniel Berman, a photographer and filmmaker based near Toronto, Canada. He adds, “...the iPhone is still the most widely used by our entrants but this year we saw a larger variety of camera phones than ever before. Each competition we hold sees the quality of the submitted photos grow by leaps and bounds.

Throughout its ten year history the Mobile Photography Awards has evolved into the world’s premiere photography competition for mobile phones and tablets. The MPA annually sees entries from more than 75 countries and since 2011 has produced over 35 gallery shows produced across the world. The MPA offers photographers and artists opportunities for exhibits, fine art sales, and annual cash prizes. 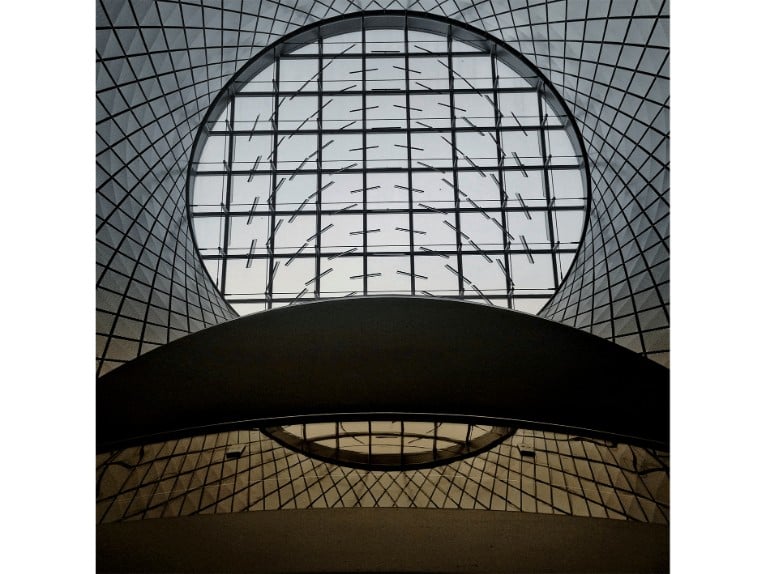 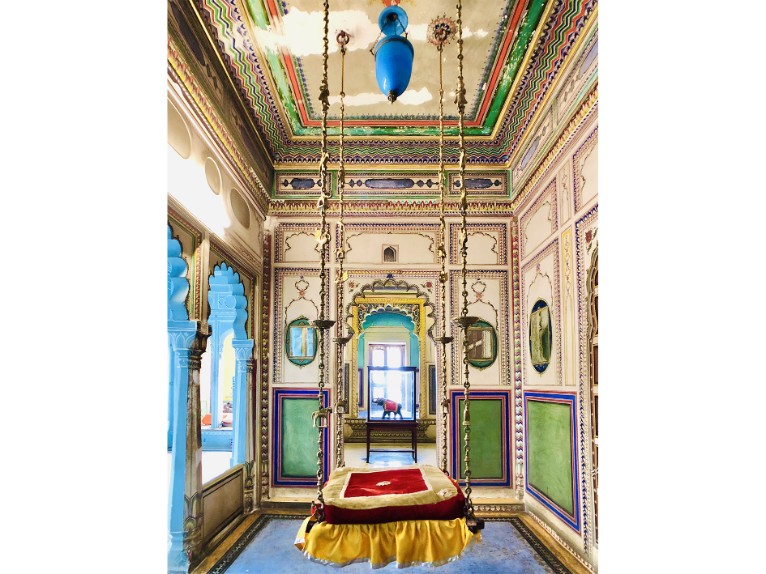 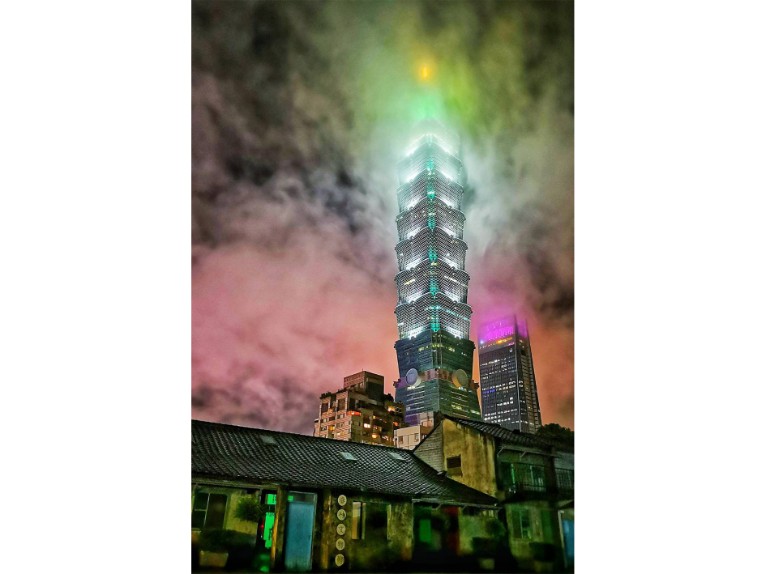 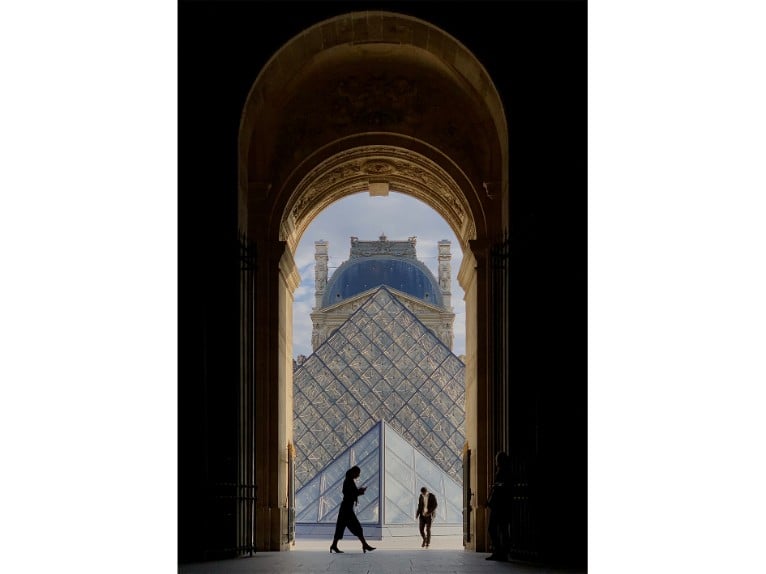 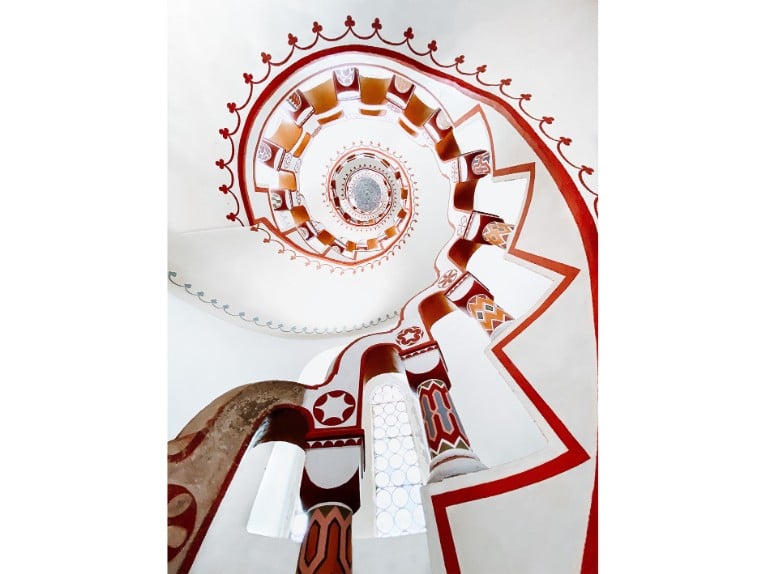 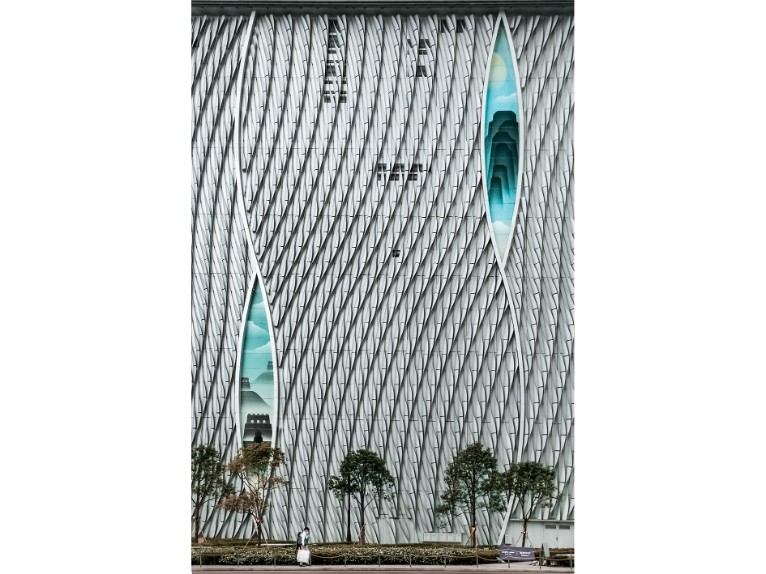 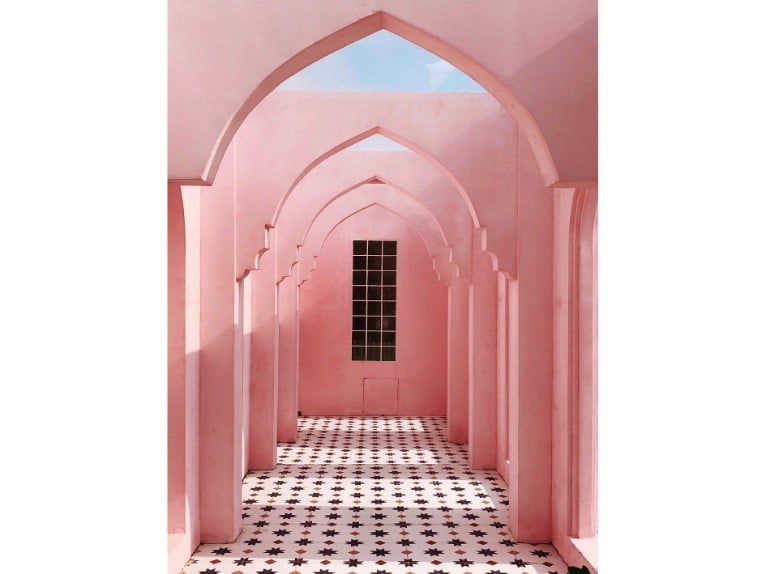 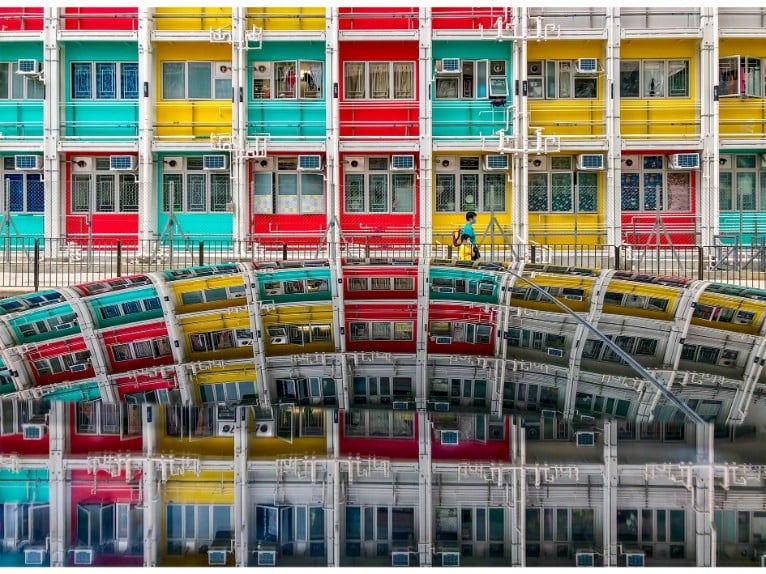 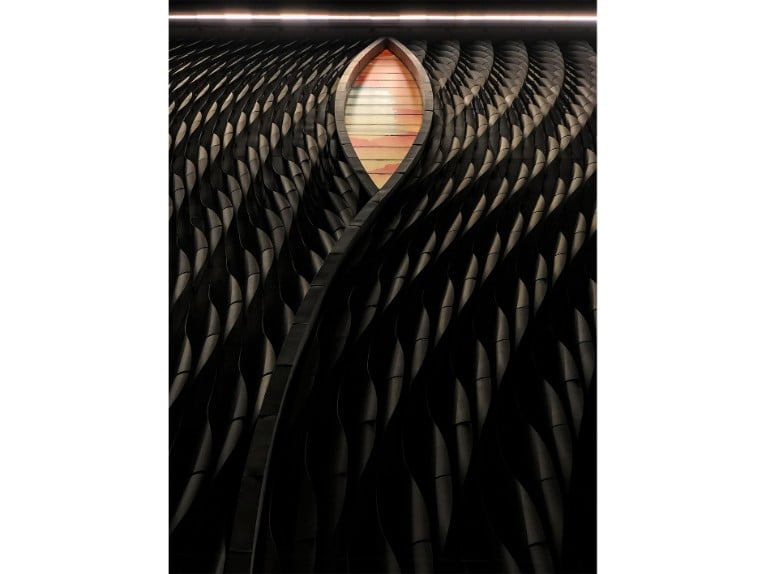 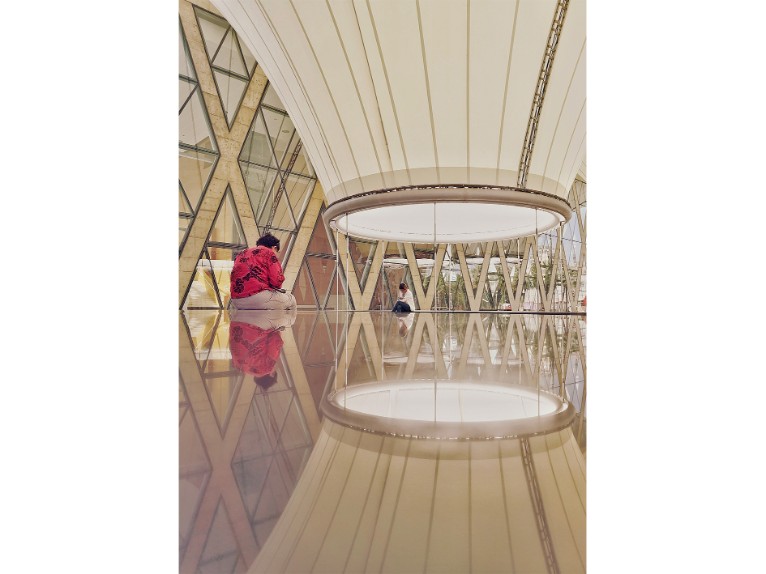 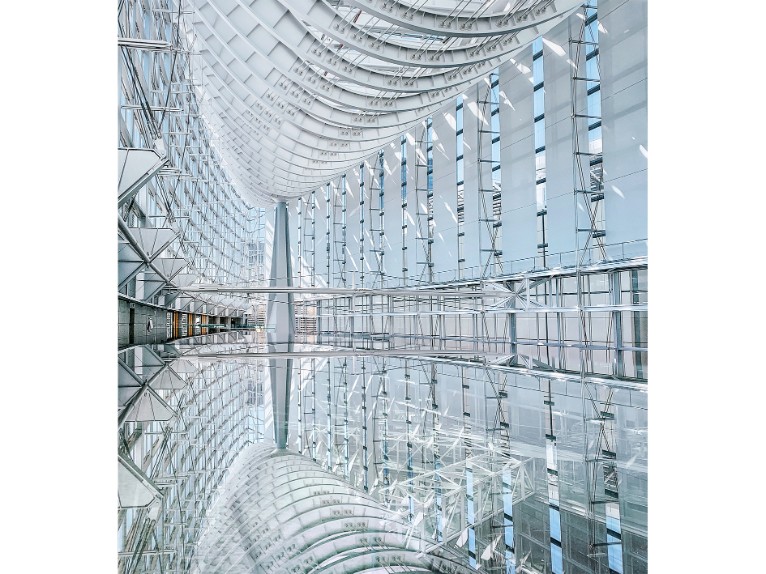 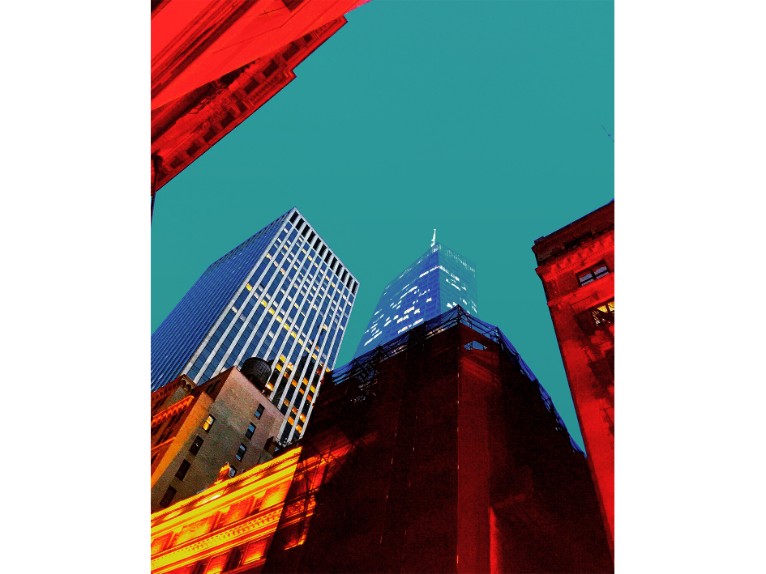 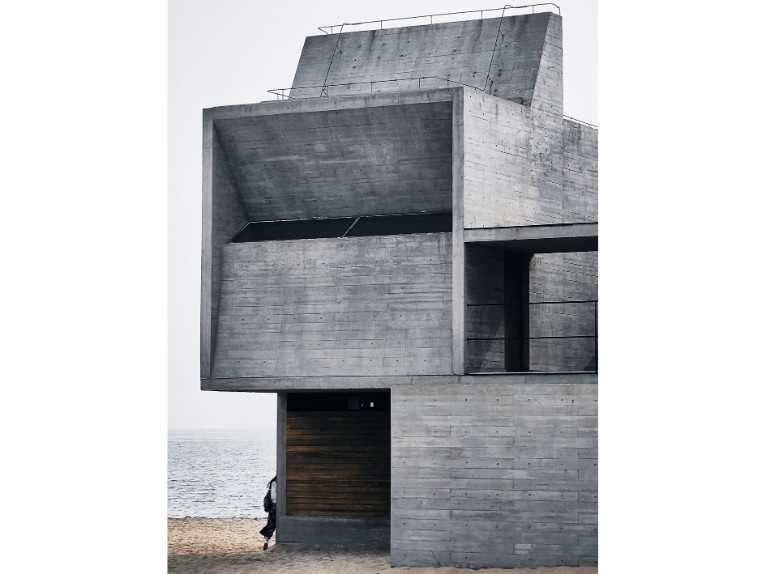 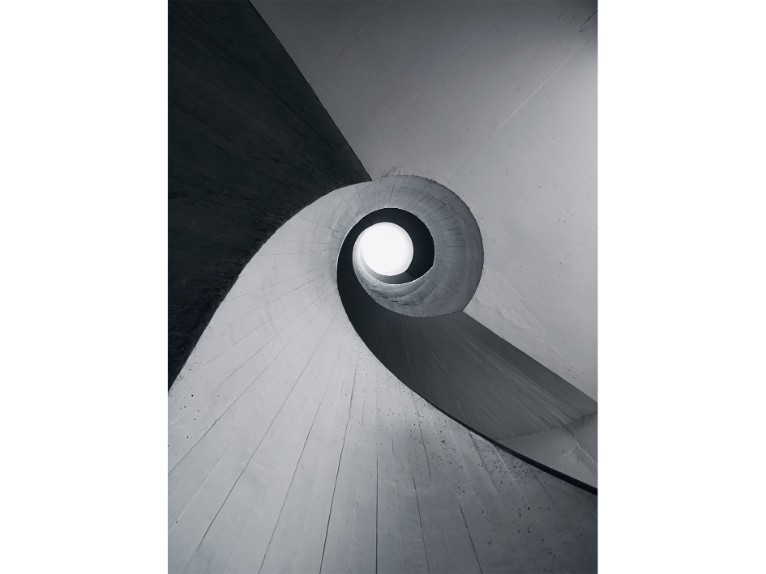 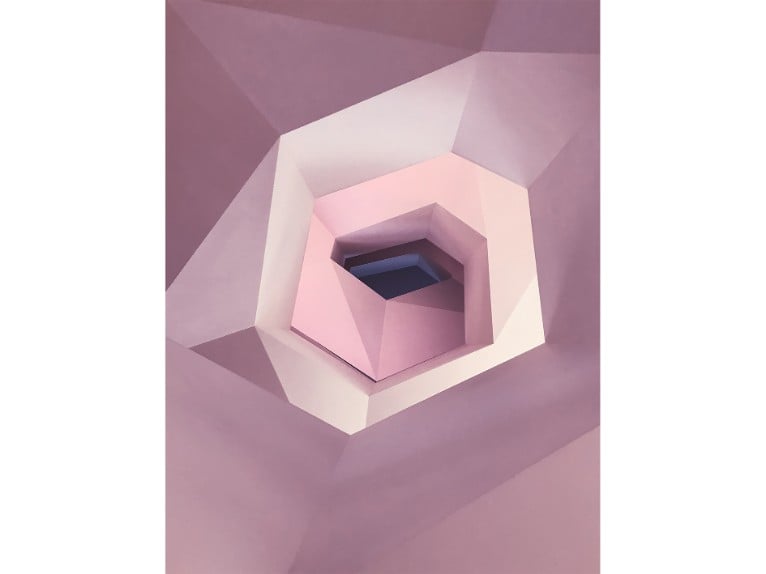 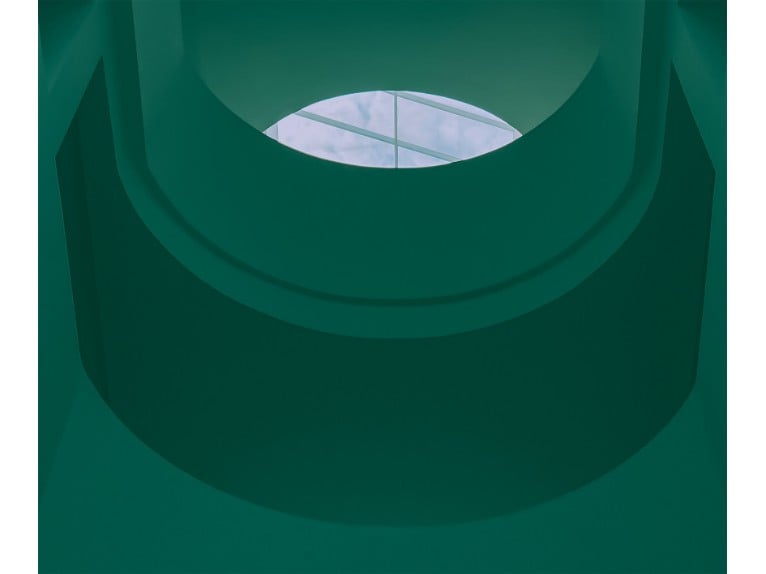 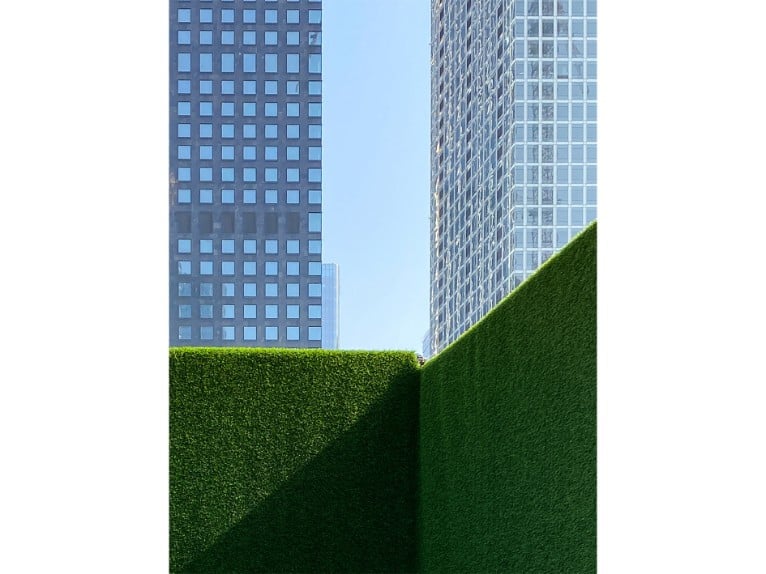 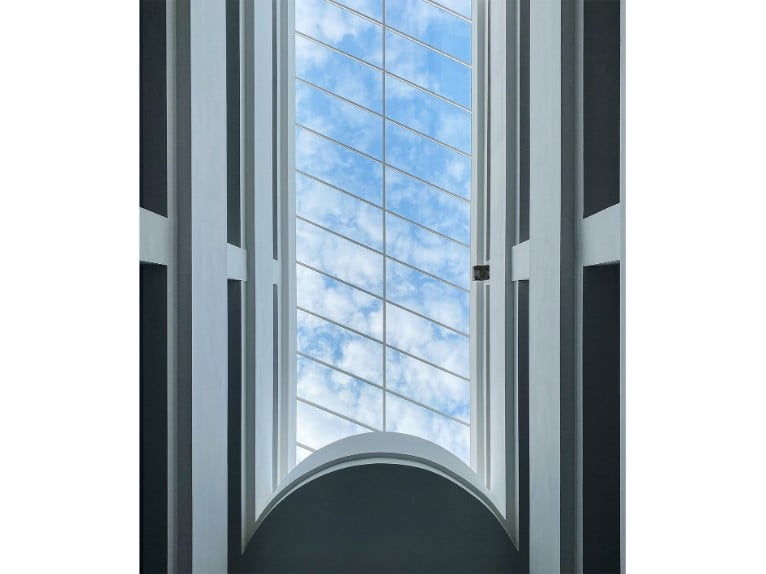 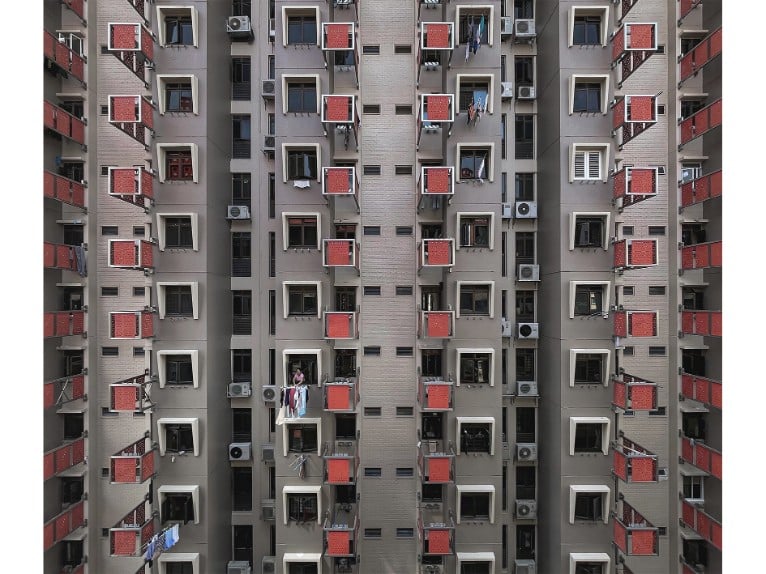 - The Lines by Mengguo Li (iPhone12ProMax) 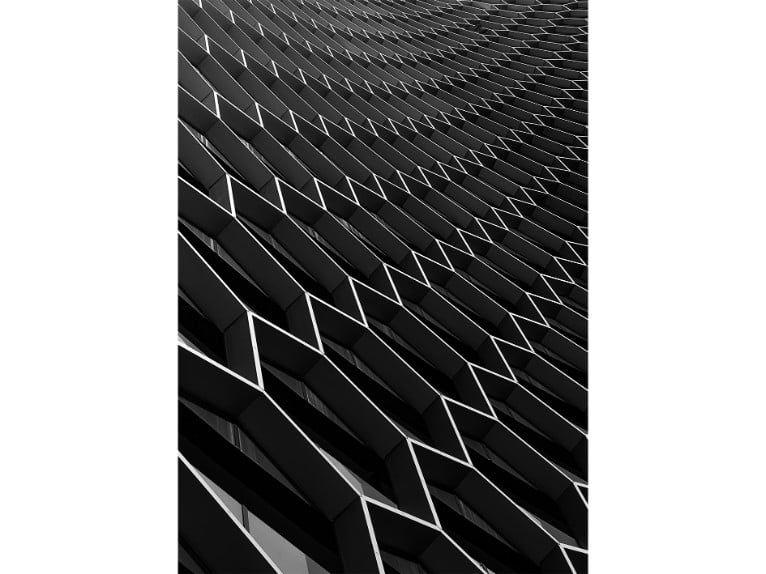 - Curves by Hishan Mansoor (iPhone 8Plus) 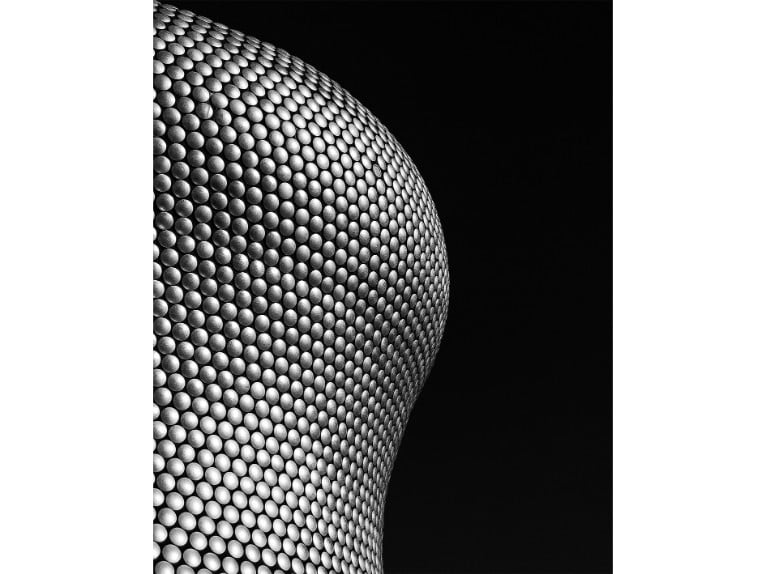