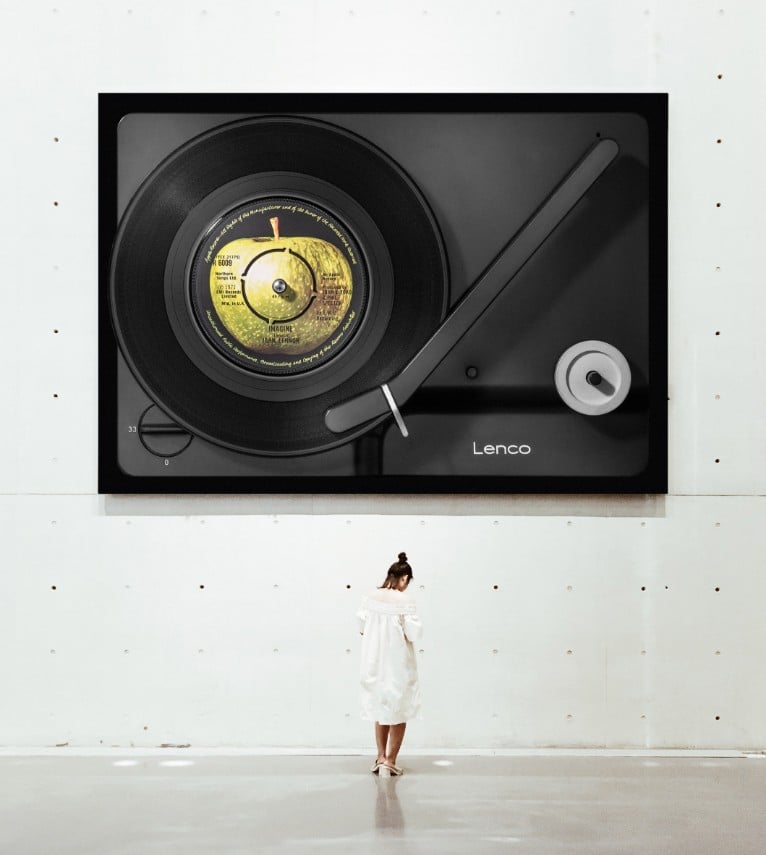 Imagine: Forty years ago, on Dec. 8, 1980, John Lennon was shot and killed on the doorstep of his New York home. The killer was Mark David Chapman. The American planned the killing over several months, and waited for Lennon at the Dakota that morning. At one point, he even met Lennon, who signed his copy of the album Double Fantasy. Later that night, Lennon and his wife Yoko Ono returned, and as they walked towards the entrance, Chapman fired five shots, four of which hit Lennon in the back. Chapman stayed at the scene, reading a book, until he was arrested by the police. Lennon was rushed to Roosevelt Hospital, where he was pronounced dead on arrival at 11.15pm. 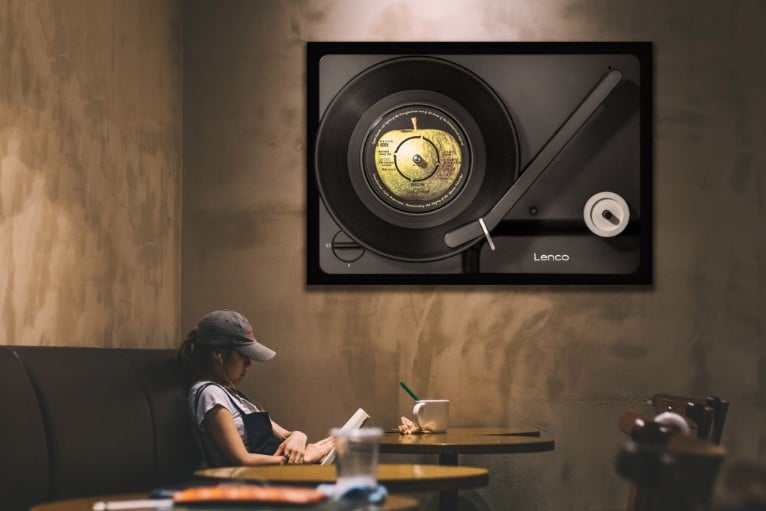 The work of art is reminiscent of John Lennon's world hit Imagine. Available in a strictly limited edition worldwide at vinylography.art.

The Double Fantasy album John Lennon signed for Mark David Chapman hours before he assassinated him is hitting the auction block at GA goldin auctions ending in a few days. The album's cover features a photo of Lennon kissing Ono, and John signed his name and "1980" on the front of Chapman's copy of the album.  It also features several markings added by police when it was entered as evidence, according to the auction house.

You may say I’m a dreamer / but I’m not the only one / I hope someday you’ll join us / and the world will be as one.