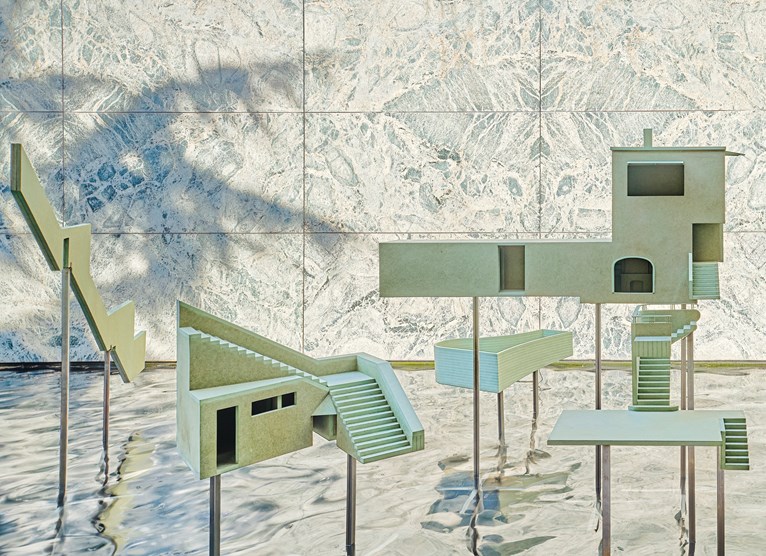 Fundació Mies van der Rohe presents, from 19 November to 10 December 2020 at the Mies van der Rohe Pavilion, the results from the artistic residency that Ben Weir undertook at Casa Vilaró (1928-30 arch. Sixte Illescas) in the framework of the programme Artists in Architecture. Re- activating Modern European houses coordinated in Barcelona by the architect Ariadna Perich.

This European programme, promoted along with BOZAR and the University of Naples Federico II, with the support of the European Commission – Creative Europe, invited six artists to six unique houses in Europe with the aim of revitalising them, stimulating debate on the heritage value of domestic architecture and preventing time from turning initially pioneering projects into relics. In Barcelona’s case, it was carried out in Casa Vilaró, a relationist work by architect Sixte Illescas where Ben Weir lived for a few days, documented on it and thought about the way in which these heritage pieces travel through time in the difficult balance between remaining intact and preserved as if they were a museum piece but also adapting to the requirements of the new uses that circumstances require. 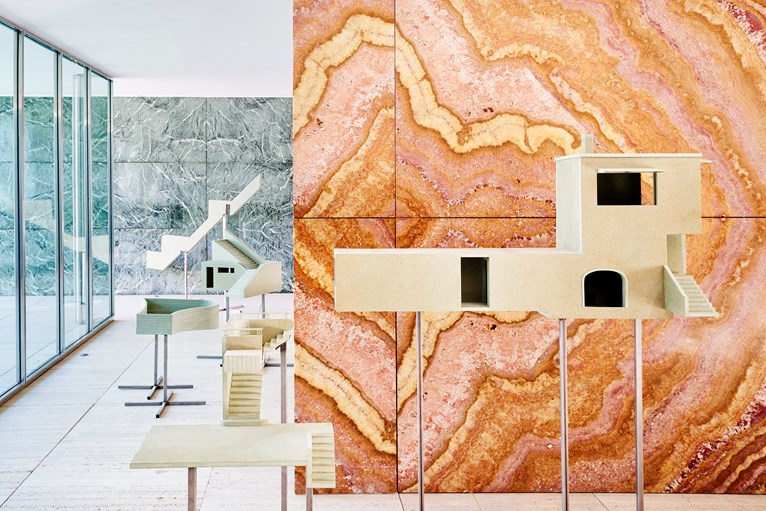 ‘It is important to think, speak and act to protect our modern heritage, the one that has most inspired the current generations of artists and architects, but also the most fragile because of the lack of knowledge that the great public has about it’ - Anna Ramos, director of the Fundació Mies van der Rohe.

Ben Weir, in his role as a researcher, an interpreter and a translator, offers this house an alternative life by conceptualising it in an artistic project and captures the fragments of the alterations made to Casa Vilaró in models on a scale of 1:10. 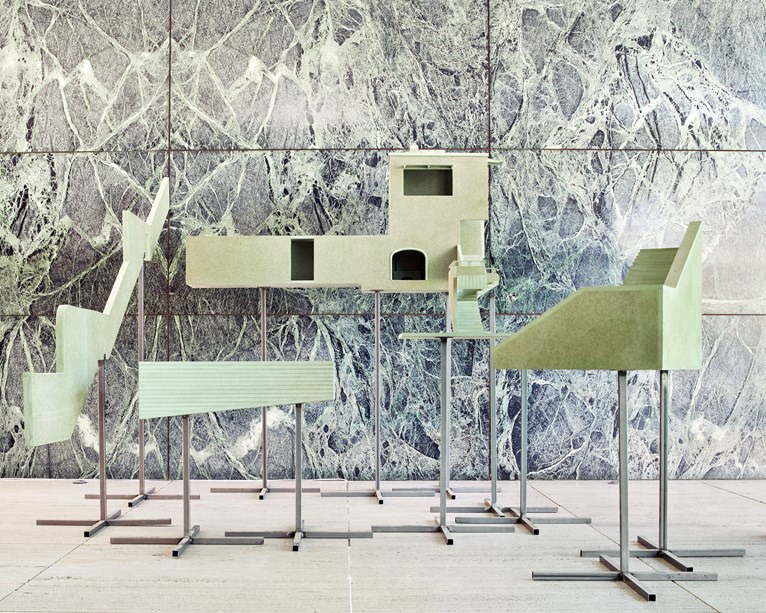 These pieces are now installed in the Mies van der Rohe Pavilion, together with the projection of an interview with the author and a newspaper edited by Ariadna Perich that, with pictures, an essay by Ben Weir and other texts, documents the reflections to which the project has led.
By visiting the installation, the visitors can also take home a copy of this publication in a newspaper format for free. 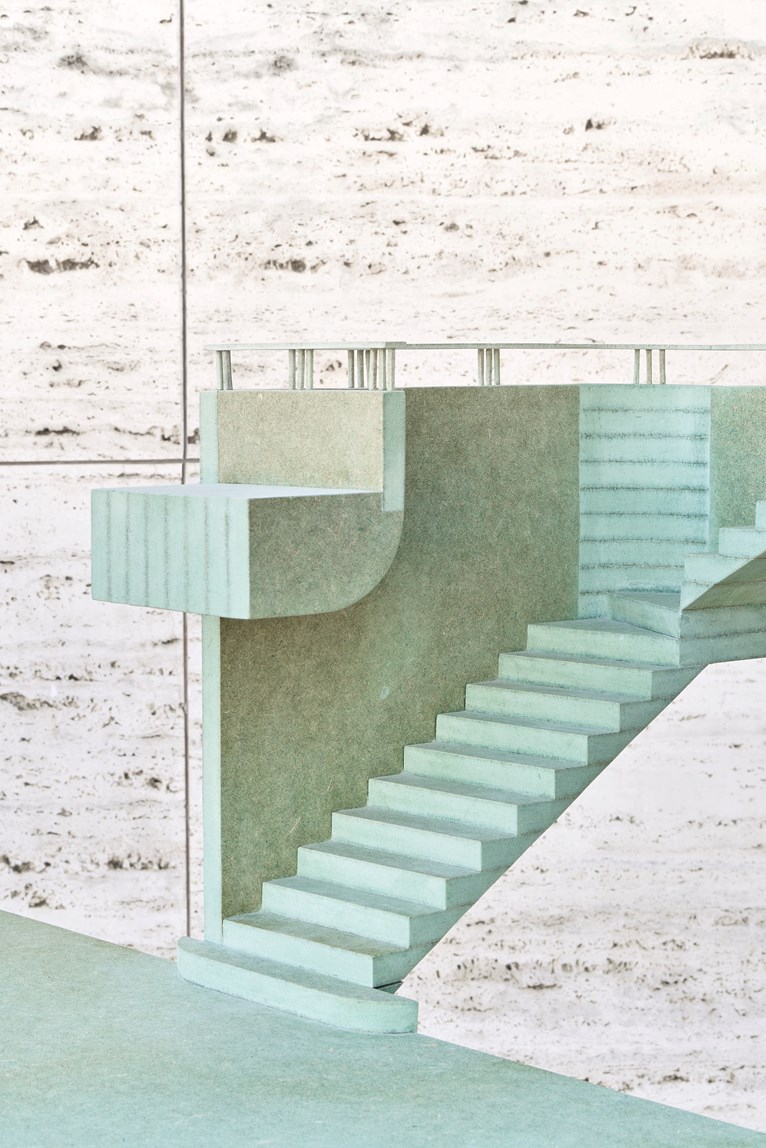 Ben Weir’s proposal was chosen amongst the projects that requested taking part in the programme Artists in Architecture. Re-activating Modern European houses. For the artistic residence in Casa Vilaró, Fundació mies van der Rohe relied on a jury of experts Teresa Grandas, exhibitions curator at MACBA, Lluís Nacenta, director of Hangar, a center for production, research and visual arts,Rebeca Franquesa representing the property of Casa Vilaró and Ariadna Perich, coordinator of the Artists in Architecture project at Fundació Mies van der Rohe. This jury chose the artist and architect Ben Weir, a Belfast resident, because of his specific interest and critical attitude towards architectural modern heritage, which is visible in various projects that have generated an interesting artistic production.