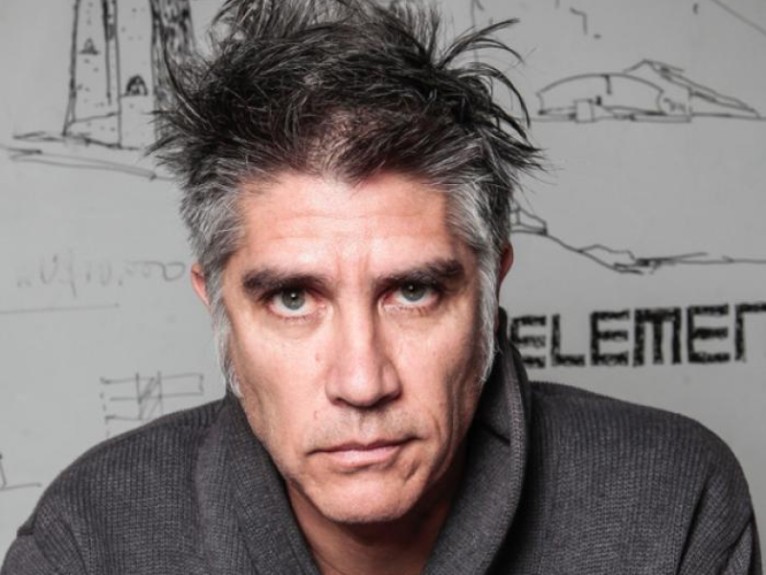 “Throughout the history of the Prize, we have consistently relied on the diversity, expertise and standing of our jury members to interpret the evolving role of architecture as it responds to the changing needs of community, environment and technology. We are pleased to welcome back Alejandro Aravena, and in a renewed capacity as he brings with him a fresh model of leadership to steward our independent, international and esteemed jury,” comments Tom Pritzker, Chairman of The Hyatt Foundation, which sponsors the award. “Likewise, we are delighted to work with Manuela Lucá-Dazio in this new season as we continue our privilege of honoring architects who have impressed upon the industry through the art of architecture and their service to humanity.”

Mr. Aravena, 2016 Laureate of the Pritzker Prize, is Founder and Executive Director of ELEMENTAL, a “Do Tank” focusing on projects of public interest and social impact including housing, public space, infrastructure and transportation. His mastery of architecture aides his commitment to society, resulting in works and activism that respond to social, humanitarian and economic needs.

“Historically, architecture has been about creating innovative alternatives and imagining possibilities, but it is also intimately connected with society. As jurors, our task is, first, to be sensitive to those questions society would like the architectural profession to address, and to identify those architects that are trying to use the discipline’s body of knowledge to translate those questions into projects,” remarks Mr. Aravena. “I am honored to join this group effort aimed to improve the quality of the built environment.” 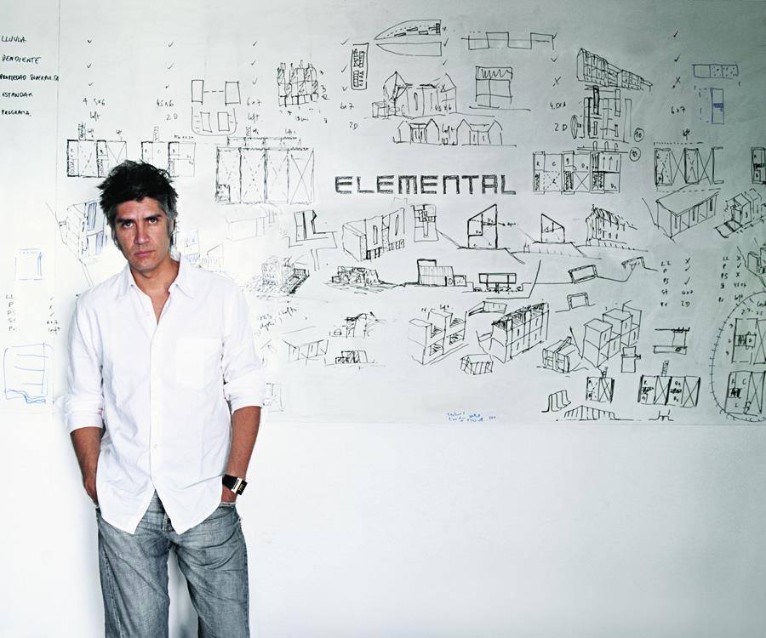 Mr. Aravena was the recipient of the 2019 ULI J.C. Nichols Prize, the 2018 RIBA Charles Jencks Award and the first architect to receive the Gothenburg Sustainability Award in 2017. He was Curator of the Venice Architecture Biennale 2016 and served on the Pritzker Prize Jury from 2009 to 2015. He is the ELEMENTAL Copec Chair at Universidad Católica de Chile, a former visiting professor at the Harvard Graduate School of Design (2000 and 2005), and has taught at Istituto Universitario di Architettura di Venezia (2005). He is a member of the advisory board of the Cities Program of the London School of Economics and is based in Santiago, Chile.

The 2020 Pritzker Prize was most recently awarded to Yvonne Farrell and Shelley McNamara, of Dublin, Ireland, and presented during the first-ever video ceremony. The 2021 Laureate will be announced early next spring.

To find out more: www.pritzkerprize.com 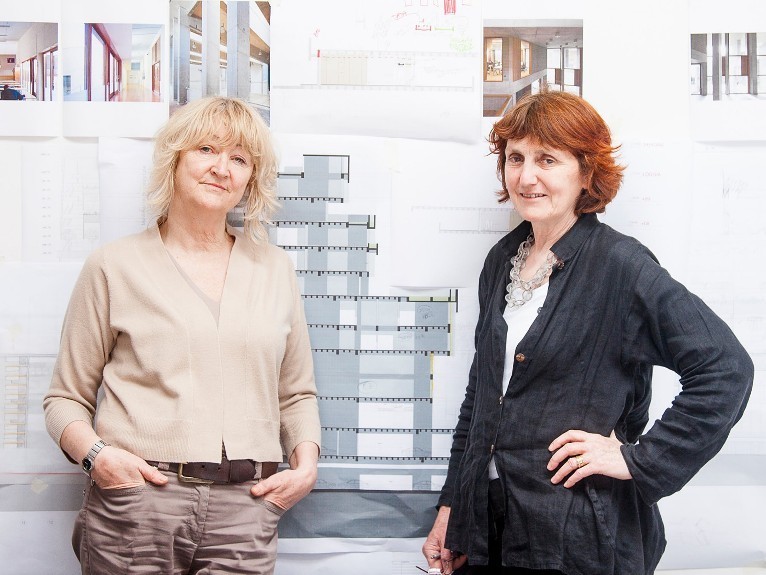