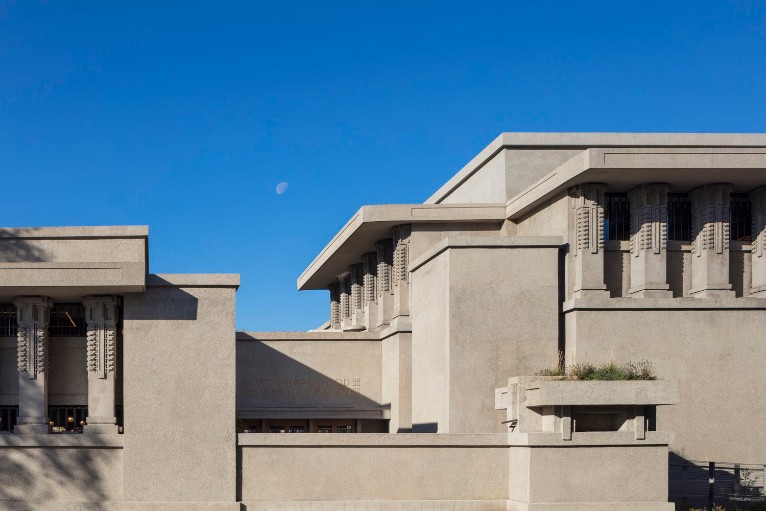 Frank Lloyd Wright fans will have an opportunity to see the film during a special preview screening window, Friday, October 30th - Sunday, November 15, 2020.
The film includes reflective quotes of the architect’s philosophies narrated by Brad Pitt. 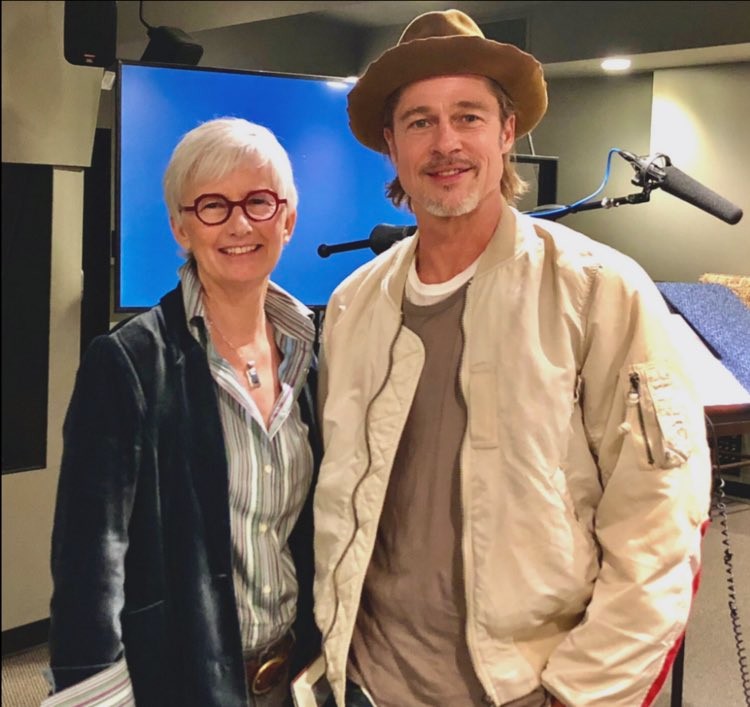 An homage to America’s most renowned architect, the 55-minute film brings to life the historic collaboration to restore Unity Temple back to its original beauty. The dedicated team of architects, craftspeople, historians, and members of the Unity Temple Unitarian Universalist Congregation and Unity Temple Restoration Foundation reveal the history of one of Wright’s most innovative buildings that merged his love of architecture with his own spiritual values. 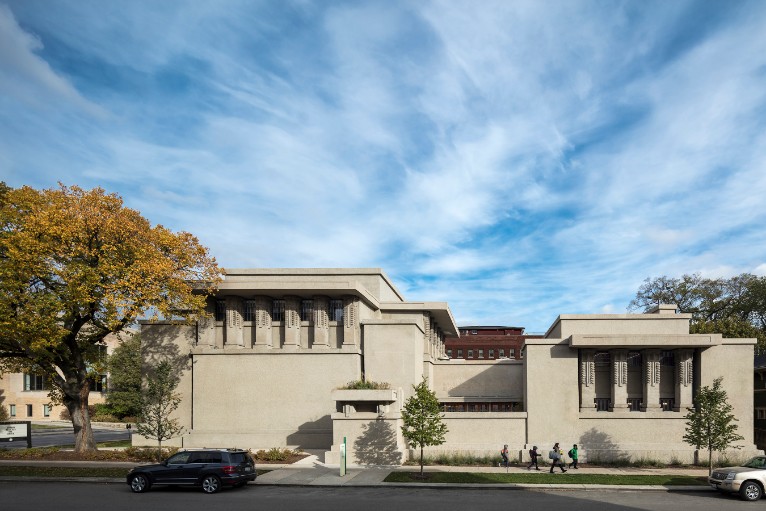 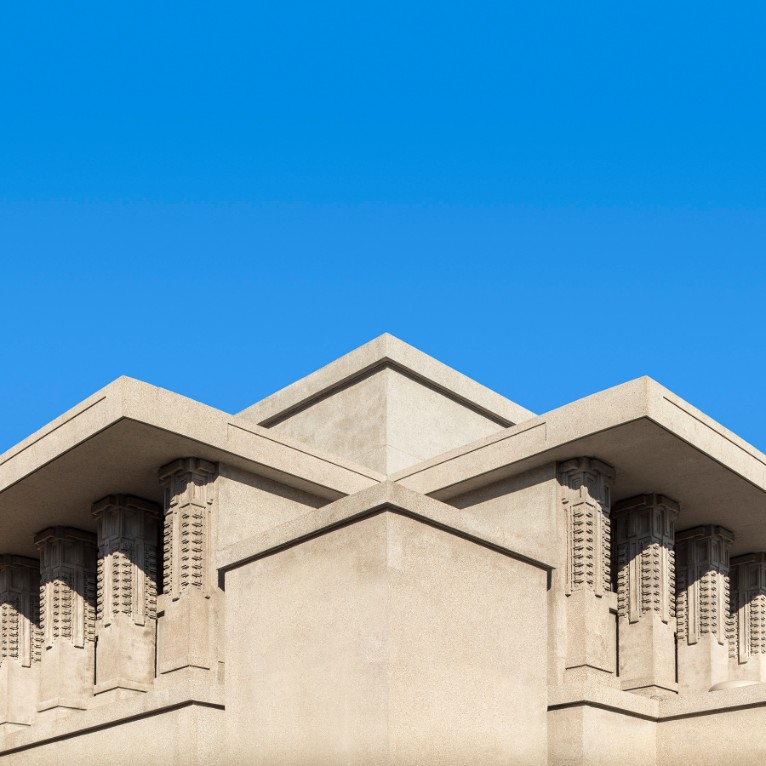 Filmmaker Lauren Levine said “I hoped to convey a window into Wright’s mind, beyond the often repeated autobiographical mainstream material, so that we could better understand Wright’s guiding philosophy and intent that his buildings reflect the people who use them. It was important to capture both the tremendous task and details of the restoration itself as well as the spirit, diversity and commitment of the congregation who continue to bring the building to life."

“The UTRF board and staff are thrilled that Unity Temple has been restored to its original magnificence and couldn’t be happier with this remarkable documentary film that captures the commitment of the renowned professionals and restoration artisans who made this dream a reality,” said Heidi Ruehle, Executive Director, Unity Temple Restoration Foundation. 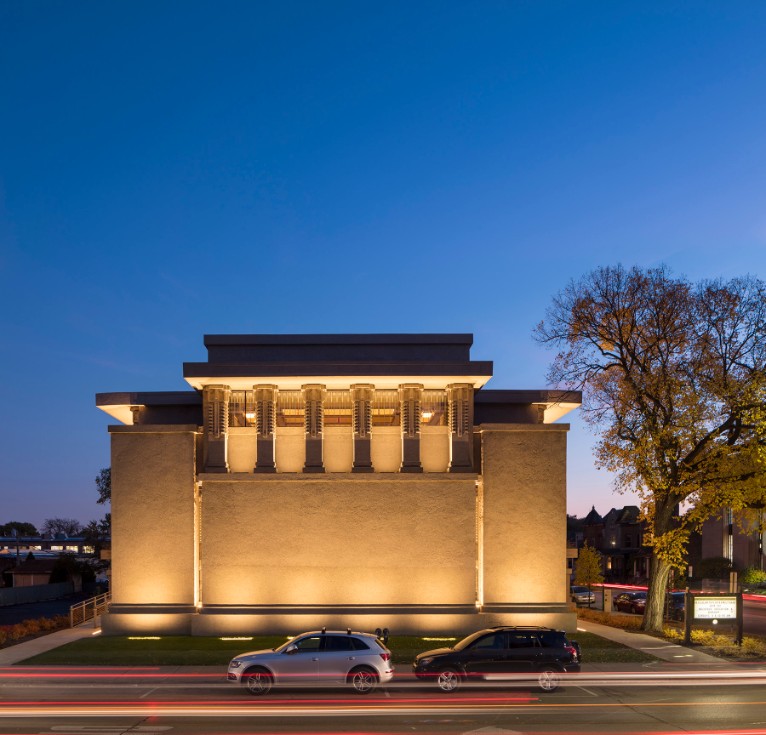 Check out the trailer below:

Additional information can be found at ​www.unitytemplefilm.com 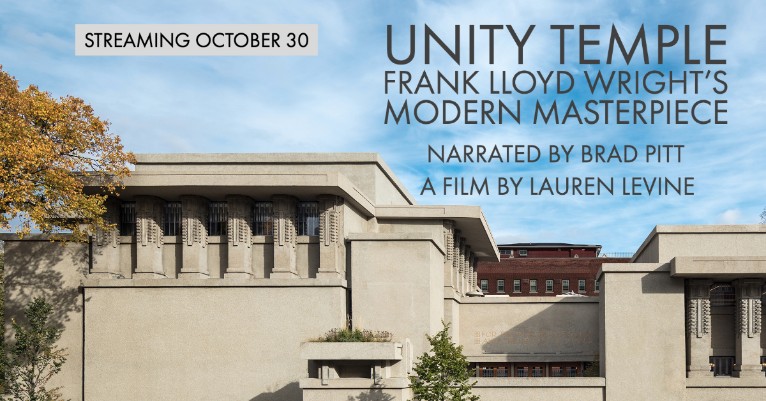 All photos by © Tom Rossiter