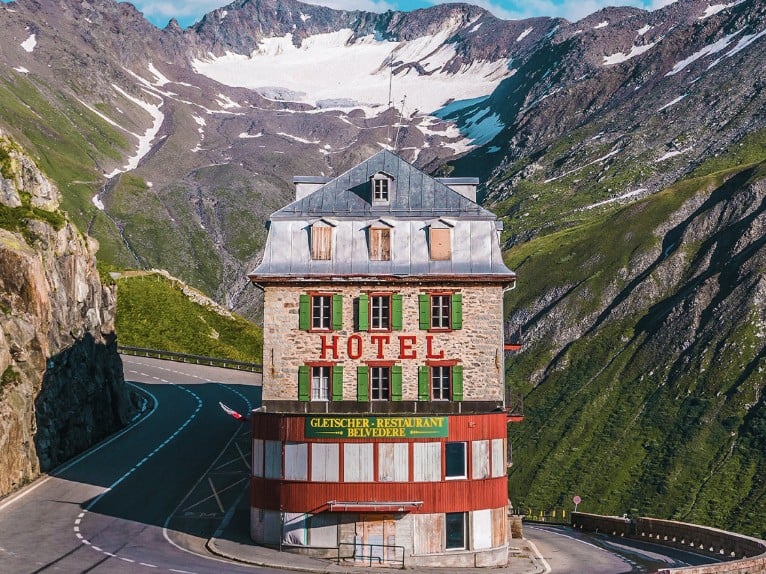 Wes Anderson's obsessive attention to detail is no secret to those who appreciate his work. Famously, every Wes Anderson frame is a painting, the cinematography of his films is marked by vibrant color schemes and strict symmetry.

Based on the viral online phenomenon and community of the same name, 'Accidentally Wes Anderson' the Book by Wally Koval, celebrates the unique aesthetic that millions of Anderson fans love - capturing the symmetrical, the atypical, the unexpected, the vibrantly patterned, and distinctively coloured in arresting photographs from around the world.

In Accidentally Wes Anderson, Wally Koval collects the world's most Anderson-like sites in all their faded grandeur and pop-pastel colours, telling the story behind each stranger than-fiction-location. 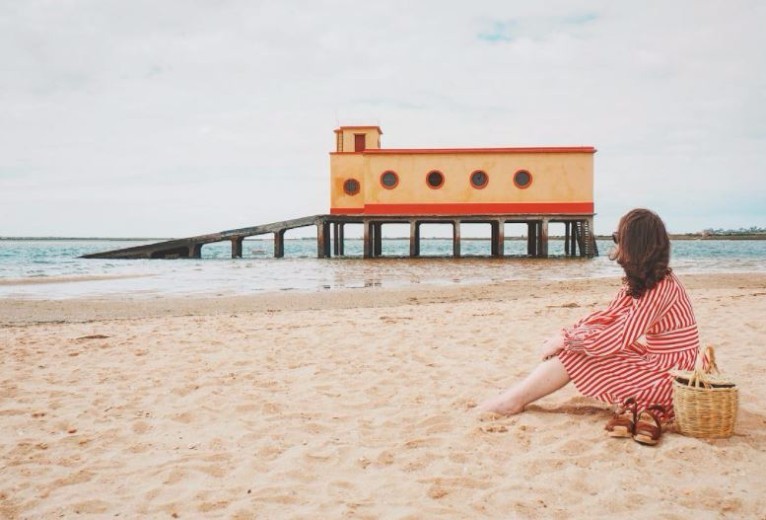 The book is a visual adventure of Wes Anderson proportions, authorised by the legendary filmmaker himself: stunning photographs of real-life places that seem plucked from the just-so world of Anderson's films, presented with the fascinating human stories behind each facade.

Inspired by the unique vision of director Wes Anderson’s films, this book travels to every continent to tell the extraordinary and unexpected true stories behind more than two hundred stunning locations. 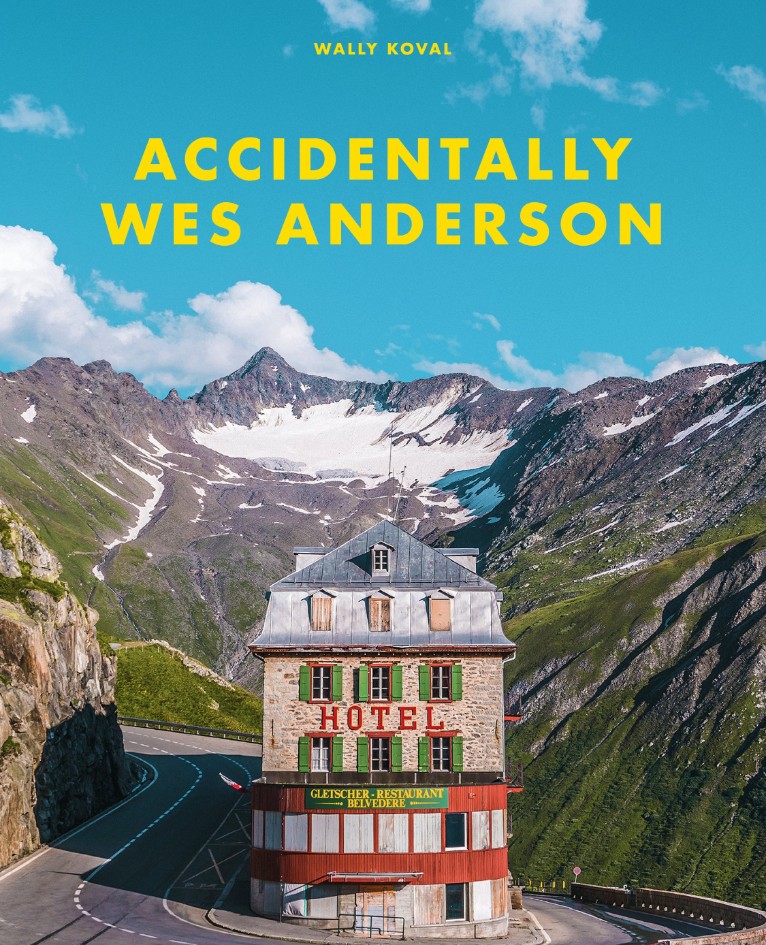